Two GRs and Me (ARA)

I have had some opportunities to be interviewed in such media as the web and magazines in relation to the fact that I was involved in the planning and development of the GR III, and I have often confessed that 28mm is a difficult focal length to shoot with.

Referring to the specification*, it takes me a little courage to make the statement that may sound negative about the product I was in charge of, but I have always had that impression
(*The actual focal length of the lens equipped on the GR III is 18.3mm. It is equivalent to 28mm when converted to the full-frame scale).

28mm is a so-called wide-angle lens. The angle of view of about 75 degrees captures a wider range than the vision you have when you normally see what is in front of you.
Therefore, you have to look to the corners of the screen and, in many cases, you have to take a step or two closer to the subject.
Otherwise, you end up with a dull photo... If you are a GR user, you probably understand what I'm saying from your experience. 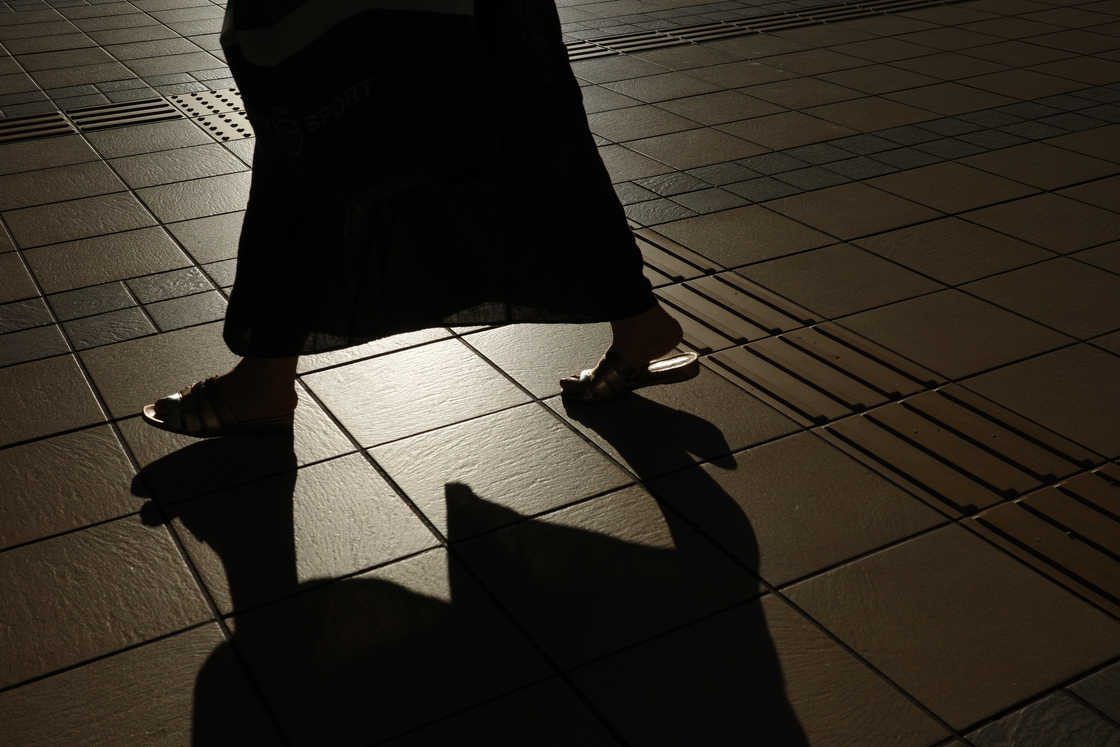 As I have often mentioned in my posts including the one on the GR III Street Edition and this, I admire the hunter-like shooting style where a photographer utilizes his/her footwork and speed to approach the target and instantaneously shoots it.

When I go out to the street with my camera, I set my mind in Garry Winogrand mode, but I often end up having no courage to talk to strangers or to take a step forward, get frustrated and return home.

Despite the advantage of 28mm that enables dynamic depiction based on your footwork, for someone like me, who is not an aggressive hunter-type snap shooter, it's hard to deal with the intolerance of the wide angle lens that does not accept halfway camera positioning. 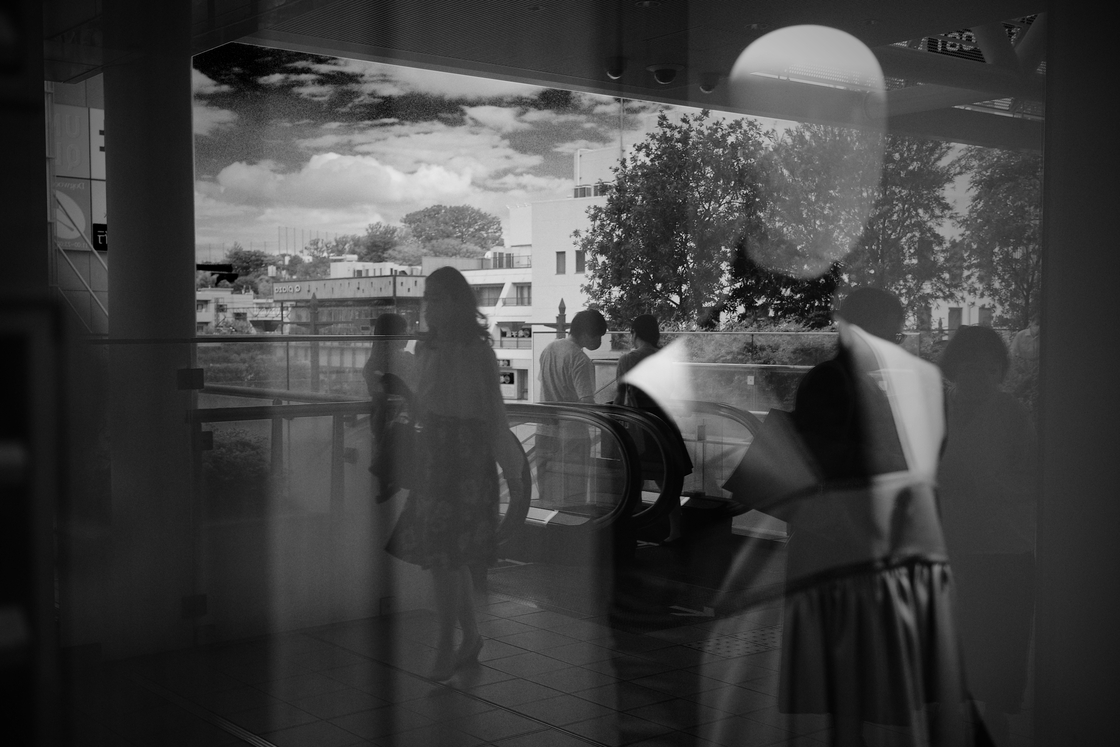 Now for the GR IIIx, it is equipped with a lens equivalent to the standard range of 40mm (actual focal length 26.1mm).

The angle of view of about 57 degrees is close to the visional range called the effective field of view, where people recognize shapes and colors with ease. Therefore the area the camera records in a photograph is close to the range you see.

One of the characteristics of 40mm is that you can generally snap events happening before you at a natural timing with a straightforward mindset. 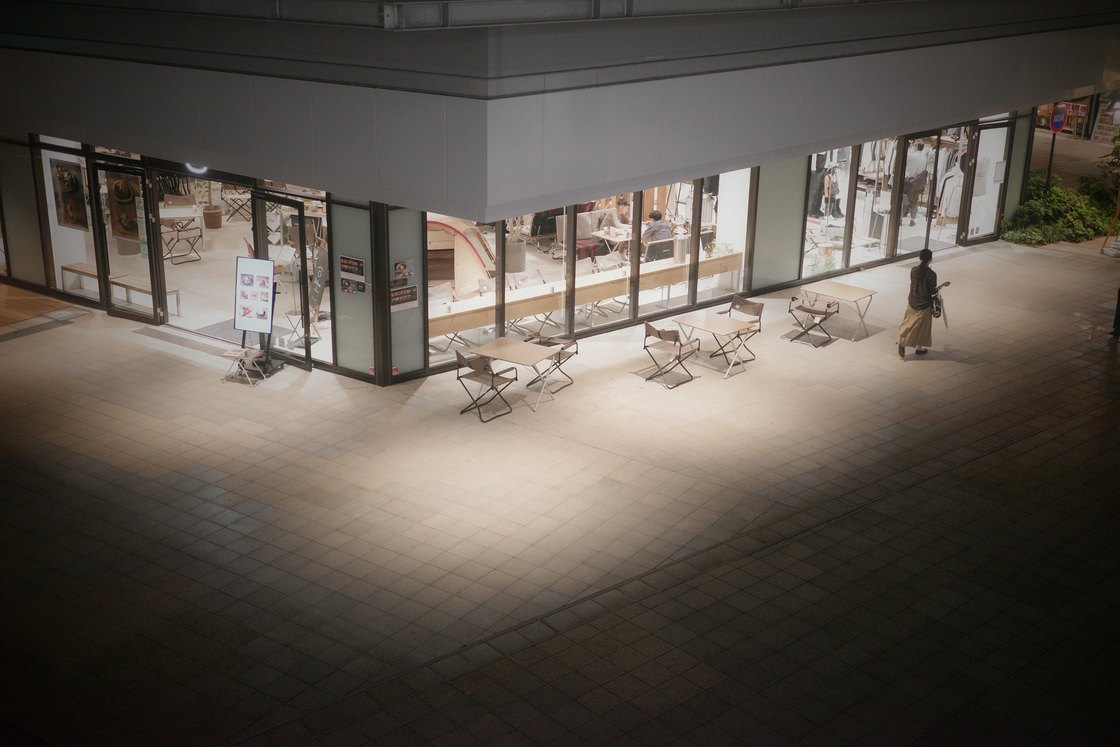 A relationship in which multiple elements are exhaustive with no double counting is called MECE (Mutually Exclusive, Collectively Exhaustive). I think the GR's 28mm and 40mm meet that definition.

From the distance between camera and subject to the mood and behavior of the photographer affected by the distance as well as such optical characteristics as depth of field and perspective, the defensive ranges of these two focal lengths do not overlap and they complement one another.

Let me call it an MECE in snapshot cameras. 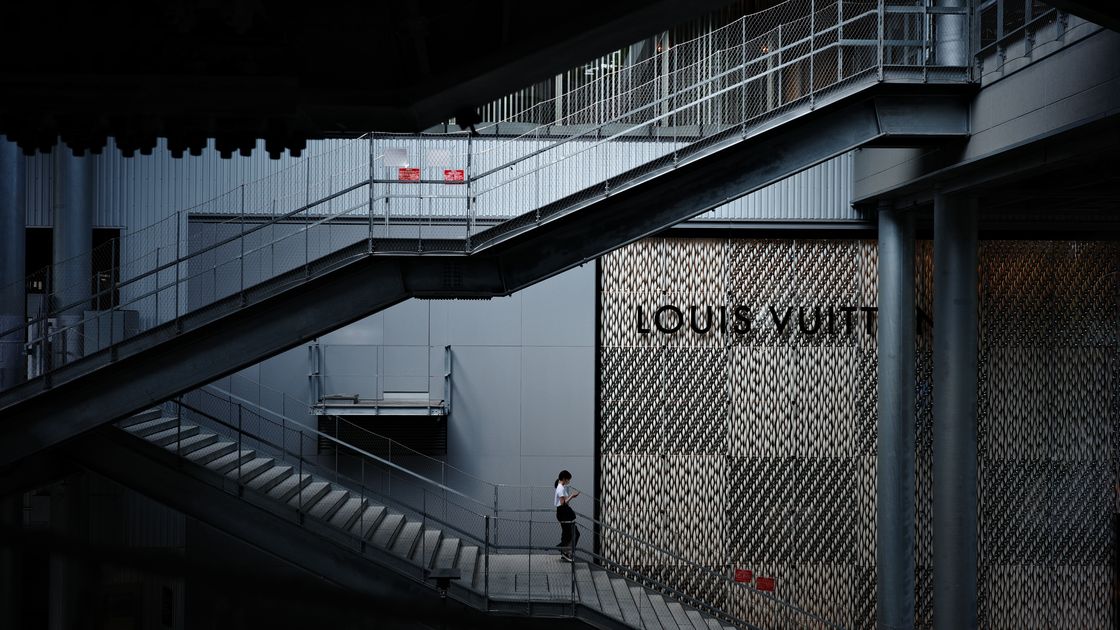 Many of the readers must be used to the sense of distance of the current GR. If you use the GR IIIx in that state of mind, you will definitely be confused at first.
You may go like taking one step forward, taking two steps back, and then releasing the shutter.

But no need to worry. If you're a GR user and have had a good relationship with the intolerant 28mm, you already know the essence of snapshooting.
It won't be long before you get along with the straightforward character of 40mm.

GR IIIx, Av mode, 1/100s, F13, ISO1600, Hard Monotone
An image cropped out of the horizontal position at 4:3 ratio. When cropping, you can rotate the image by 0.1 degree. It is useful when correcting slight inclinations.

Adding the GR IIIx to your collection means adding another "perspective" from which you look at what moves your heart through the camera.
You may well be pointing the lens at things you have never paid attention to.

At the same time, the new perspective will help you reconsider how you look at things.
It's like knowing how important your family is through the experience of living by yourself. 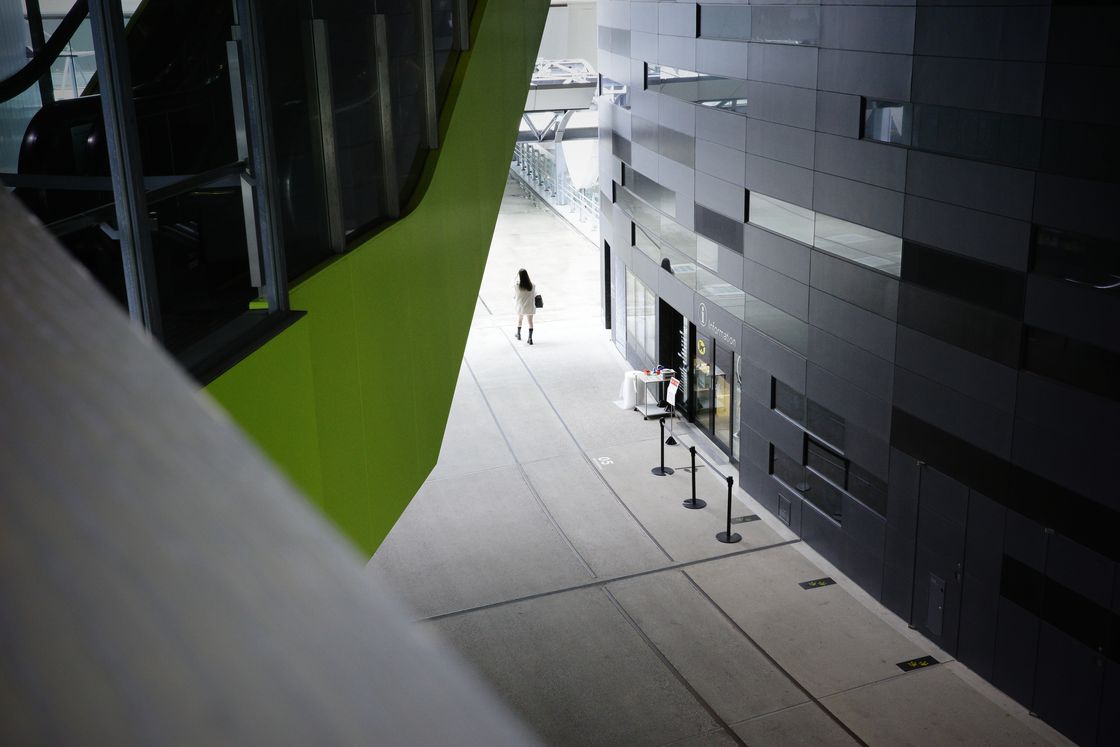 I personally want to turn the freedom of taking pictures from a distance that the GR IIIx offers into a room in my heart to find my favorite angles and wait for photo opportunities.

How will I use my familiar companion, the original GR III, then?
I want to aggressively capture the chaotic side of the city by taking advantage of the 28mm view angle and depth.
In order to do that, I will have to be bolder and take a step forward.

I have to train my spirit, technique and body for snapshooting to bring out the best of both worlds.

* All photos are taken with a prototype.

What is Visual Signature? (Robert)