The 43rd GRist is Chotoku Tanaka.

Chotoku has been very much involved in the GR series since the first generation. He will also appear in "GR SNAP WEEKEND (March 19-20)"!

Please visit his article on the previous GR BLOG, too.

The GR series for a quarter century. That is amazing.

25 years ago, when the first film camera in the GR series came out, I was impressed that it surely was a tool for real photographers to go shooting empty-handed.

That's why I recommended the GR series to my senior photographers such as Robert Frank and Daido Moriyama. Real photographers should have a light camera. Henri Cartier-Bresson said that his ideal was a small, light camera as if it were the optic nerve itself.

In Cartier-Bresson's last interview with a journalist, the great photographer was so interested in the interviewer's Pentax compact camera that he took it from him and shot the crew to the contrary. At that time, it became a big topic of journalism.

These photos are from my visit to Magome, Tokyo on December 6, 2017. After meeting with Mr. N, the top figure of digital GR development, and talking about a lot of things. It was a fun afternoon, snap shooting Magome in nice weather.


Chotoku Tanaka
Born in Tokyo in 1947.
Photographer, essayist
He has traveled the world with the Ricoh GR series since 1995
"Today Tokyo 1964/2020", a compilation of 50 years of Tokyo snapshots, is being held at Gallery Bauhaus until the end of April. 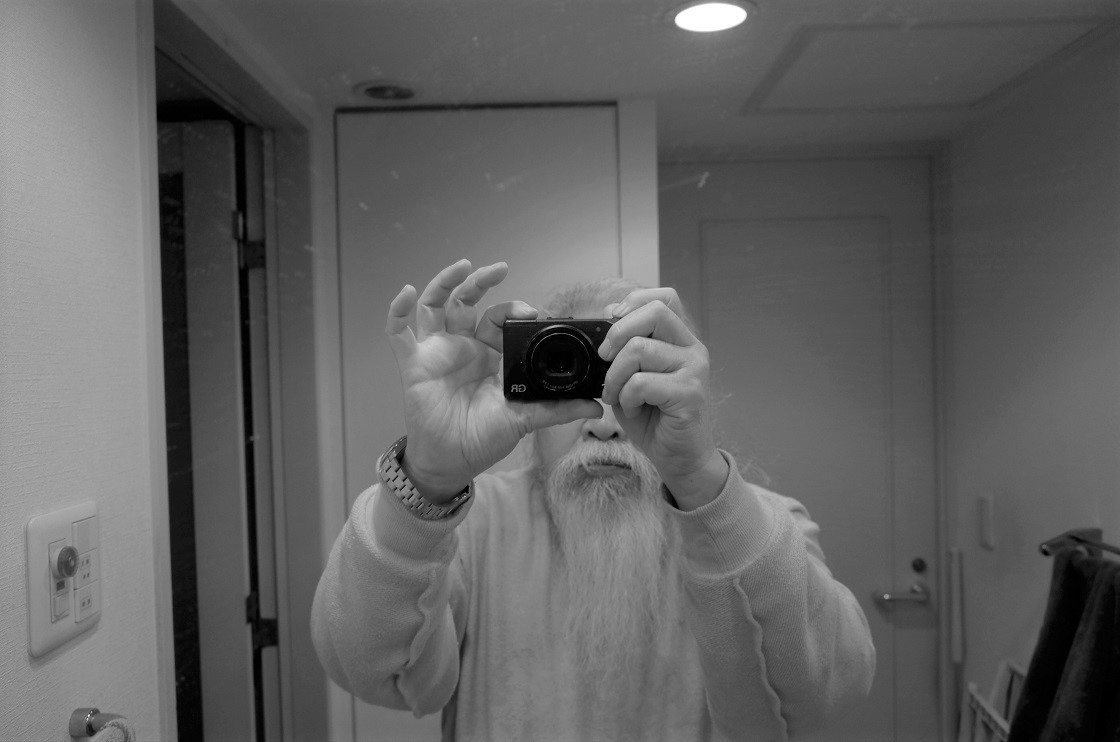 What It Means to Have Exhibitions (Robert)