Making Use of Silhouette (ARA)

Hello, this is ARA.

Looking back at my past image data during the Stay Home period, I realized that many of my photographs have a composition in which a person crosses the frame.

The silhouette of a person can draw the viewer's attention by itself. Especially in street snapshots, it can be an accent to give a feeling of life and warmth to the image, which tends to be inorganic without it.

Perhaps because of that, the number of photos where I decide on the location and release the shutter when a person comes into frame has increased naturally (it's also related to this article I posted earlier) . 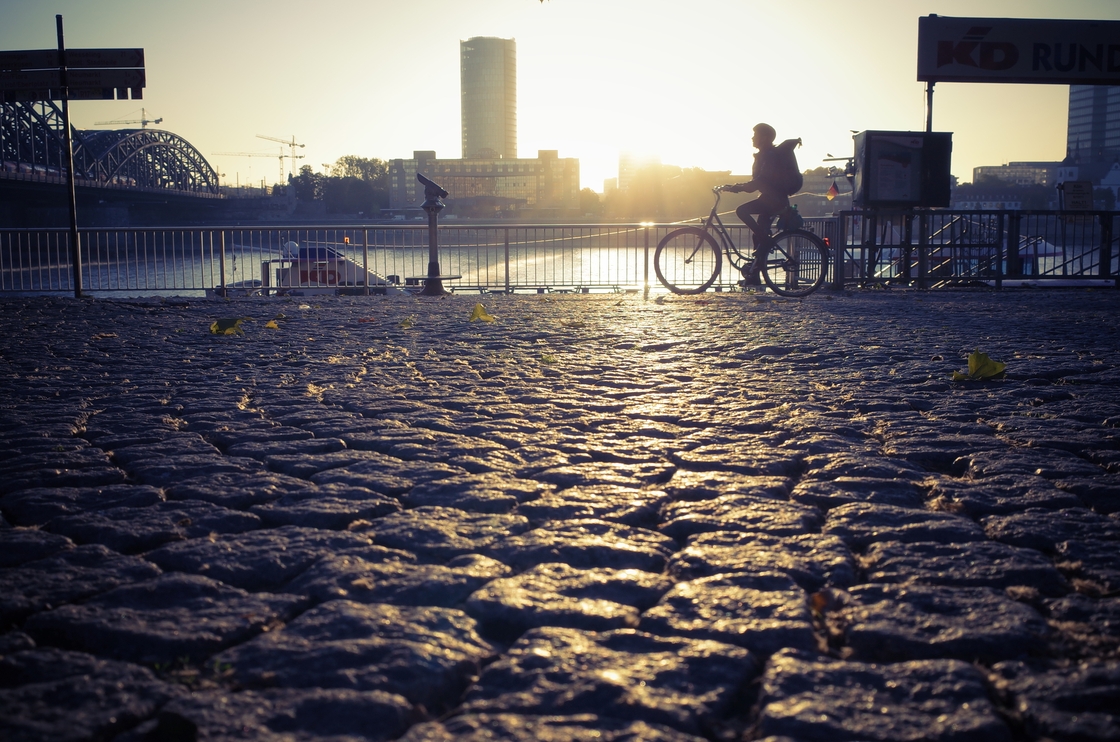 GR II, Pmode, 1 / 350s, F5.6, ISO100
The river you see in the back is the Rhine (Germany). In addition to bicycles, there are many people walking and jogging along the river, making it a great shooting point.

Not to mention Henri Cartier-Bresson, there are many photographers around the globe who create appealing works by effectively placing persons in the frame.

Saul Leiter is also a master of snapshots who treats people as components of the image. He uses hats, umbrellas, and frosted glasses to hide part of the individual, which amazes the viewer in a mysterious manner. 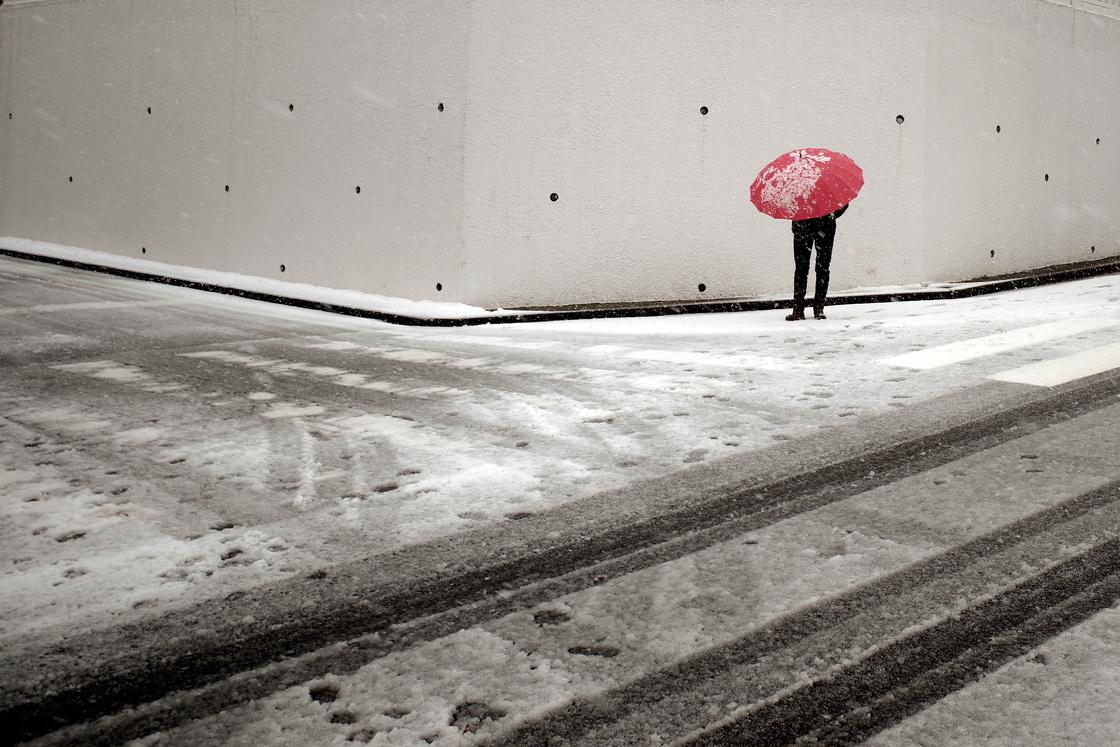 GR III, Pmode, 1 / 250s, F4.5, ISO200
On a rare day when it snowed in the Tokyo area, in my neighborhood. It happened just when I was hoping someone would show up with a red umbrella.

Craig Reilly is one of the contemporary street photographers you should follow. He skillfully incorporates silhouettes of people. How he composes, uses colors, light and shadow- they are fascinating.

And finally, a little notice.
There was a talk between Samuel Lintaro Hopf and myself on the YouTube Channel of Ricoh Imaging Europe (in English). If you are interested, please take a look.