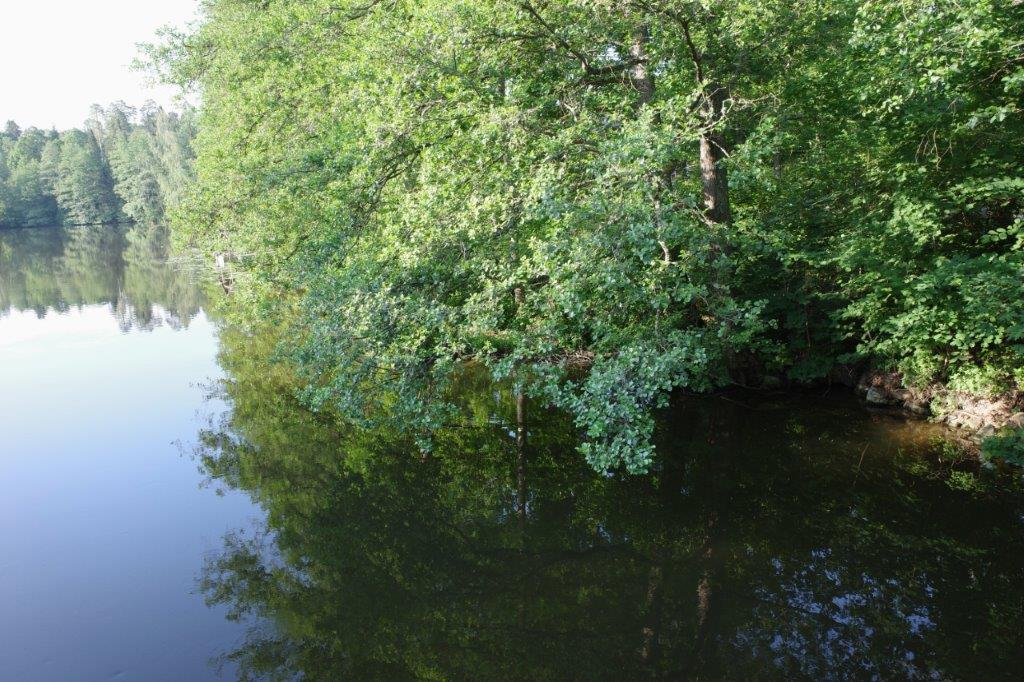 The fifth special content features photographer Nao Tsuda. He traveled in Finland, Estonia and Latvia with the GR. Enjoy!
Click here for the gallery.

I majored in photography at art college, was attracted to capturing and projecting the world through film, used various cameras, and naturally became a photographer. Among them, the GR had special presence despite its compact body. It was still a film camera back then and among my photographer friends, it had a reputation of being a “compact camera that can be used up to 20x24 paper.” It is no exaggeration to say that the GR taught me how to measure the distance by using my body as the basis for facing the subject because its eye = lens was the fixed focal length.

In the summer of 2019, I started off on another journey with the new GR III in search of light of the summer solstice in Finland in the Northern Europe and Latvia and Estonia in the Baltic region.

The day of summer solstice, known as one of the 24 seasons of the Eastern Calendar, has the longest daylight of the year. As you can tell if you have ever spent summer in Europe or Scandinavia during the season, the northern you go, the longer daytime you have. They call it the midnight sun and the land is filled with light.

In Finland, I took strolls through the forests and lakes. I walked along the grassy paths with bare feet looking up at the bright greenery. Finnish saunas, which are becoming popular in Japan in recent years, are said to have a history of more than a thousand years. I tied the white birch branches, beat each other's bodies, cleansed myself and bathed. Hitting the body means penetrating ingredients contained in barks and leaves into the skin. When the body warms up in the sauna, you jump into the lake... and do it all over again. You heal your body and soul with nature under the sun.

For the people in the Northern Europe and and the Baltic who inherited the natural worship, the sun was a symbol of gods since ancient times. In the small village I visited on the summer solstice day, people gathered in the evening and surrounded an oak tree that had been kept for so long by the predecessors, held hands with each other, and sang their songs to celebrate the special night. The women were decorated with crowns knitted with flowers, which had been picked during the day, and some men with crowns made of oak leaves. They pray for health throughout the year by picking, decorating, and purifying themselves with the plant that accumulates the most power of the sunlight. This is so common to the hearts of Japanese that, to me, it does not seem a tradition of a far-away country at all.

On the day I bathed the light of summer solstice, walked through the marshland, and spent until morning in the forest, I saw the moon for a short period of time. It was the time of blue light in the fog, when the sunlight awaited in the distance. Then the dawn broke as the birds began to sing. 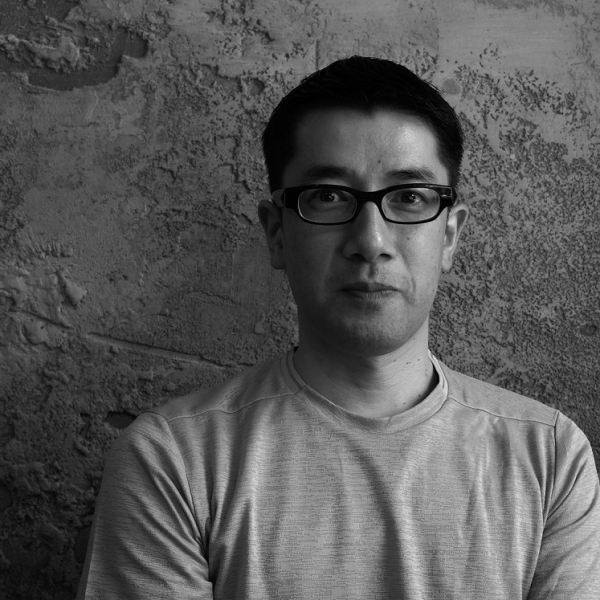 Nao Tsuda
Photographer. Born in Kobe in 1976. Traveling around the world, Tsuda continues to interprets the relationship between human and nature that has continued since ancient times through the viewfinder. He looks at the invisible time to find out the world that the ancient layers of culture suggest us. He has actively exhibited his photographs since 2001. In 2010, he won the New Artist Award for Fine Arts. Visiting professor at Osaka University of Arts.
His main works include “Kogi” (Shusui Shobo), “SMOKE LINE”, “Storm Last Night" (Akaakasha), “SAMELAND” (limArt), “Elnias Forest” (handpicked).
http://tsudanao.com