GRist in October Ryo Ohwada.
In the previous GR BLOG we interviewed him as the 31st.


Ryo Ohwada
Born in Sendai, Miyagi Prefecture in 1978. Graduated from Graduate School of Arts, Tokyo Polytechnic University. In 2005, he was selected in Musée de l'Élysée (Switzerland) "reGeneration.50 Photographers of Tomorrow". He has exhibited his work throughout the world including LUMAS gallery in Germany. In 2007, his first photo book "prism" was published from Blue Genso. In 2010, a collection of photo essays "Notes on Photography" was published from Libro Arte. He has held numerous solo and group exhibitions in his own style of photography, while working for magazines, advertising media, etc. Lecturer at Tokyo Polytechnic University. 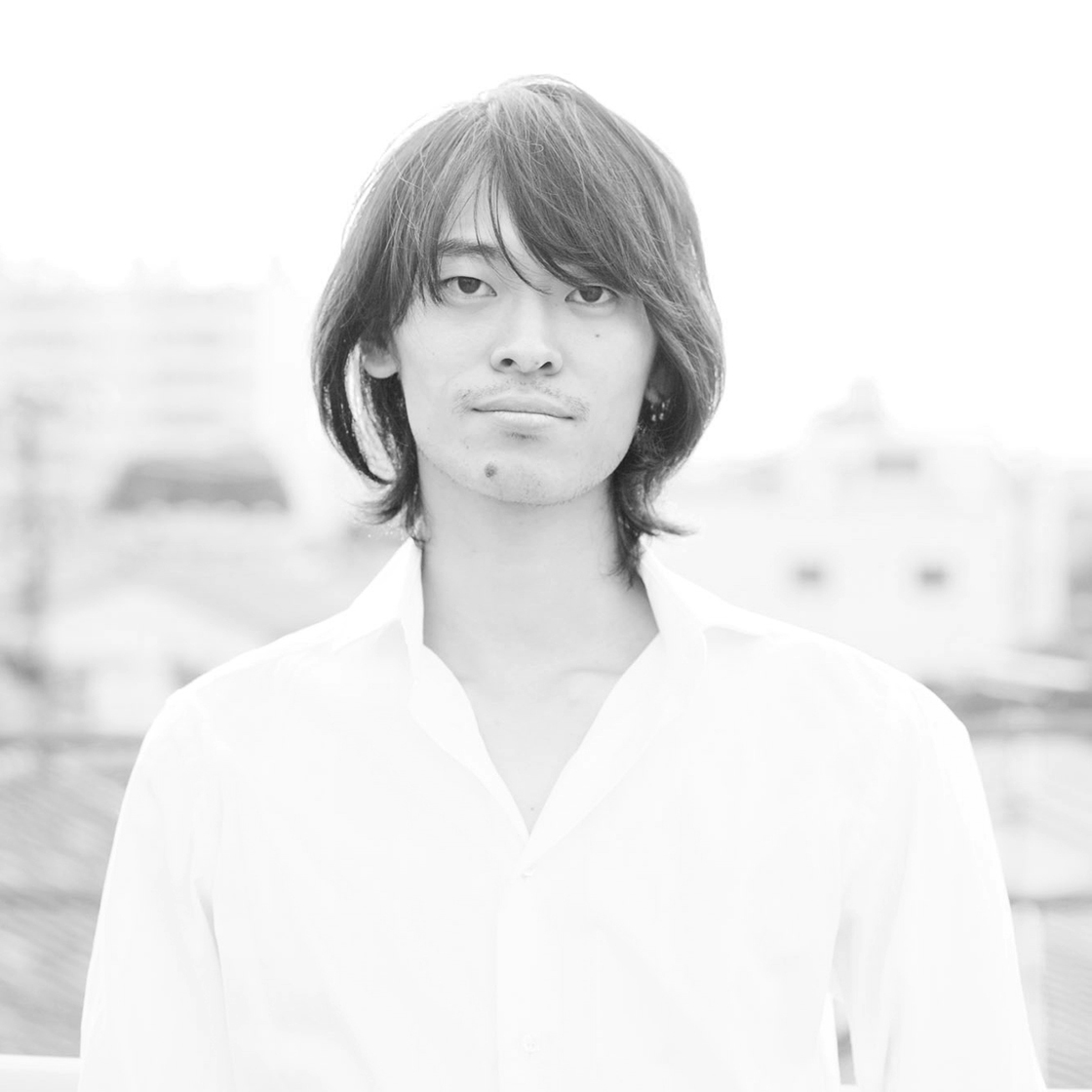 Take insects in the summer! (Minew)