Take insects in the summer! (Minew)

Hello there!
How are you in the middle of the summer?

The main subjects in spring are flowers, “insects” in summer.
Let me show you some tips for shooting insects and photos of insects in summer. 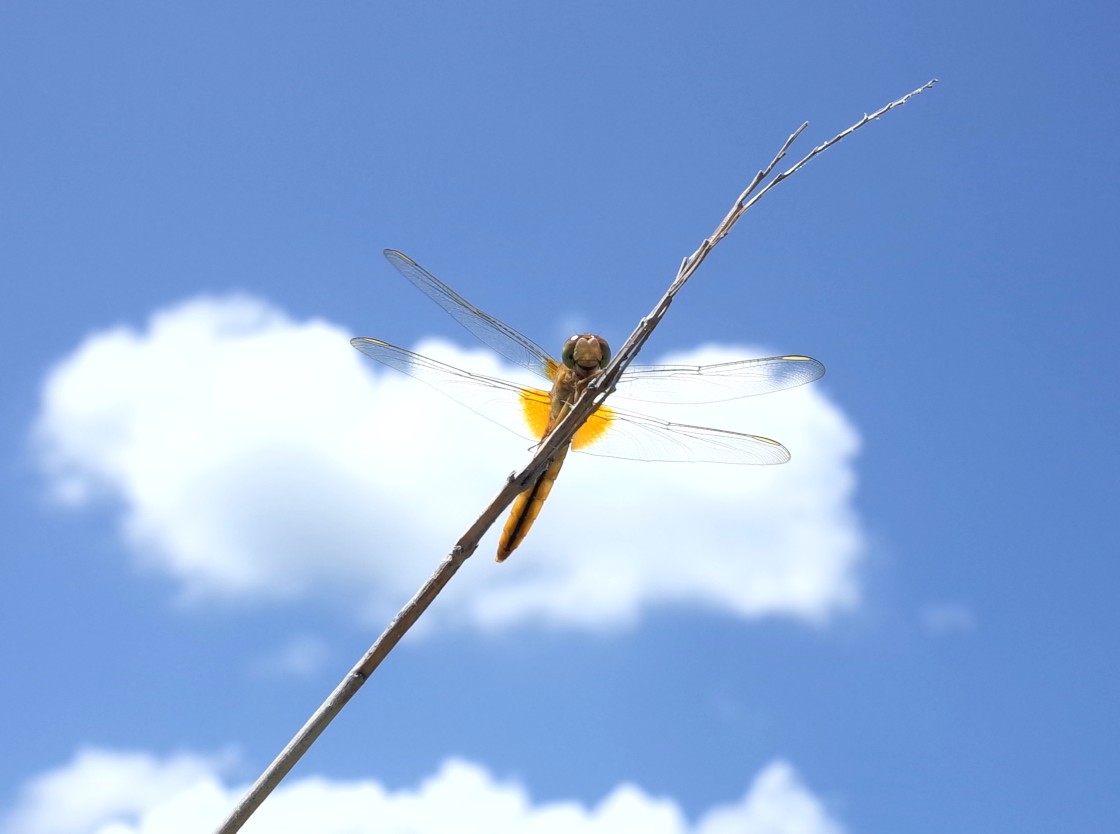 When shooting a insect, it is important it doesn’t run away first of all.
When you find it, quickly turn on and set the camera and point the lens at it.
The GR is fast to start up and it’s easy to press the macro button.
I tap it twice "macro" and "35 mm crop (assigned to Fn 2)" and take several photos at a distance of about 15 cm first.

The GR can shoot at the shortest 10 cm, but since the AF can be difficult, around 15 cm is my standard distance.

If the subject does not escape, gear yourself into a serious mode and try bigger pictures.
Again, speed is important.
I call a setting in “My Setting” that I have previously registered- "Manual Focus / Shortest 10 cm", "47 mm Crop", "Focus Assist Setting MODE 2", "Aspect Ratio 1: 1 (Square)", "AE Bracket", and then focus, frame, and take as many photos as I can while looking at the screen. 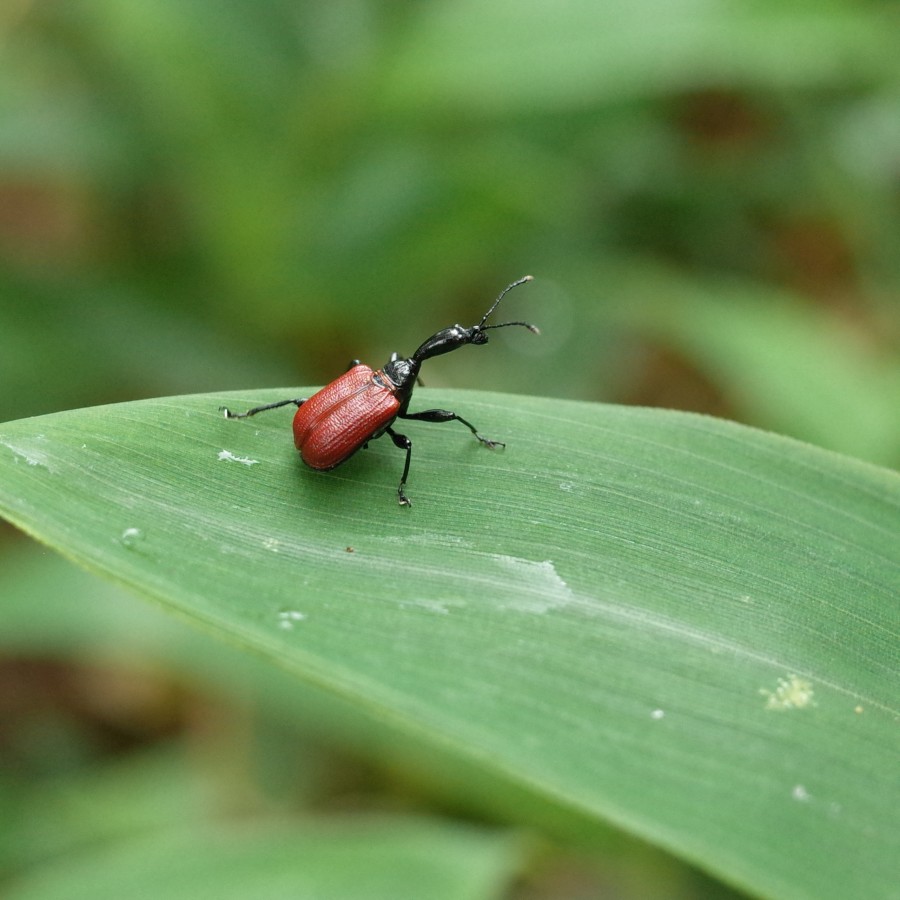 Don’t get too close. It may attack you. Distance is important.
It hurts when a mantis gets you. 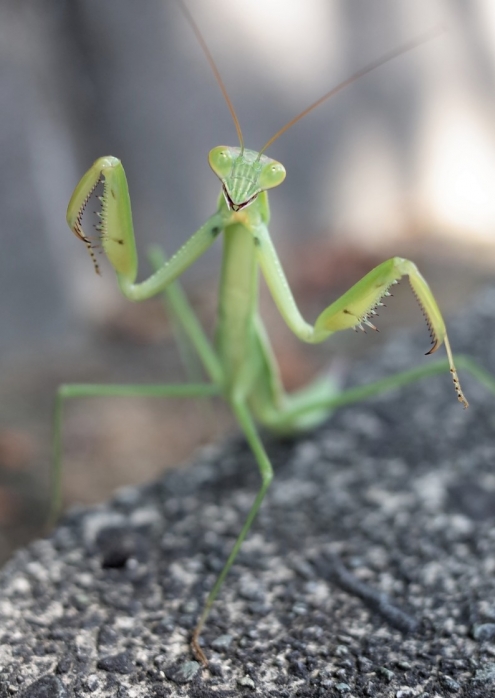 The beetle looks greater when close.

One night, I found a cicada molting.
The large brown cicada was so white when it was just molted.
With the white LED light, I photographed this mysterious figure. 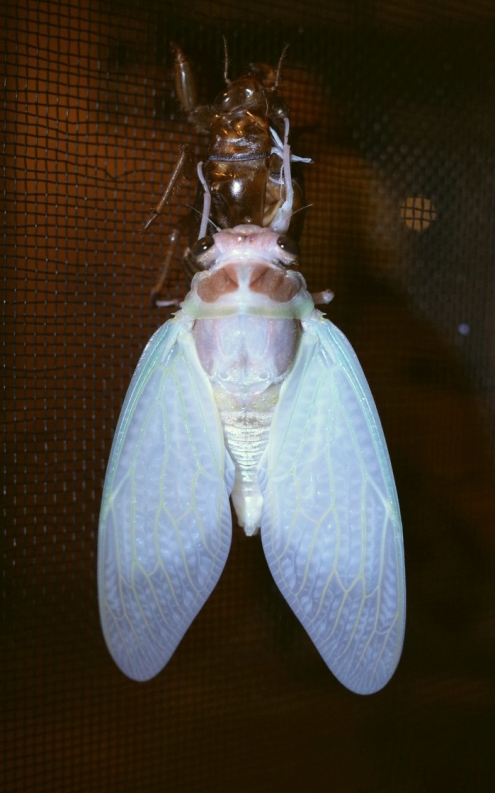 It’s fun to take photos of insects!
Take your kids outside and find insects with them during the summer (but be careful of heat stroke).