This is about hopefully the near future.

With the global pandemic hindering cross-border travel, I've been traveling inside my mind for the past couple of years, but I'm starting to think that maybe it's about time to travel outside. In the meantime, I got myself a GR IIIx.

There is a strong relationship between travel and cameras.

When you go to an unfamiliar place, you become tempted to take pictures. That is because your brain tries to memorize new information. You use your camera as an external memory, so to speak, and try to complement your brain by storing information about what you see for the first time.

However, wherever you travel, after spending a certain amount of time, the excitement of the travel and the desire to take pictures fades.

In fact, it is at this point that the photographer's true value is fully demonstrated. That is because they begin to take pictures from their own unique perspective.

Rather, a good travel photographer, no matter where he/she goes, may be able to take pictures as if he/she lived there every day from the beginning, without waiting for the honeymoon period to pass.

Today, with the entire world having been photographed, a chance to take a brand-new travel photograph may be as small as winning a lottery. That is why it is even more important to take photographs from your own perspective anywhere in the world.

By the way, the first travel of my life was to the U.S. when I was a teenager. It was not for sightseeing, but to attend a public high school and live like the locals. It was too mundane to be called a travel. I was so busy adjusting to a different culture, getting along with my host family, and keeping up with my schoolwork that I didn't even think about taking pictures.

By the way, my first travel in life was in the US as a teenager, but it was far too daily to be called a travel. There was no sightseeing. I attended a public high school and lived like the locals. I was so busy adjusting to a different culture, getting along with my host family, and keeping up with my schoolwork that I never thought about taking pictures.

Perhaps because of this, although I love to travel, I'm not so much interested in sightseeing. What I experience, feel, and think is more important than what I see.

However, my mindset has changed a bit since I started taking photographs. I have come to believe that finding beauty in what I see, such as nature, architecture, and people, is equally important and fascinating.

The world you see on the outside is a projection of the inside. How do you interpret it, the camera asks. The photographer responds with his/she perspective.

He/she instantly thinks and decides not only how to frame the image, but also what to focus on and how much light he/she wants to see to illuminate the world. It is not the information that the photographer captures, but the perspective.

Too many options can confuse the perspective. On my next trip, I will take only one film camera with a single focal length lens and my GR IIIx. Come to think of it, I have never traveled with a 40mm lens. It sure would be an inspiration for travel photography. 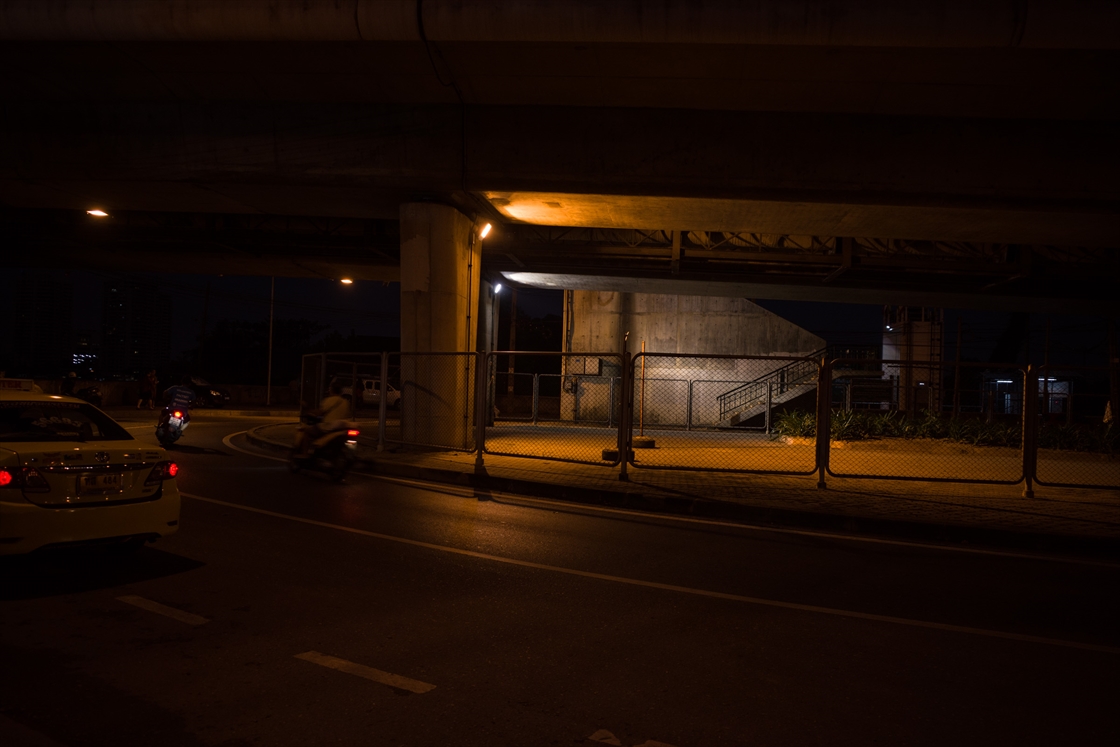 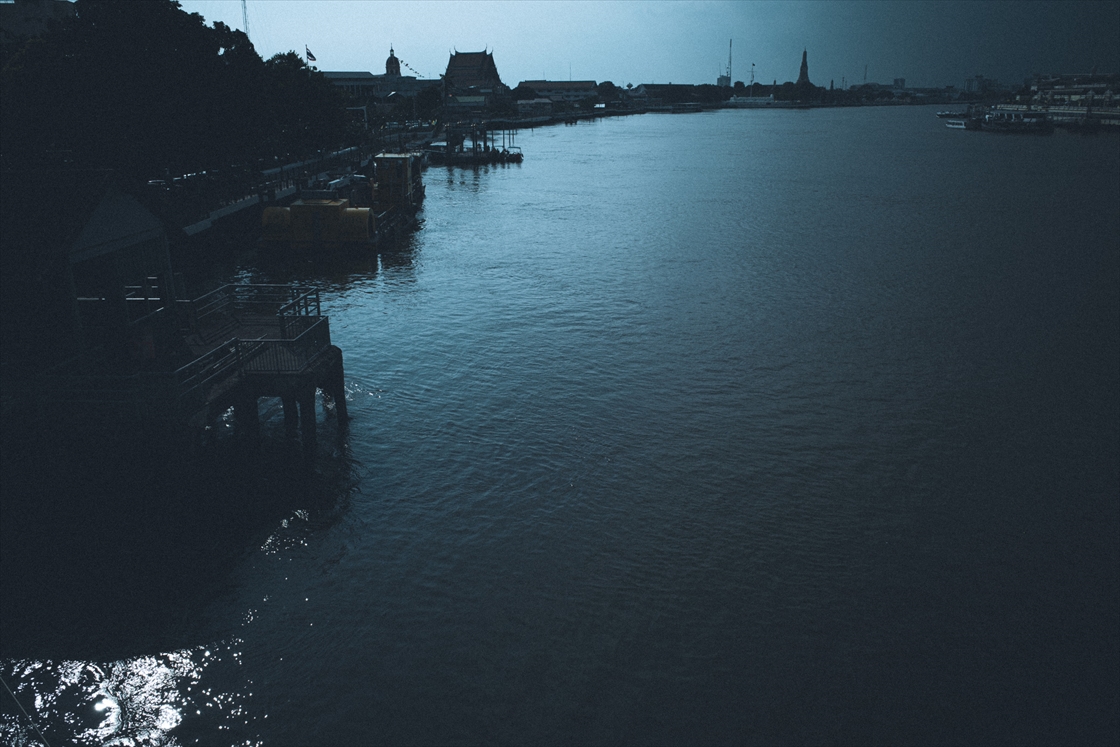 
Robert Adachi
Having always been interested in how we connect and create, Adachi studied foreign languages, programming languages and art as a teenager, studied international law and global issues at the university, began composing music at the age of 22, and self-taught photography at 32. He was in charge of the brochure/official sample photos of the GR DIGITAL III, GXR, and GR. Composed the original music for “GR Concept Movie.” Received many awards worldwide in fine art. His publications include photobook “Clarity and Precipitation” (arD).
www.robertadachi.com

“Everyday Snapshots Pictured with Sensitivity" by mookio from Taiwan! (Machuko@)