Hello, this is Machuko, the admin.

Today, I would like to introduce a movie created by Mr. mookio, a Taiwanese photographer who also appears in GRist section, and his comments on the movie.

As a photographer who loves Japan, he talks about what the GR III and GR IIIx mean to him, and about Japan 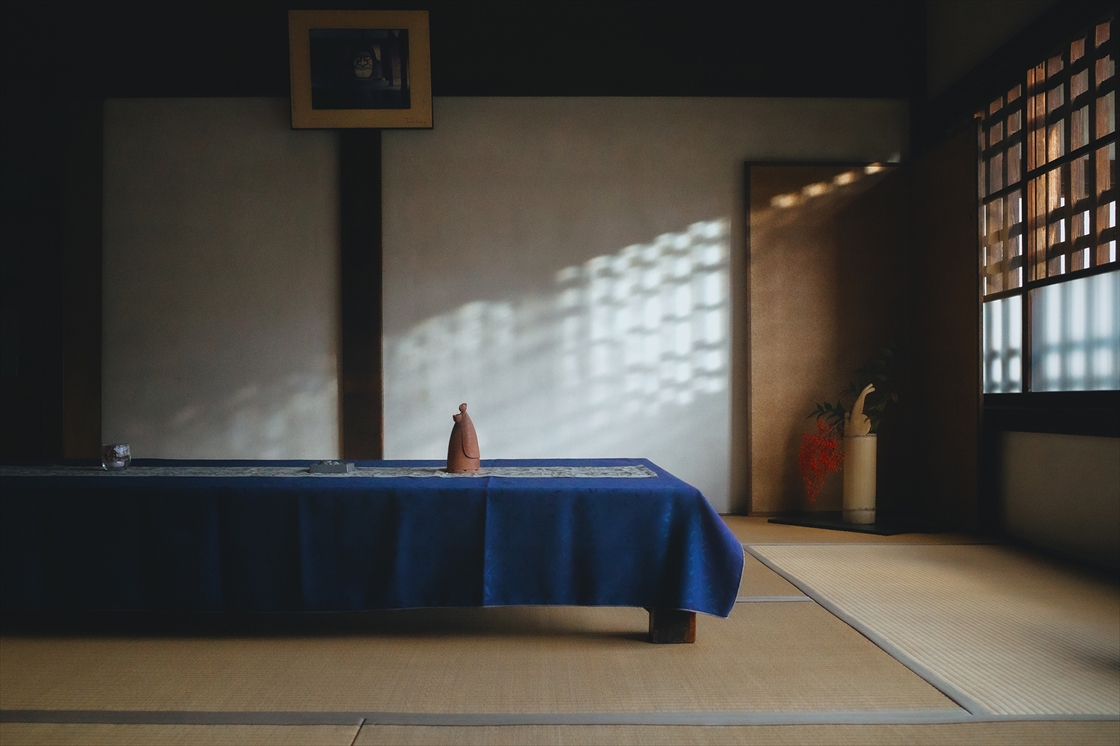 Hello, GR fans in Japan and in the world. I am mookio Chen, a photographer from Taiwan. I have been in love with this compact camera ever since I had my GR DIGITAL in 2008. I have published seven photography books in Taiwan, Hong Kong and China with GR photographs. GR has been my most trusted creative partner.

Since 2013, I have been traveling to Japan. I often stay in Tokyo, Kyoto and other places. During my long-term stay in Kyoto, every morning, I would wake up, get out of the blanket, rinse my mouth, change my clothes, put on my brand new sneakers and go out with my GR. Under the clear blue sky and in the slightly hot sunlight, I would ride my bicycle, pedal hard and slowly run through the street. When I got to a gentle down slope, I would slide down it quickly, and then turn left to accelerate the bicycle, which made my spirit awake.

I love Kyoto so much that I have published a photography book "Kyoto 35" and have held solo exhibitions at Eslite Bookstore and FNAC in Taiwan to share with photo lovers my daily happiness I had in Kyoto. When they asked me which camera I had used to take these photos, I would proudly take out the GR from my pocket and tell them how important it is to choose a camera that suits your needs. 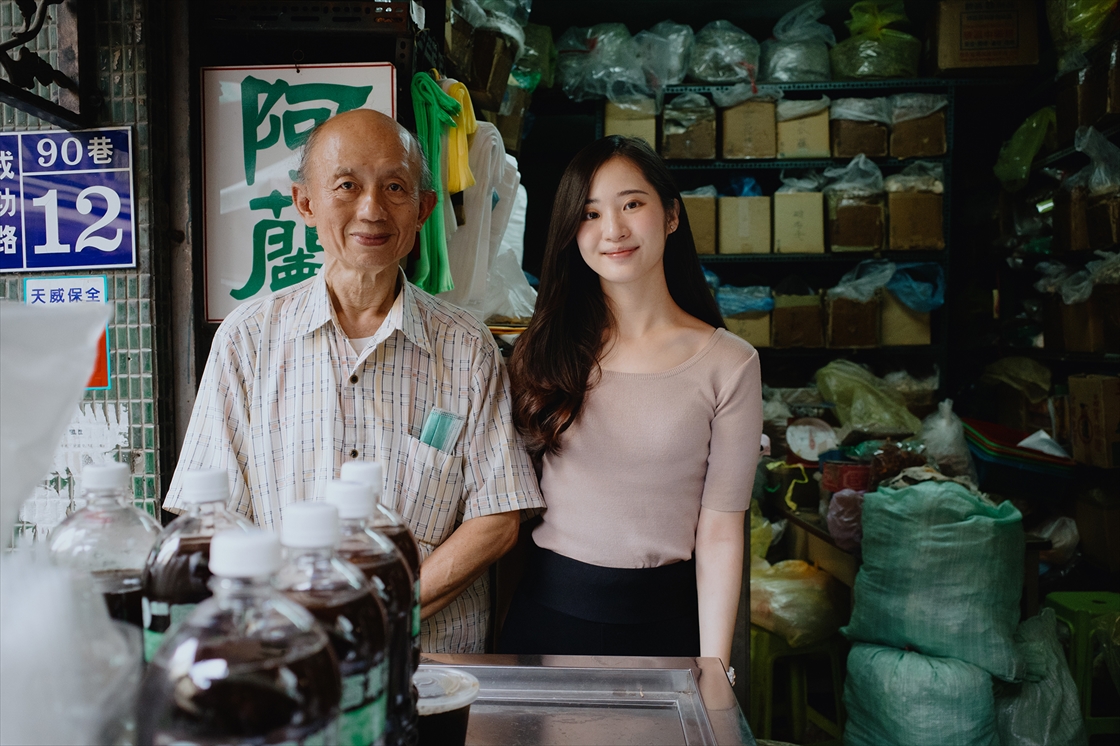 Every GR owner has his/her own story and I am no exception.

When I was choosing my camera, I had a definite concept in my mind that it had to be portable, high-definition, easy to use, and able to record my daily life anywhere, anytime, which turned out to be the GR.

After owning the GR, I have been accumulating photos with daily life as the main core, and have been traveling and taking photos everywhere. I never try to take amazing photos, but simply to keep images of beautiful things that I encounter.

In the process of using the GR, I have never thought of using my photos for competitions, magazines, or commercial purposes. "Keeping it simple"- observing people and things around you, and recording moments by clicking the shutter- can really help you get more out of it.

Through the Ricoh GR Club on Facebook that I've been organizing for more than 10 years and GR workshops organized by the long-time partner WZC- GR dealer in Taiwan-, we have met many GR fans in Taiwan who simply love to take pictures. We often meet up in photogenic areas in Taipei, Taichung or Tainan to walk and chat while taking pictures. 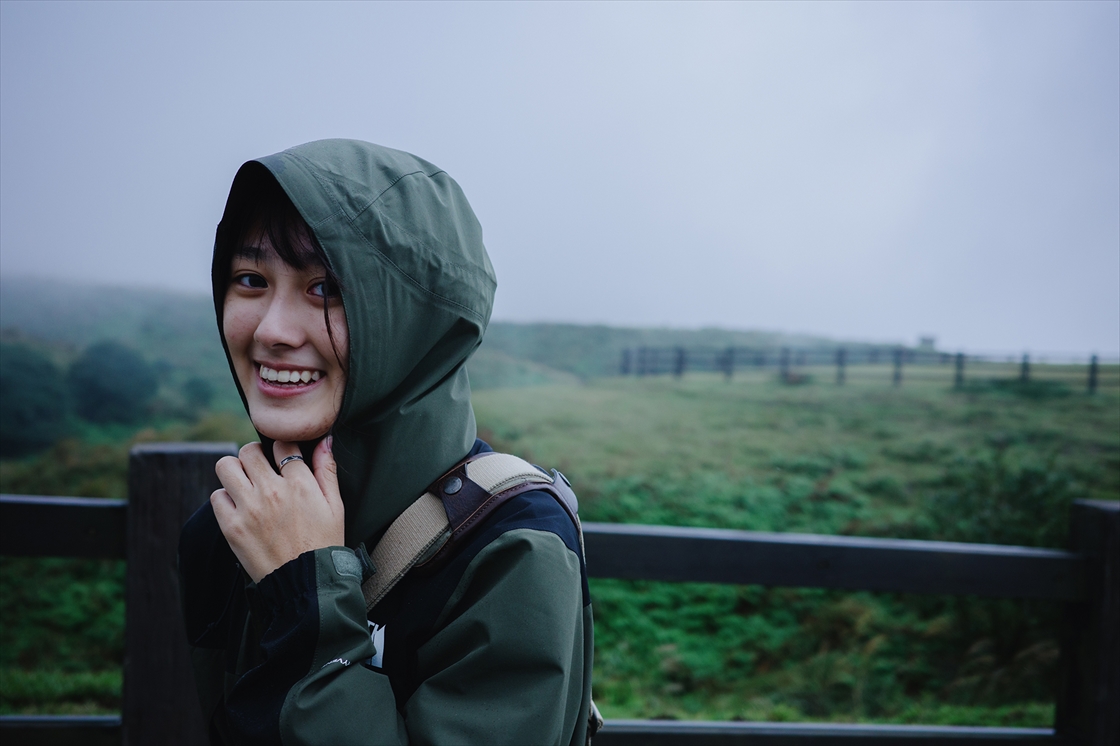 What is special about GR? Simply put, it allows us to focus on photography itself, exploring what you see and what you capture, rather than being trapped in a cycle of buying equipment. I always feel that it is great to get together with friends who share the same interest through GR. I hope that someday, GRists in both Taiwan and Japan can have a joint photo walk.

It was not until many years later that I opened "William Eggleston's Guide", published in 1976, in which I saw, at first glance, seemingly mundane photographs of a garage, a living room, a dinner, a dog drinking on the roadside, a master and a servant driving to a lake, a girl in a cabin, etc., showing the scenes of a small, quiet town in the Southern United States. Those casual, everyday style of photographs do not emphasise the technicality of photography, but rather share the stories he sees. The 48 photographs in this book have become a classic of color photography today. 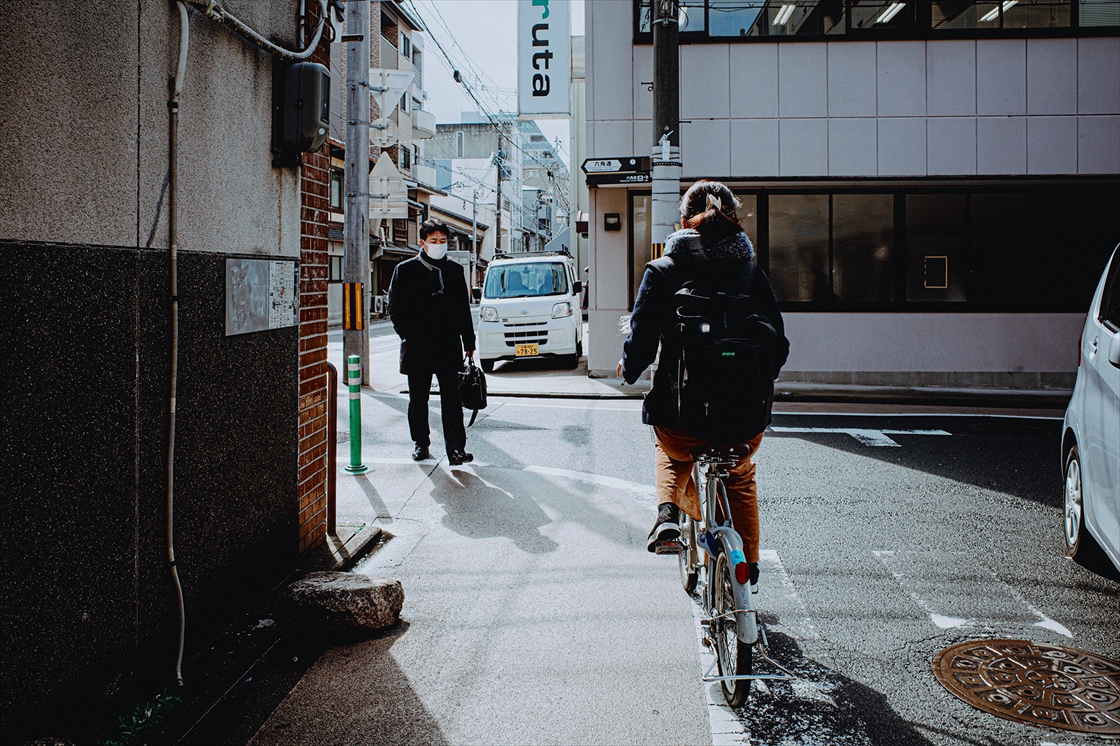 When I traveled with GR in Tokyo and Kyoto, I recorded my personal expression from a photographer's point of view through photography, and pursued the same thing- to make my photographs a unique 'personal documentary'- so that those who view them can also immerse themselves in the emotional memory of the photographs. 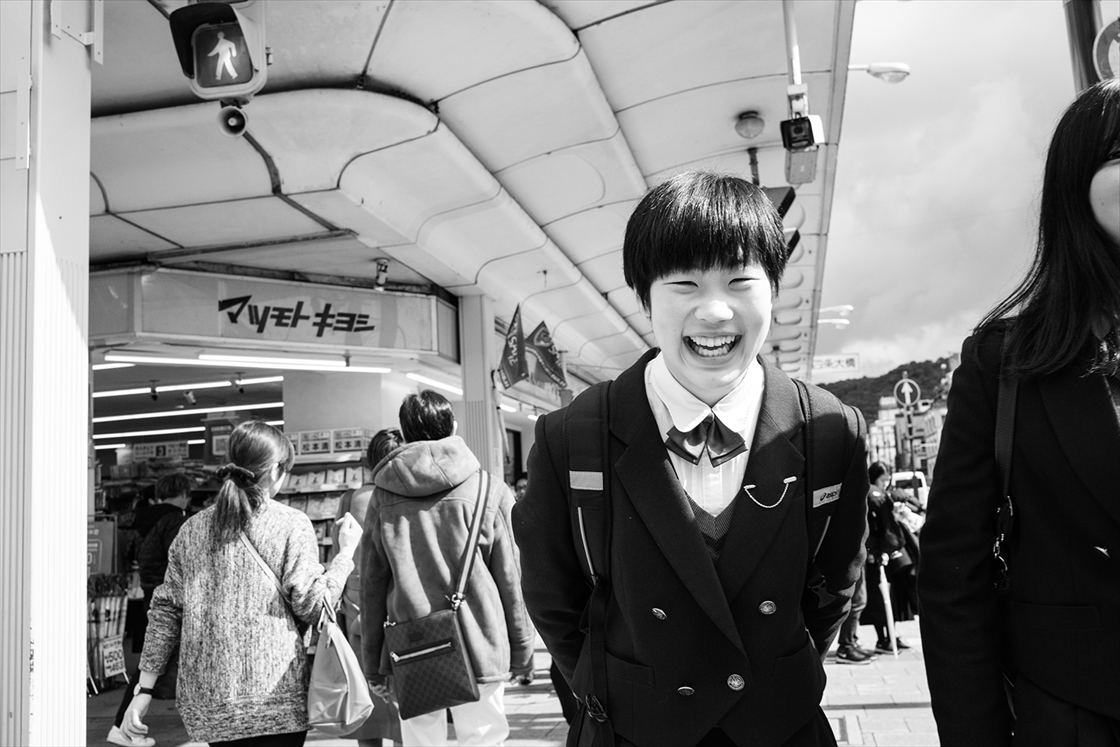 This time, I have made a video on GR to present my process of shooting with the GR in a more interesting way, from explanation of the settings, GR III and GR IIIx works, to explanation of the concepts, all in as short as 8 minutes. The second video on GR street photography is currently under production, which I believe will be a great way to bring GR lovers together to enjoy the joy of taking photos.

mookio Chen (阿默)
mookio likes to take photos with small cameras, and shares the joy of everyday snapshots at various photo seminars. He has published seven technical books on photography, including "GR Digital: 極致的浪漫 (Ultimate Romance)" and RICOH GR 攝影的真言 (The True Words of Photography), and was selected as an Eslite TOP 100 Best Seller in 2010 2012, Best 12 Contemporary Photos in 2014, and Professional Writer Awards in 2015 and 2017. He is well known to GR fans as the founder of the Facebook Page 'Ricoh GR 浪漫隨手拍 (Romantic Snapshots)'.

Don't Take Them for Granted (Robert)