According to Ricoh people, they avoid using common clichés in the GR catalogs, because clichés can be applied to any camera, not just the GR.

In the same way, there are “clichés” in photography. Sunsets, water droplets on glass, self-portraits in mirrors, blurred backgrounds, tilting for no reason are some of them.

As a part of my routine, I look through photos taken with GR on Instagram and often find similarities in them. So, are there any GR photo clichés?

1. Unwanted expression of a stranger on the street 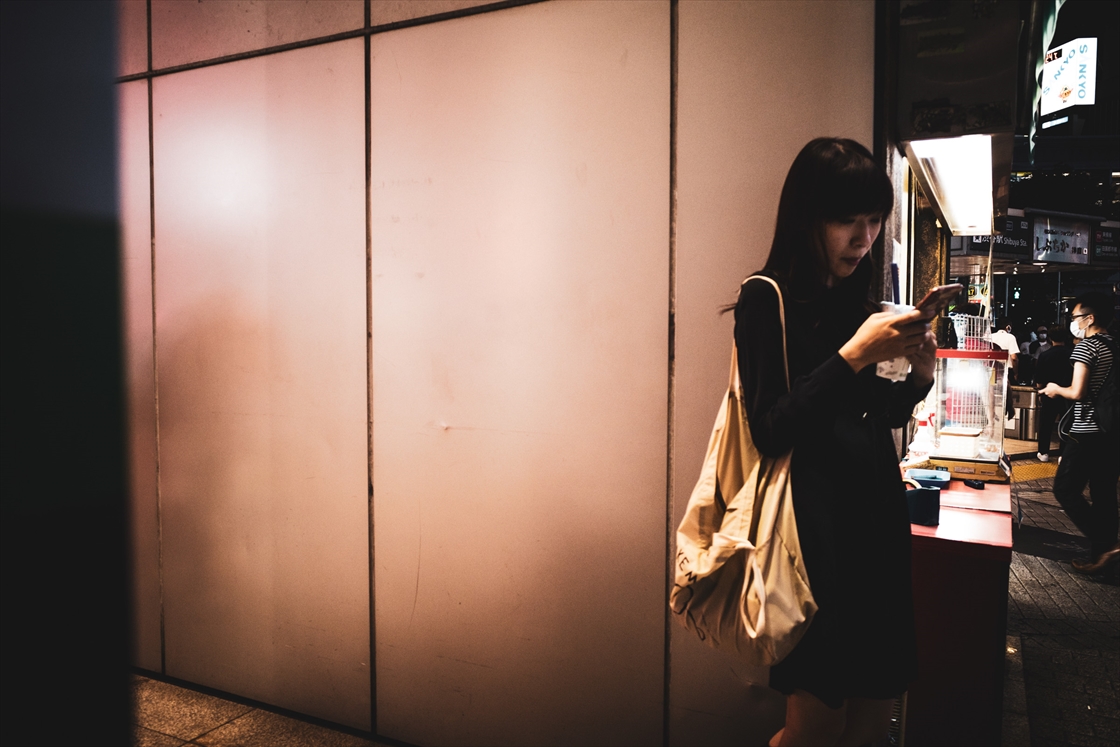 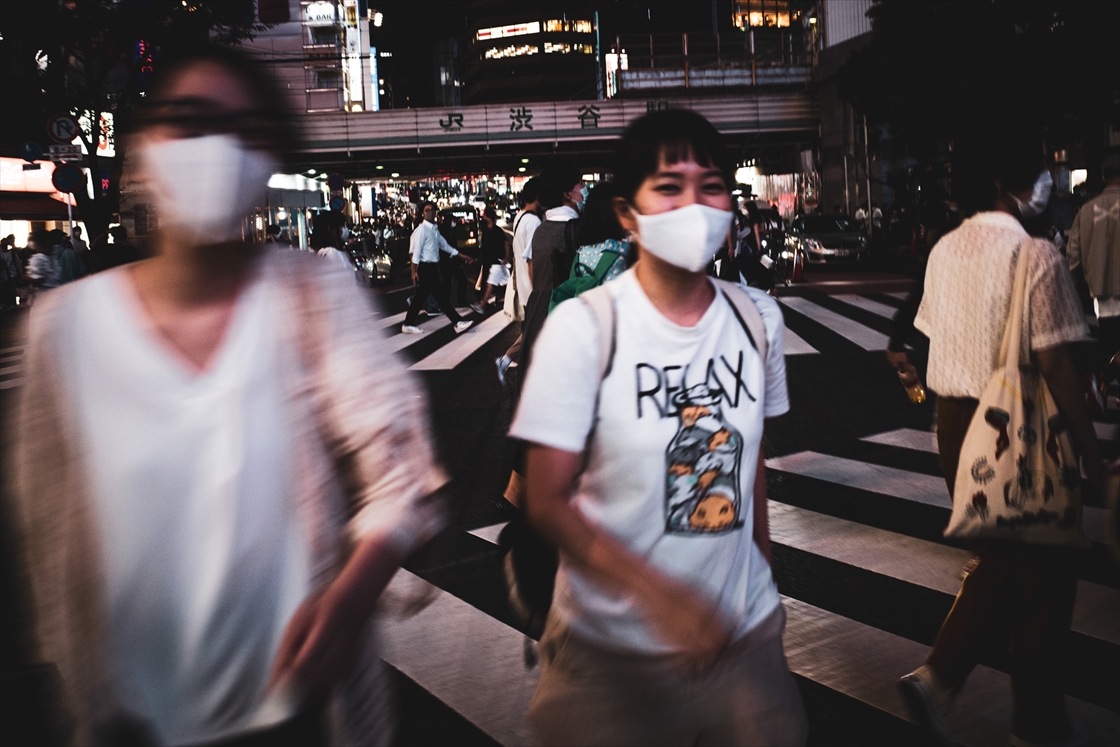 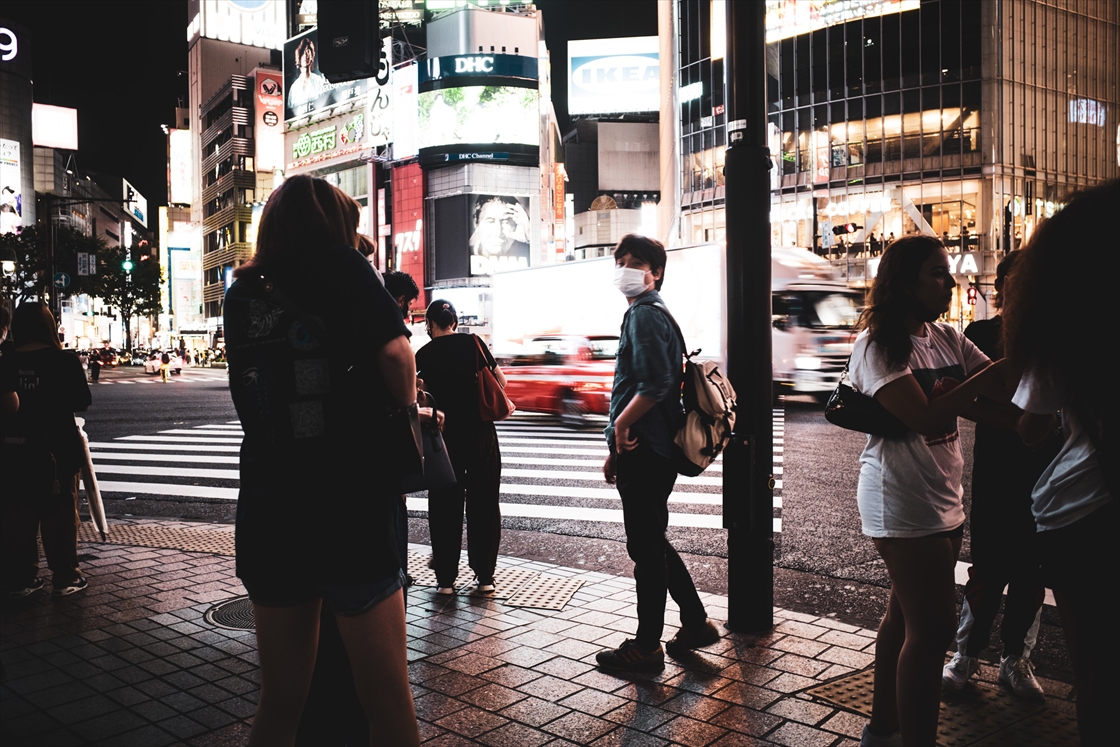 Although the definition of good street photography is subjective, an unwanted expression on a person's face does not necessarily mean a decisive moment. The viewer often does not feel as much thrill or excitement as the photographer him/herself feels.

2. High-Contrast B&W with no obvious necessity 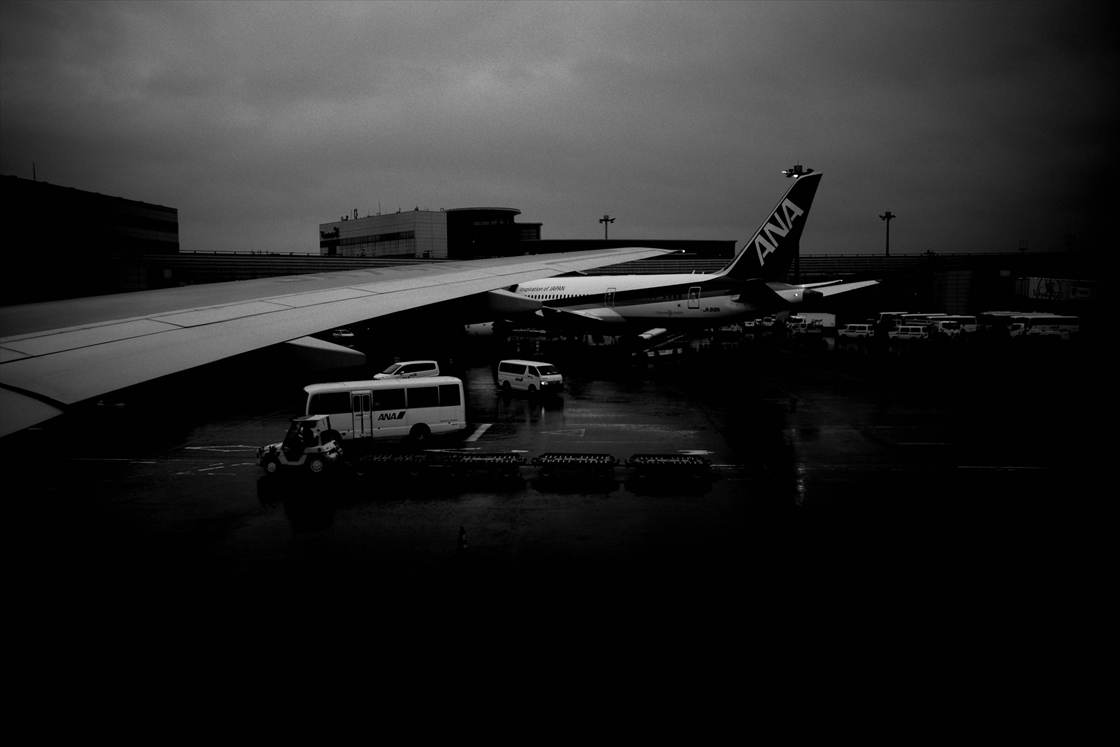 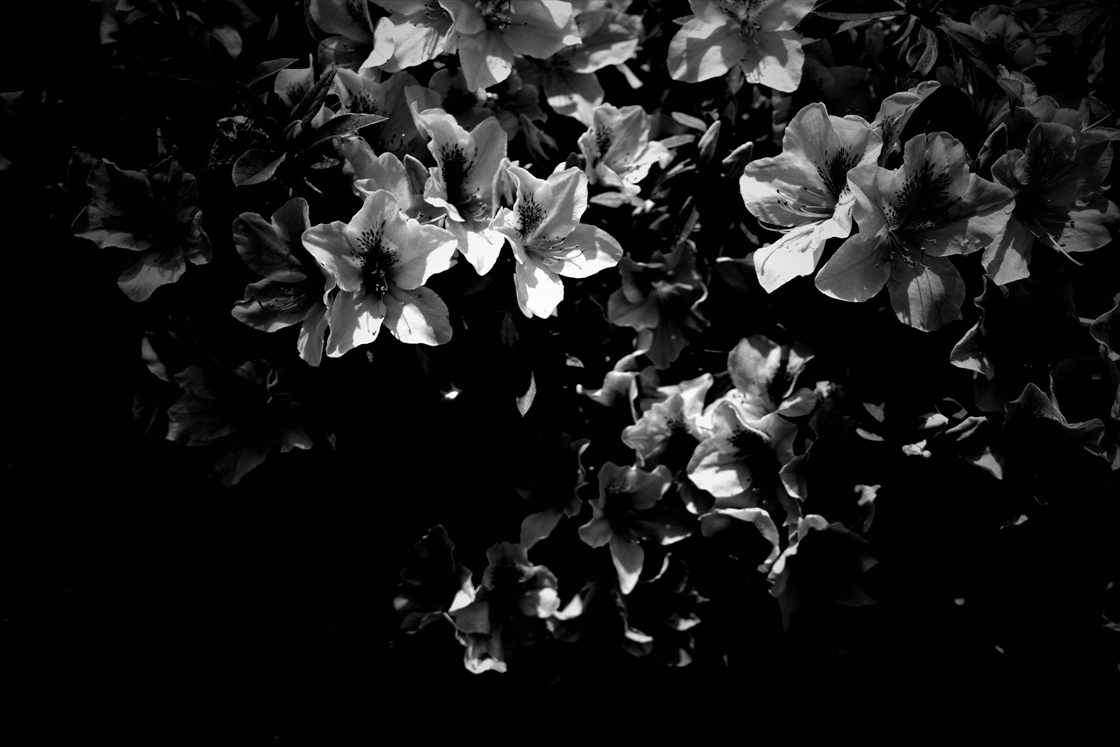 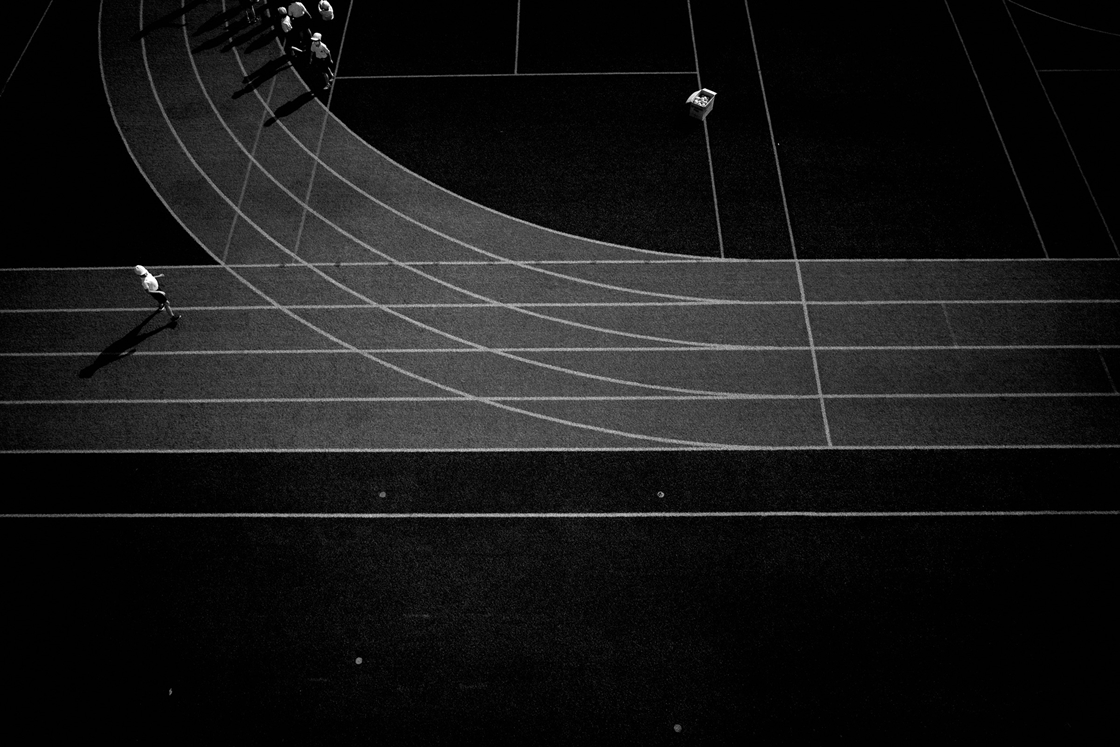 Although the number has decreased in recent years, in the past, high-contrast black-and-white images were mass-produced by people known as Moriyama followers. I think it was a phenomenon rarely seen with other cameras. 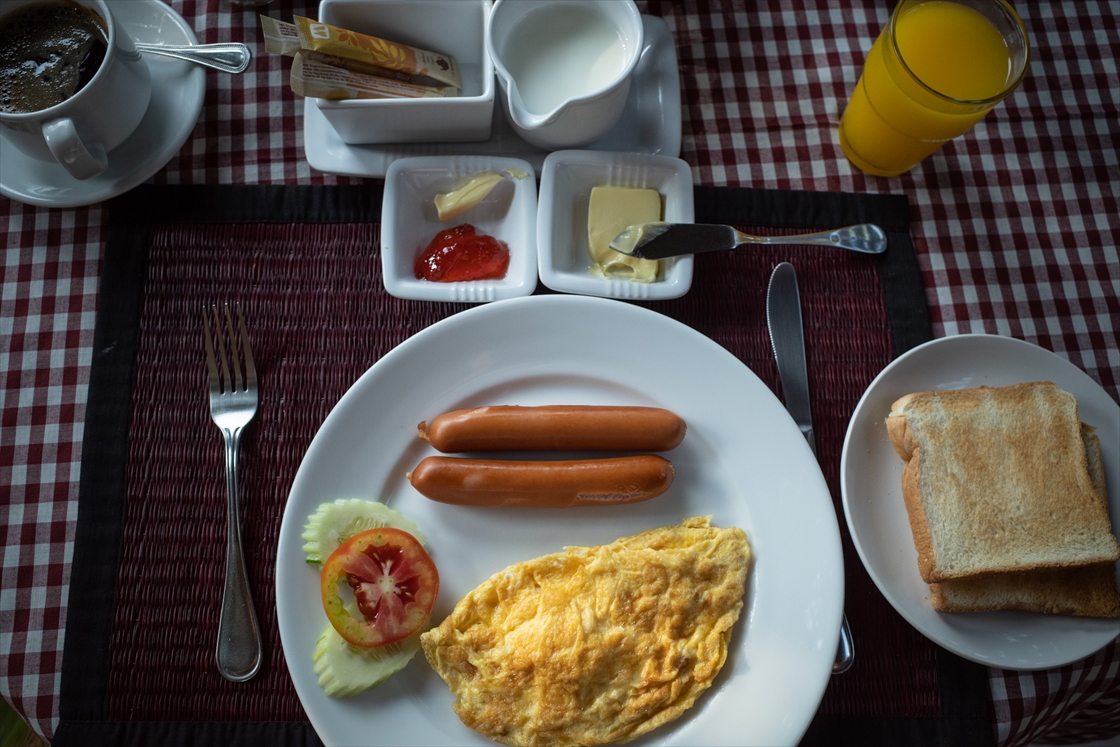 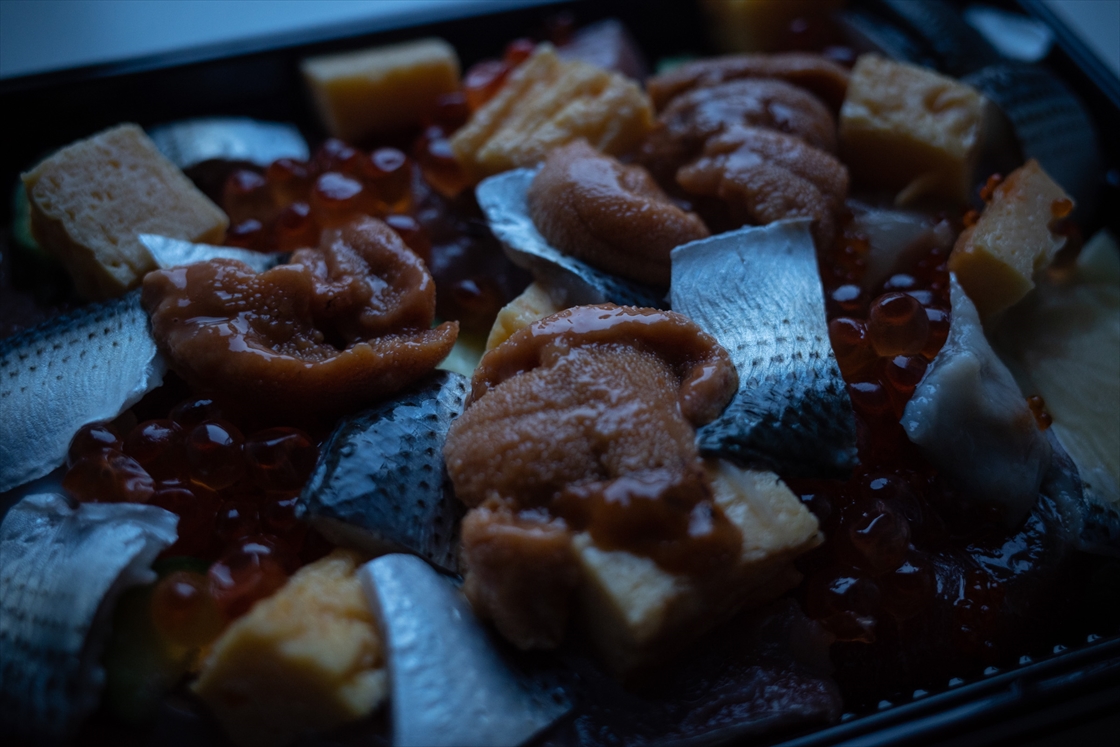 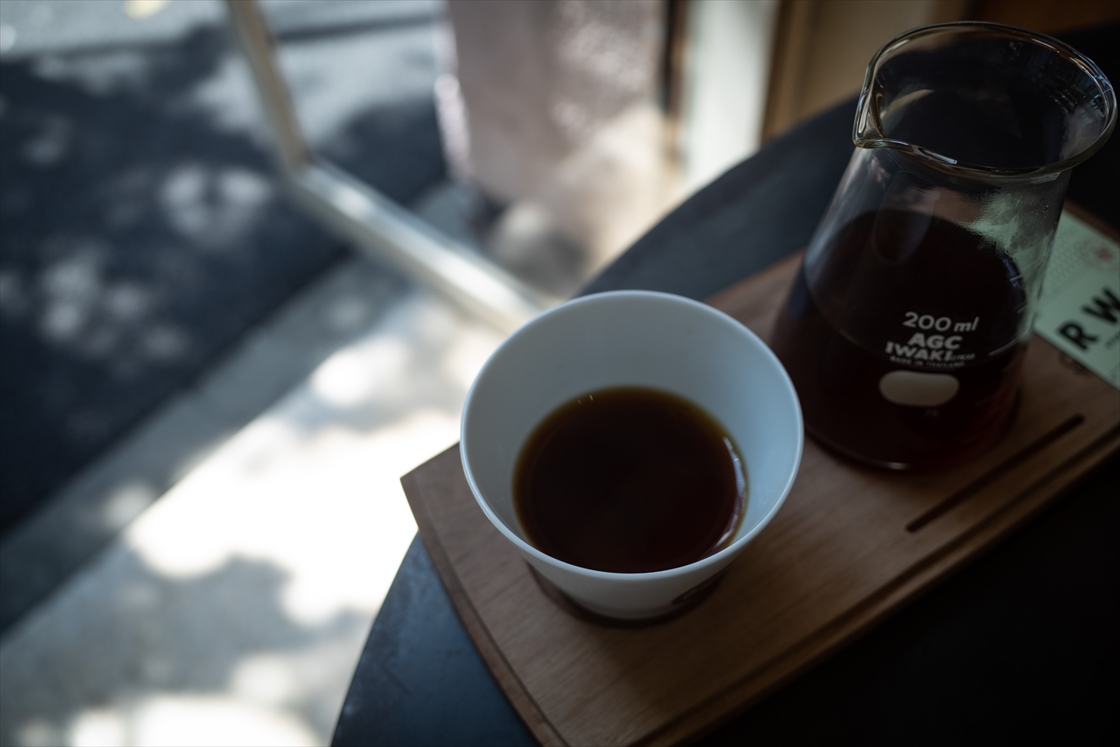 Digital GRs have been traditionally good at macro. Thanks to the compact size, which allows it to fit in a pocket or bag, the world is filled with photos of delicious-looking food and beverages taken with the GR.

【Column】ONE PLUS ONE / Yukio Uchida