Hello, this is Inaba.

The GR IIIx has finally been released! I've been excited to see your photos taken with the GR IIIx through social media, thinking "This is so good" and "I like that way of shooting."

I was also able to use a prototype of the tele-conversion lens GT-2 before its release. I'll also show you photos using it! 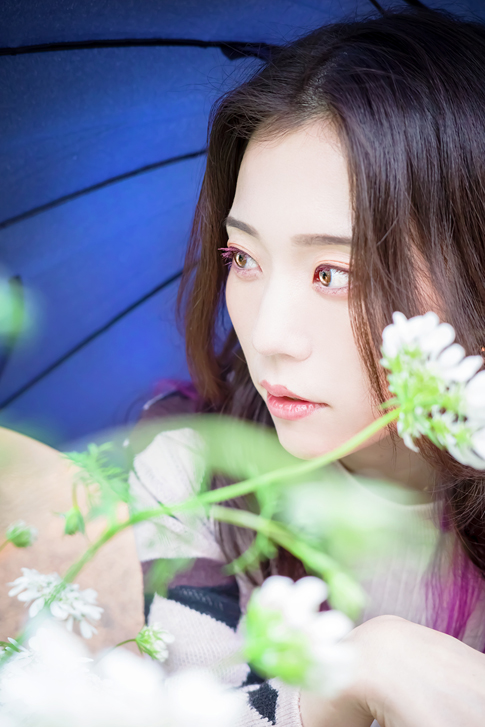 An actor who I know well generously agreed to be my model. I took this shot with the front bokeh to see the lens performance (it was raining lightly and I was holding an umbrella).

I liked the straightforward bokeh with no peculiarities or noise. I continued to shoot at the same spot with more blur in the foreground. 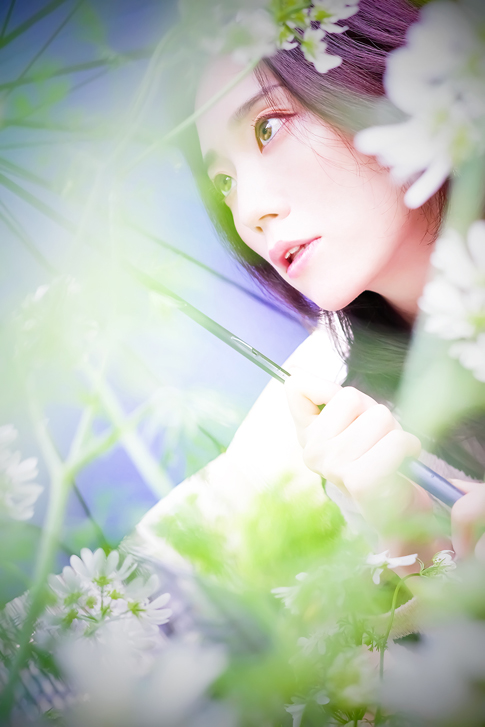 Thanks to the eye/face detection, the face was in perfect focus. The flowers and grass in the foreground were beautifully out of focus and complemented the model.

The camera was inserted into the flowers in the flowerbed, which was only possible with the compact GR series.

As with the GR III, the resolution of the GR IIIx lens is very high, and I thought it would be too much for portraits, so I set Clarity to -4 and Sharpness to -2 when developing the RAW files for all the photos in this article.

The GR lens is amazing! 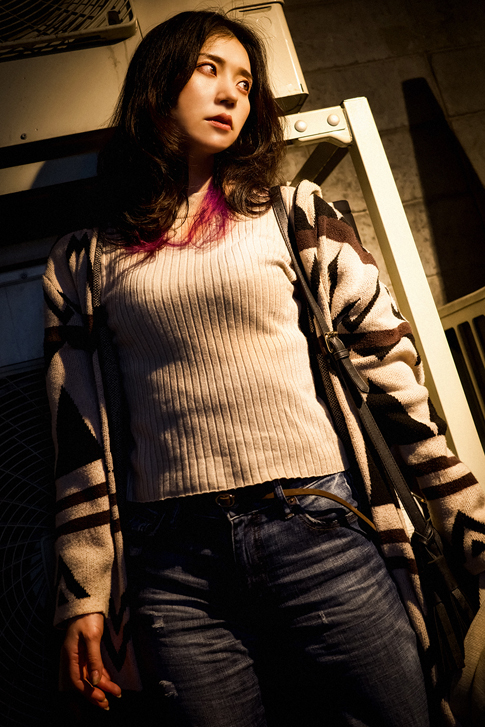 This shot was taken by moving to a place where we could avoid the rain. It was contrasty because it was dark and the lighting came from one direction, but I was able to get a good image.

Even when the model's face is at an edge of the picture, the 40mm lens doesn't stretch it out unnecessarily. The distance to the model was similar to when I was looking at her with my eyes, which made it easier to compose. 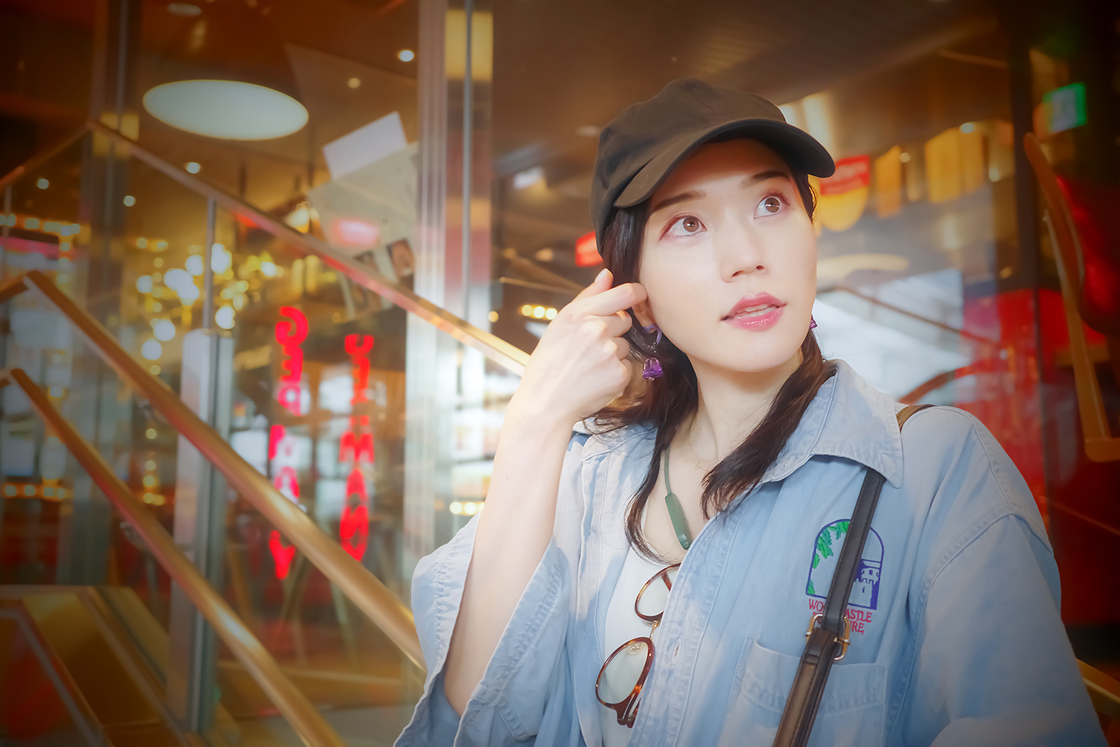 Here are some shots taken on different days using the GT-2.

A shot taken without it for comparison. If you include a background to add depth, the picture will look more like a 35mm lens than a 40mm lens. The interesting thing about the 40mm is that the impression changes quite a bit depending on the distance to the subject and the composition. 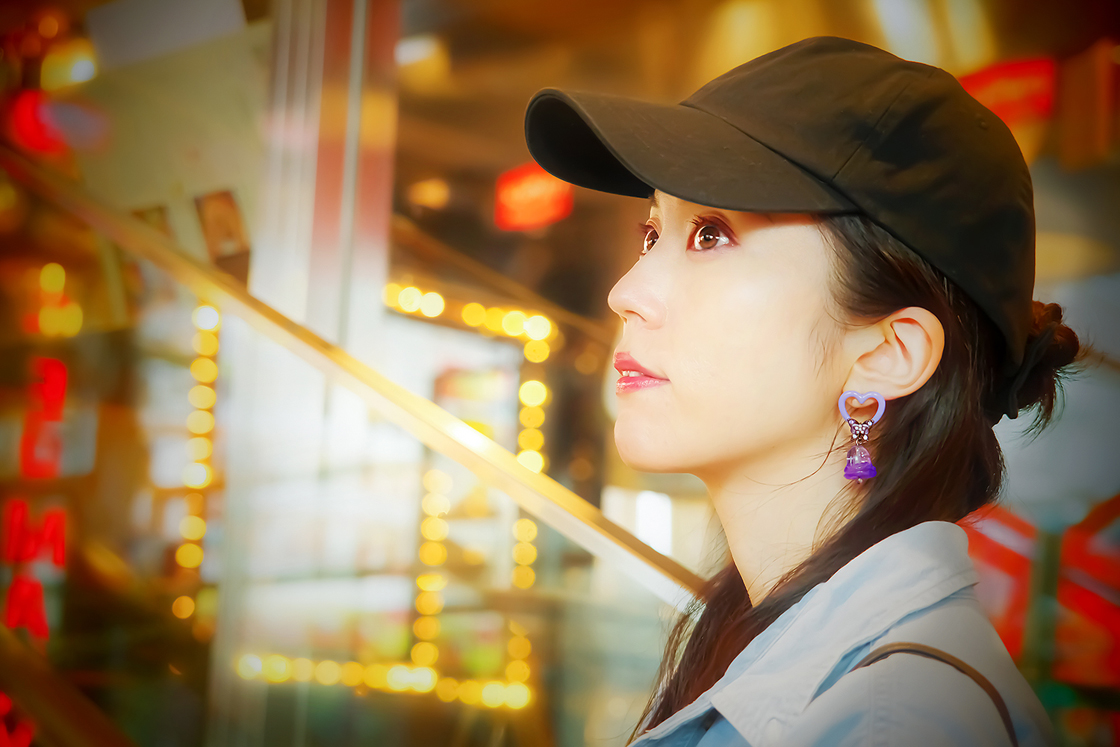 Here's a shot taken at the same location using the GT-2. The blur of the lights on the glass in the background became much larger. I was impressed by the beautiful ball bokeh. The background looks more organized with a narrower angle of view. The resolution was so high that I couldn't believe it was shot with the tele-converter. 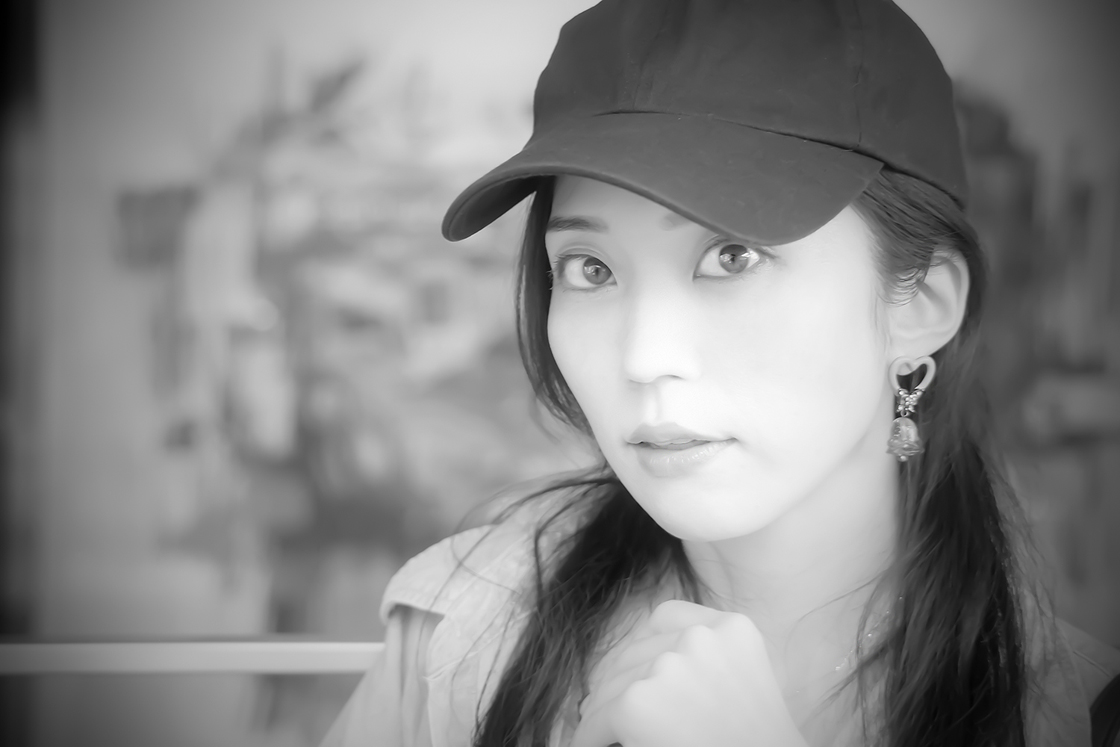 Maybe it's just my imagination, but I felt that the eye/face detection was more precise when using the tele-converter. Maybe that's because the subject occupies a larger part of the screen? I like the feeling of being able to take pictures without worrying about the focus with accurate eye/face detection.

This time I learned that Soft Monotone and portraits go well together. I'm willing to explore this a little more in the future.

This is another Soft Monotone shot. I set the shading to +4 to make it look even softer. With the tele-converter, the subject comes to life in three dimensions even more.

As for the handling when using the GT-2, it's easy if you hold the tele-converter with your hand. In fact, I frequently attached and detached the GT-2 mounted on the GA-2 adapter during this shoot, but I was able to shoot rhythmically without stress. I recommend that you carry it along with you on a regular basis. 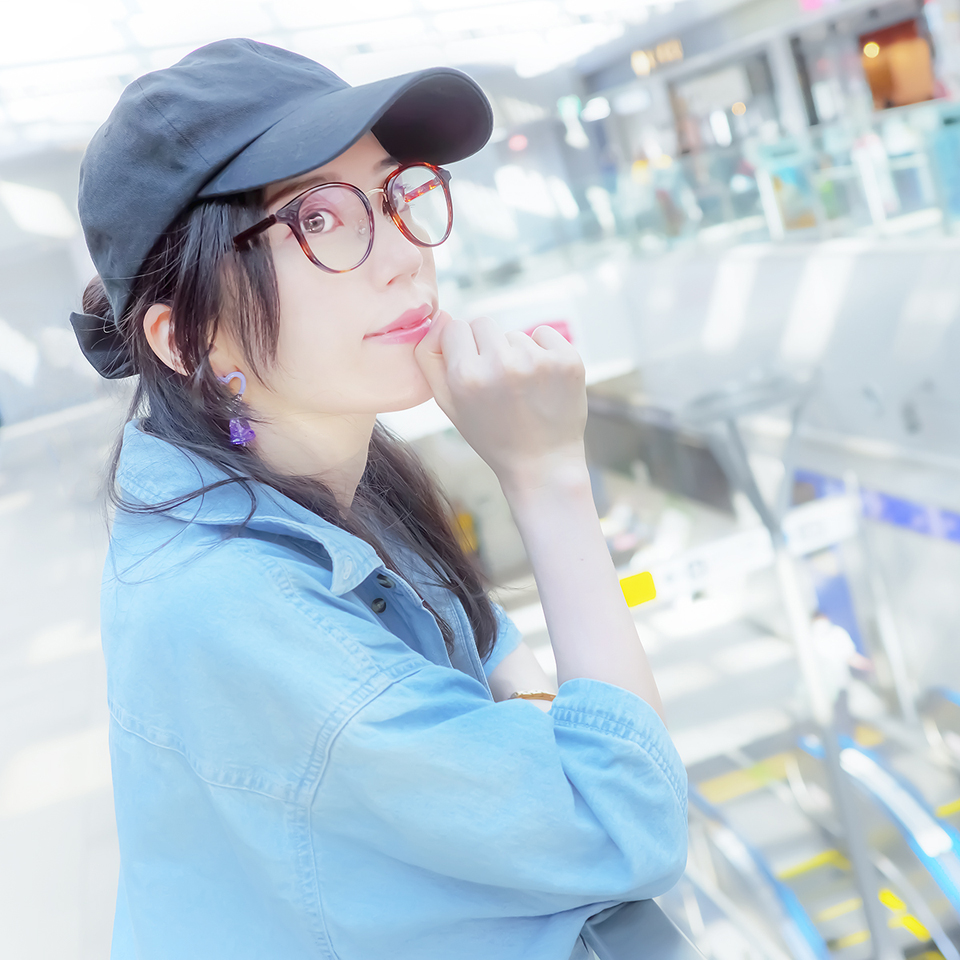 The eye/face detection got the focus perfect for an image with glasses on like this!

Now that I look back at the portrait photos I took, I find more shots with the subject close to the camera in the beginning. As I took more and more photos, I gradually included more atmosphere of the scene.

The GR was still a snapshot shooter even when shooting portraits. They really were snap portraits.

It's fun to shoot portraits in a casual snapshot mood. I hope you'll give it a try!

All photos were taken with a prototype.

Photograph as Interface or Headline (Robert)