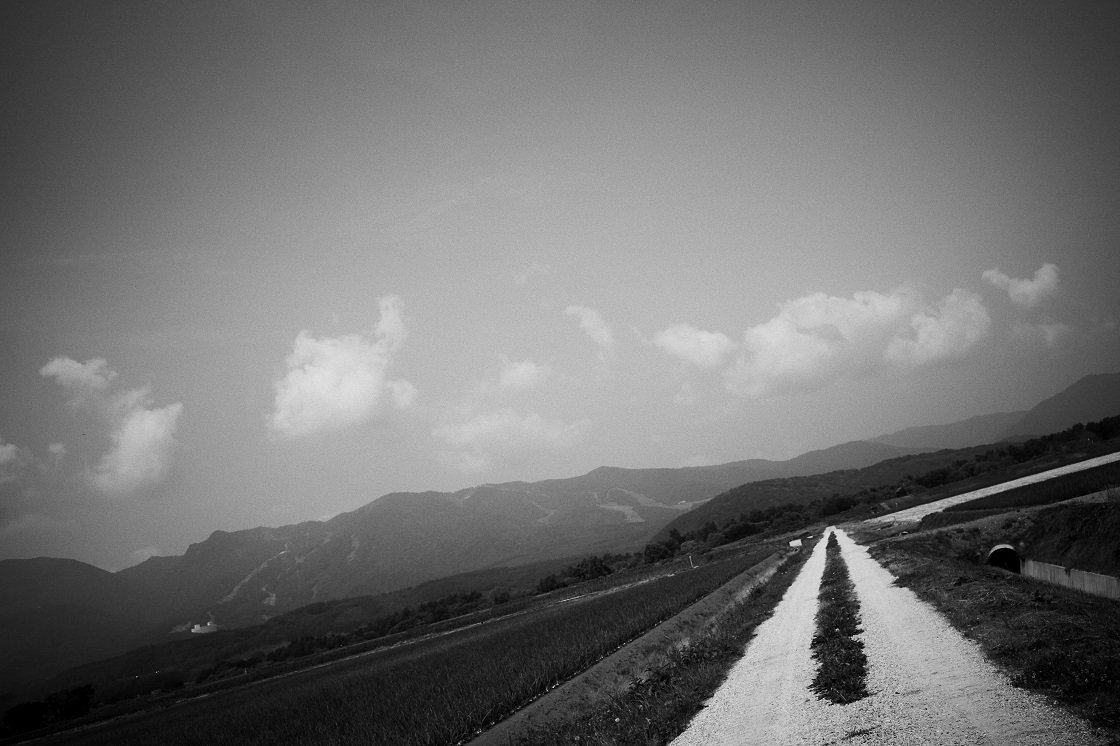 The 8th SPECIAL content is by Kazumi Kurigami, who was in charge of the catalog images for the GR (released in 2013). Along with his excellent works in New York city, his "hand" on the cover page is worth remembering.

Please enjoy our interview with Mr. Kurigami, who used the GR III in his special feature in "SWITCH" magazine (September issue released on August 20), as well as his unpublished photographs of his hometown!

Furano, Hokkaido. In January 1936, Kazumi Kurigami was born in this area called the Furano Basin. It has paddy fields surrounded by mountains. He moved to Tokyo in 1960 at the age of 24, aspiring to be a photographer. Being active as a photographer on the front lines at the age of 85, he visited his birthplace this summer as a part of the project for SWITCH magazine. In the course of his journey, he took snapshots with his GR Ⅲ in his hand.

I met GR in New York. I photographed New York city with the GR. Until then, I used Leica film cameras for snapshooting. The GR was digital. It was my first experience to snapshoot with a digital camera, and since then I have been gradually used to convenience and speed of digital photography with the GR.

With the GR, I can take photos as an extension of my eyes and physiology without the process I have with films, where I take pictures, come back, develop, and select images. Although I wasn't used to digital, it was surprisingly natural and smooth for me to snapshoot in New York. Just like I control images in the darkroom, the digital process was the same once I learned how to do it. I always make adjustments in post-processing. I don't use images right out of the camera.

Since then, the GR has been my “travel companion”. I think it's the best camera for snapshooting because it fits in my pocket and captures well. Even when walking around streets for a short time, or in a car, for example, I can photograph from the window with the GR. Snapshooting with the GR is like breathing to me. Instead of making a shooting position, I can just take a quick shot when I have a feeling as an extension of my senses and eyes. The GR becomes my hands and my eyes. 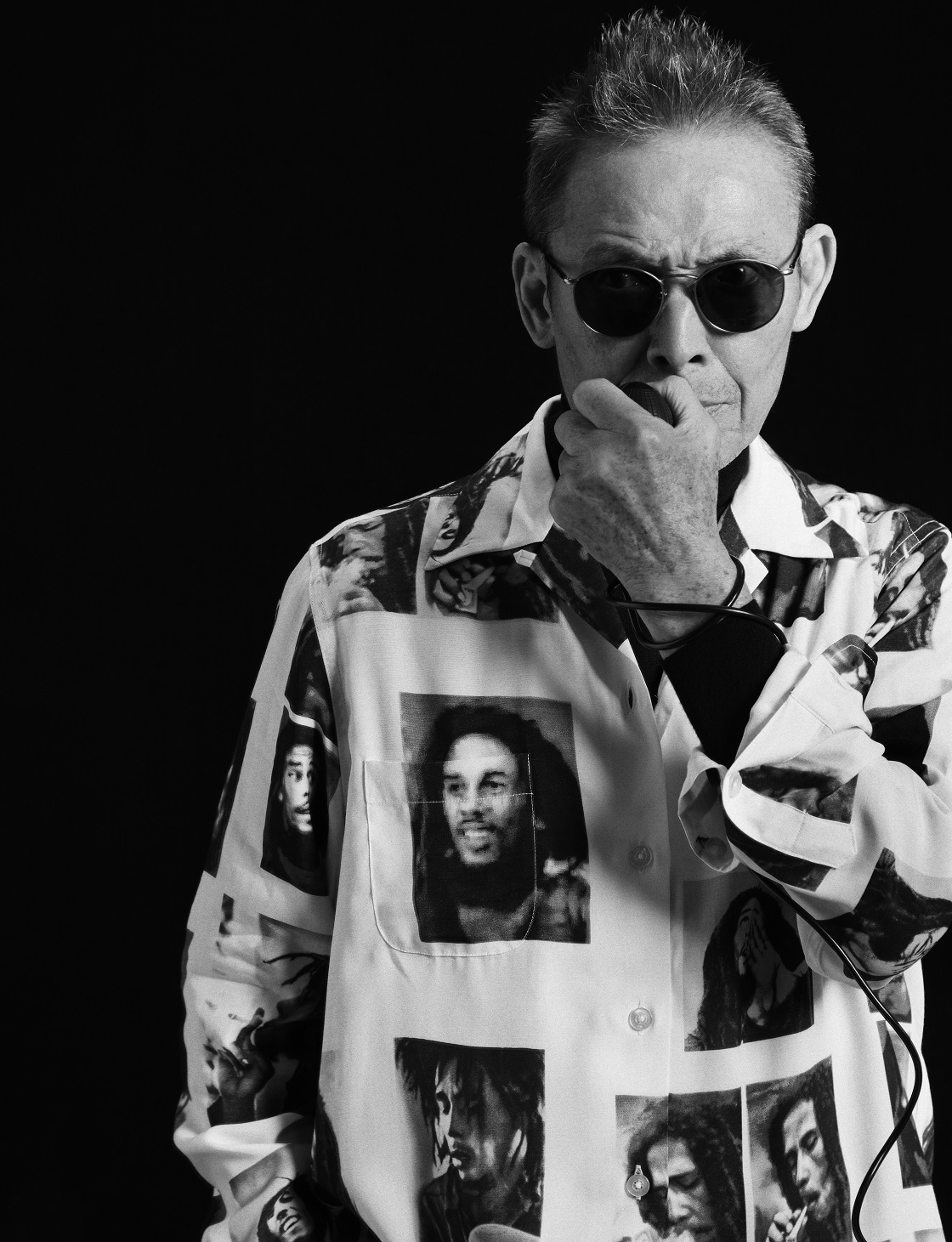