Hello! It's Machuko@- the admin.

As our new project, once a month, we would like to share a column by a photographer.
The photographers are Robert Adachi, Yukio Uchida, and Mina Daimon.


That was when I was an elementary student.

There was a large rice paddy area on the east side of the house where I was born and raised, and in the distance, there were mountains lying gently from north to south. They were called East Mountains (Higashiyama).

I got excited in the late afternoon on the day. But when the night fell and it was about to start, as most children at that time were, I was told by my parents and grandparents it was time to go to bed. I reluctantly went into the blue mosquito net in the bedroom, turned off the light, lay down and closed my eyes. But I couldn't sleep at all.

After a while, a sound of fireworks, mixed with voices of frogs and insects, begins to be heard from a distance. It is a small, moist plosive that has passed over the countryside. I focus on what I hear. One, two, and three.

Not being able to bear any more, I put my hand out of the mosquito net in a way that the adults won't notice it, and open the sliding door on the east side of the bedroom a little bit. I smell a night breeze. Then, a round firework in the distance shimmers through the filter of the humidity of midsummer and the mosquito net, illuminates a corner of East Mountains, and disappears.

After a dozen seconds, only a plosive sound is heard in the dark. It echoes through the space for a moment, and returns to silence.

After several flashes, plosives, and silence repeated overtime, I see and hear nothing any more, no matter how long I wait.

The festival is over. The summer is about to end.

There was no adjective in the dictionary of the child who wasn't even a teenager to describe what he saw, heard, smelled, sensed, and felt that night. Not having been turned into simple words, however, they have remained in the body as faint, complex but realistic sensations.

Every person has an experience or two that have a great impact upon their sensibility and identity formation at some points in life. They are called formative experiences and are sometimes the basis for behavioral direction and creative inspiration.

When I hold my camera now, I try to experience, through photography, what I experienced with my whole body at the end of that summer, and make them into photographs. 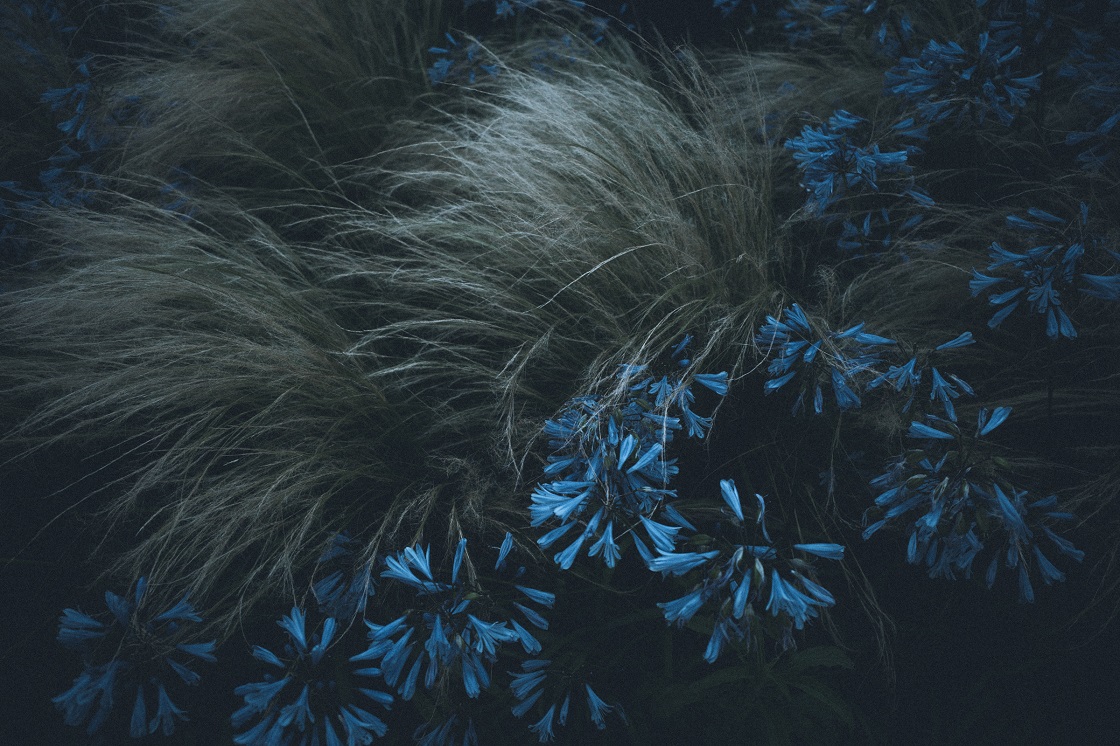 
---
Robert Adachi
Having always been interested in how we connect and create, Adachi studied foreign languages, programming languages and art as a teenager, studied international law and global issues at the university, began composing music at the age of 22, and self-taught photography at 32. He was in charge of the brochure/official sample photos of the GR DIGITAL III, GXR, and GR. Composed the original music for “GR Concept Movie.” Received many awards worldwide in fine art. His publications include photobook “Clarity and Precipitation” (arD).
www.robertadachi.com

My Relationship with GR and Shooting Style (Inaba)