My Relationship with GR and Shooting Style (Inaba)

Hello, this is Inaba from the General Design Center of Ricoh Imaging Company. I have been a guest writer several times, but I have been caught in a skillful solicitation (just kidding) and have become a regular writer now.
* Click here for previous articles

As the first blog post, I would like to talk about my relationship with GR and my shooting style, along with snapshots I took in the past.

Since the time of film, I always had a camera in my bag. Unfortunately, although I had some chances to borrow a GR1, which I longed for at that time, from a friend, I was using a cheap camera from a certain company. Even so, the camera I was using had a 28mm single focus lens and it's been a familiar view angle since then.

Time passed and the first GR I got was "GR DIGITAL IV" (so late). Being so familiar with 28mm, I had no problem in terms of angle of view, and I used it until it was worn out. I still take it out and use it sometimes. 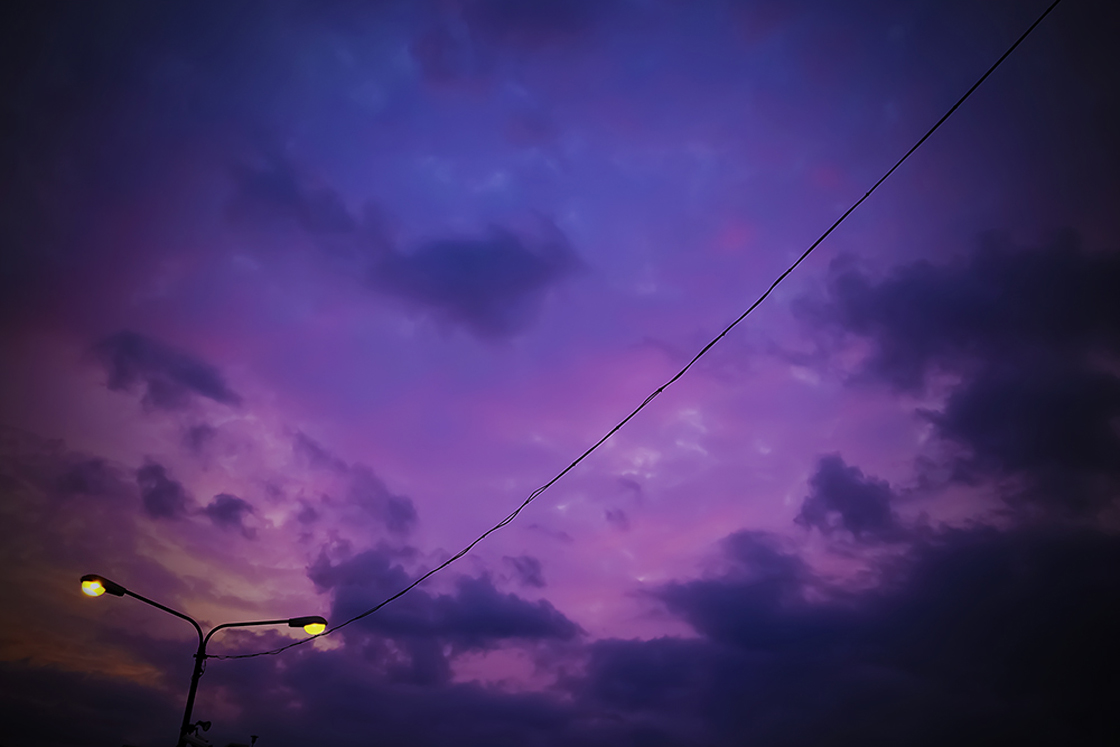 It was from GR II that I was actually involved in GR design, and I was in charge of the total design for GR III. I also design various items other than the main body. I will write about that later.

In order to write this article, I looked back on the photos I took with my GRs, but they are messed up and inconsistent (the photos posted here too). Among many photos that I thought were not good enough at that time, I find some of them good now. I had a great time looking back at the photos. 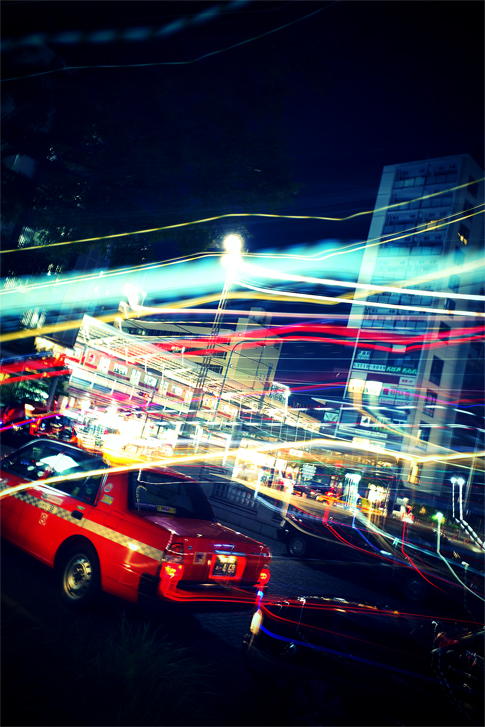 What surprised me was that there were fewer black-and-white photographs than I thought, even though I had assigned black-and-white to the user mode (laughs). After all, when I take a snapshot, I release the shutter when there is something attractive to me. It's like "Oh!, Click!" without any intention of taking cool pictures. 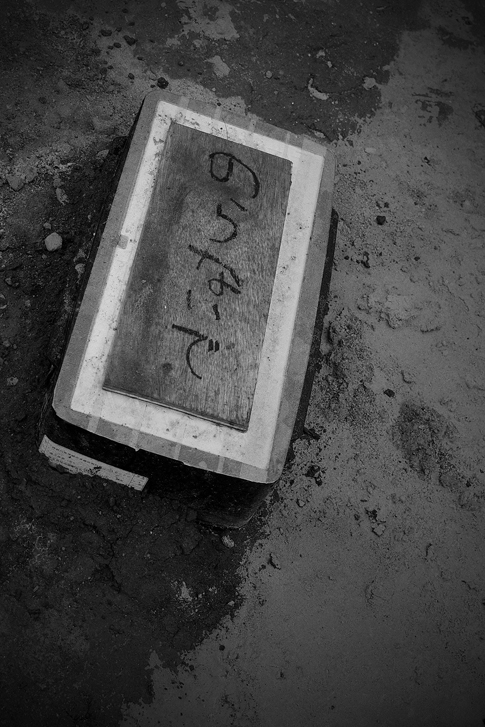 I'd like to end my first article by saying that my shooting style is I am lucky if I can take a picture I like as a result.