Cooking is a part of my life. I have been cooking for more than 35 years. When I was 15 years old, I had an argument with my mother over lunch boxes that she made for me. One day, rudely enough, I told her I didn't like how they looked. She was so upset that she told me to cook for myself from the next day. She must have thought I would apologize and ask her to cook again, but early next morning, I went into the kitchen and started cooking.

From junior high school to college including the time when I lived in the US as a teenager, I kept cooking. After graduating, I continued to cook. Since marriage, I have been cooking every day for my family.

But despite the amount of time I spent cooking, things I cooked didn’t necessarily taste very good. It was rare that I was satisfied with them. I considered myself a bad cook. Seriously. 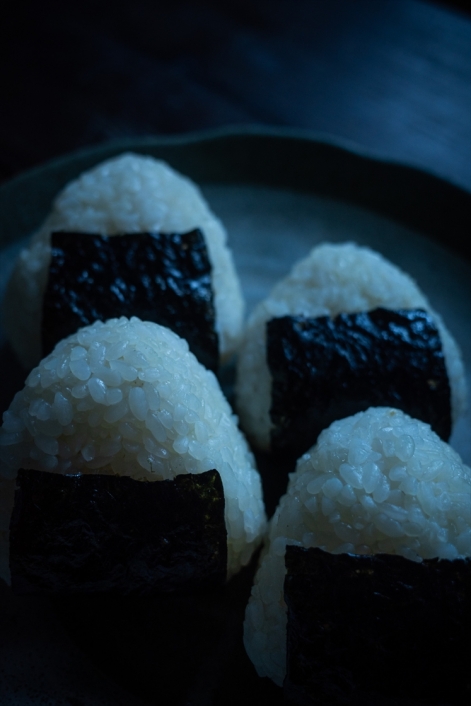 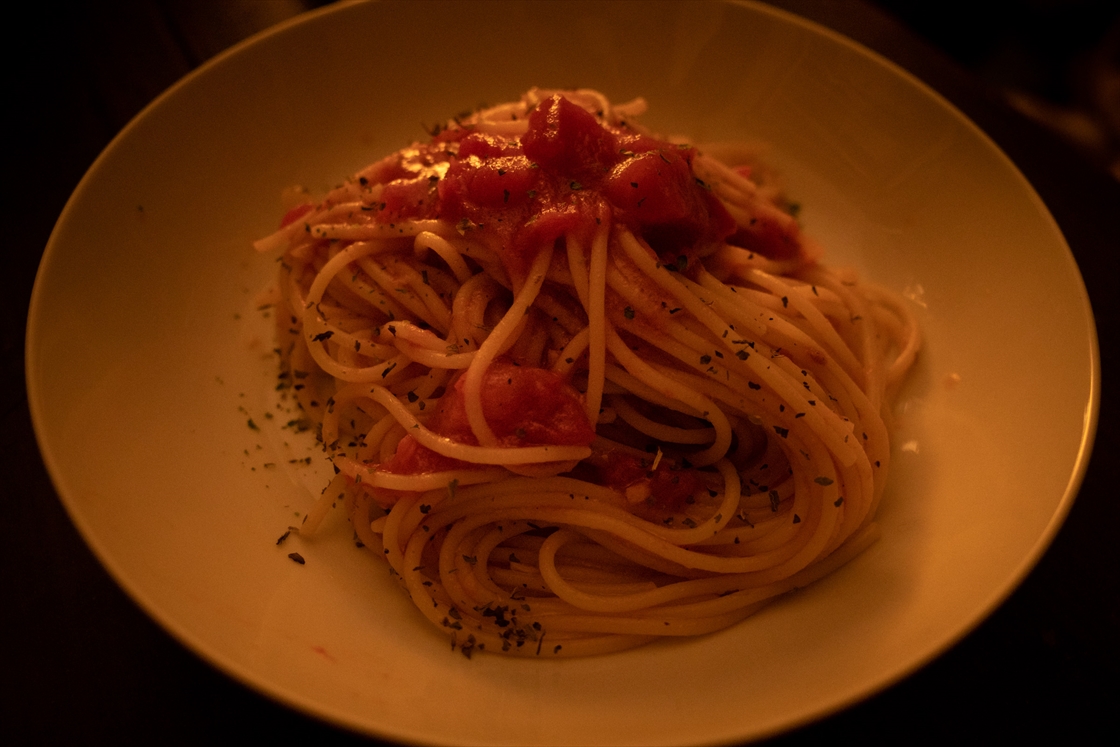 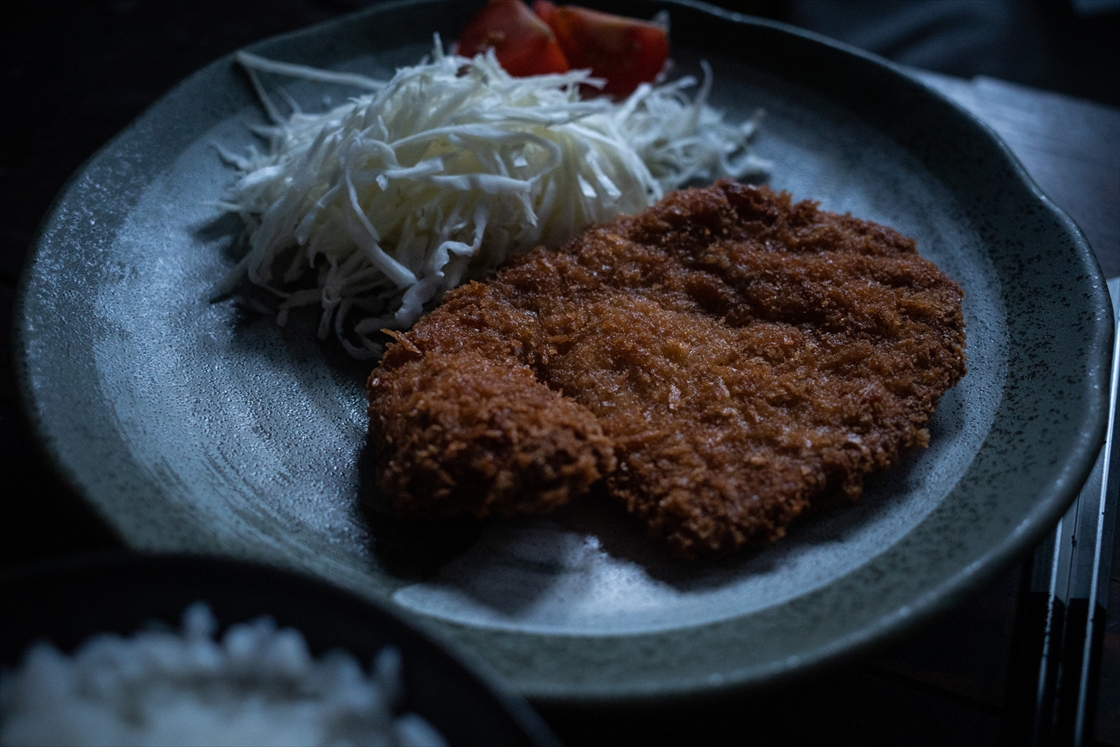 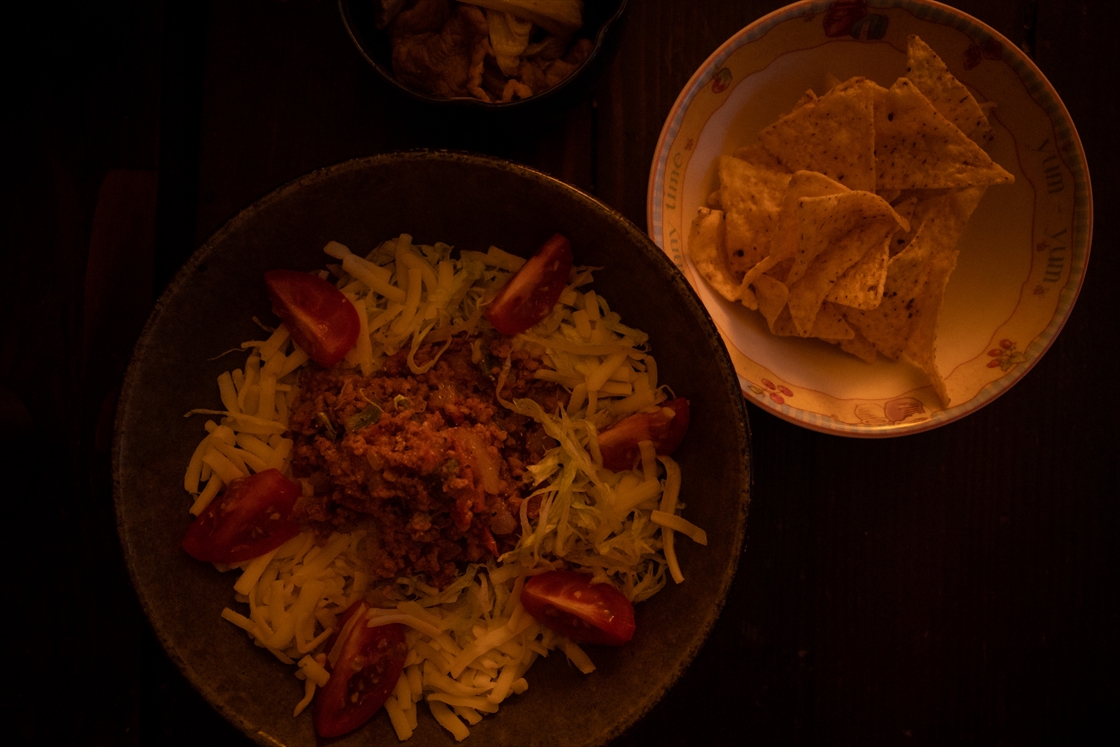 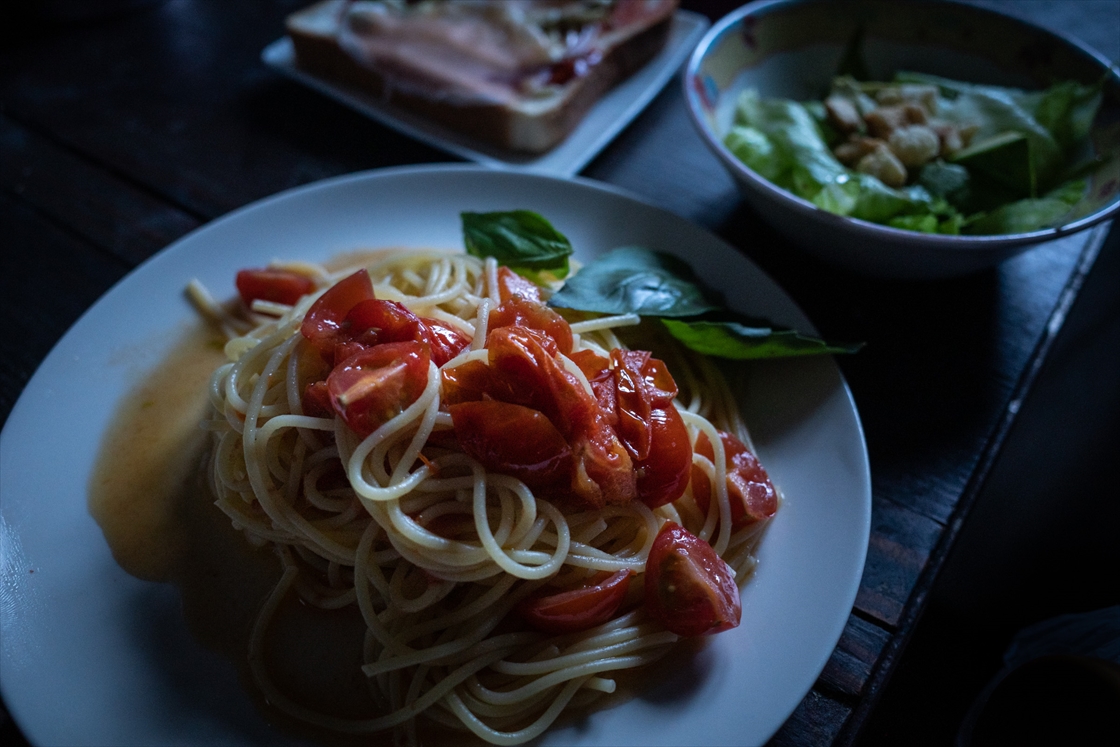 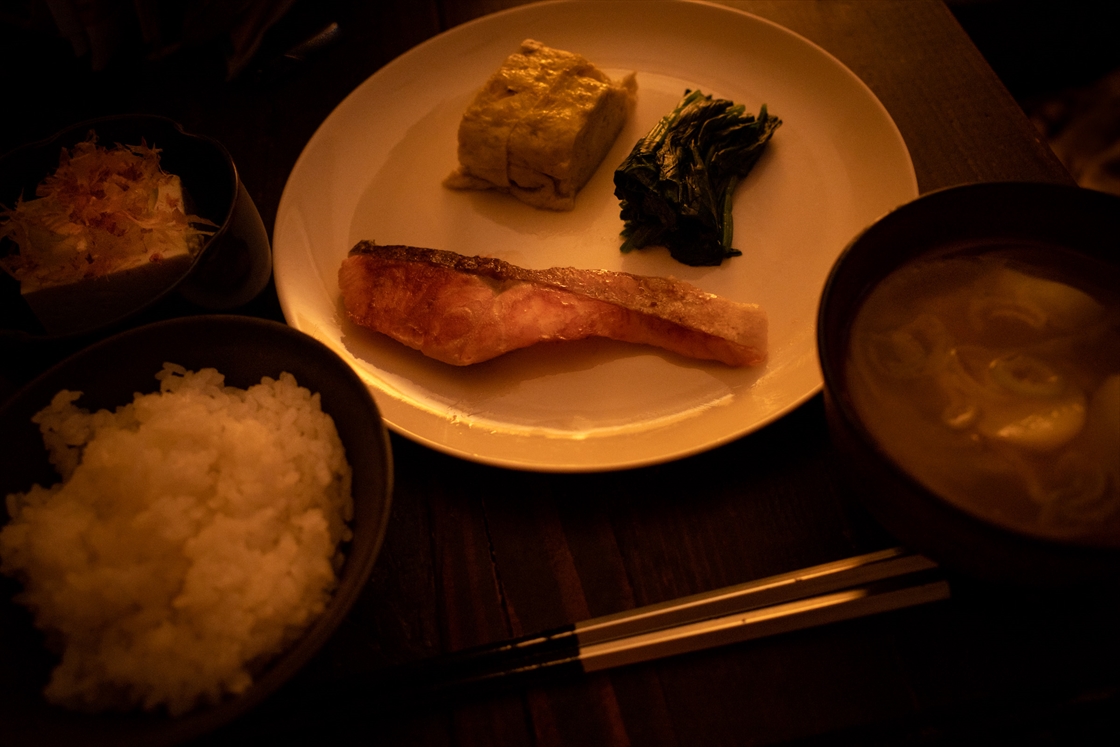 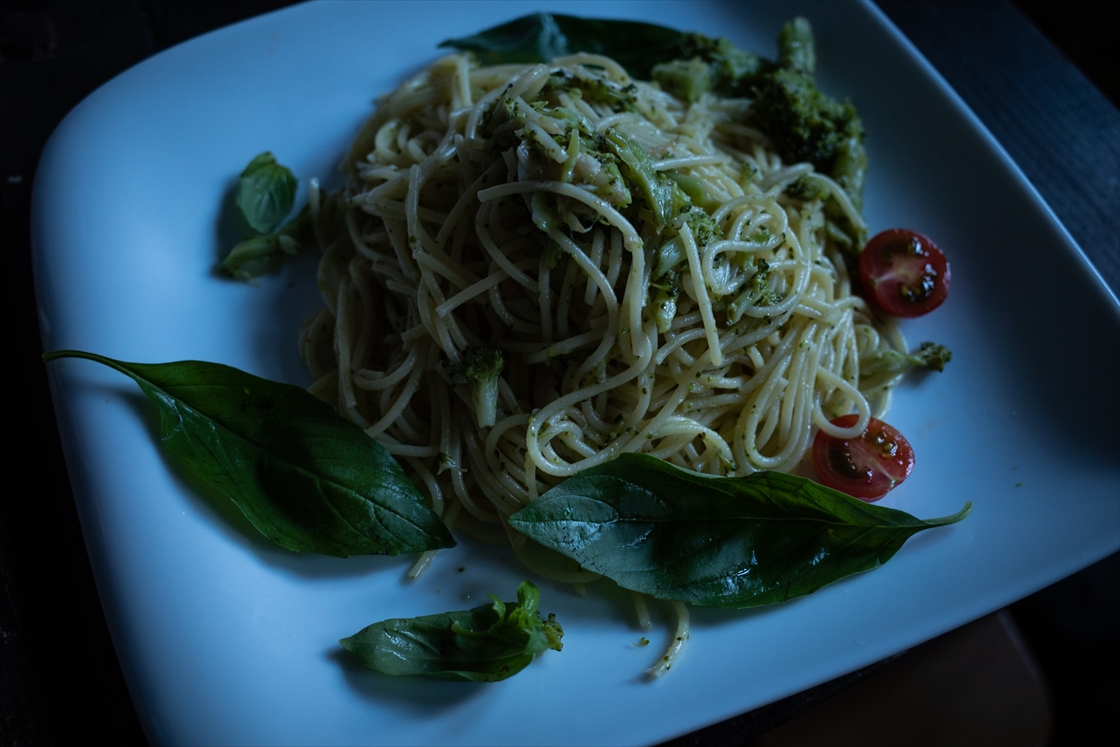 Watching YouTube videos, however, changed them. There are so many great cooking videos there. To my great surprise, even some Michelin-starred chefs generously make their cooking videos. They not only share the recipes and procedures but also show us how they use their tools and treat ingredients. Having watched them and by imitating how they do, my cooking improved so rapidly.

I have been using GRs to photograph my dishes. I started doing that with the GR Digital IV. Its capability to macro shoot as short as 1cm made it an excellent camera for food photography. Then the APS-C GR came to replace its predecessor. It had a good macro mode for an APS-C sensor camera and I used it a lot for photographing food I made. 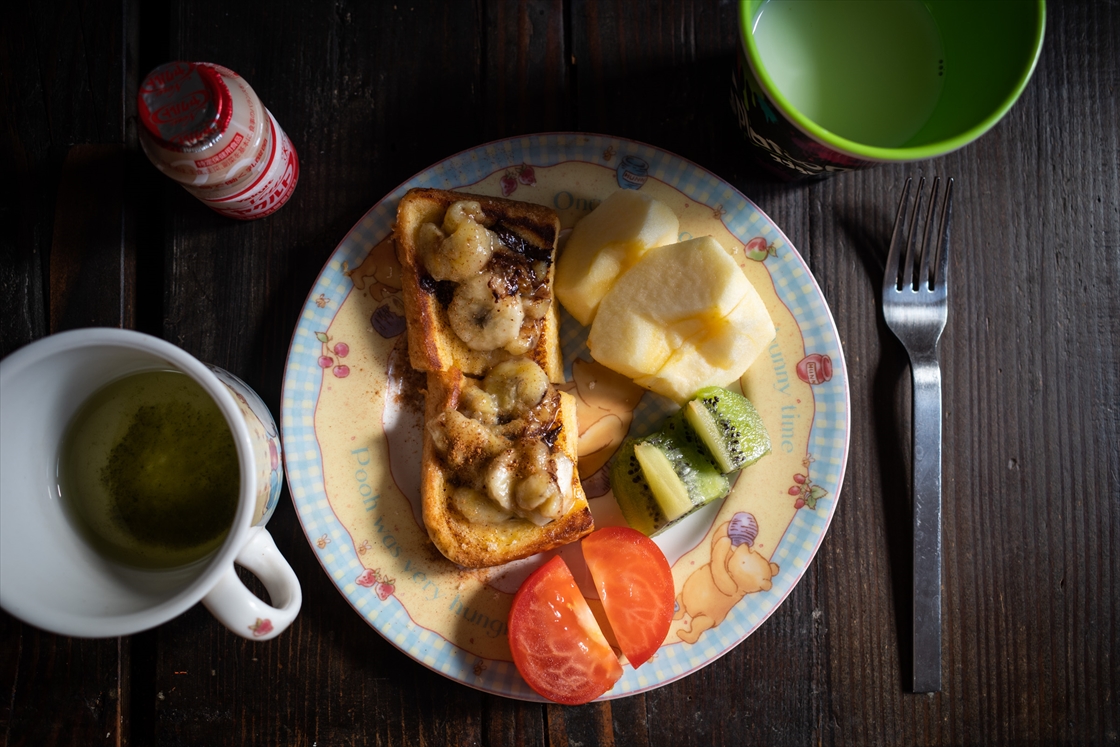 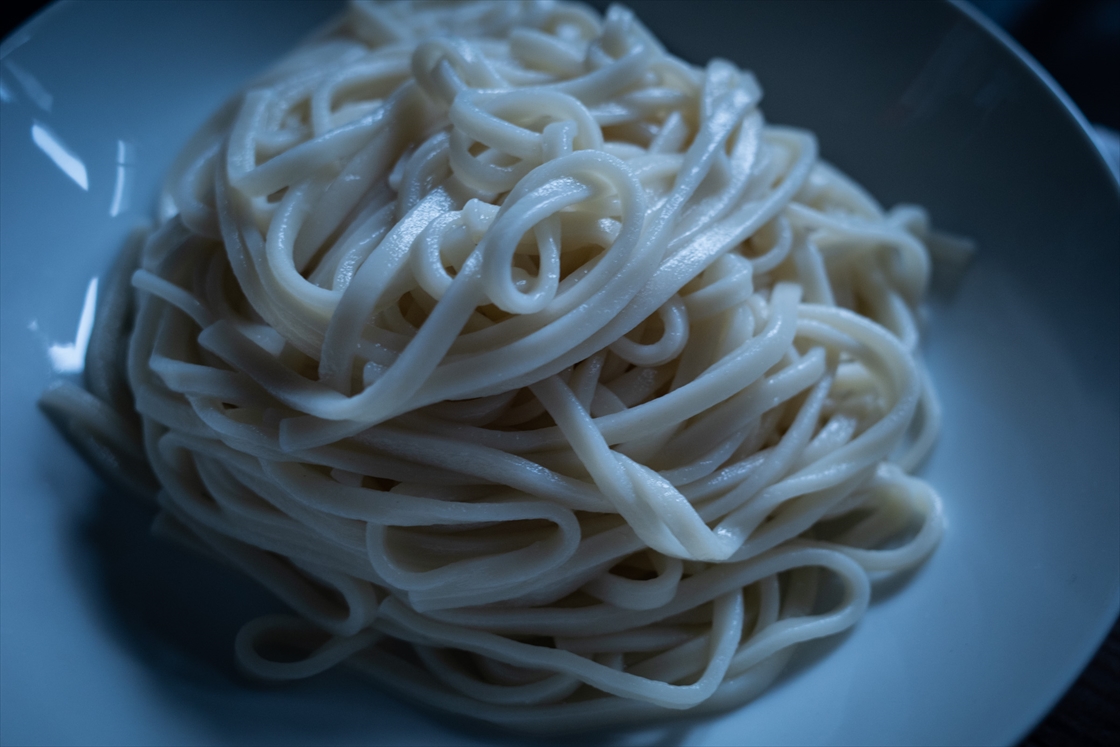 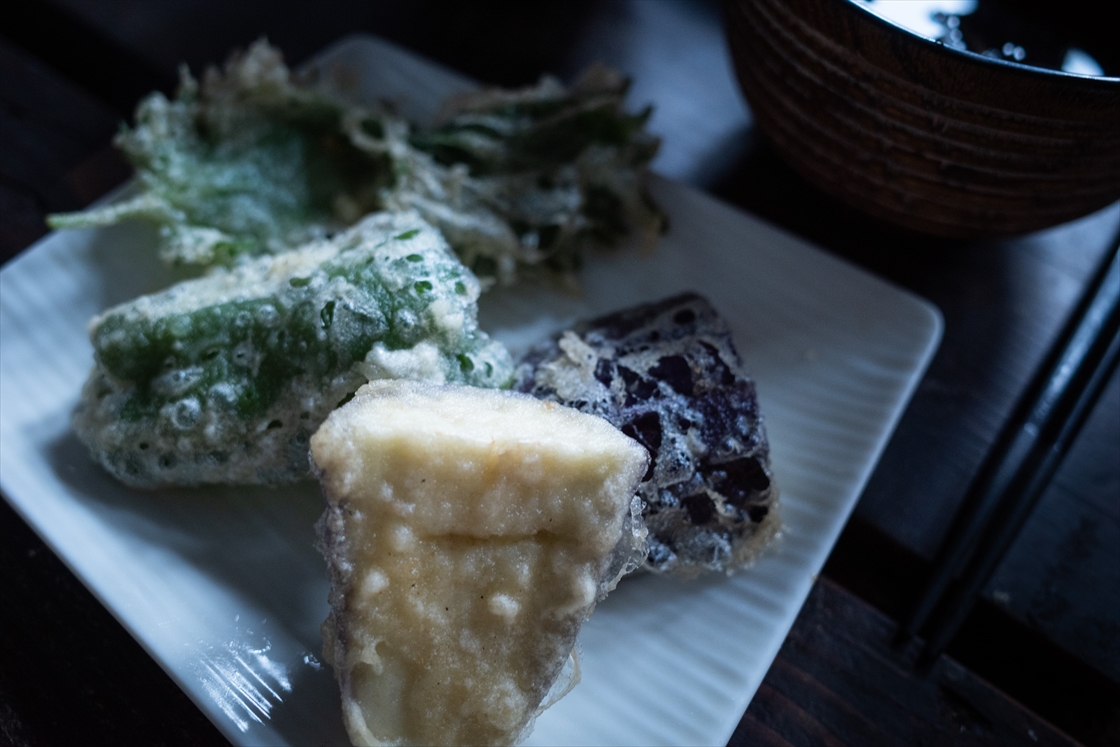 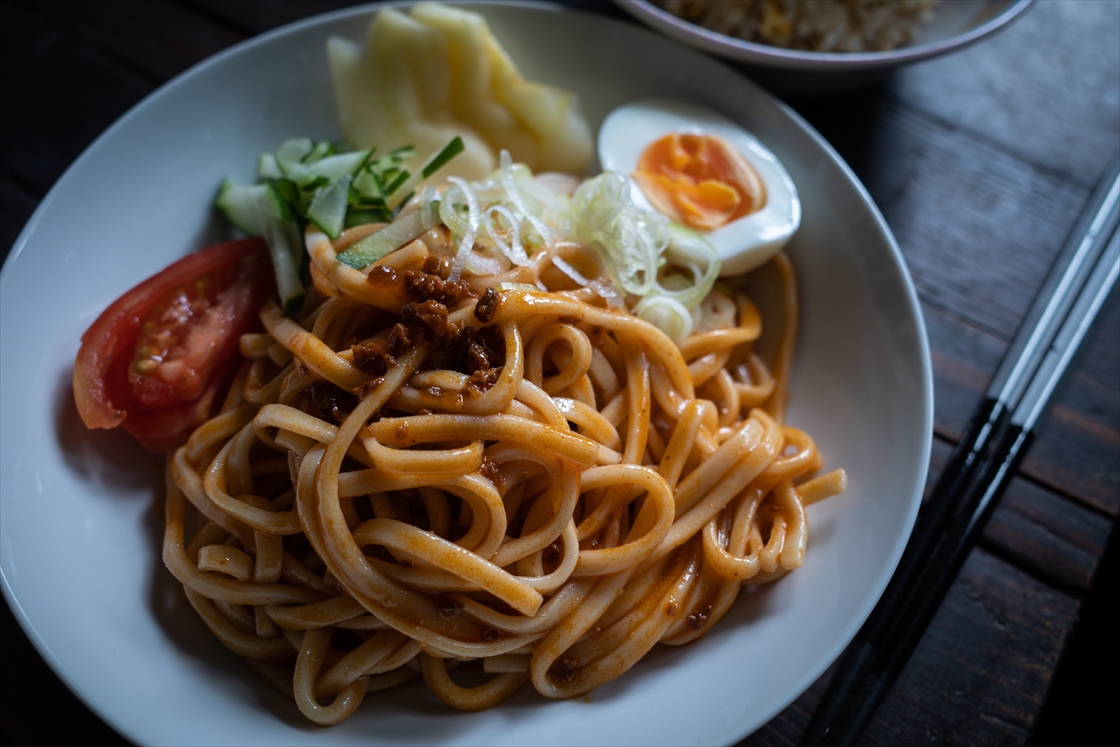 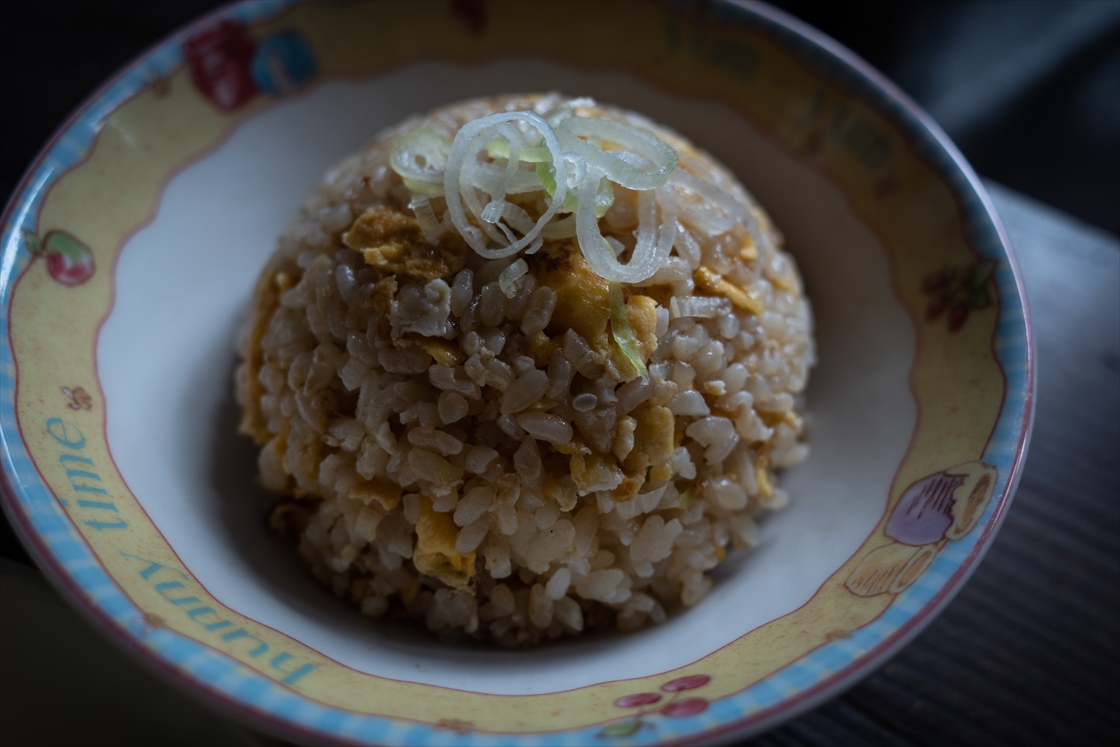 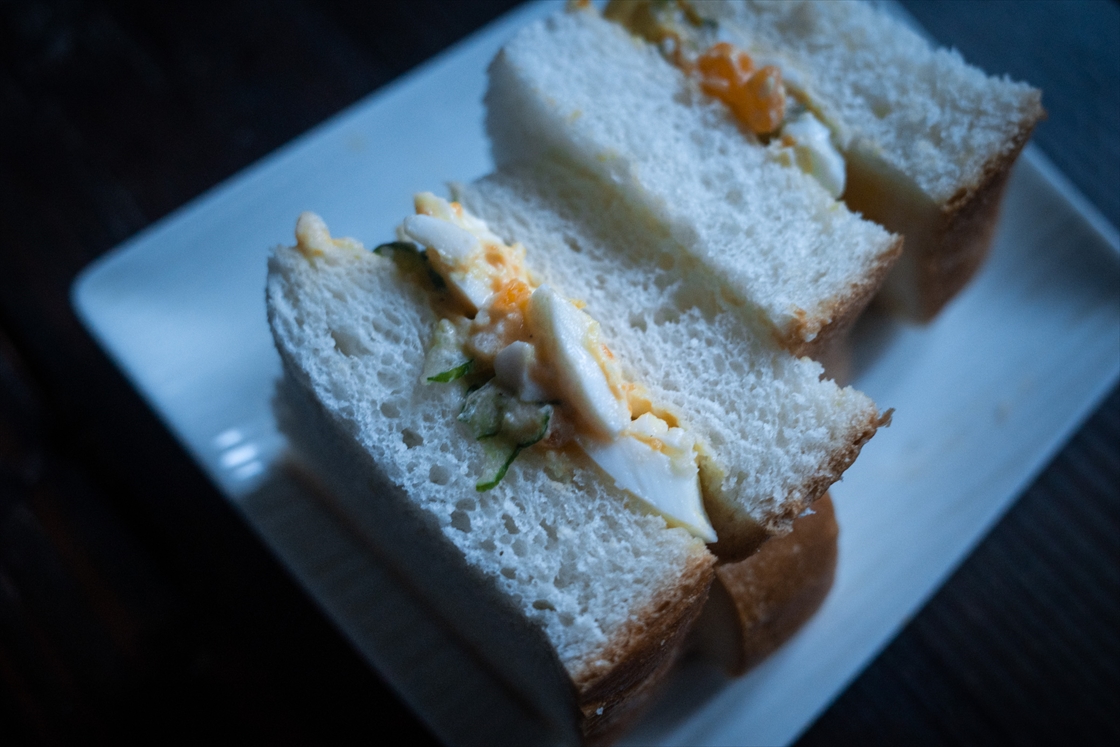 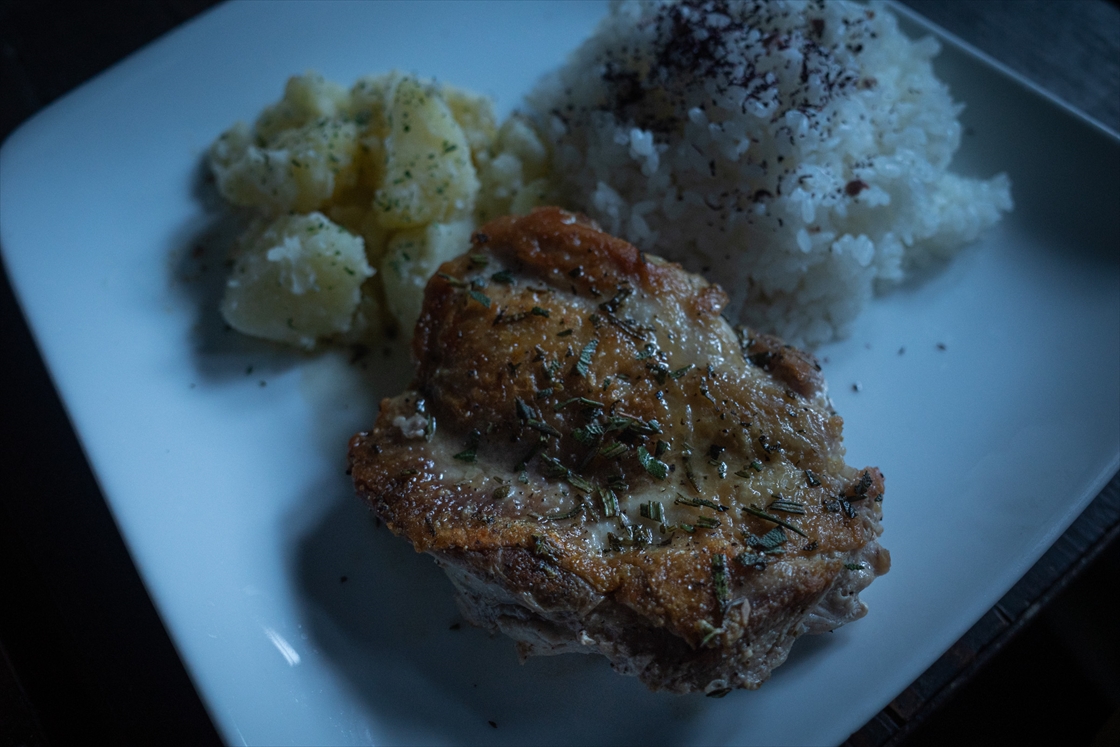 The GR III, however, performs even better. It has a new lens and engine with improved macro and auto-focus.

Many people use smartphones for food photography but I don’t, because, as you can see, I often photograph in difficult lighting conditions. It's difficult to manually and intuitively set the exposure with a smartphone. With the GR III, on the other hand, you can get superior image quality and it’s so much easier. 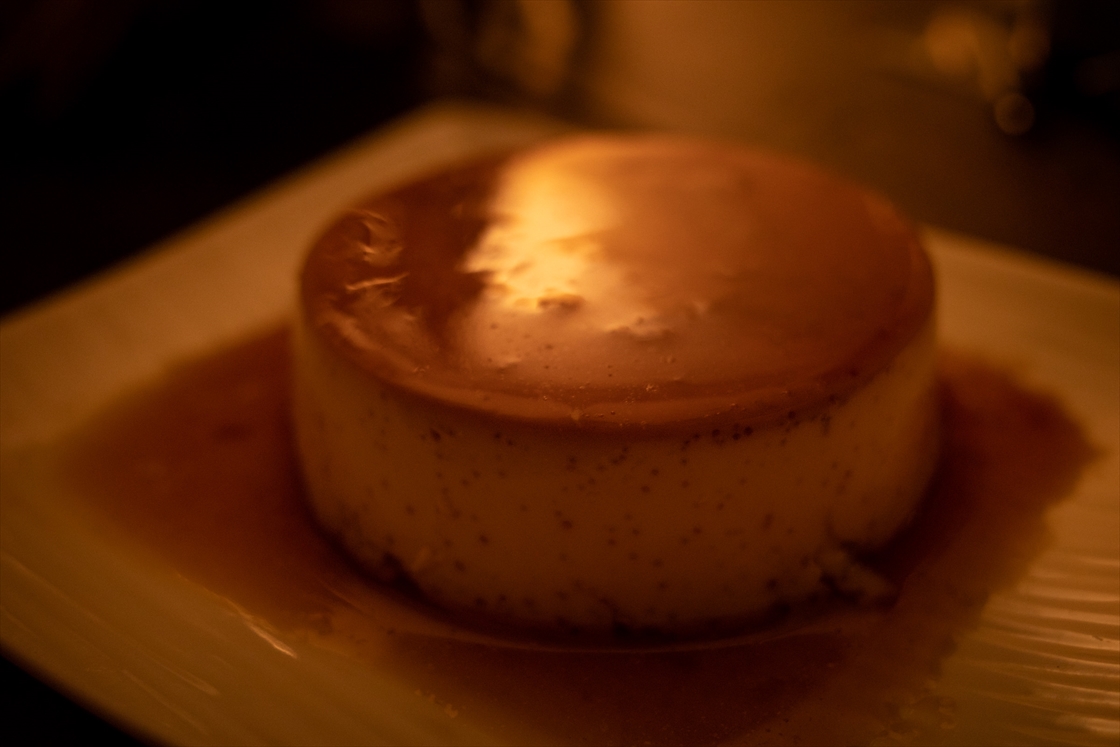 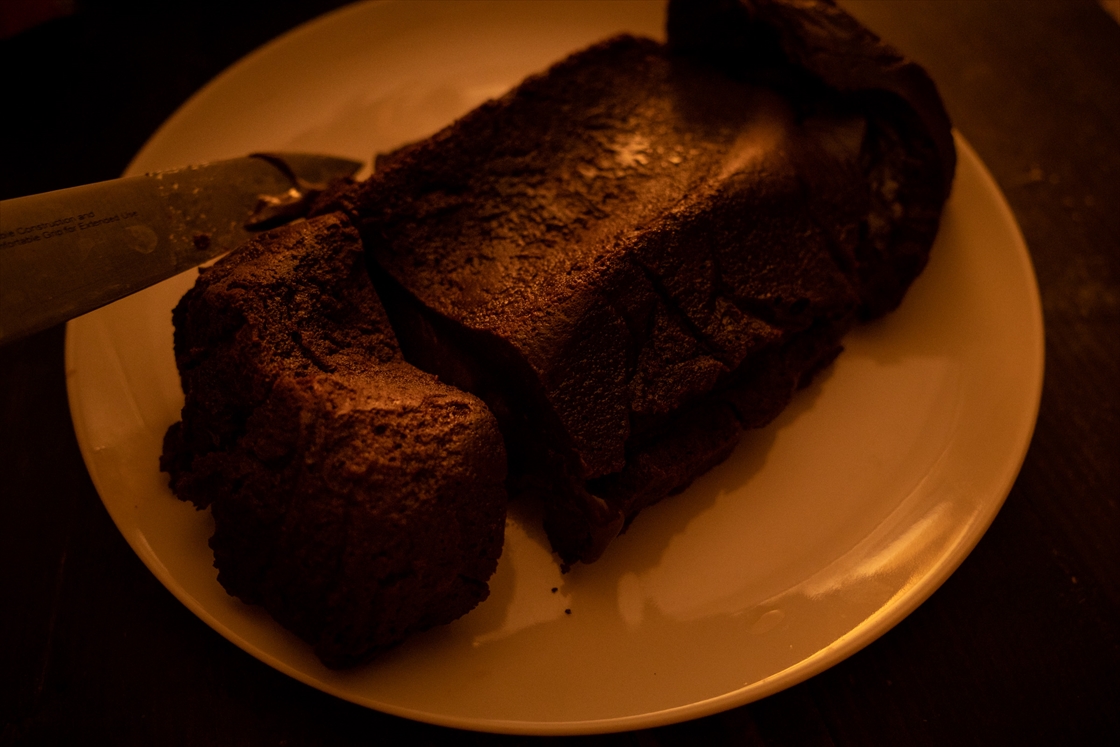 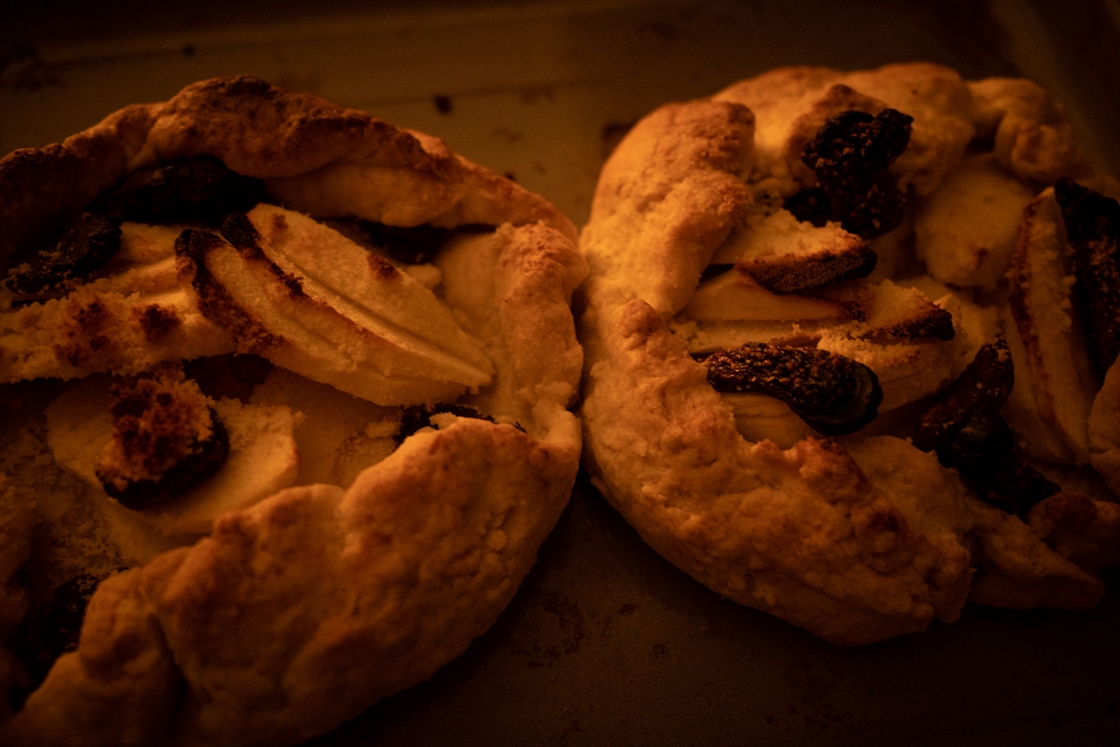