The 46th GRist is Keita Sasaki!

Mr. Sasaki, who calls himself a “street corner photographer”, captures moments that tend to be overlooked in the mundane scenery of the street and turns them into impressive snapshots. I have an impression of him as a black and white photographer, but when he uses the GR, cross process is his standard. Please take a look at his playful works.

He is also a lecturer at the Ricoh Photo Academy . Please also read the article on the previous GR BLOG.

My relationship with GR has not been so long, to tell the truth.

I don't like things that are too straightforward because I am a little twisted person. That's why I stayed away from it until I bought a GR with the digital APS-C size sensor.

The result was obvious. As soon as I started using it, I felt I should have used it earlier.

I experienced what everybody else loved about it. You can always put it in your bag and take it out quickly to shoot when you want to. Because GR makes you want to play with it, I play cross process and it is my standard.

I'm pleased it's back in the GR III.

Keita Sasaki
Born in Hyogo prefecture in 1969. After graduating from a photography school, Sasaki worked in a rental studio and worked as an assistant photographer before he became independent. He has given himself the title "Street Corner Photographer" and holds exhibitions as a place to present his work based on the philosophy that his works should be “black and white in prints”. Recently, he has been publishing a series of private books called "Keita's Book" every month with images extracted from the exhibitions. A capricious man.
Facebook：http://www.facebook.com/KeitaPage2 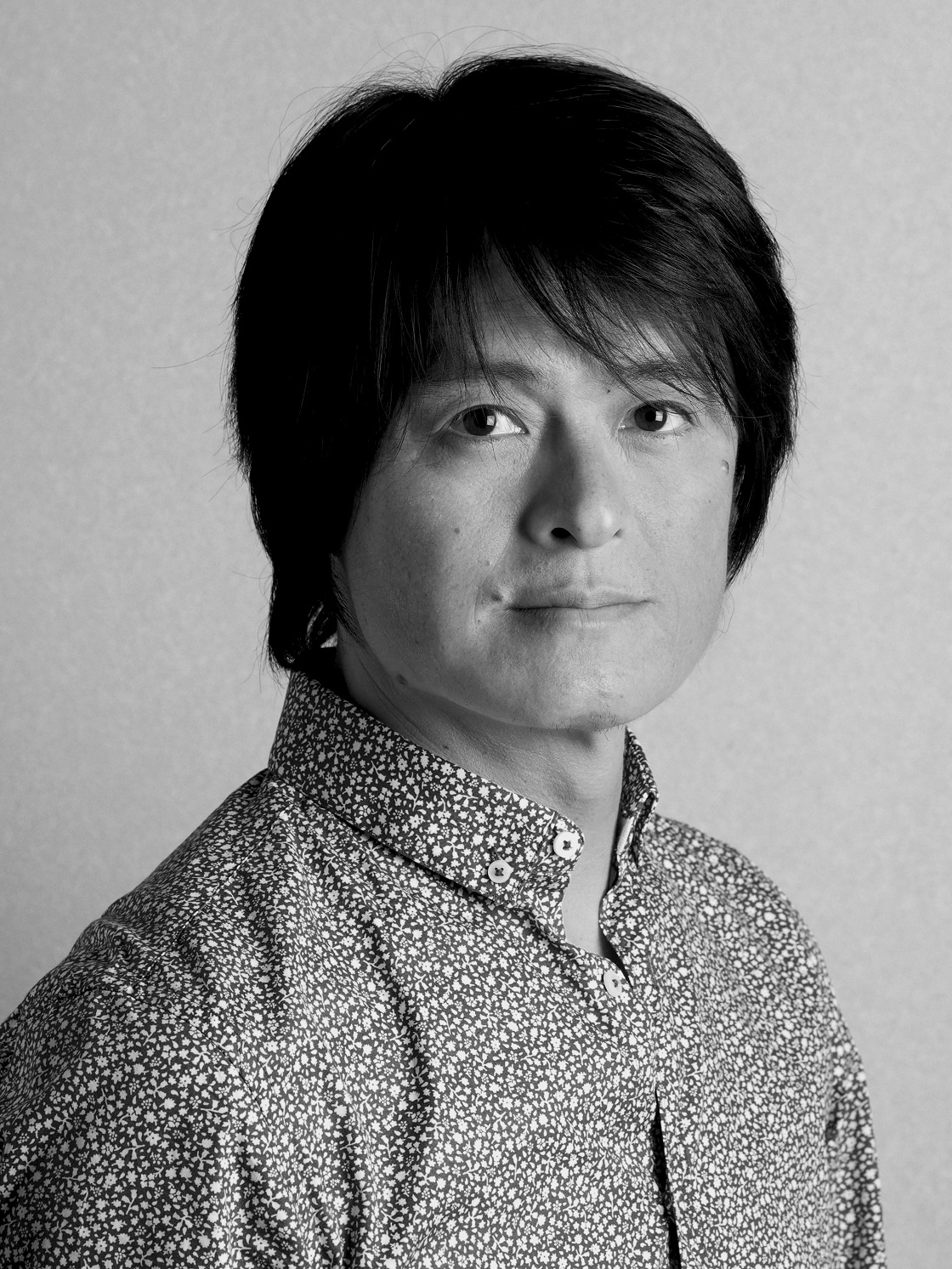