The photos can be viewed on GRist page.
Enjoy the SPECIAL content.

Also check out his GRist article on the previous GR BLOG!


Herbie Yamaguchi, born in Tokyo in 1950, moved to England in 1973 at the age of 23 and spent 10 years there. Meanwhile, he became a photographer after working as an actor in a theater company. He experienced the punk rock movement then, and his photographs in London- from musicians to the people of the city- were highly praised. Since his return to Japan, he has continued to photograph with the theme "hope to live", and has photographed artists including Masaharu Fukuyama and portraits of ordinary people. In addition to being a photographer, he is an essay writer, radio personality, and lyric writer for guitarist Tomoyasu Hotei's album. He has held many exhibitions and published many photobooks. Visiting Professor at Osaka University of Arts and Kyushu Sangyo University. Received the Photographic Society of Japan Award in 2011. 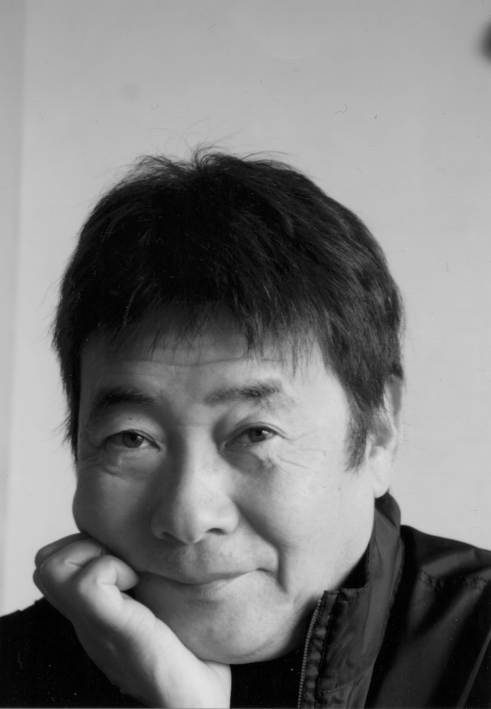 【SPECIAL】 Herbie Yamaguchi “What is a "Good Camera" ?”