Shinjuku was the city to go to when I was a kid, whose playground was the natural forest of Musashino.

A long time ago, when I was a teenager, I saved up my pocket money to get a Stratocaster (a copy model) and clothes from the brands I longed for (on off-season sales) in this city. 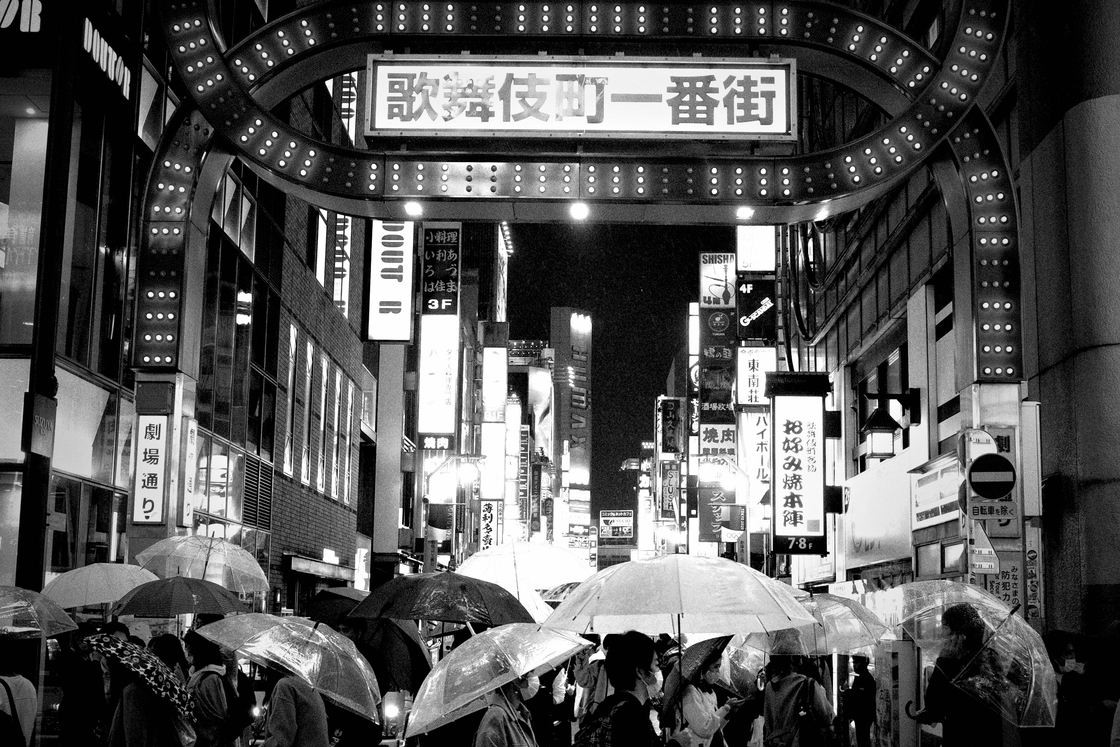 After I got a job and changed my living areas, I had less chances to visit, but it still gives me a unique and mixed feeling of an embarrassment of being known of my boyhood and a sense of security of returning to the old nest. There is no city like that other than Shinjuku. 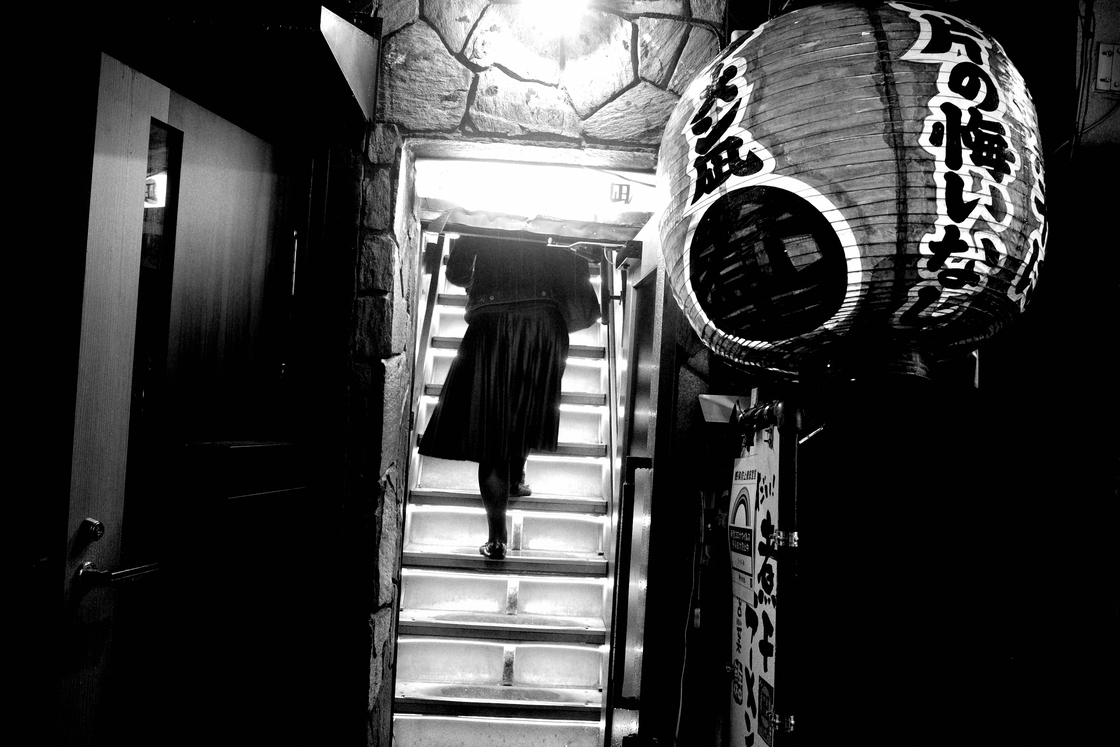 One thing that's special about Shinjuku is the differences between the east and west of the station and between day and night.
I unconsciously learned the duality of adult society from the air of the city. 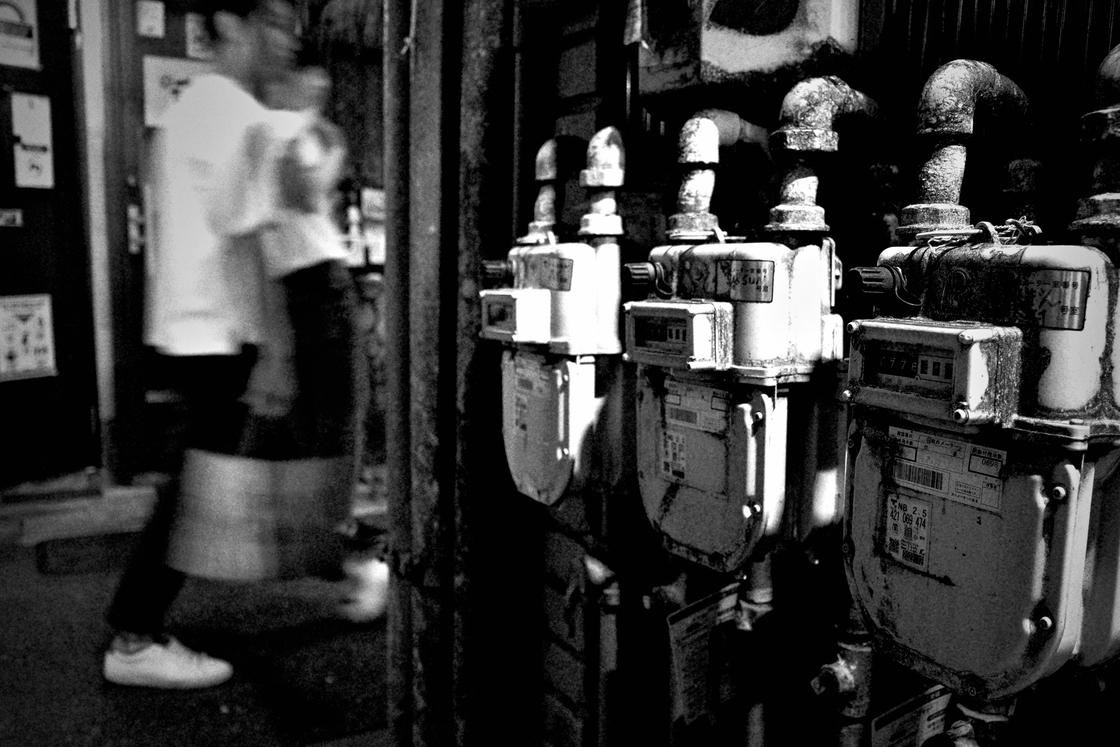 Although I had known of Golden Gai (an area of Shinjuku famous for nightlife) for a long time, the first time I stopped by a bar there was rather recently, after the area had become a tourist spot.

If there was a reset button in my life, I would like to be a man who would look good in that area. 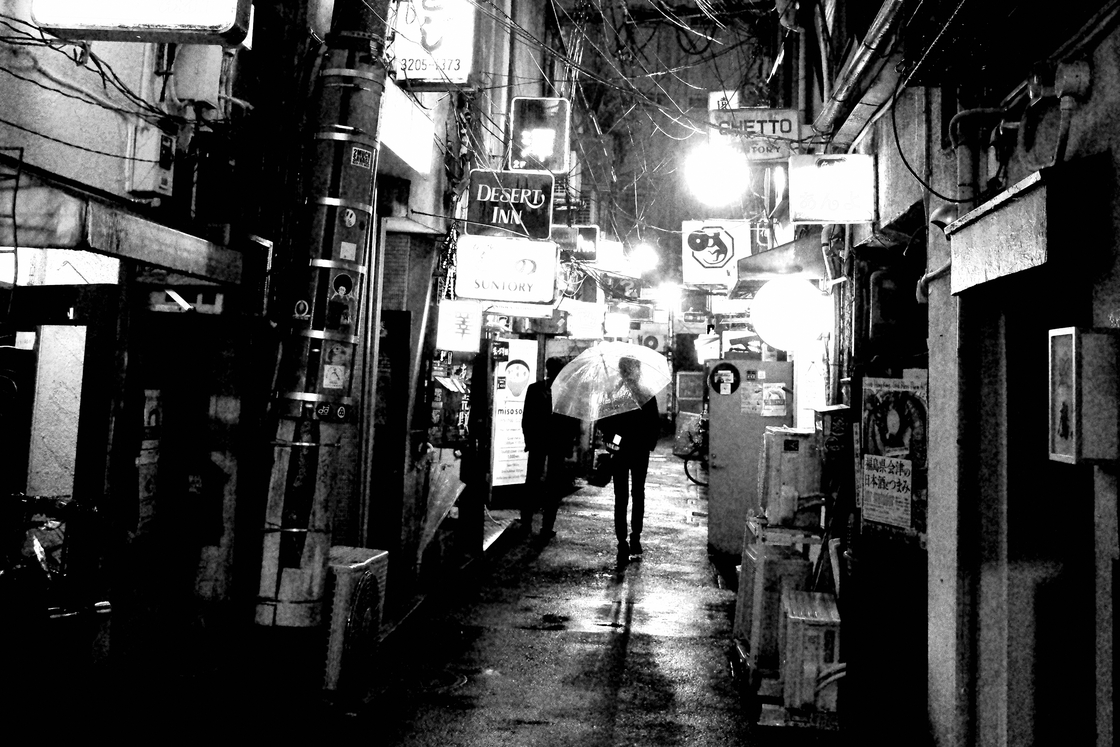 I've always wanted to be a bad old man who gets really drunk and talks about Brassai.

Feeling Part of the Universe (Robert)