At the beginning of 2020, nobody thought the year would be like this. We have learned there were so many things we have taken for granted, which we know now are very precious.

Traveling is one of them. I had to cancel some travel plans this year. I also had to cancel many off-line events such as live concerts, exhibits and workshops.

One of the positive byproducts about the situation is that I can spend more time with my immediate family. For example, instead of traveling in faraway places, my son and I have often gone to walk in our neighborhood.

As a result, the majority of my photographs have been taken in the neighborhood this year. 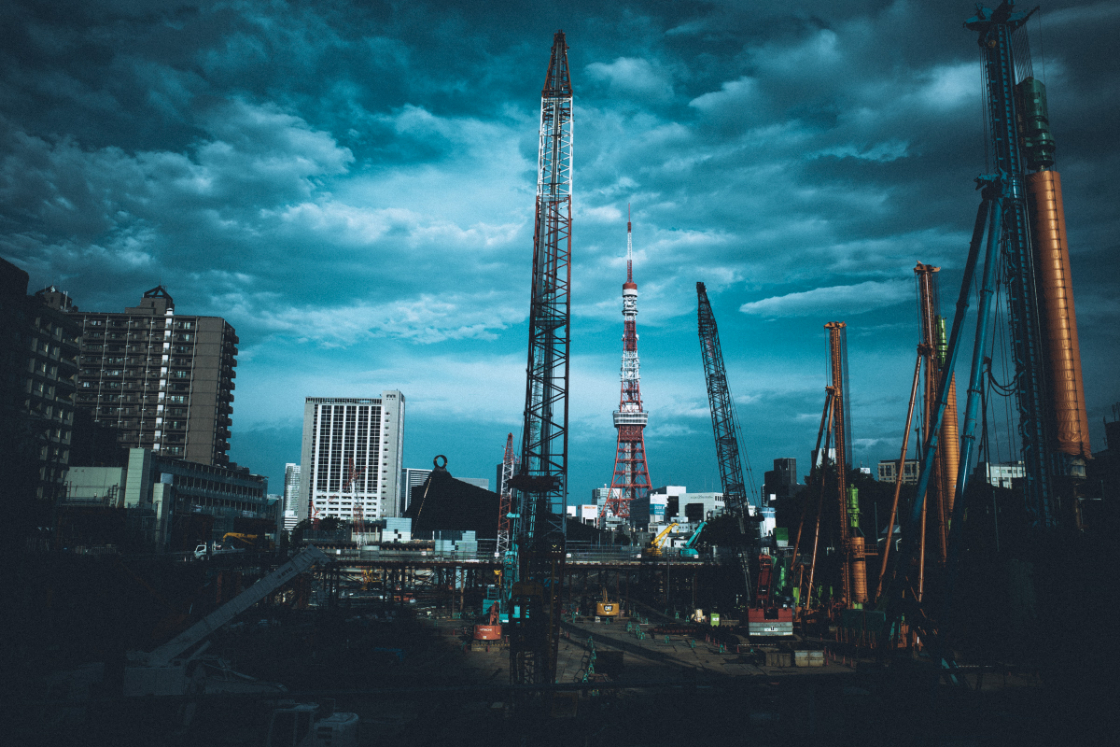 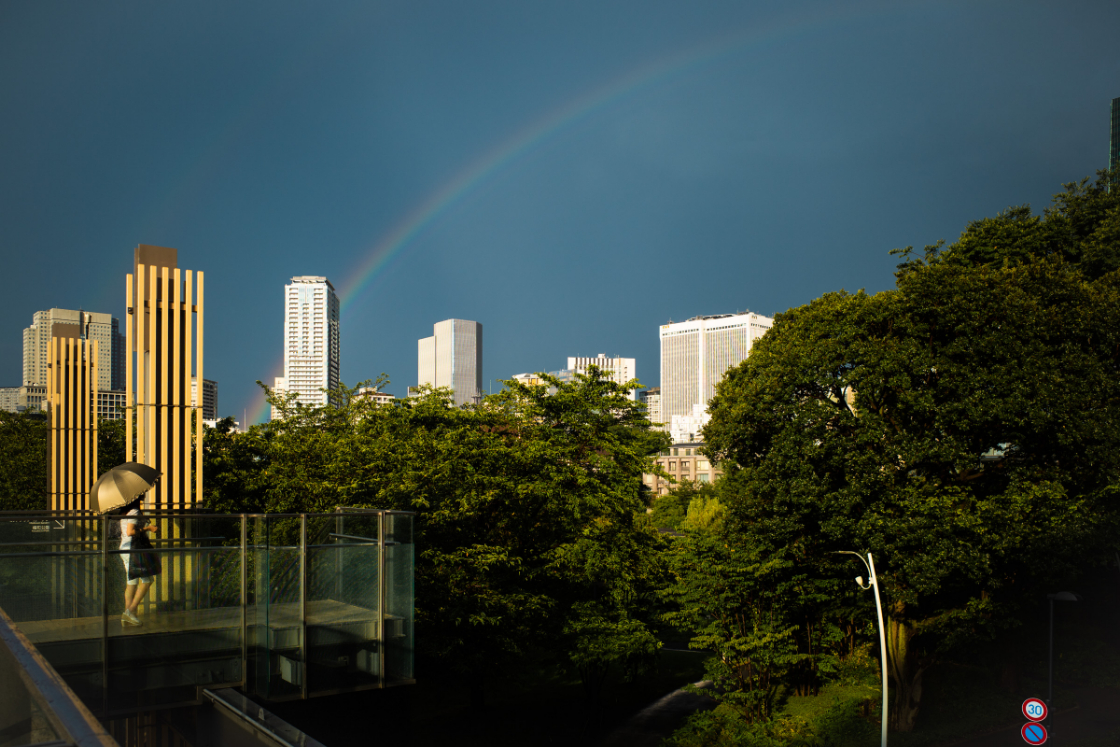 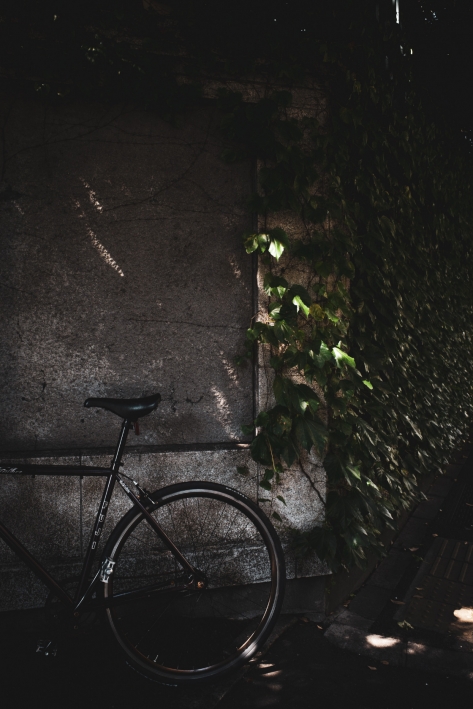 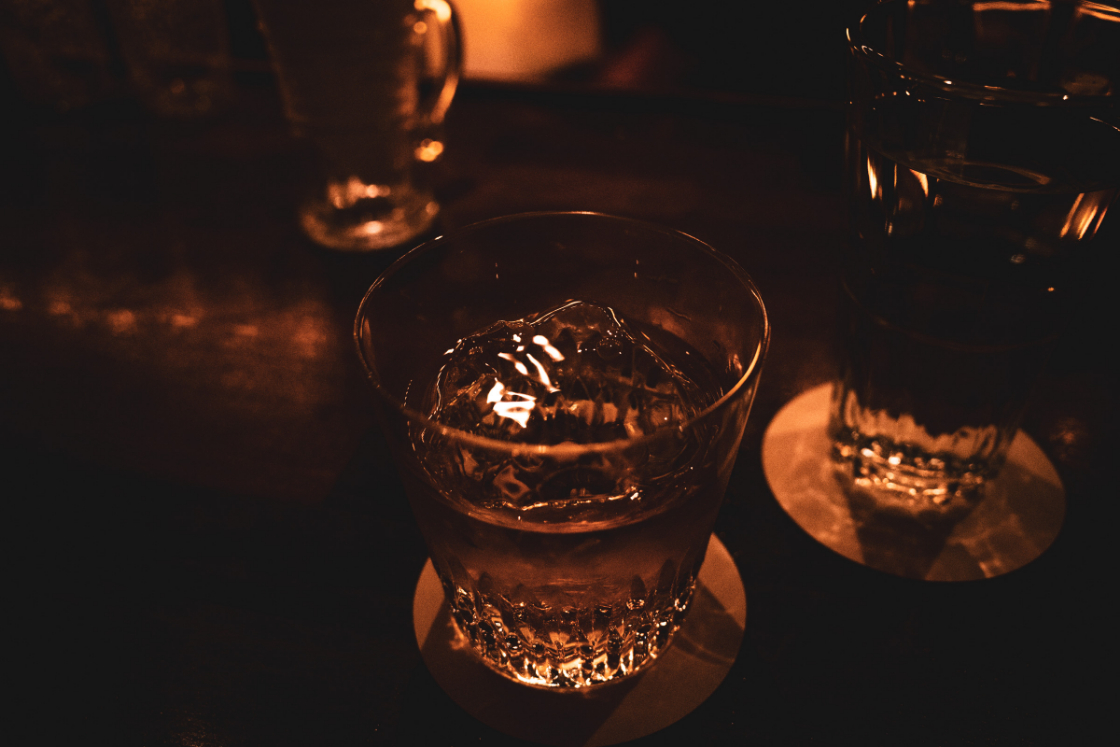 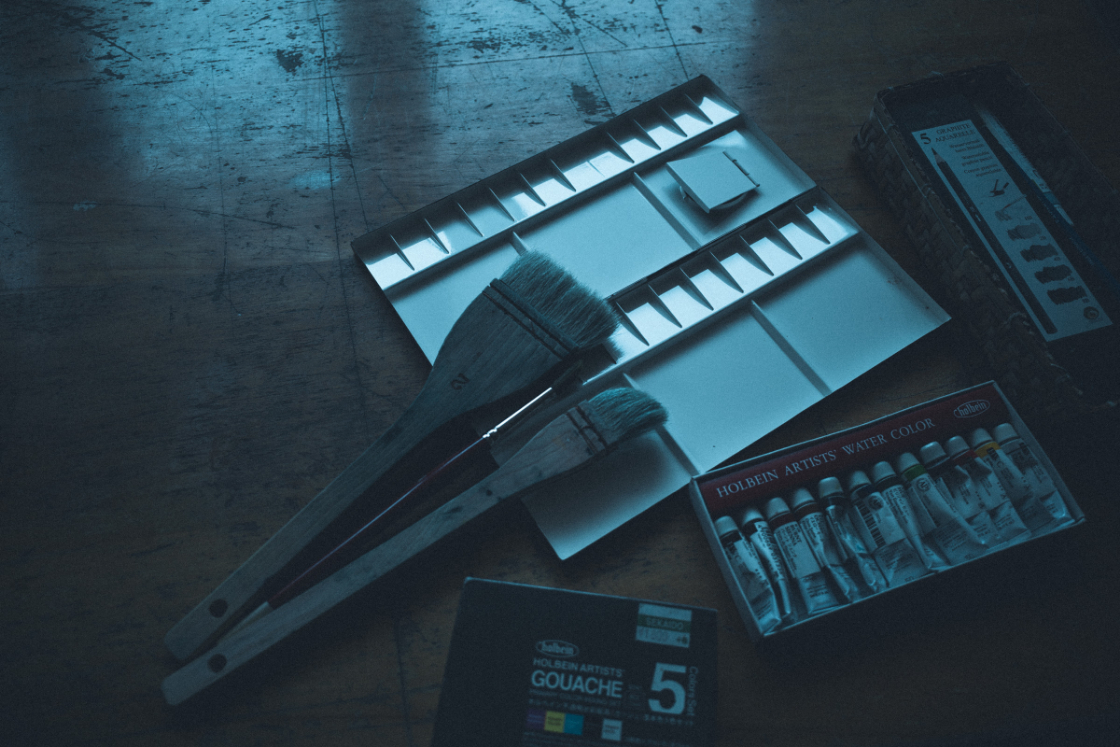 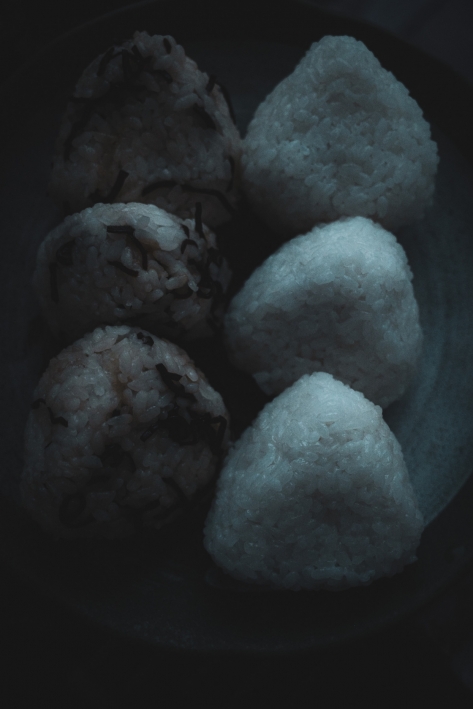 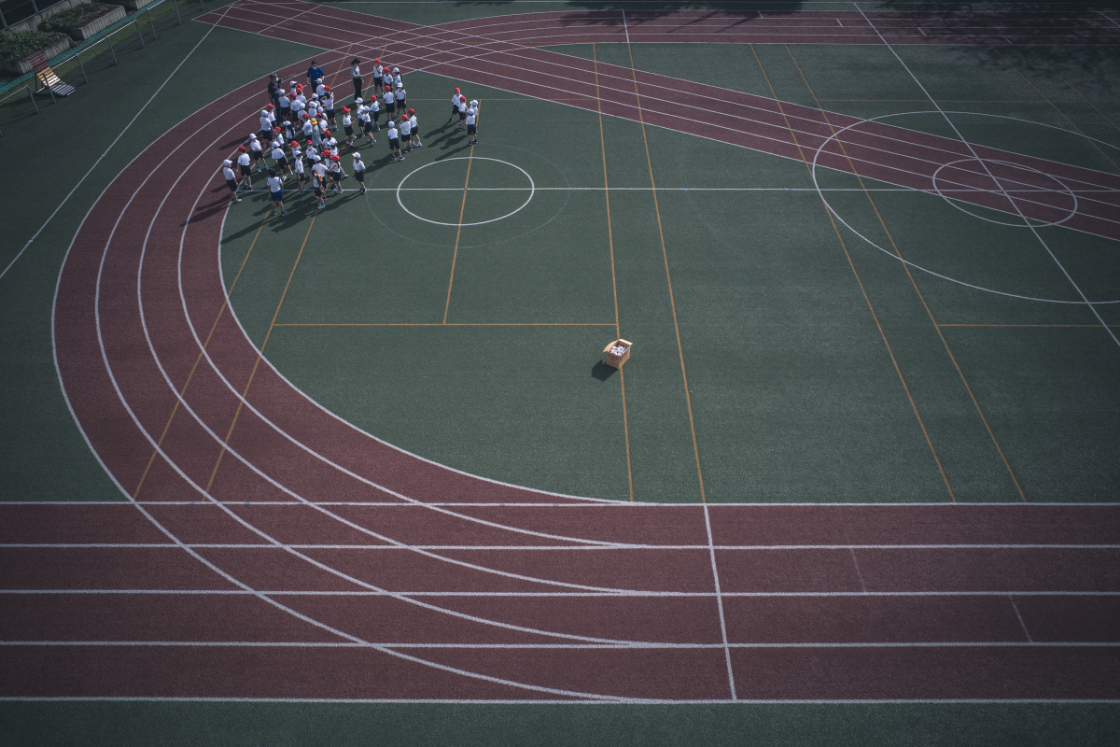 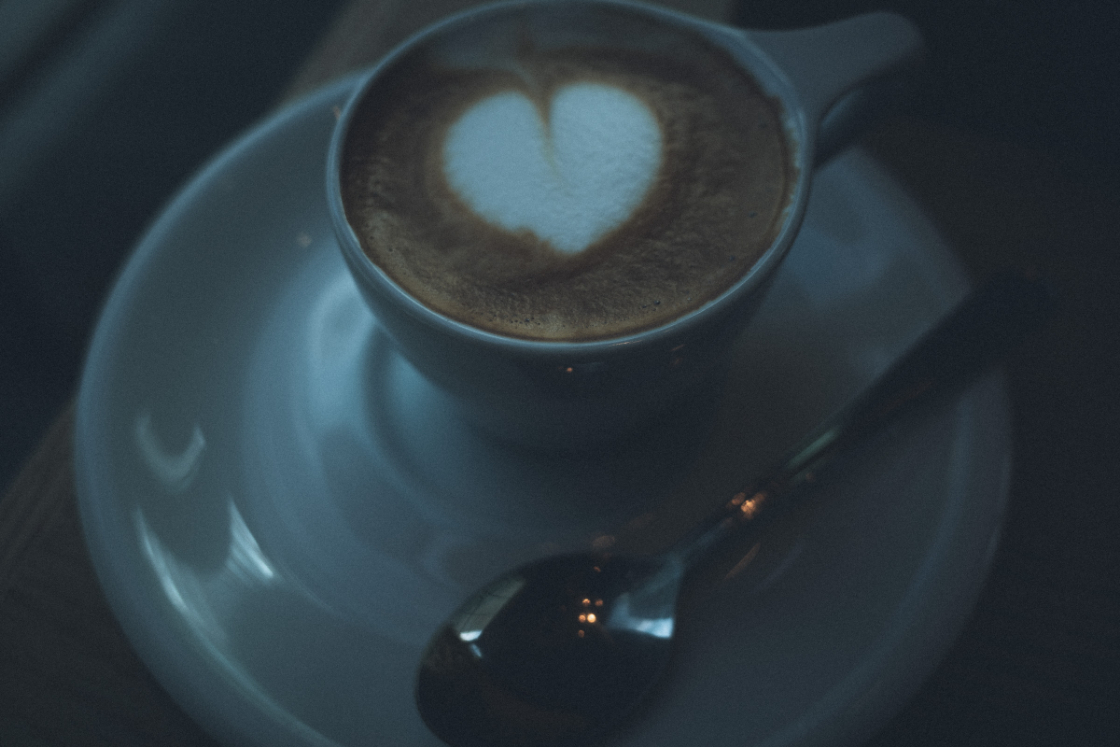 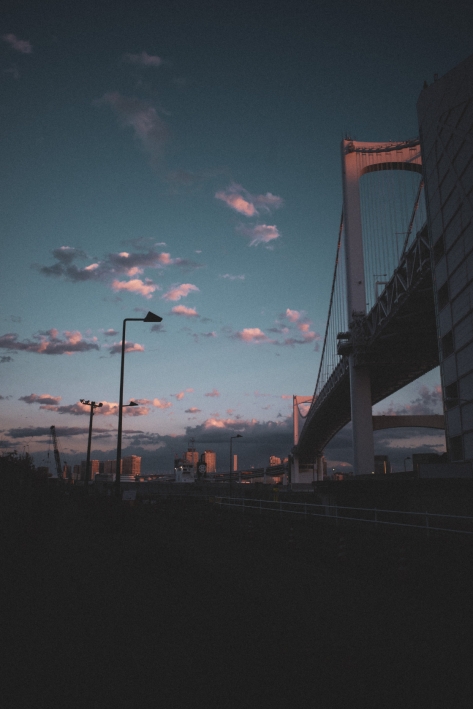 All photos taken with GR III

If you have followed me for some years, you might think “any different?” You are right, most of my photographs have been taken in Tokyo anyway. As Belgian playwright Maurice Maeterlinck puts it, the blue bird lives near you, you know.