This is the second guest writer from China.Let's talk about the Chinese camera market and GR fans.

Hello everyone. My name is Wang Guan. Because of my WeChat name, I am also called “Bird Brother” by our fans. 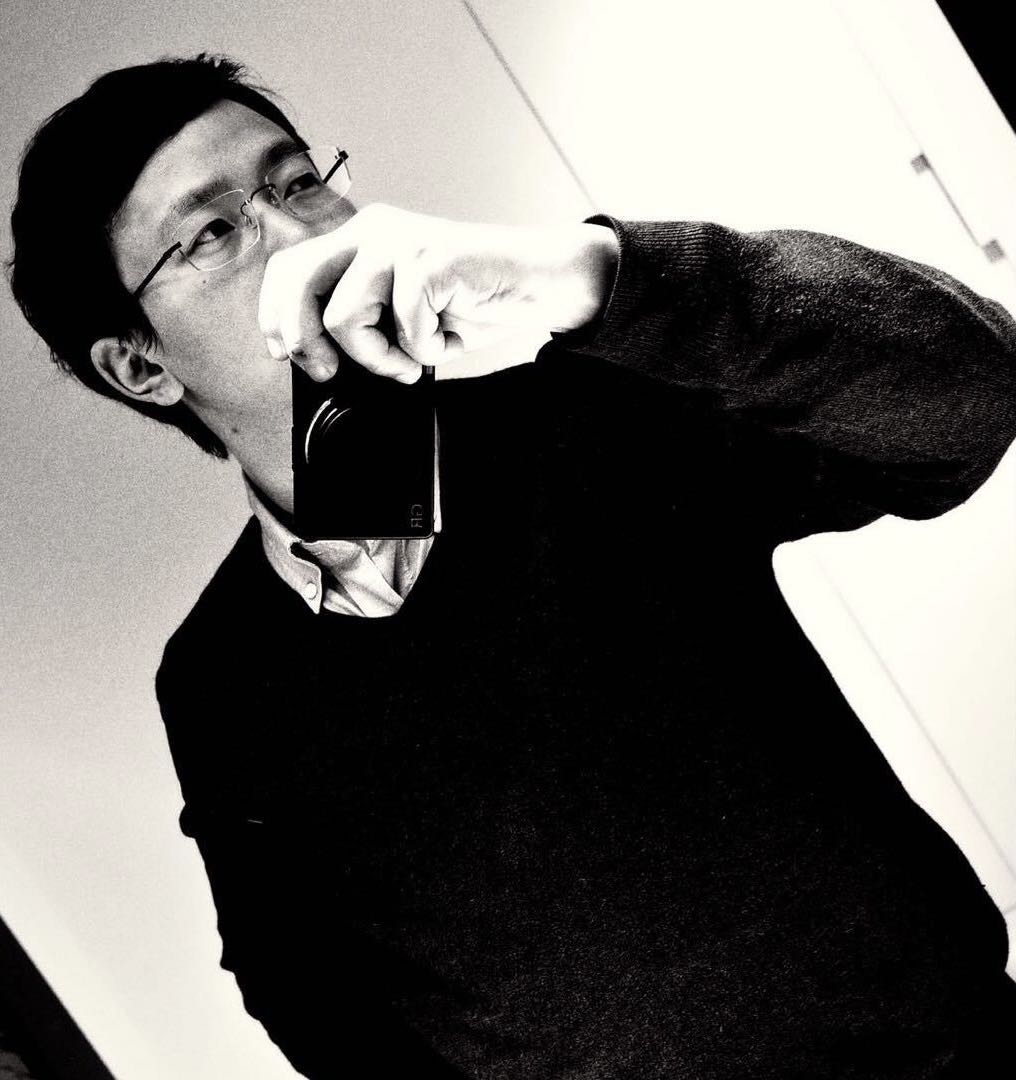 Time flies so fast. I still remember the time when I entered Ricoh imaging China 6 years ago. I was responsible for product trading at the beginning, and now I am in charge of the operation and strategy of the Marketing Department. Having started from being unfamiliar with my own company’s products, I have come to the point where I understand the characteristics of the Chinese camera market. Looking back at the changes in the camera market over the past six years, I’d like to take this opportunity to share with you some of my stories, especially about GR.

I’d like to start by saying that Ricoh GR really is an “imperfect” camera, but it make you realize that because it's imperfect in one way or another, there are so many “perfect” users. Because it can not zoom, it gives you the chance to have the skill to be a snap shooter; because it doesn’t look flashy enough to draw attention, it gives you more chances to capture memorable pictures; although it doesn’t have the fastest focusing speed, because of its unique snap mode, users can feel the pleasure of taking clear pictures without half pressing the shutter. Thus, you can take “right” pictures using the traditional “wrong” shooting methods.

Although the rapid development of smartphones has led to a continuous decline in the global camera market share, in my opinion, if we take mobile photography that focuses on sharing between friends as the X axis, and the camera photography that captures your valuable memories as the Y axis, the circle of photography composed of these two diameters will only become much more bigger. Isn’t that a good thing?

Since I entered Ricoh Imaging China, especially over the last 3 years, through dozens of activities, we have found that not only the age of our fans is gradually getting younger, but also the number of female fans is becoming larger. I believe that is one of the proofs that the photography circle is continuously expanding.

We have more types of activities now. In addition to the usual, large-scaled touch-and-try events of new products, there are GR Girls Parties with lectures from female perspectives, as well as GR Walks to go out and take street photos with masters.

Although the types of our activities are changing all the time and no matter what kind of activity is held, we all have the same key point, that is to follow the Peak-End rule. In order to deepen participants’ memory of the event experience, the most important thing is to set the participants' “peak and end value.” Therefore, every time, we have some secret surprises- a variety of thoughtful gifts are distributed before the end of the event. I believe that leaves attendees a deep impression of the event. 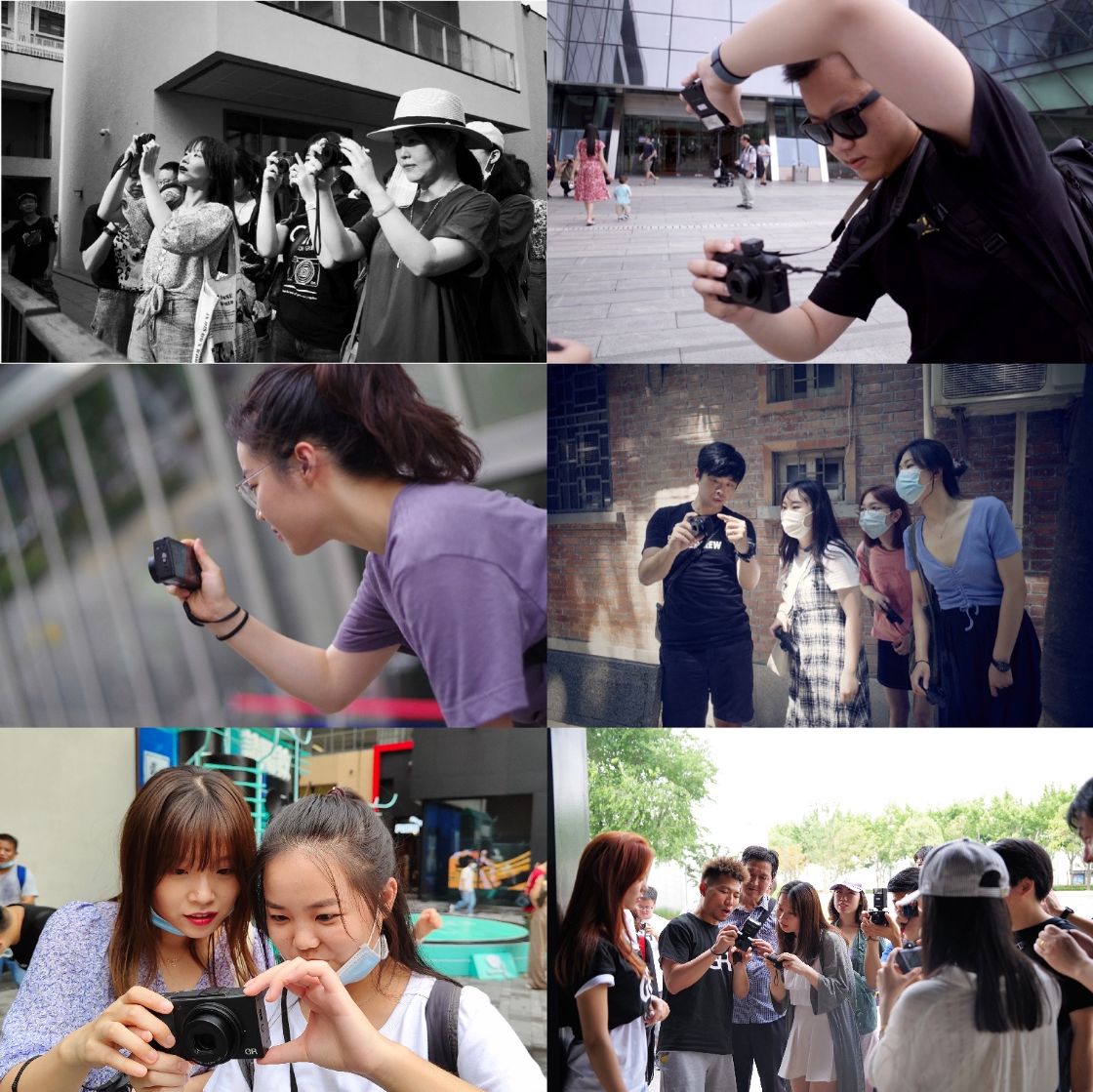 After talking about our fan events, I would also like to talk about two female mentors who have become GRist already, Ann Feiffer and Zhang Qianqian. I got to know Ann San through the establishment of the Family club of China. She is a cheerful girl and loves to chat with others. Whenever Ann San is present, we never get bored at all. Her lecture never lacks pictures. She can also teach you how to pose yourself before others through various body languages. These things make the female fans happy. After the seminar, you see many fans asking Ann San to exchange WeChat accounts with them.

Another mentor, Zhang Qianqian, was recommended by her friends to me. She is an unique female who has full of passion for photography. Through her pictures, you can feel her love of life and her stories, and GR is her most important companion, just as the reason why she became a photographer: to record life, even the most ordinary moments. I believe that if you have the chance to take photos with Zhang Qianqian, you will be able to find life more beautiful, and realize how wonderful it is to record fragments of life.

In addition to the above two, I would like to introduce another mentor, who is a famous Chinese photographer named Zhang Qianqian. He has won the first prize in the National Geographic Photography Competition in the United States. Though he hasn’t participated in our offline activities yet, he is knowledgeable about how to use GR, and his GR works are very impressive. I hope everyone will take a look at his GRist page, and in the future you can have an opportunity to attend his event to listen to his opinion about taking good photos. You really can't miss it.
GRist is a gathering place for GR photography enthusiasts, who love life, love photography, and love to share their works with everyone.

The new member of GRist, the 40th one is very impressive- Li Xian ! He is not only a well-known and popular actor in China, he has recently become Ricoh Imaging Global Ambassador as well. The reason why we have chosen him as our ambassador is because he is not only a loyal user of the Ricoh GR, but also his character highly matches the concept of Ricoh GR. He is humble, not arrogant, yet dares to challenge and break through himself.

On top of that, because Li Xian’s English name is “ING”, in combination with GR, we have created a project name “GRowING” to encourage everyone to use GR to record their growth and appreciate beautiful moments of life together with Li Xian. We sincerely hope that through this project, we can help and foster more young people who are interested in photography and want to record their growth with cameras. I hope the GRowING project will be a bridge to connect photography lovers with us.

In golden autumn of October, Li Xian has had two good things for his career as an actor. One is a TV drama named “Sword Dynasty,” where he acts successfully. He has been nominated for the Best Actor in the Busan International Film Festival in 2020. The other film is named “Love Song 1980”, which entered the 33th Tokyo Film Festival. I hope you can have the time to go to see the cinema in the near future. 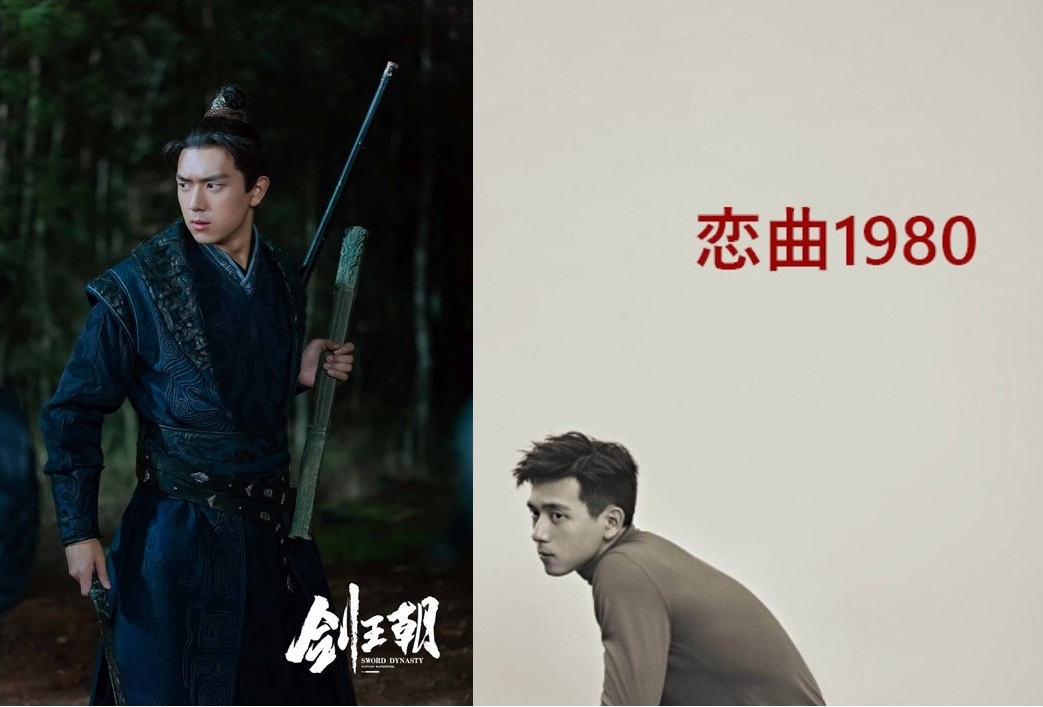 Finally, I would like to say that Ricoh GR is more than just a digital camera for me- it is more like a family member accompanying me growing up. It is not a camera to compete with parameters, nor to blindly pursue compactness and sacrifice controls. Nor is it a camera that often changes its design in order to draw attention. It is simply a camera that can accompany you. It is a “time recorder” for you to record all kinds of beautiful moments. That's what GR is all about and that's the true essence of photography.

3 Reasons Why I Carry GR III at All Time (Robert)