Due to the worldwide prevention of the virus infection, my 12 year old son lost the opportunities to go to Thailand in March and Australia in August.

Although it’s a very small portion but in order to cover what he missed, we went on a day trip to Miura Peninsula- about 60 km south of Tokyo.

It was a sunny and extremely hot August day. I let my son use the GR III and take photos with it on the day. I had my twin-lens reflex camera with a medium format color film in it.


Waiting for the train in Shinagawa Station. It’s one of the busiest stations in Tokyo but it wasn’t that crowded because not only it was in the afternoon, but also many people work from home nowadays. 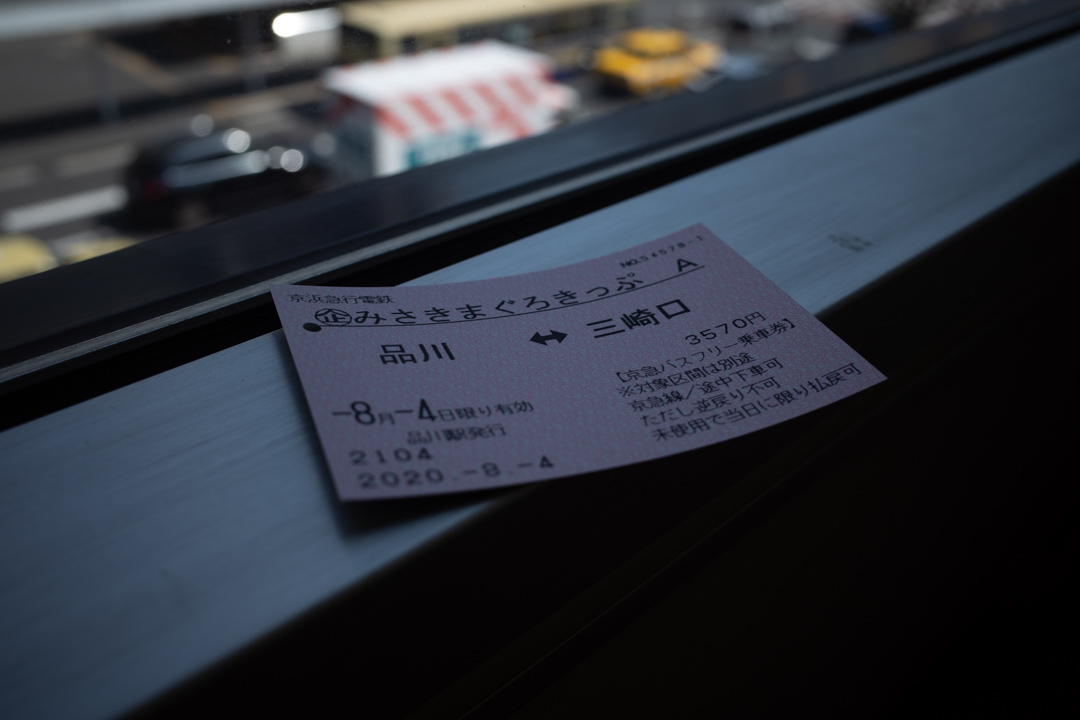 My son photographs everything he finds interesting. 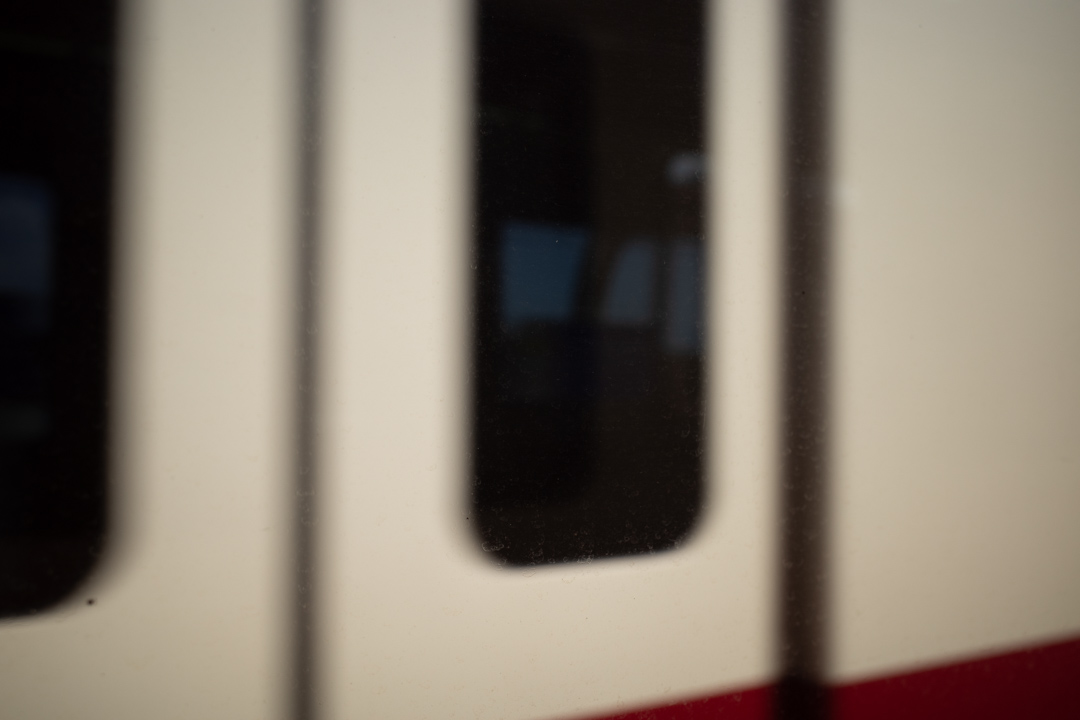 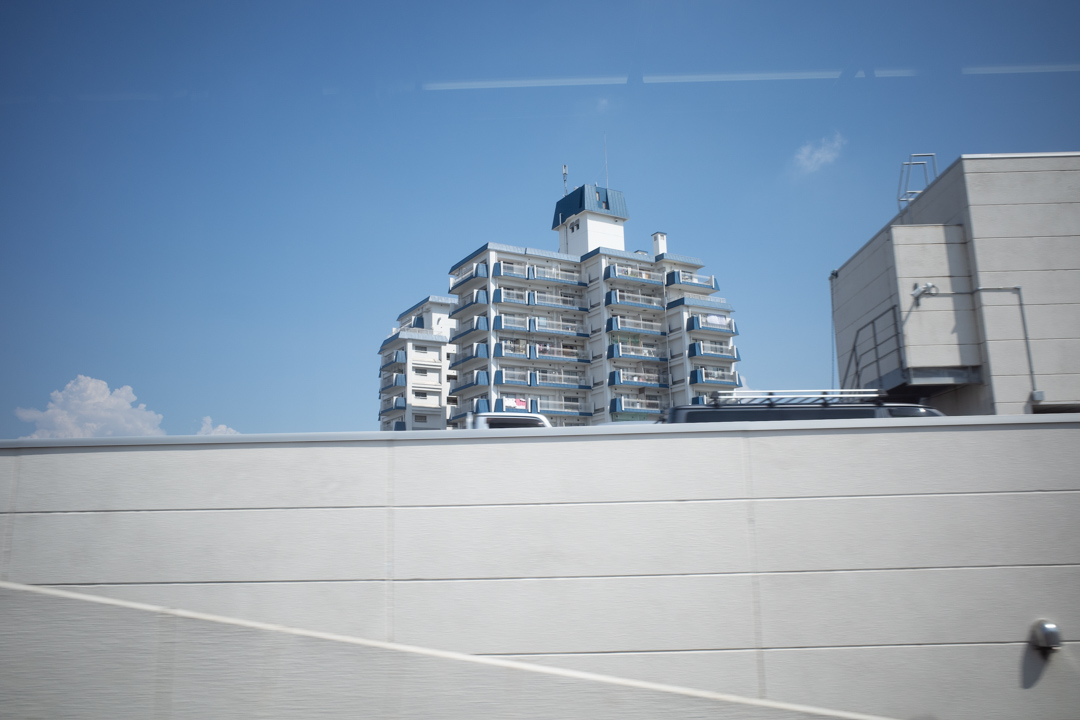 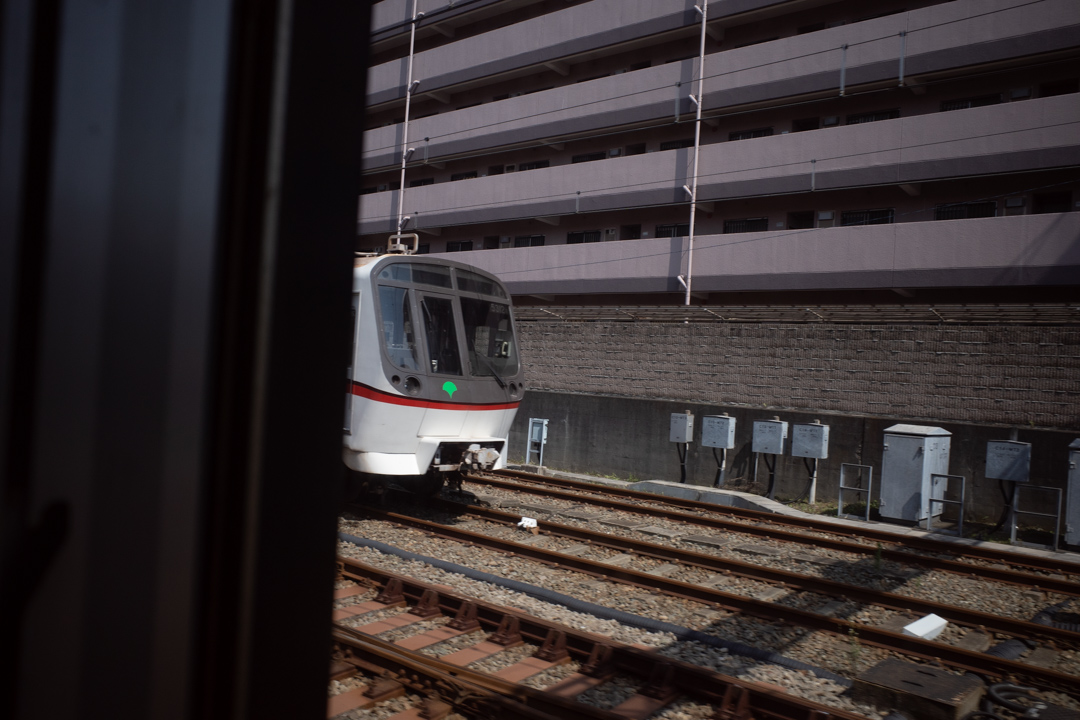 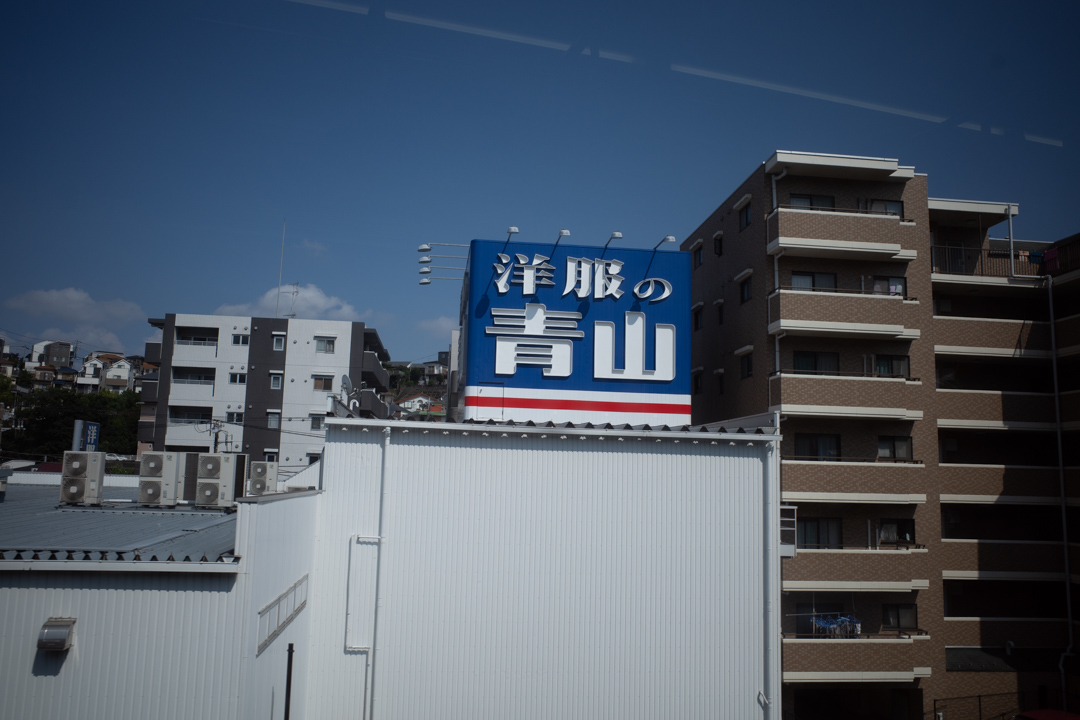 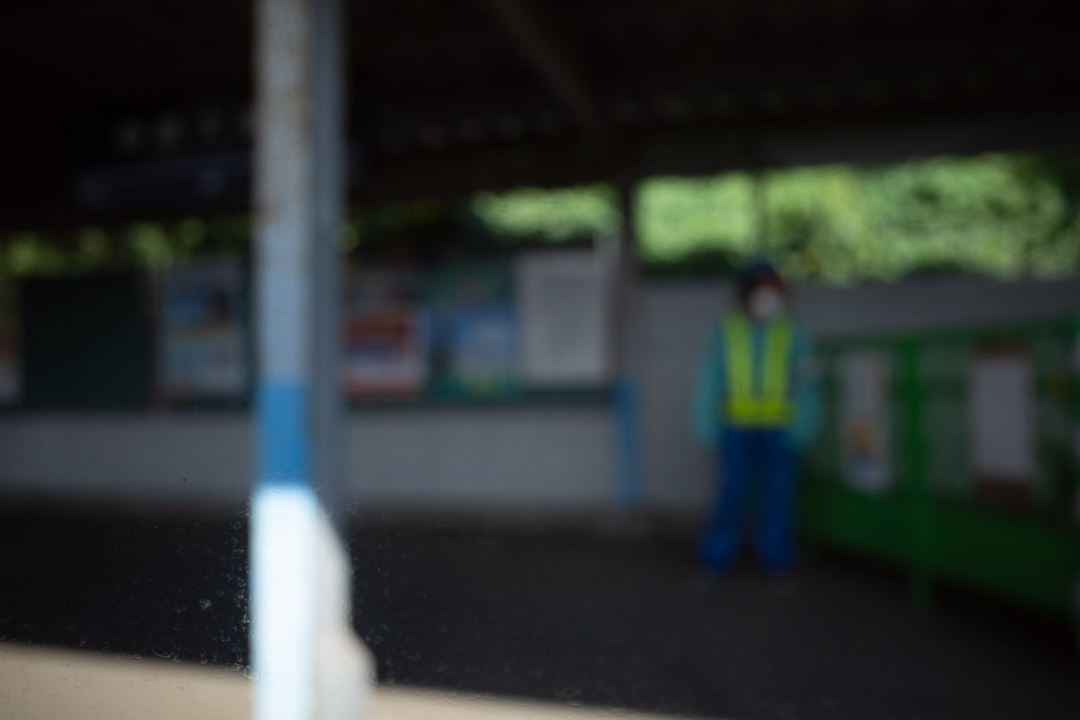 We arrived at Misakiguchi Station, the final stop of Keikyu Line, where we headed for the ocean. 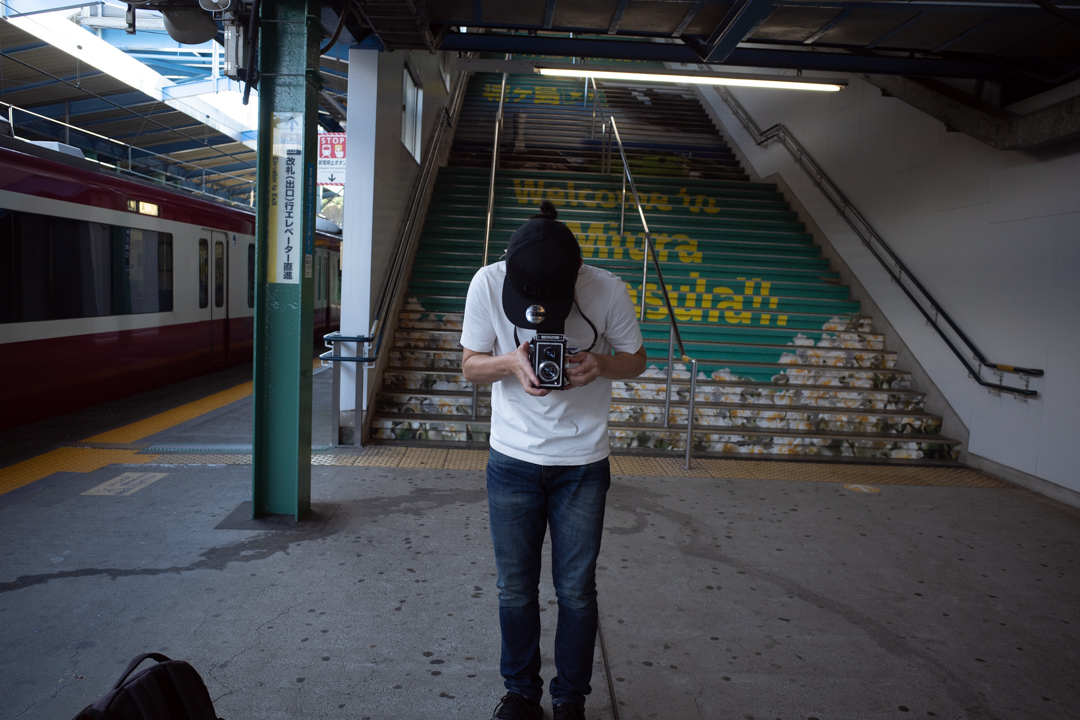 Me, photographing my son taking a photo with GR III. 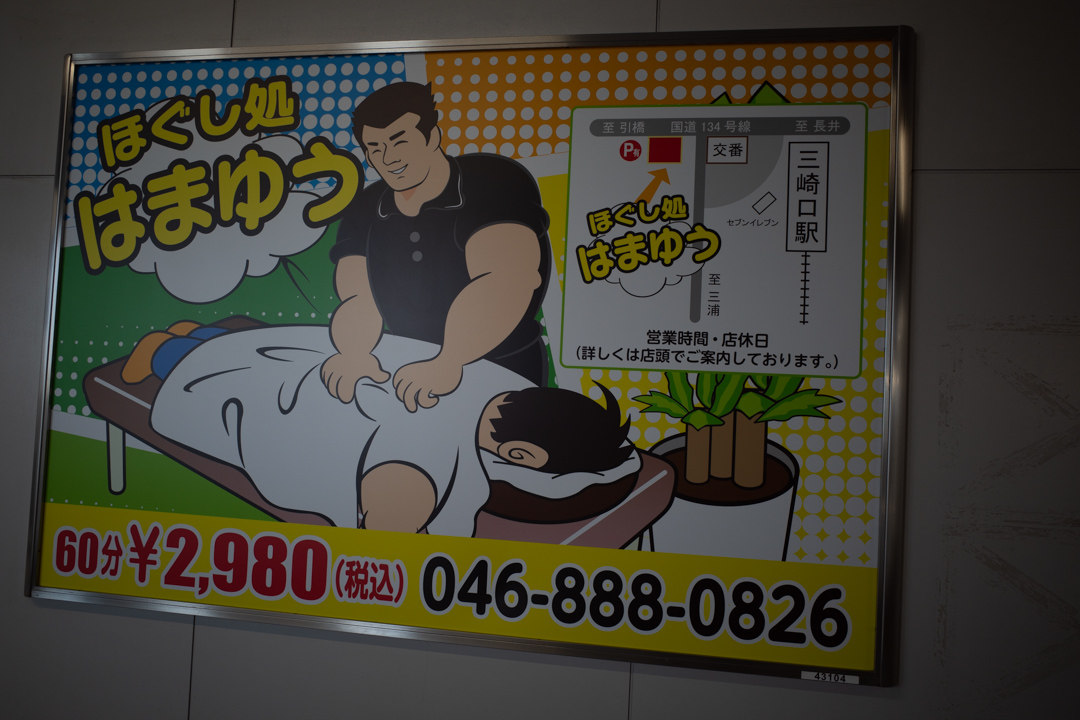 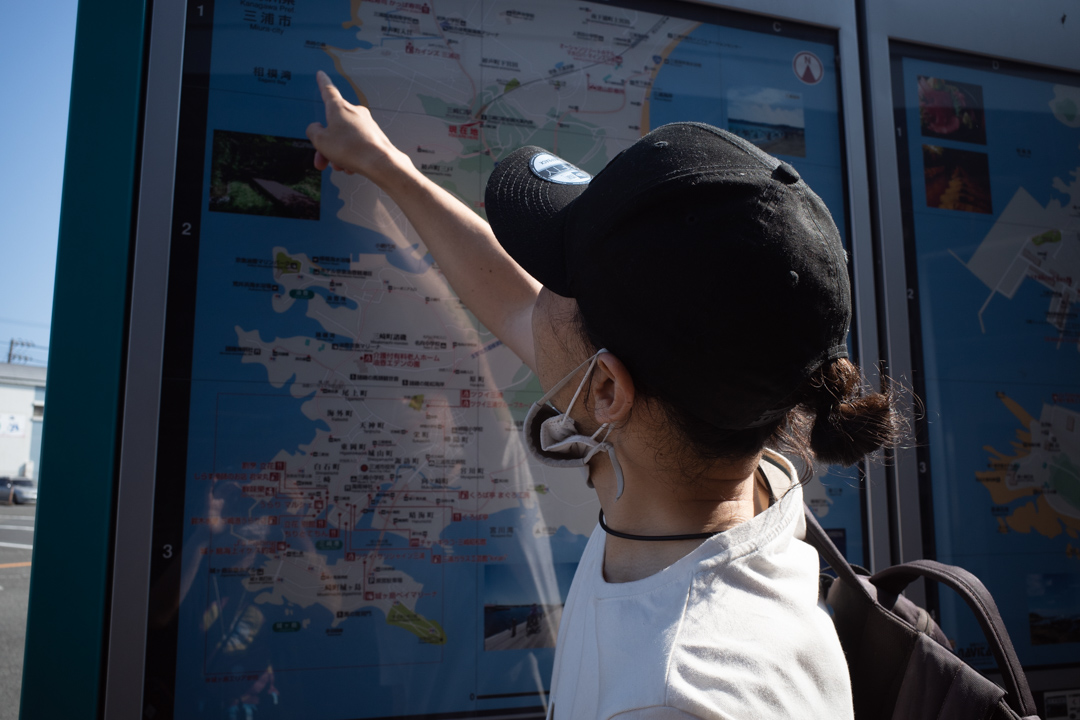 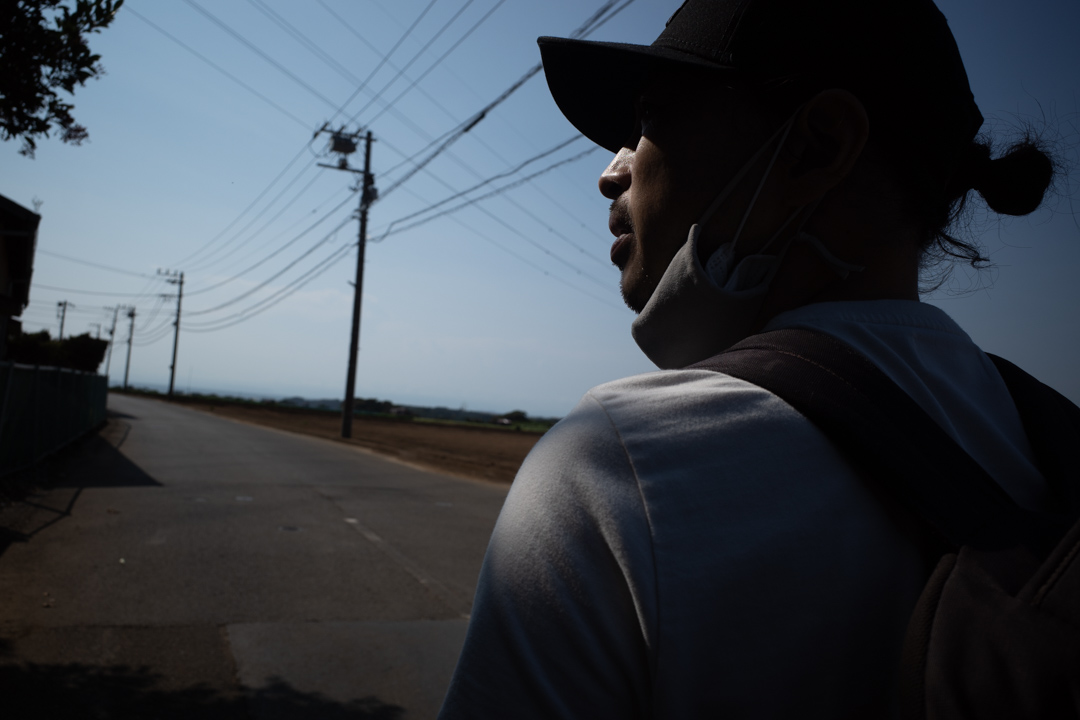 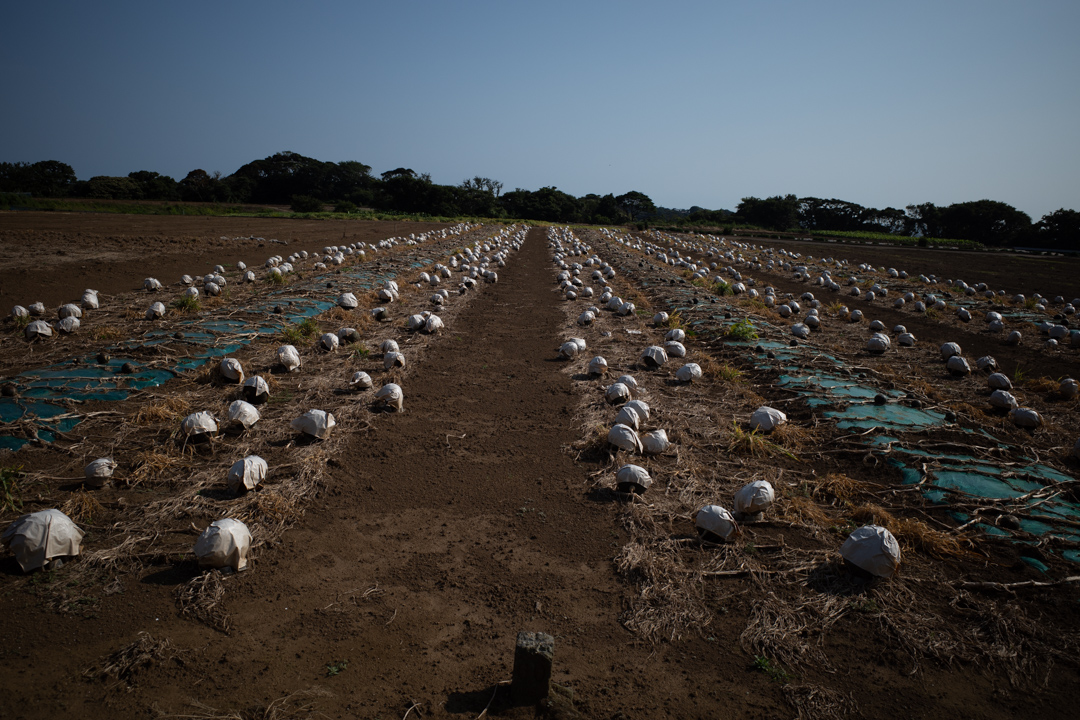 He photographed things thrown away on the street. 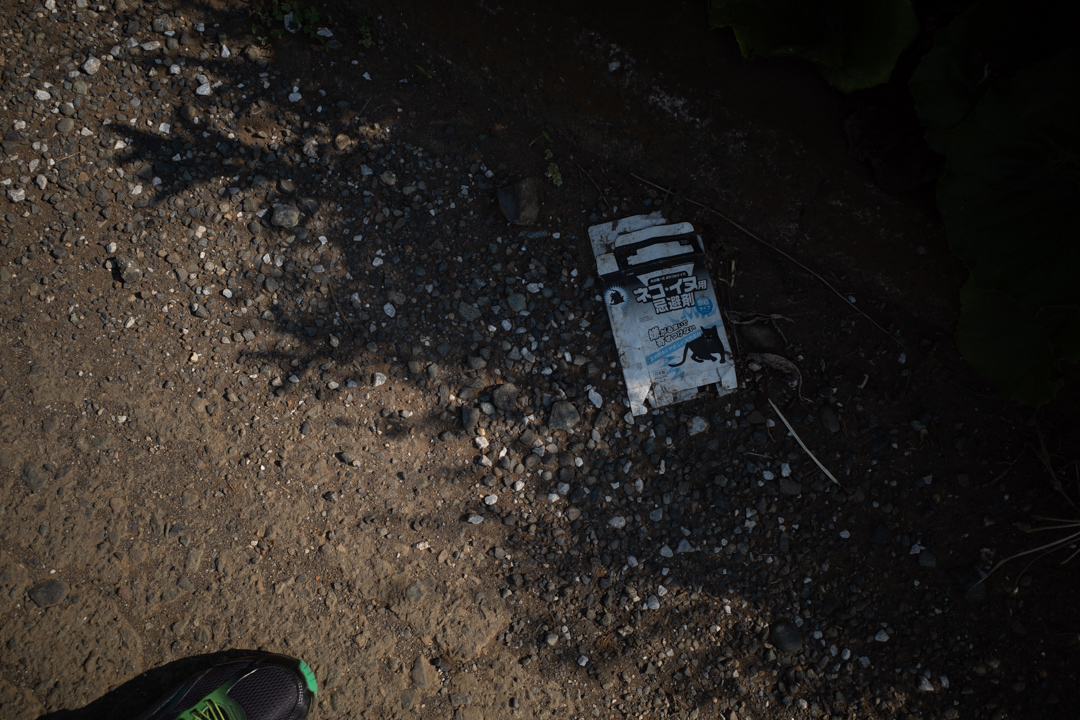 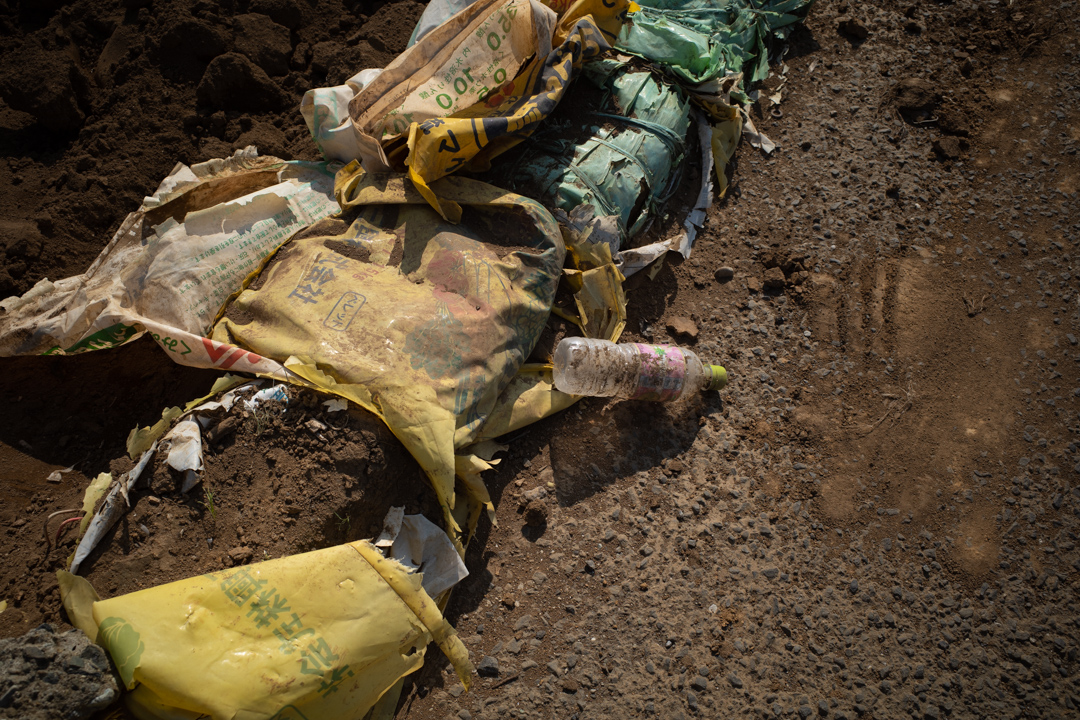 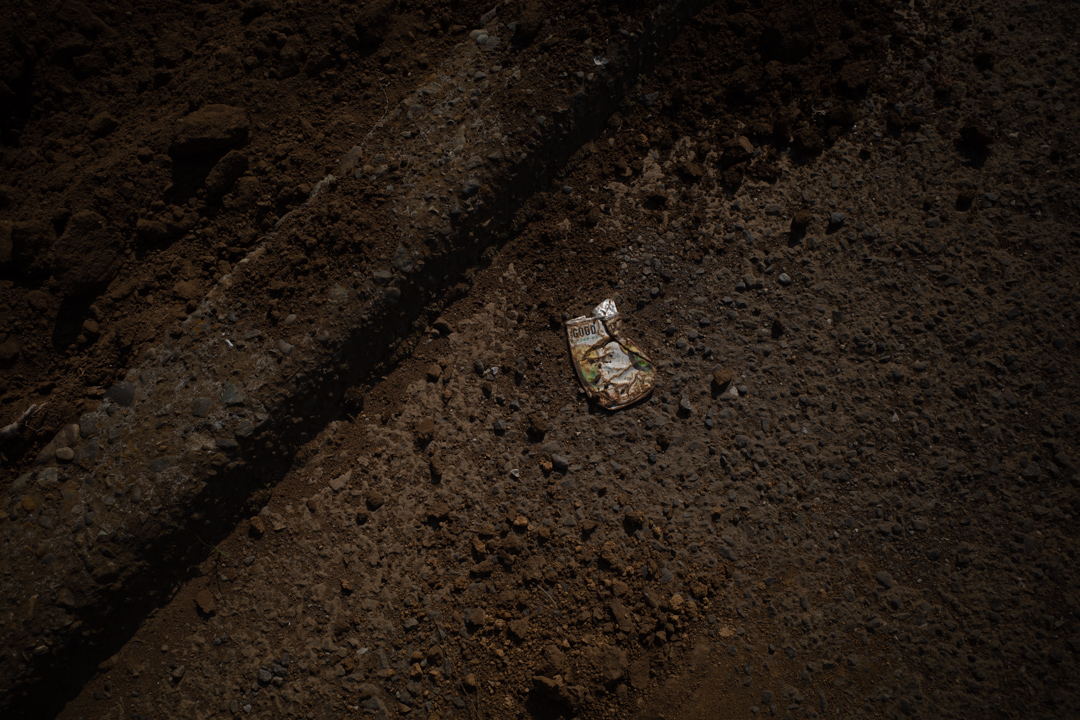 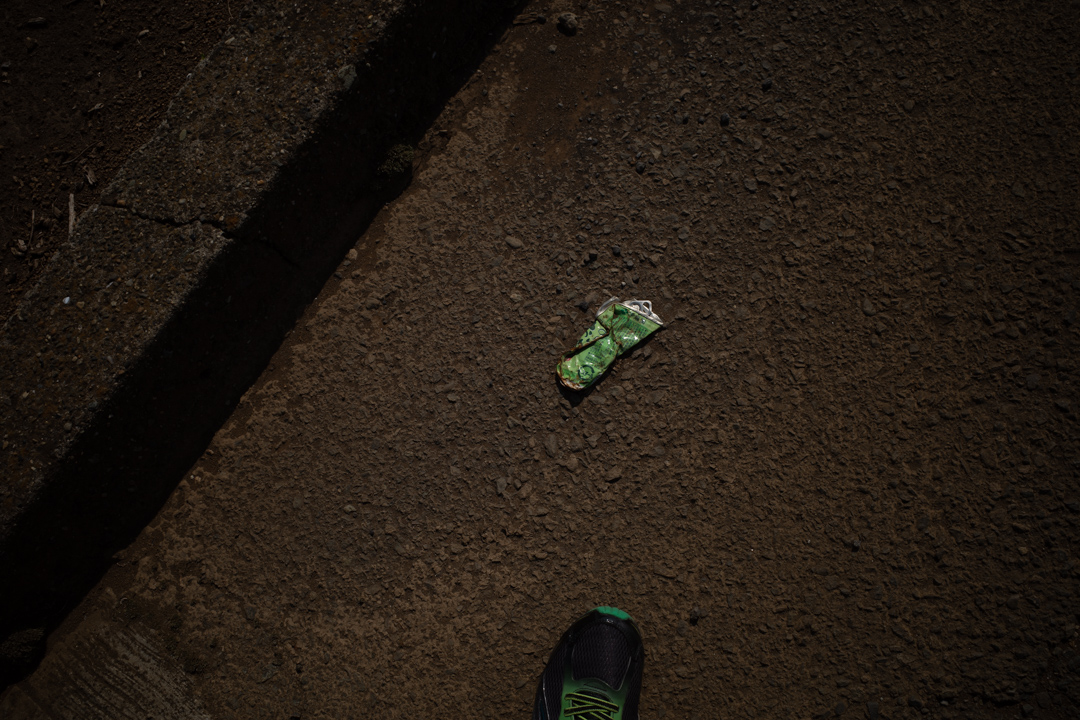 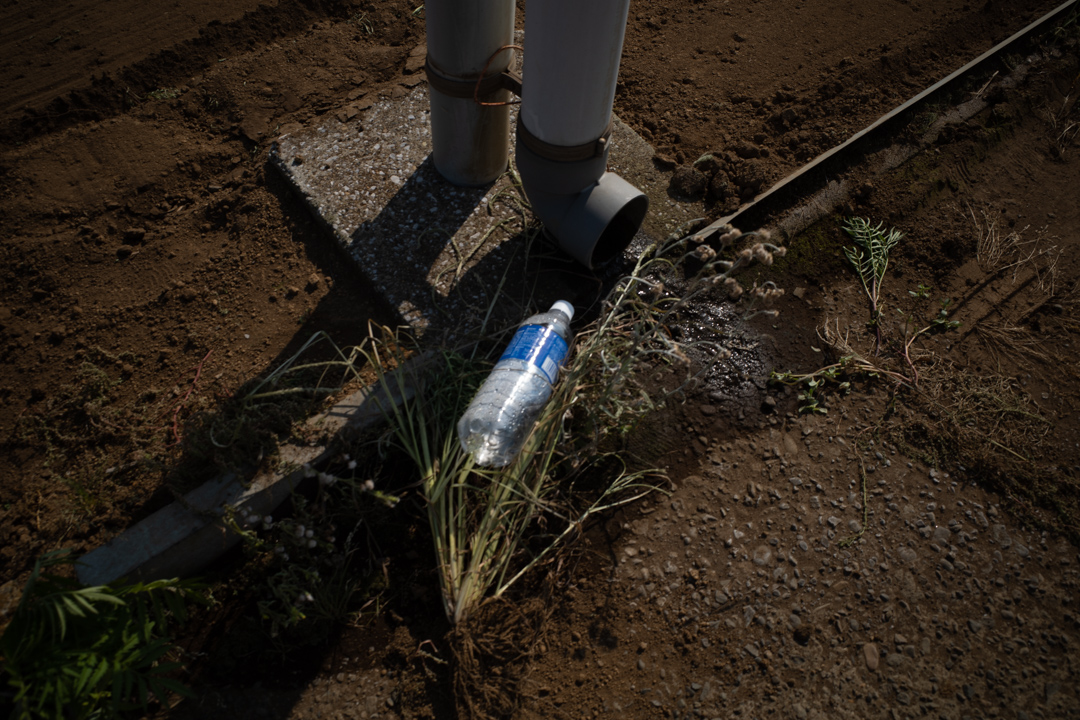 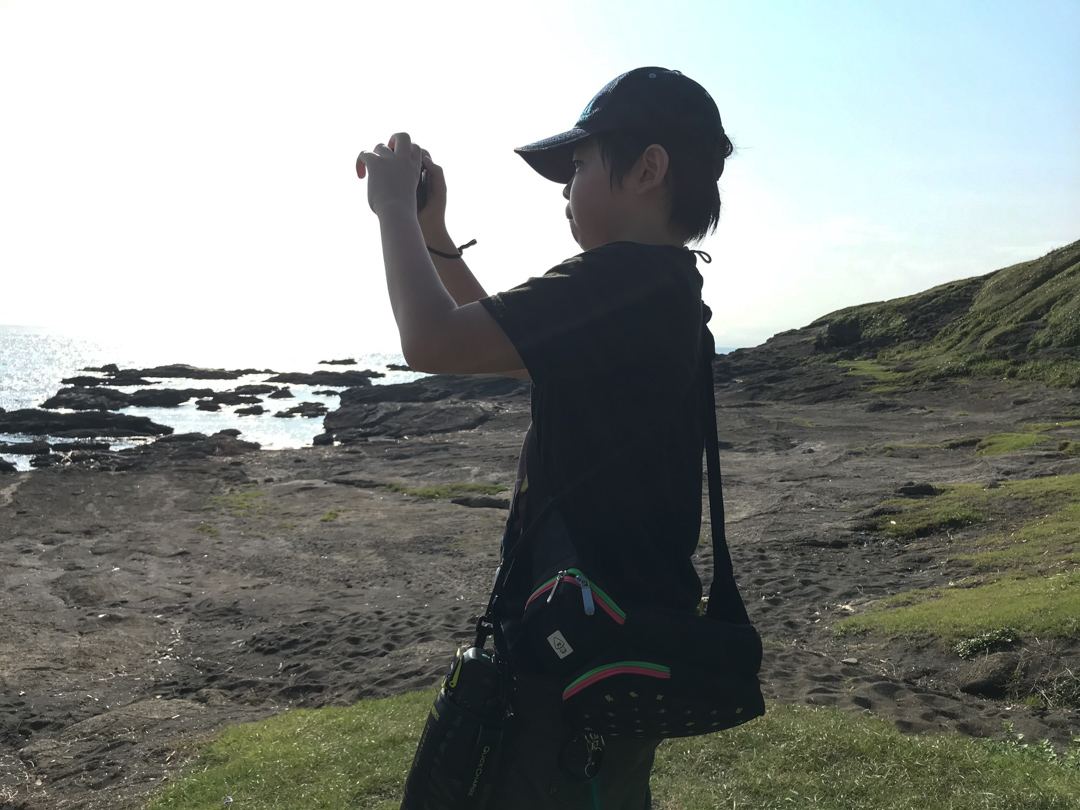 My son photographing the ocean view with GR III. (photo with iPhone) 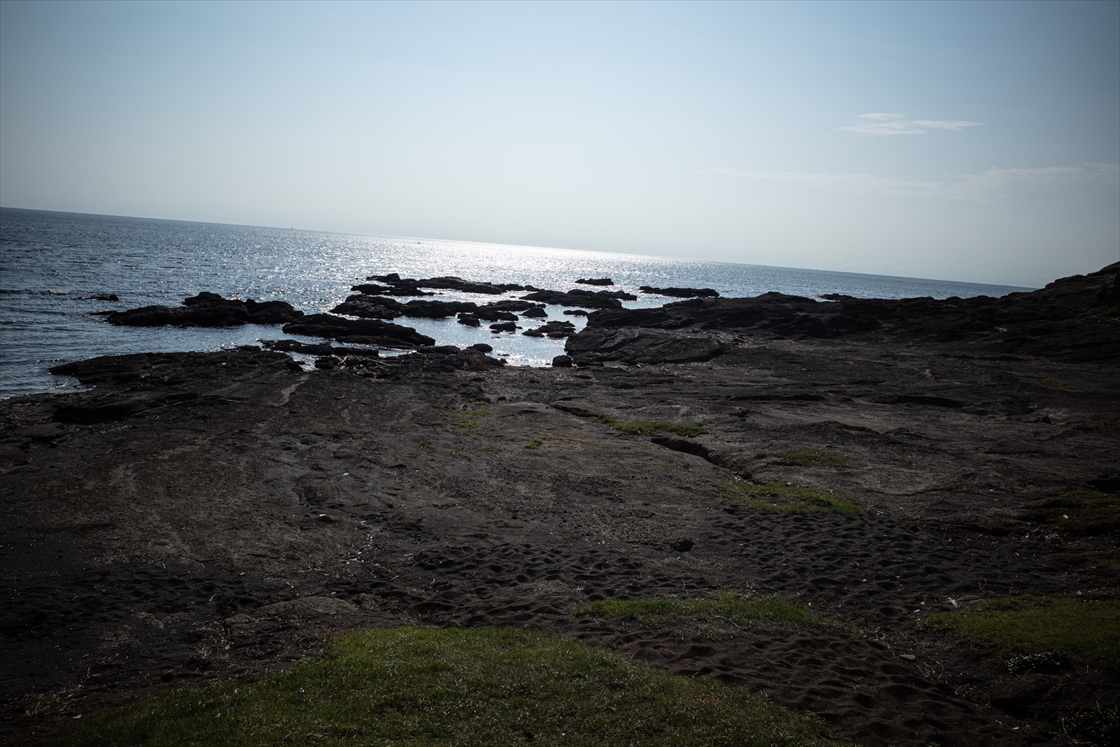 On the way back, we dropped by at a sushi restaurant because my son loves sushi and the area is famous for fresh fish. He seemed to enjoy it very much. 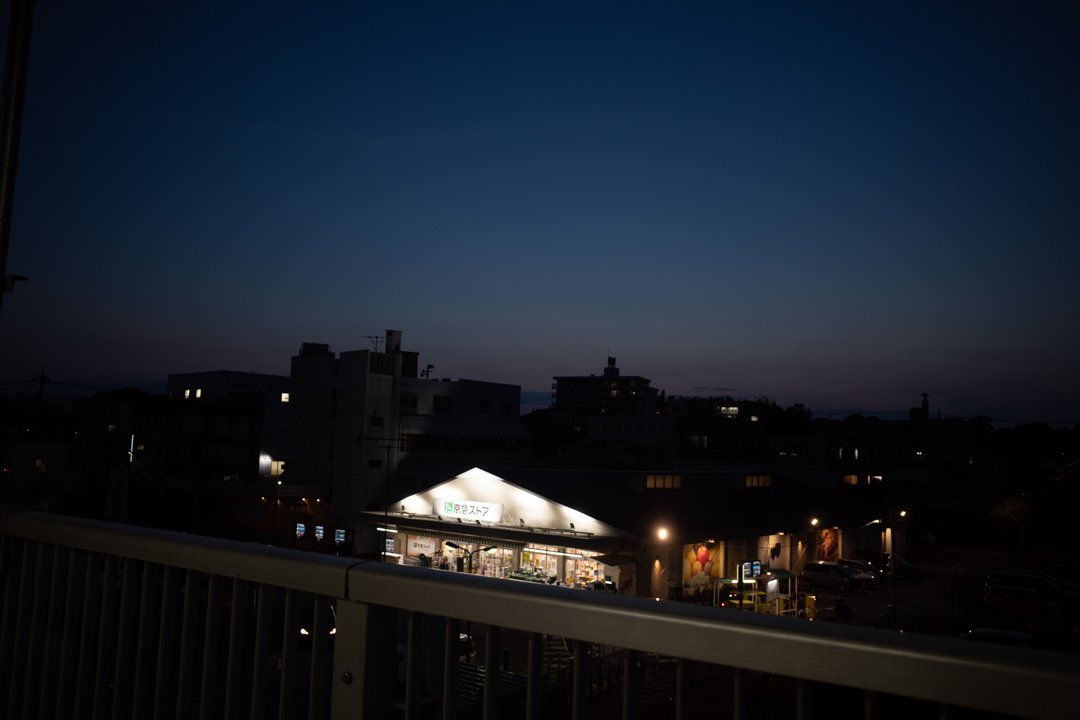 Although we can’t travel as easily but if we use our imagination, there are so many things we can do within the limitation. Limitation breeds creativity. That’s also true with GR, right?