The 39th GRist is Satoru Watanabe!
Mr. Watanabe has been using the successive GRs and has cooperated with us in such fields as catalog images. Check out his Youtube channel he works on currently for his talks with various professionals.
See his article on the previous GR blog too!

About GR
I have had a long relationship with GR since the film era, and even after its becoming a digital camera. I have been using it from the original GRD to the current model GR III. It's a camera that I take out when I feel like taking pictures, rather than for a particular purpose. It always helps me increase the “photo density in my blood.”

Satoru Watanabe
1961 Born in Yonezawa City, Yamagata Prefecture1984 Graduated from the Department of Photography, Nihon University College of Art in 1984, joined a newspaper company and experienced sports and news photography. After leaving the company, worked as a freelance photographer for magazines and advertisements
2003 Started “Workshop 2B”
2006 Started artistic activity at Gallery Tosei
As of 2020, published a total of 10 books and photobooks
With many years of career as a photographer, he has been invited to numerous photo festivals in Japan and abroad. He holds a solo exhibition once a year and continues to produce photobooks
2020 Published the book “Janai shashin” (Azusa Publishing), in which he explains the transformation of photographic expression into modern art 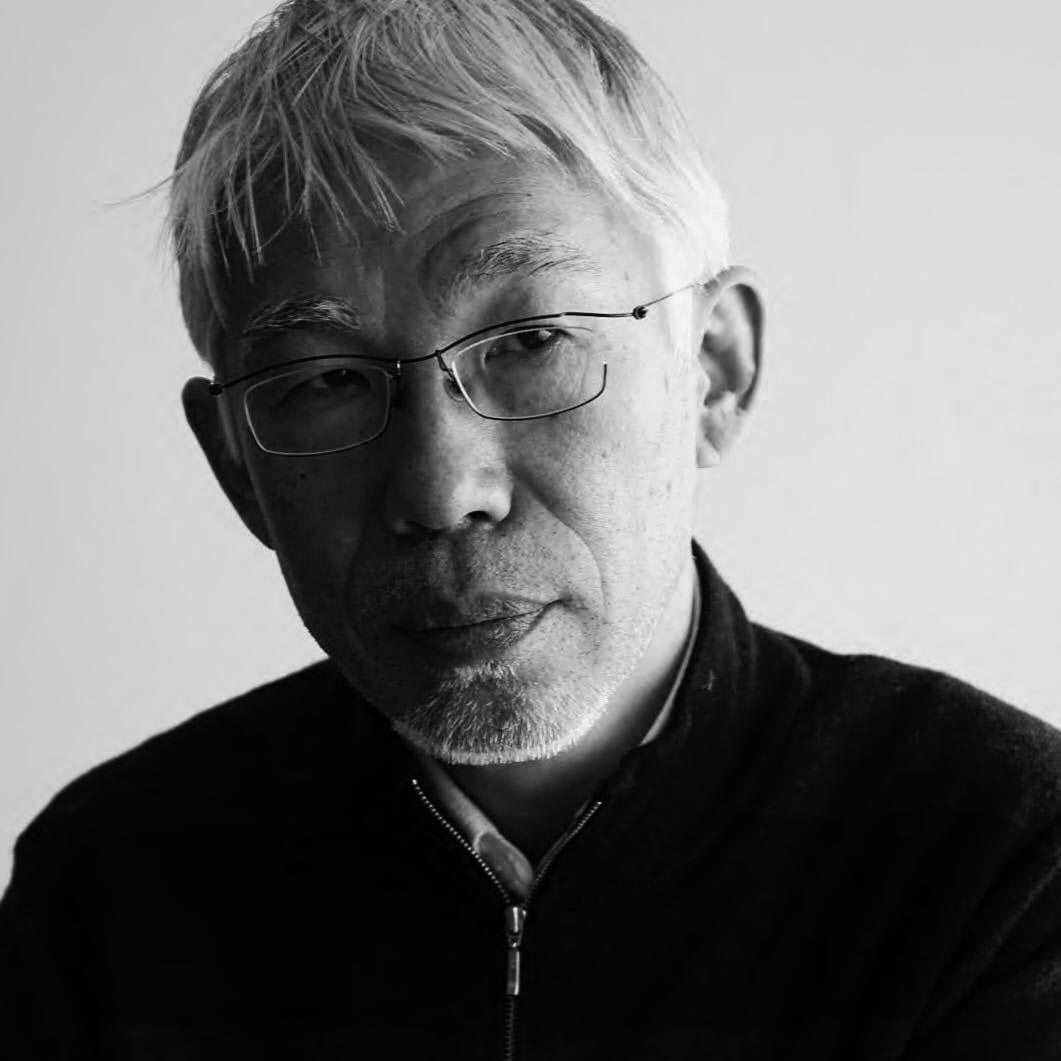