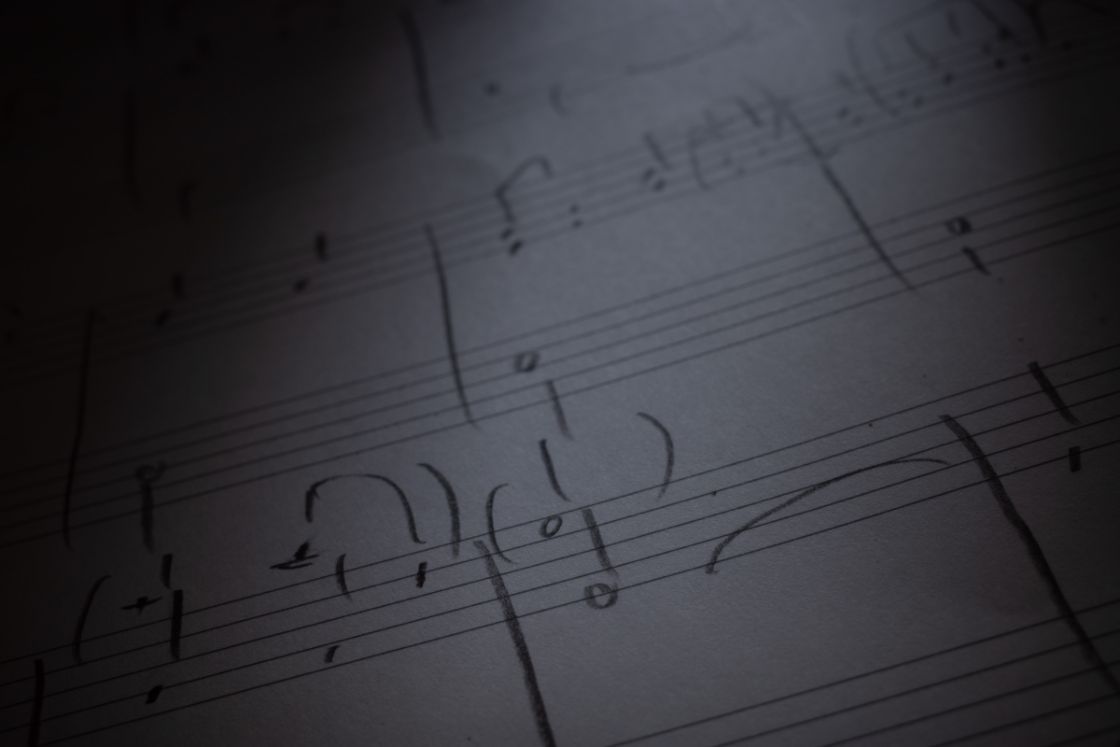 I have been a music composer since long before I became a photographer. Music has always been in the center of my heart (just like GR is always in the heart of photographer). I love music and musical instruments as much as photography and cameras.

In addition, when I compose music, I often have a photographic image in my mind, and vise versa, when I take a picture, I often think of a sonic image, although they are mostly vague.

Many people have told me I should concentrate on one of them and stop doing the other so that I could be better in that particular genre. But, by doing both, they dialectically compliment one another, therefore I have to do both. I enjoy doing both as a matter of fact.

Anyway, let me show you some of the images that I have taken with the GR III when working on music.

Here is how I compose on the piano. Every composer should compose differently but you don’t see much how they do it. So I thought it would be great if I just showed you how I do it. The video is taken with the GR III.

By the way. one of the very few cons that I have for the GR III is its video function. I really want to a manual exposure. I don’t know how technically difficult it is but it frustrates me every time I move the camera between highlight and shadow but never want to change the aperture and shutter speed. 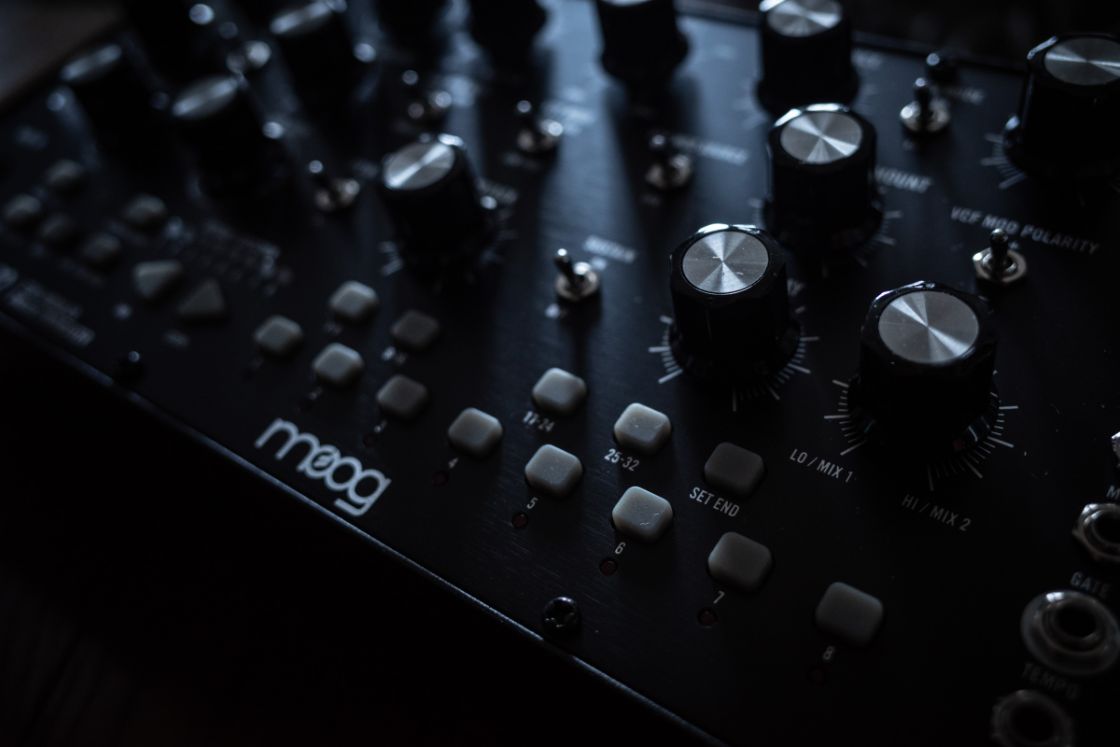 This is my latest acquisition. I have loved and longed for the Moog sound since childhood but never had a chance to actually use it in my music. At last, it’s part of my creating process. 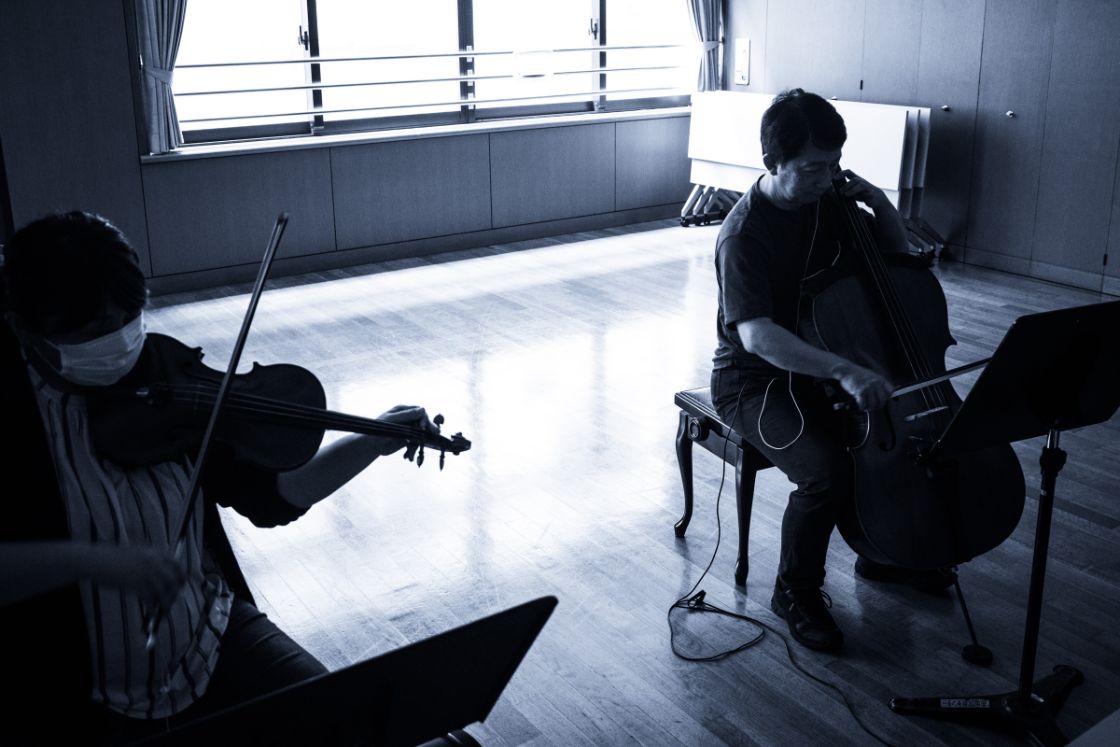 I have been working on my next album over the last few months. This is from a recording session with a violinist and cellist. I hope to share it with you when it’s released.


Thank you for reading. Keep inspired and keep photographing.


*Today (August 8) I will talk with Samuel Lintaro Hopf on Ricoh Imaging Europe's YouTube channel. Please join the livestream if you get a chance!