The 37th GRist is singer-songwriter Eri Takenaka!
She says she often photographs album jackets and photobooks with her GR. She also has some music videos recorded with it. At the CP+ and other GR offline events, we had her live performances and were fascinated by her voice.

See her article on our previous GR BLOG as well.

GR has been my companion for many years. You can easily take great photos with your smartphone nowadays, but for me, it's time for GR.

I have been a camera freak since I was a student. It's been over 20 years since I met the GR10 in search of a small camera to fit me, because I wasn't satisfied with the quality of the FUJIFILM’s disposable cameras, which were popular at the time.

I have been using GRs from all the generations, and they all fit me.

Every time I have it for the first time, I feel like I am reuniting with my old best friend, and for me, it is like a camera that Doraemon gives me.

While staying up to date, the policies keep the style consistent, the robust design doesn't follow fads, everything is simple.

More and more functions have been added, but the design has gotten simpler. That’s I what I want to achieve in music.

The GR is pocket-sized and can be used with one hand (even for a woman like me). It’s great for mom too because it’s small and light but you can casually take quality photos of children and pets.

The start-up speed is so fast that I don't miss the moment. We think smartphone cameras are quick but actually they take a surprisingly long time; password authentication → application startup → release. Oh no, you miss the moment! The GR is so much faster.

My GR is my eye. Everything is neutral. It captures what I see in real life as they are with no excuse at all.

It’s also great that it can get close to the subject with the wide angle lens! (In that sense, it is good for selfies too.)

The macro mode has also evolved (great for foodporn), the filters are well-designed, and you can fine-tune the effect parameters.

It looks stubborn but it's very flexible and can do a lot of things. I love it that it’s not too versatile (it’s versatile enough though), which stimulates my creative ideas.

Both music and photograph have something in common. They can be enjoyed in different ways depending on the individual. They are free and have full of possibilities, become a part of your life, and connect people.

Although GR is humble with the feeling like “It’s up to you. Do what you want. It’s a tool for your expression,” but very trustworthy.

It's extremely difficult to convey all the musical ideas through the jacket, but GR expresses everything by its design and appearance, which amazes me.

I have tried to have an affair with other cameras but kept coming back to it. I want my music to be like that for the listeners.

One time, I made the following three albums that I recorded overseas under a concept of trilogy; travel + photo + music. I had an opportunity to make jackets, photobooks, music videos with a GR, and to have an exhibit at RING CUBE and in Osaka and Kanazawa.

It would be also nice to travel around Japan with one GR.

Since it’s good for movies, I also shoot YouTube videos with my GR (please watch them).

I would like to get along even better with the snap shooter with a lot of potential.

Check out my work on Instagram, blog and other social medias, too.

2002 Indies debut
2004 Major debut from Columbia Records
Eri is a singer-songwriter with many fans for her gentle, surrounding voice and dignified guitar playing style, which reminds the audience of 70’s solo artists. She has written music for V6 and a TV commercial in Kanazawa. She appears in many commercials including Hokuriku Electric Power’s Eco Cute and Evermere Cosmetics. As a radio personality, she has been in charge of numerous programs and has received 8 crowns in listening rate, and is currently in charge of “DHC lifestyle council” on CROSS FM. Recorded 3 albums in Norway, Hawaii, and Sedona & L.A under the trilogy theme “travel + music + photo.” She also works as a photographer and held an exhibition at Ricoh’s Photo Gallery RING CUBE (currently Ricoh Imaging Square Tokyo), and in Osaka, Kanazawa. Eri also shoots jacket images and music videos for major artists. She directs, shoots, and edits her own music videos as well. After a breaking period as a woman, as a mother, she has resumed her activities with a more lush, gentle and deep singing voice, and currently working on a new album.
http://eri-takenaka.com/
Eri Takenaka：Youtube／instagram 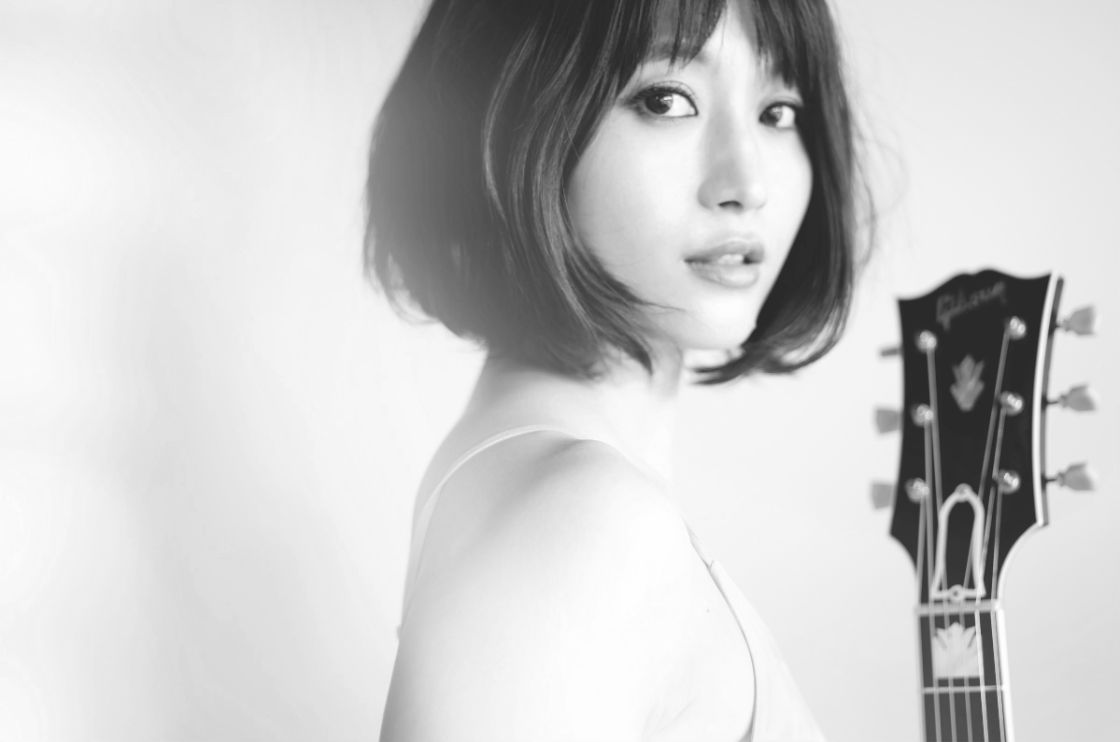