Since the release of the GR III, we have heard many of you say "The image quality is outstanding with the new GR!"

The improvement of image quality, of course, has a lot to do with the newly installed lens and sensor. But in order to make the best of these "main characters", there is one thing that is working hard behind the scenes- the shake reduction. 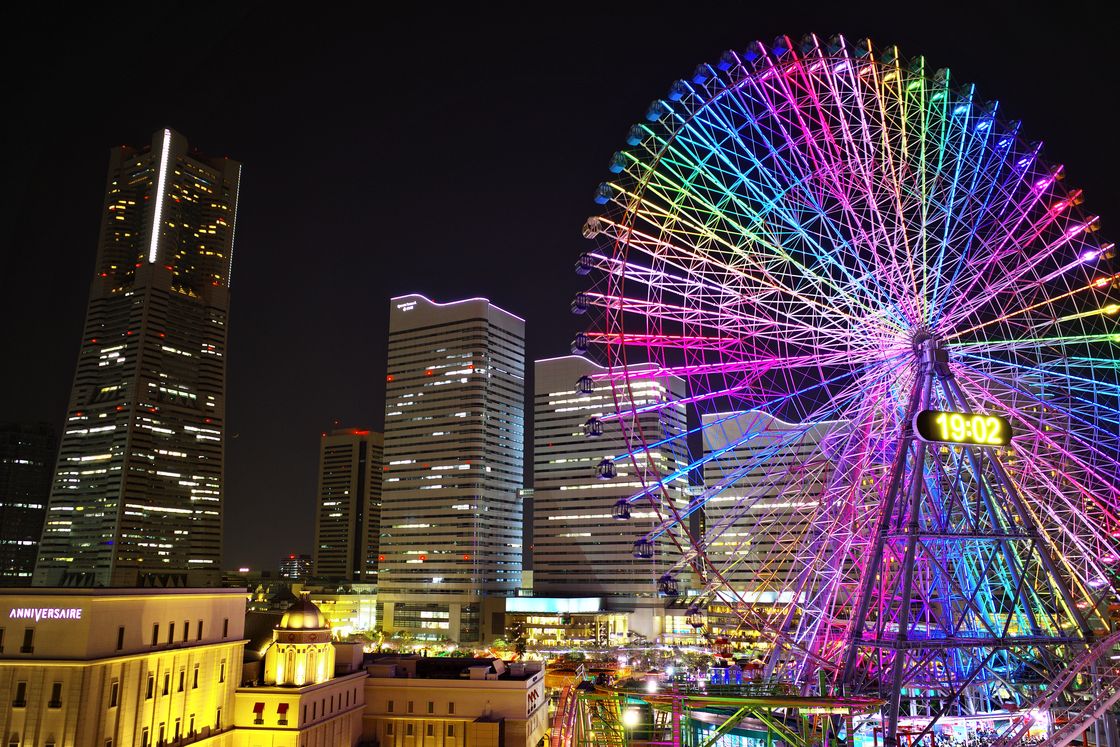 Exposure mode: M, 0.5s, F2.8, ISO200
It was hand-held. By carefully releasing the shutter, a shake-free image was made even with slow shutter speed of 0.5 seconds. 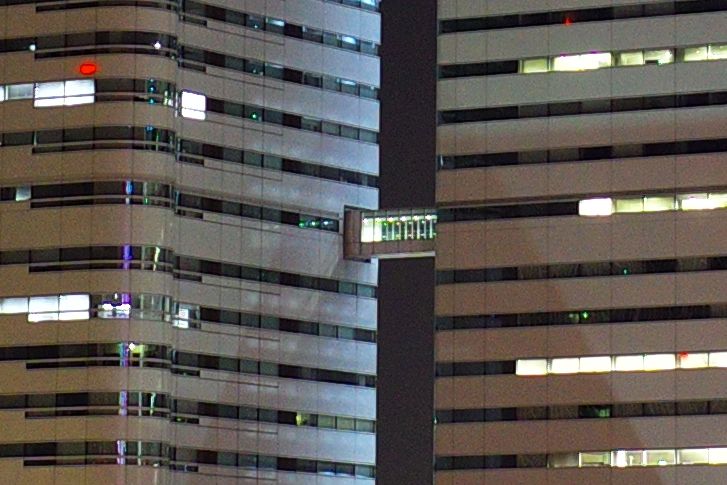 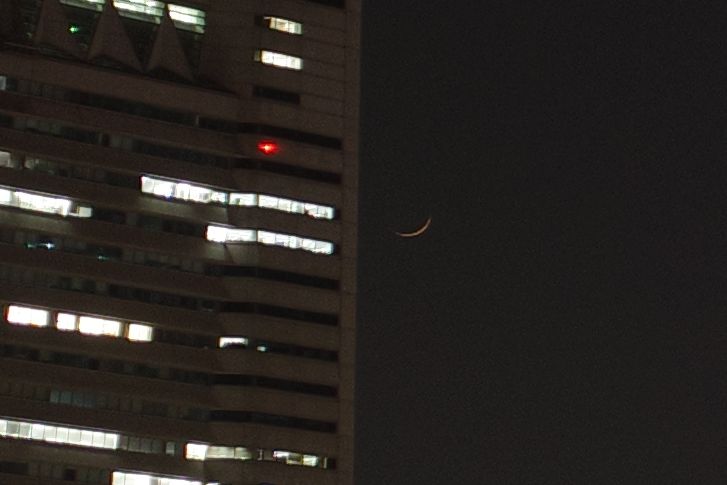 A couple of extracts from the image above. Notice the thin moon in the picture on the right.

The shake reduction installed in the GR III is a sensor shift type.
By moving the image sensor with the force of a magnet, it works for angular and rotational shakes- in three axial directions. It’s effective by 4 steps equivalent (CIPA standard) in terms of shutter speed.

Behind the scenes where you enjoy high resolutions with ease, this mechanism literally plays an important role to reduce shakes. 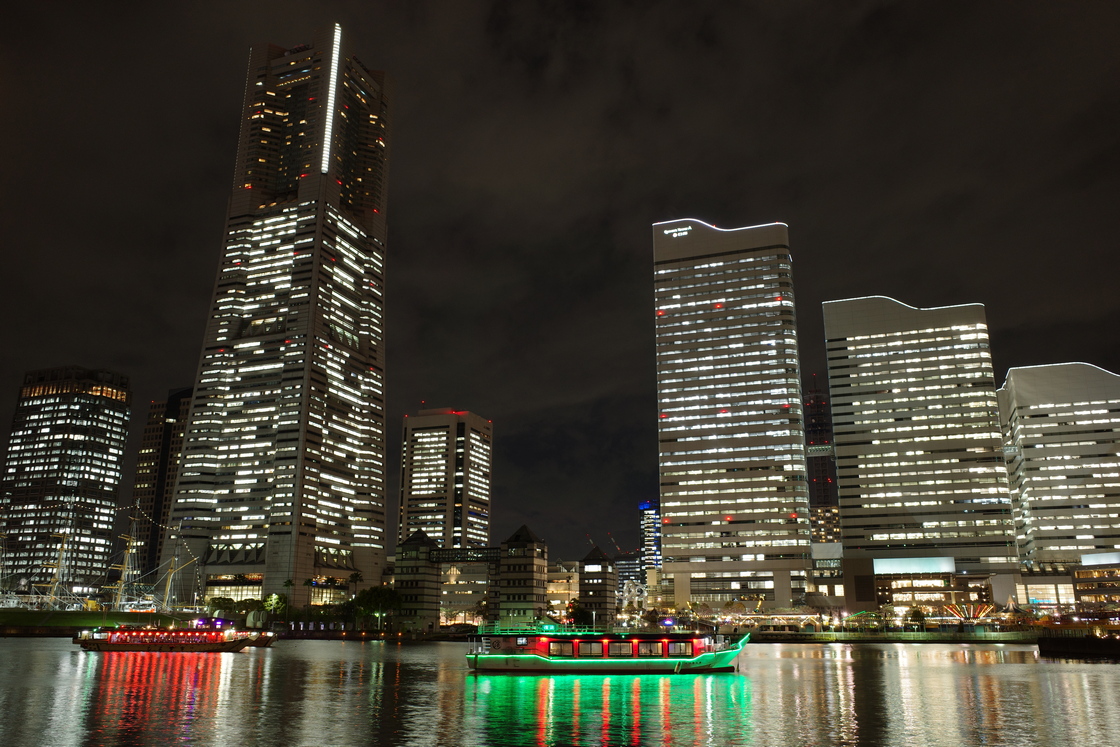 Exposure mode: M, 1s, F 4.0, ISO 200
I tried 1 second exposure this time. Thanks to the shake reduction mechanism, the night view of Yokohama was beautifully captured.
(I took a few pictures and selected a good one)

Now that shooting with slow shutter speed is practical with the new GR, you might want to try it more than before.

There is “ISO Setting” in the Still Image Settings menu of the GR III. In its detailed menu, there is "Minimum Shutter Speed." 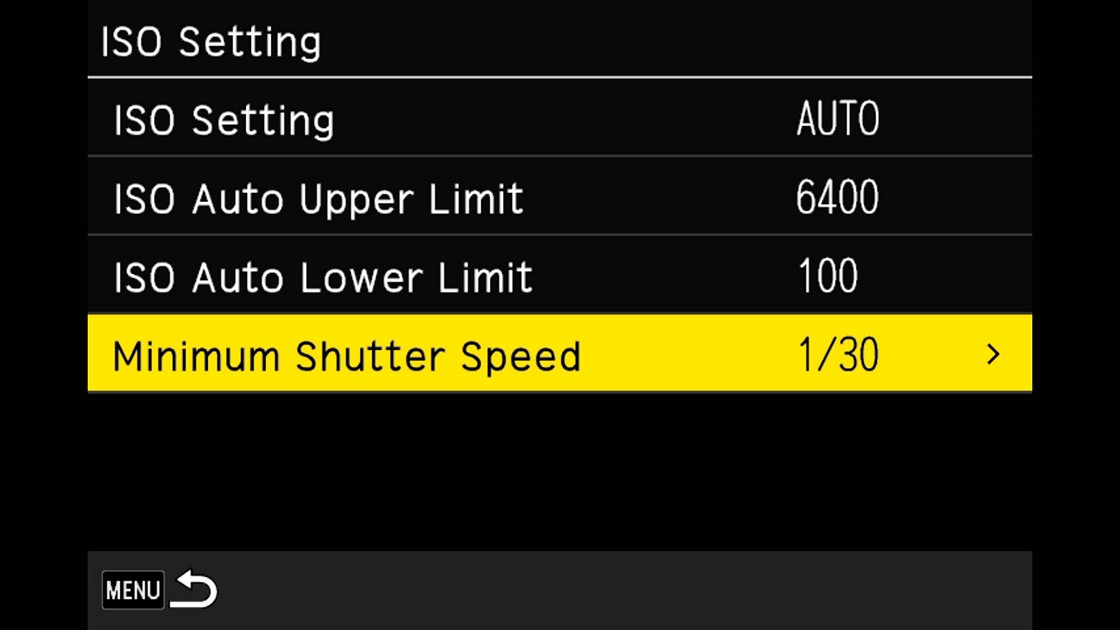 How to select the Minimum Shutter Sped.

When you shoot in P (Program AE) or Av (Aperture-Priority AE) mode, the camera decides the shutter speed. But here you can set the slowest shutter speed.

Just for your information, I set the "Minimum Shutter Speed" at 1/10 so far. It could be lower if the hand shake was the only matter, but taking the subject’s movement for consideration, that might be a reasonable value. 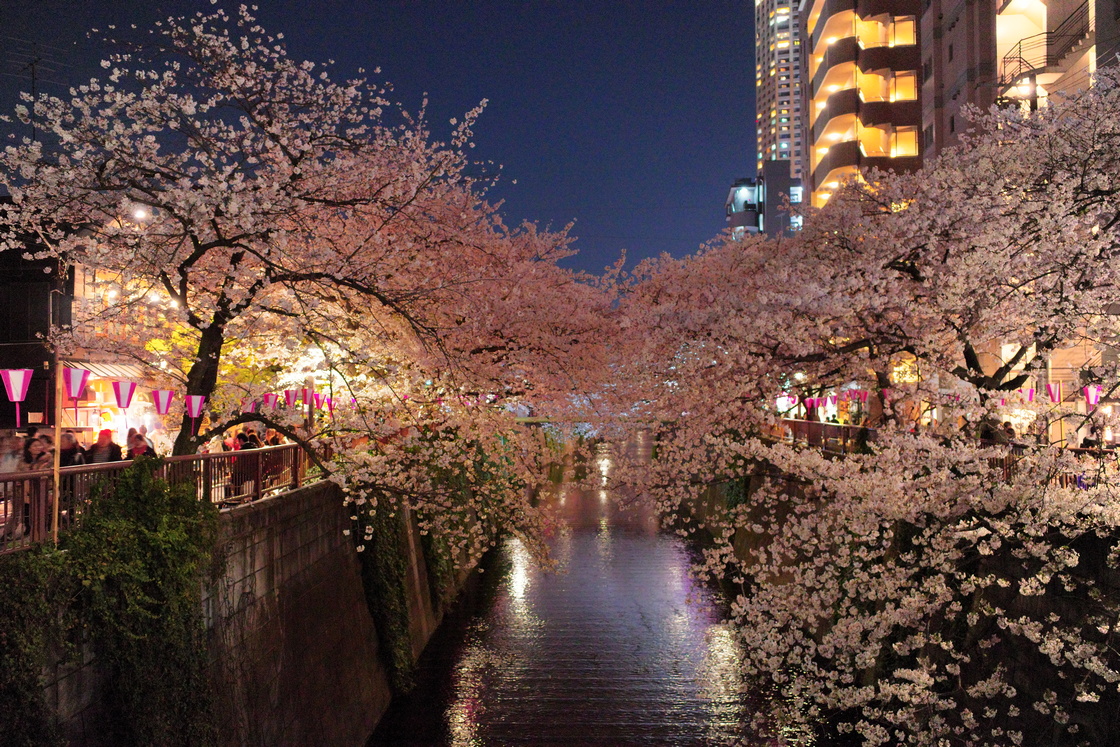 Some might think that the shake reduction only works in dark conditions, but that's not all. It also makes it easier to use daytime slow shutter speed by using the built-in ND filter. 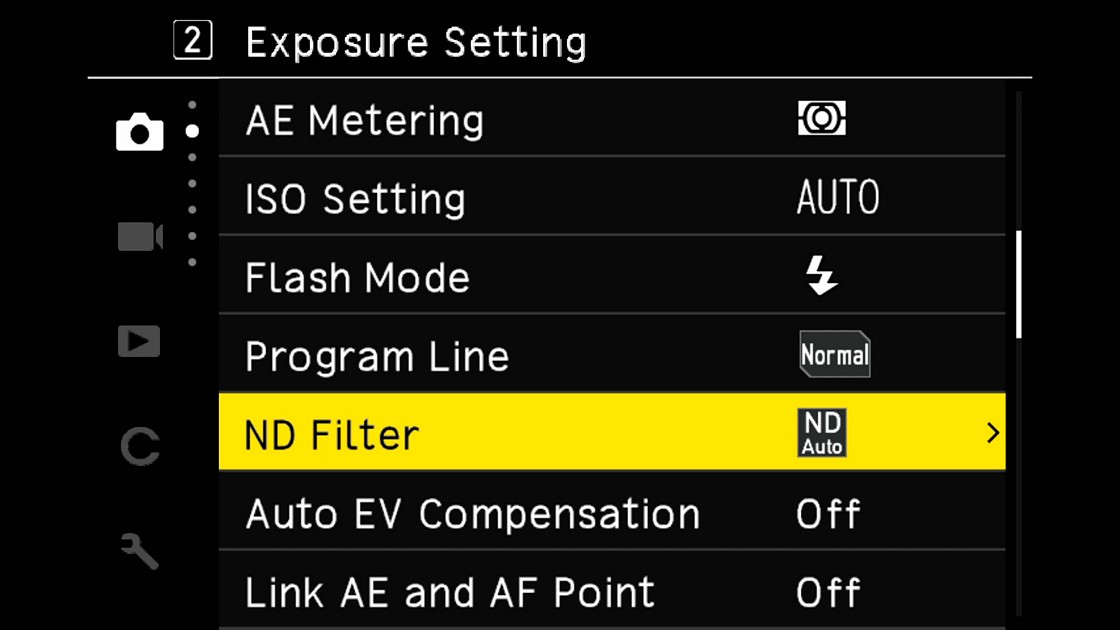 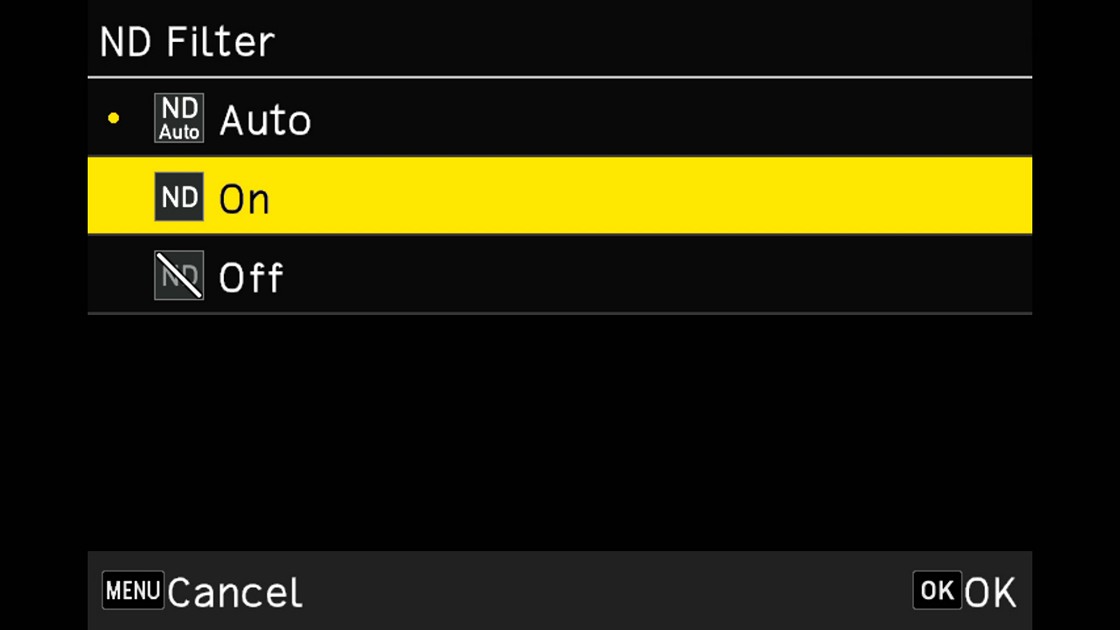 How to select the built-in ND filter.

You can manually set the built-in ND filter. By turning it on forcibly, you can reduce the shutter speed by 2 steps (= 4 times longer).
By stopping down some aperture, you can use slow shutter speed in bright conditions. 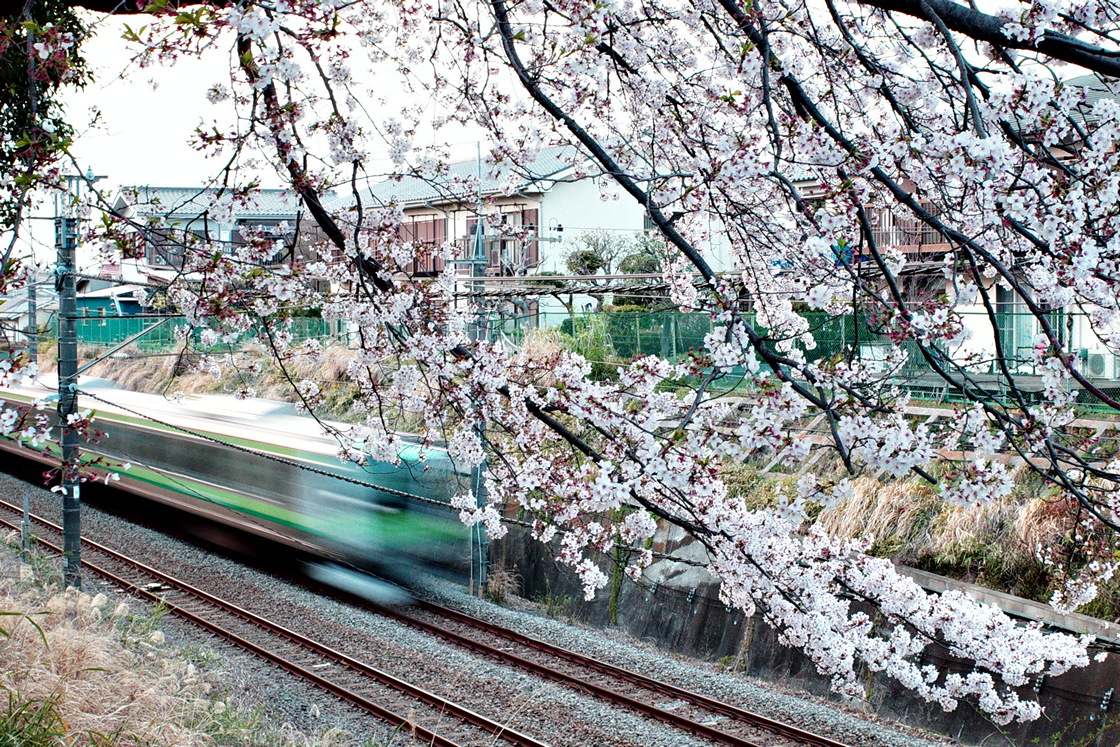 You can broaden the range of expression by taking advantage of shake reduction, such as taking pictures of people walking in a crowd to show the energetic and busy atmosphere or moving objects like the example above to show their speed.

Last but not least. 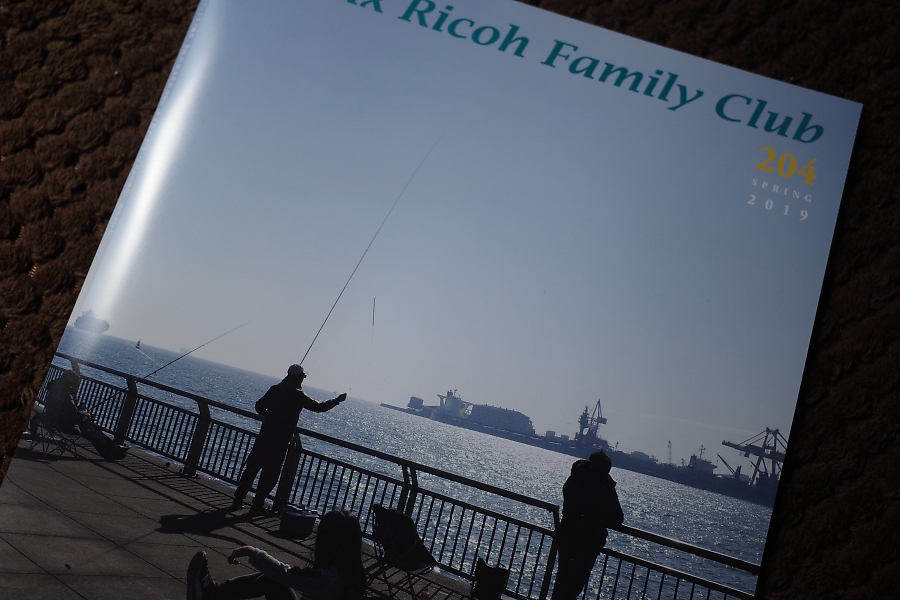 The latest issue (No. 204) of our newsletter Pentax Ricoh Family Club features GR.

You may not be very familiar with it if you are not a member. But you can purchase it for 1000 yen (without tax) at Ricoh Imaging Square. Please check it out!