Following Tokyo, GR LIVE! was held in Osaka. The entire GR part of CP+, including the tryout of the GR III, was brought to Osaka. Thanks to everyone who participated. It was again an event with a good mood- full of GR love, passionate but comfortable!

It took place in Active Studio in Knowledge Capital The Lab in the north building of the Grand Front in Umeda, Osaka. You had to register beforehand, but to our surprise, it was full a week before the event. And despite the weather forecast of rain, more than 100 people gathered for this special occasion.

After the opening at 5PM, the fans checked in one after another.
Talks by the guests Masato Terauchi and Yukio Uchida were upgraded and brushed-up version of those in CP+ (thank you very much!). And we cheered for the fresh talk by an 18 year old fan participant and were fascinated by the pictures of fireworks.

Since it was different from GR Live! in Tokyo in terms of place and atmosphere, we were anxious whether they could enjoy it as much as in Tokyo, but were excited to have a good time together with a lot of smiles and laughters.

I assume many of them came after work on the weekday night but am thankful that almost everyone stayed until the end and some of them had with no seats to sit on.
We will come back again!

We are talking about going to other areas, too.
We hope to see you there.

Well, let me report GR LIVE! in OSAKA with photos.
(Click on the photo to enlarge) 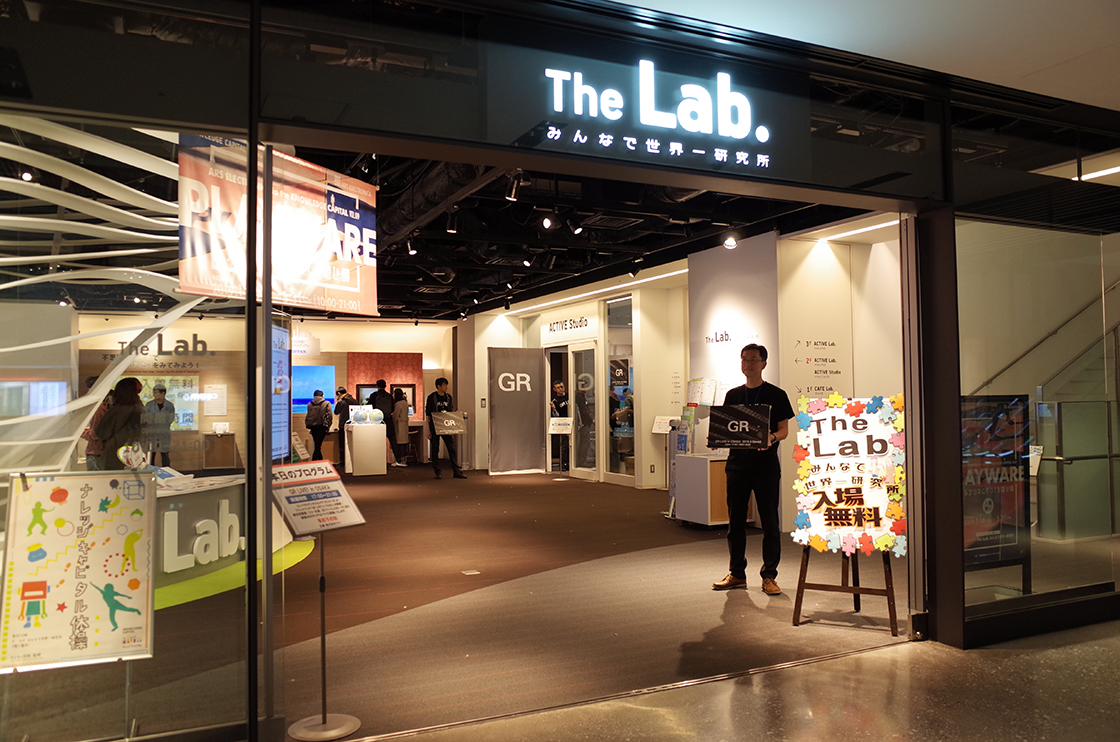 Knowledge Capital The Lab. The venue was Active Studio inside of this. 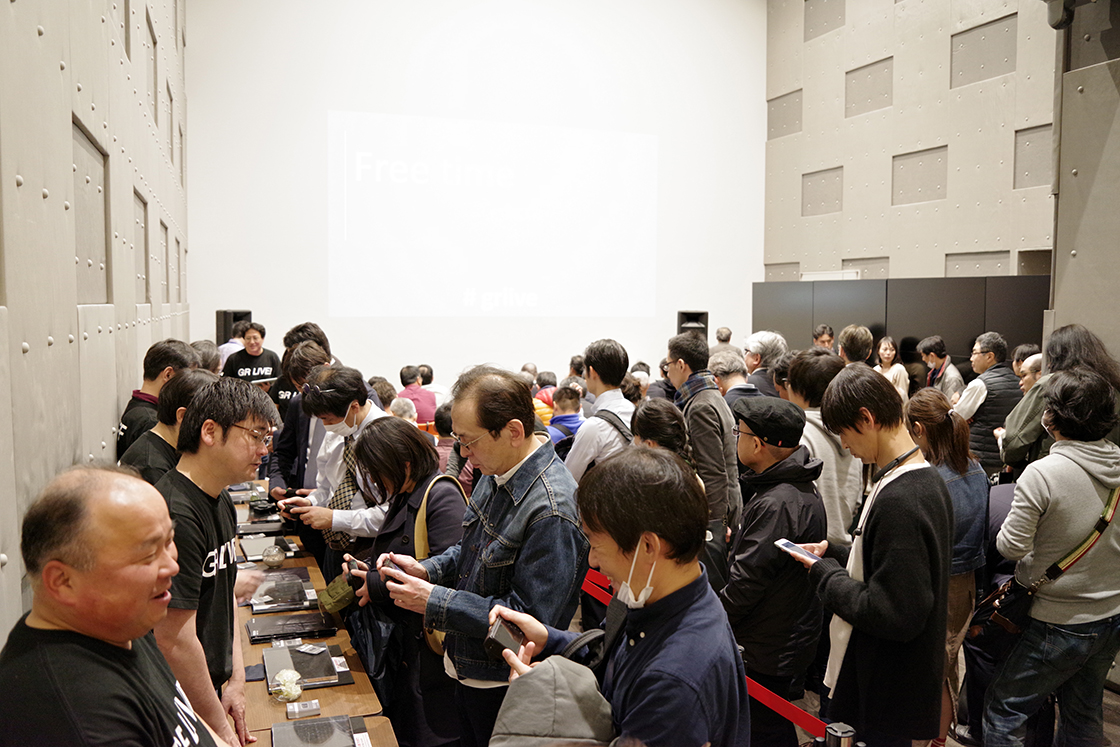 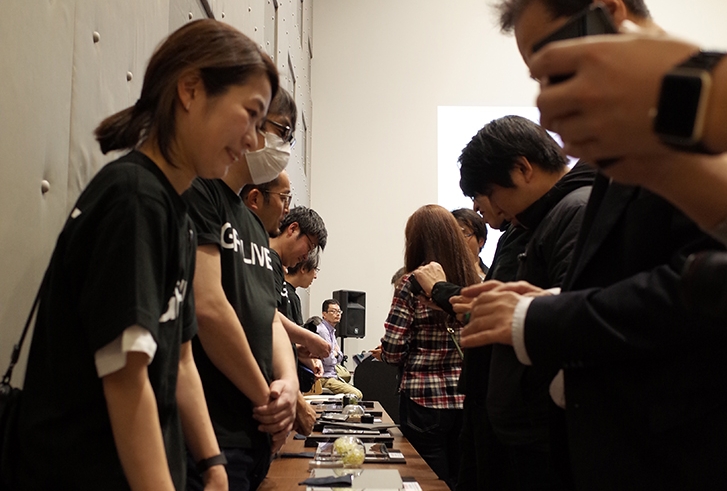 As soon as they checked in, they tried the GR III. We were happy to see their happy faces. 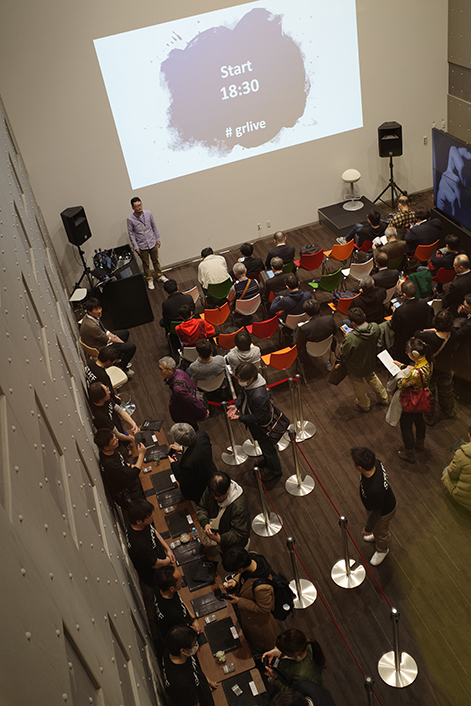 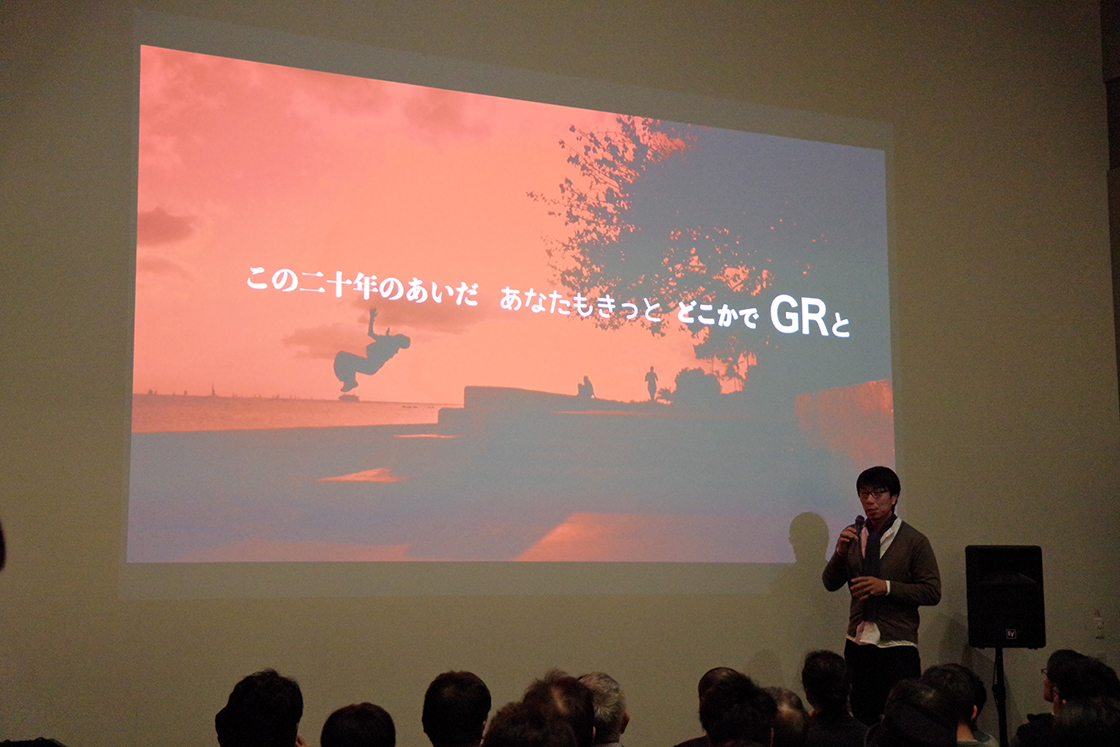 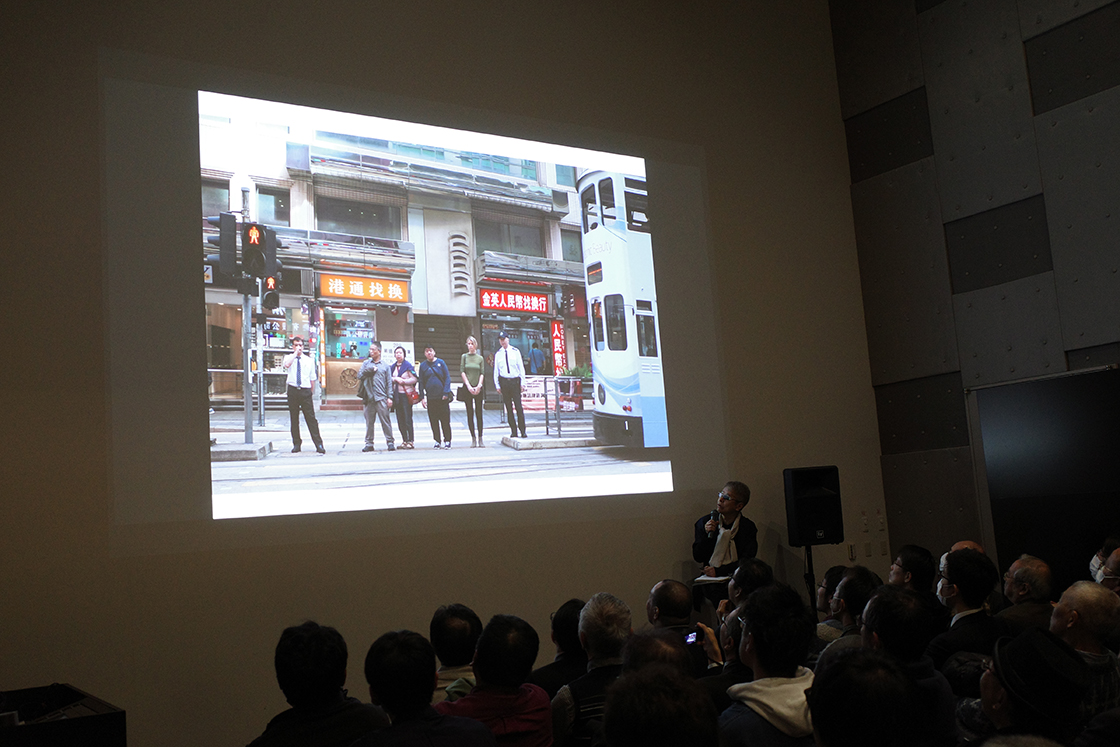 The guest photographers were Yukio Uchida and Masato Terauchi. 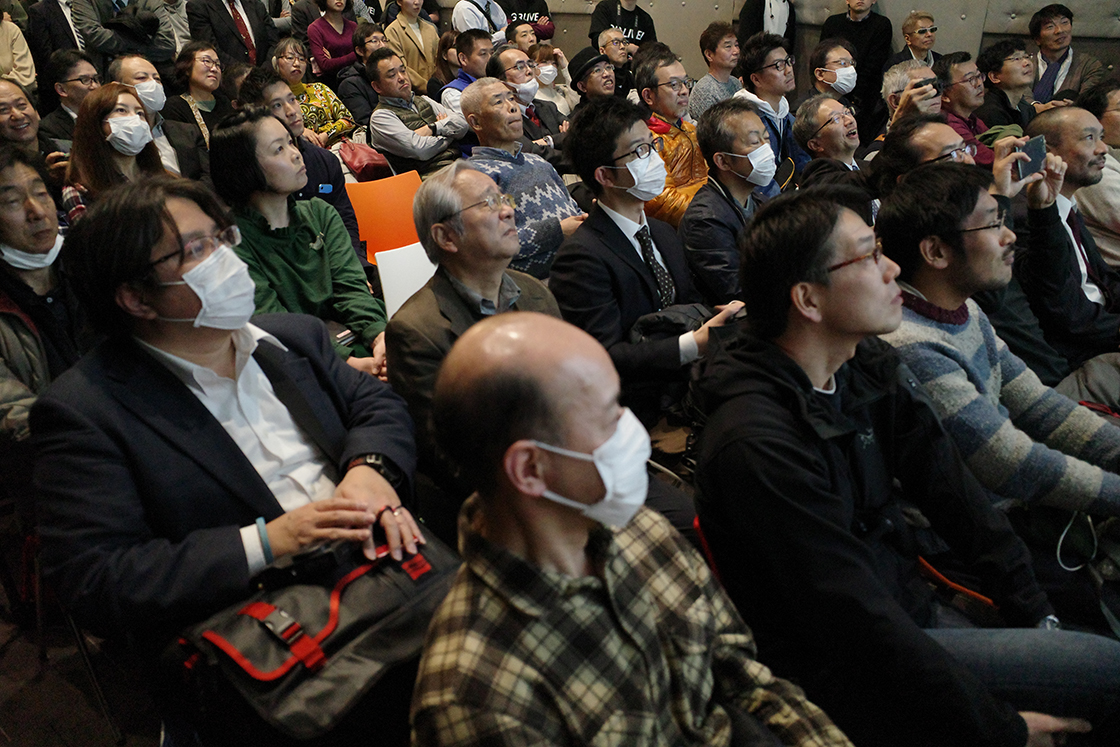 Everyone was serious. Sometimes with laughters. 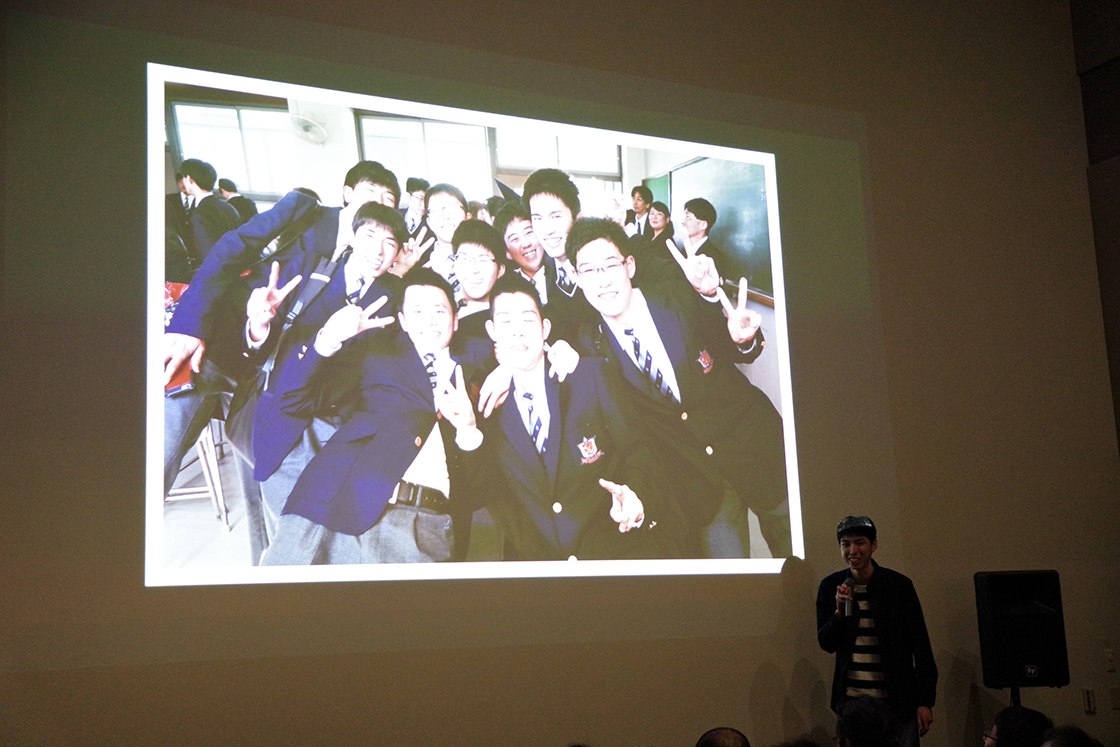 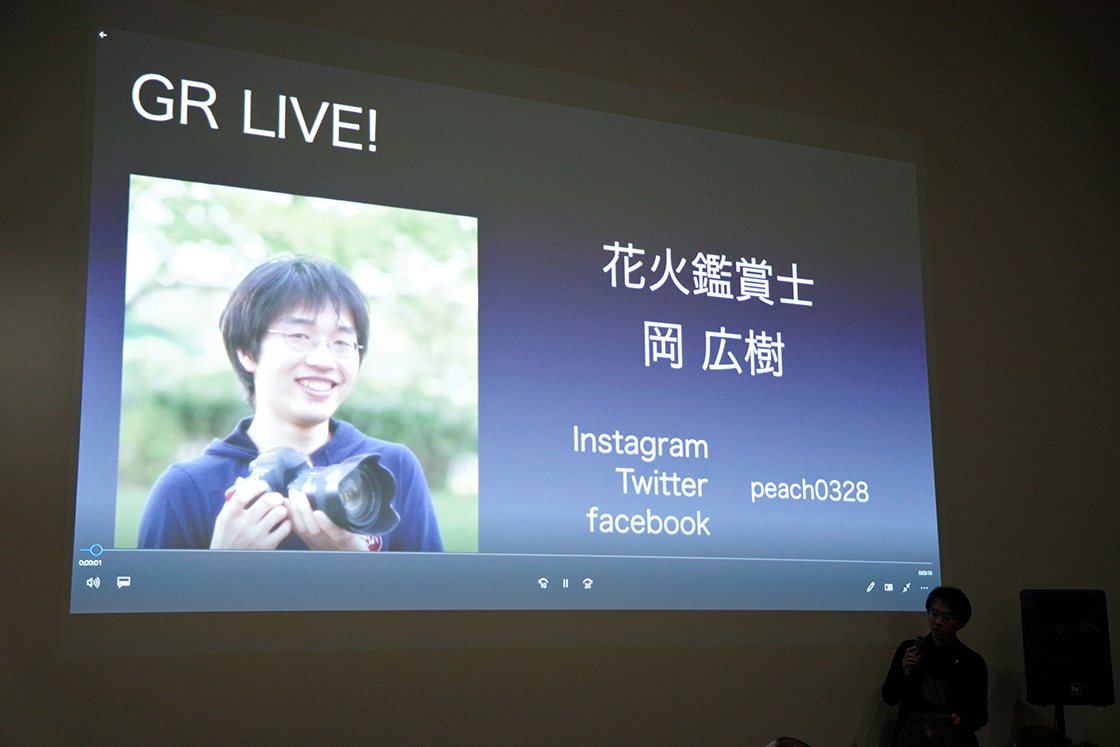 Fan Talk brought us to life with a fresh talk and lovely photos by an 18-year-old and fireworks photos! 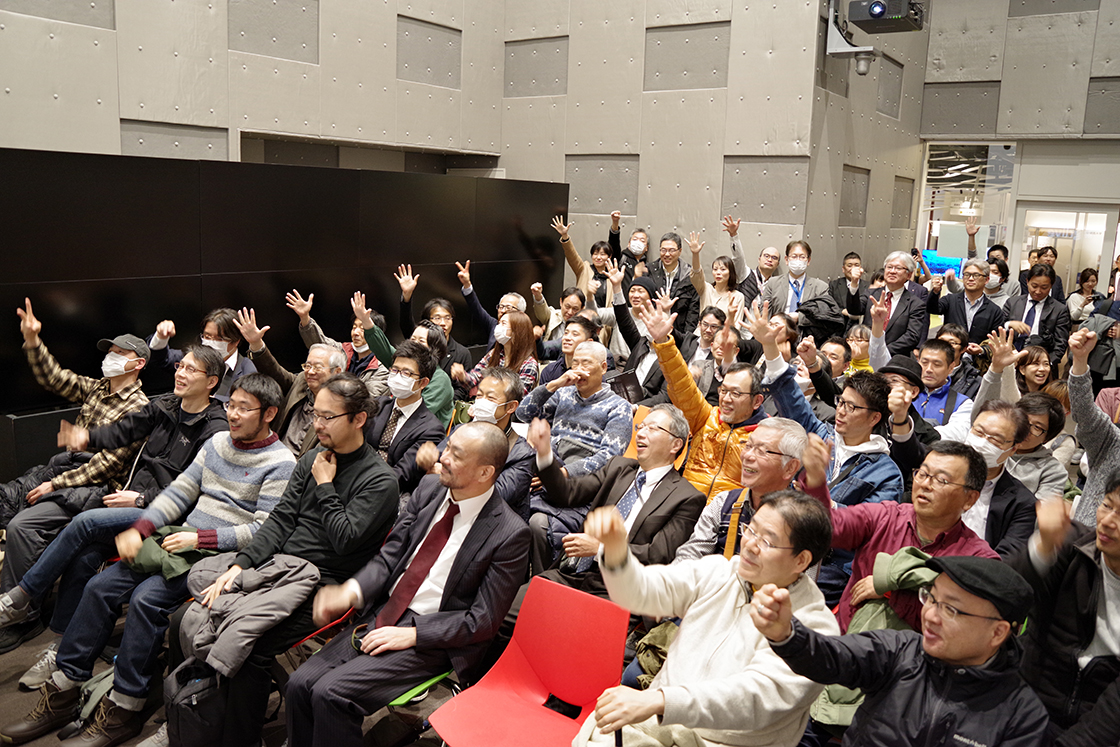 It was so exciting that we were behind the schedule. We had a very quick game for 4 give-away presents. 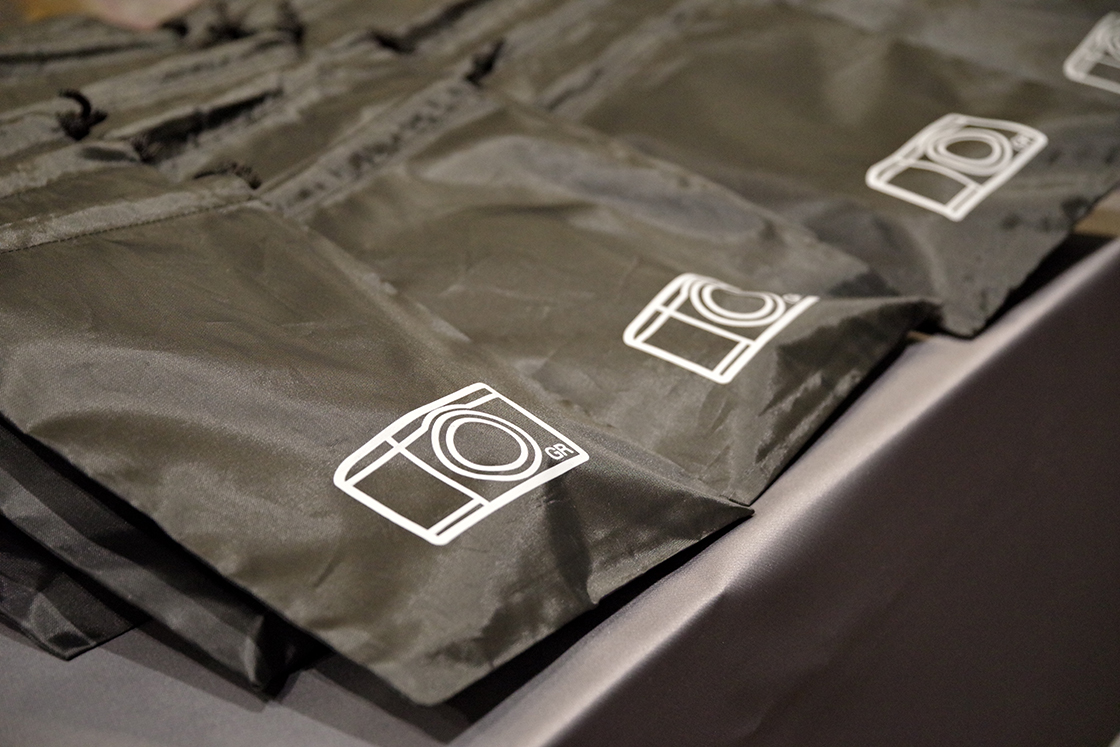 The souvenirs this time were a porch, a pin batch and a "GR STORY" booklet. 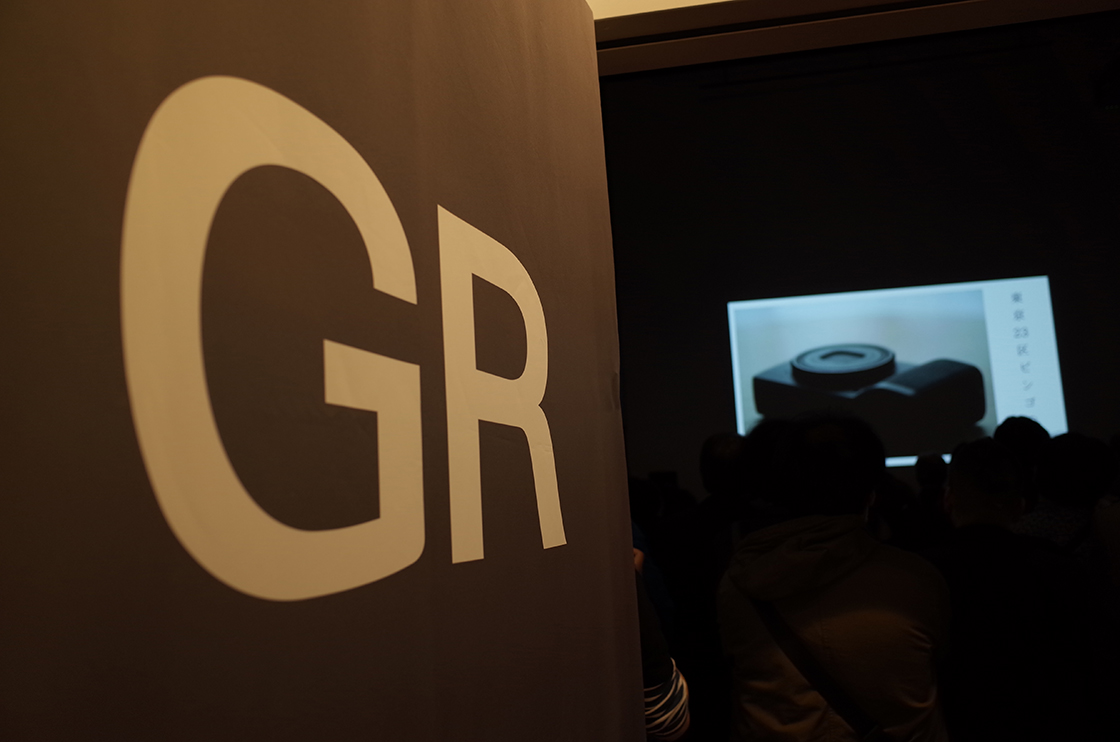 The venue was full of GR fans! Did you enjoy it? (Sorry if you had no seat!) 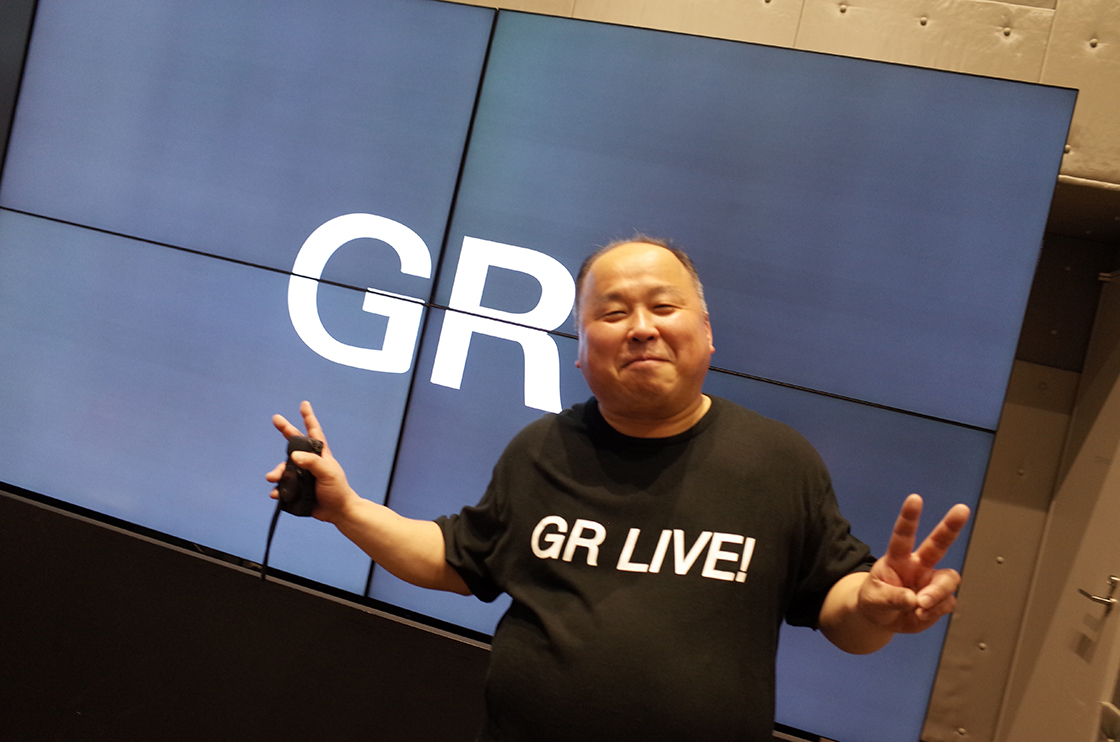 Bonus: Two on behalf of the staff who are always having fun.

Thank you very much for making us feel warm!
See you at some other event!