The second GRist in September is Robert Adachi.
He also writes articles in the English version of GR official.

In our previous GR BLOG, we interviewed him as the 5th.

Robert Adachi
Having always been interested in how we connect and create things, I studied foreign languages, programming languages and art as a teenager, studied international law and global issues at the university, began composing music at the age of 22, and self-taught photography at 32. I was in charge of the brochure/official sample photos of the GR DIGITAL III, GXR, and GR. I have received many awards worldwide in fine art. My publications include the photo book “Clarity and Precipitation” (arD). I love coffee, meditation and bicycle ride. 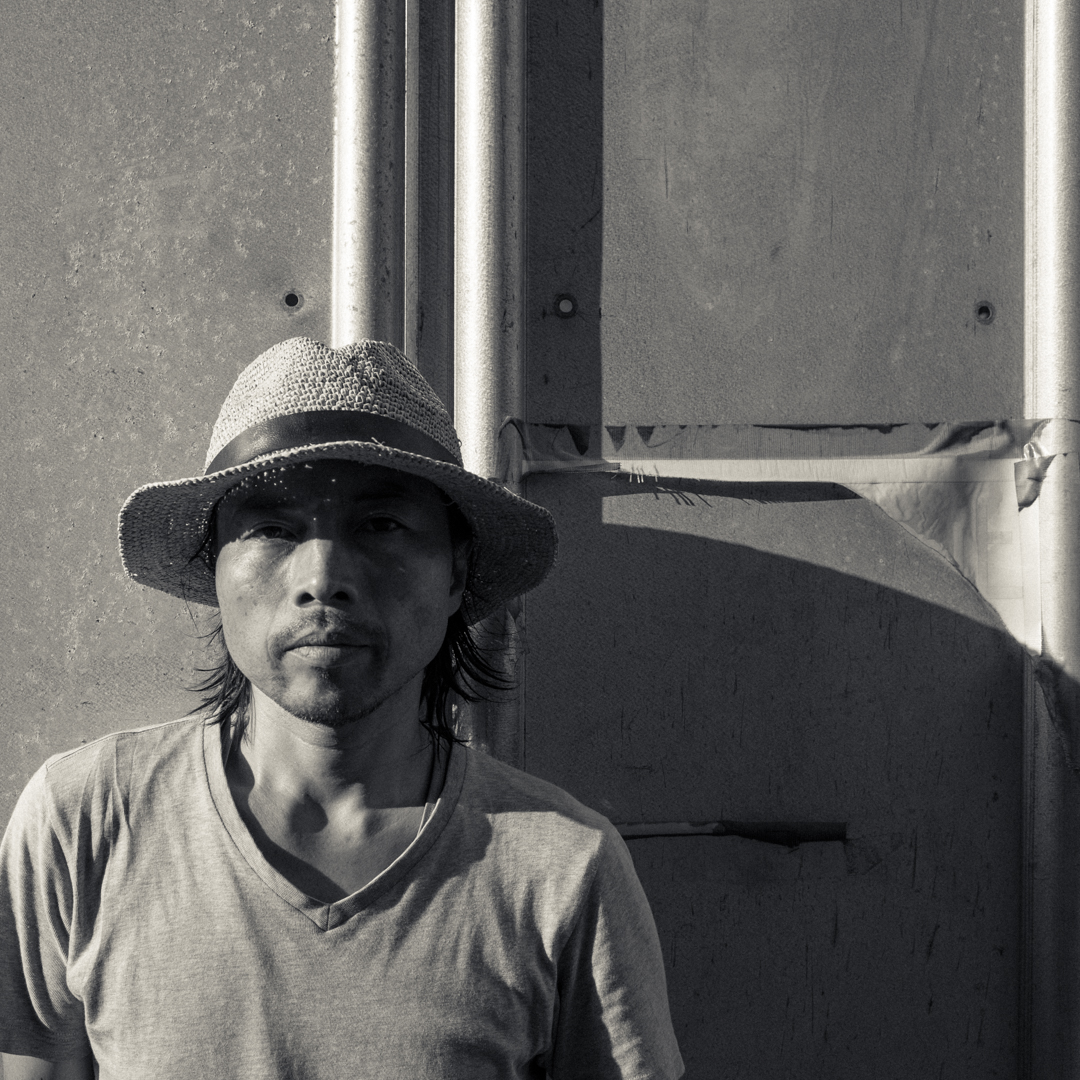