According to quantum mechanics, parallel realities do exist. That is to say that multiple worlds exist parallelly to the one we are experiencing now. We are merely choosing and experiencing this particular reality for now. 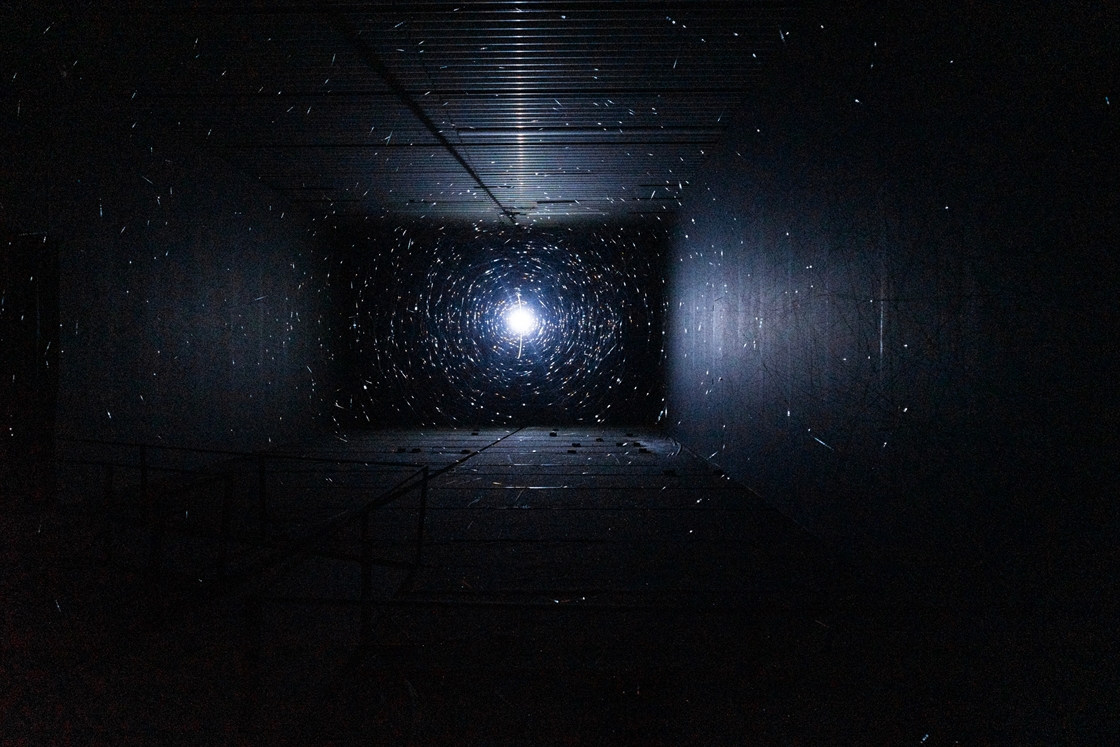 I sometimes fantasize about other realities. I wonder what would have happened if I had chosen to stay in the U.S. after graduating from high school there, or if I had majored in a different department at university, or if I had worked for a company after university.

I imagine parallel realities that are not only personal, but also related to more fundamental aspects of humanity.

One of these, for example, is "what if mankind had never had written language?” 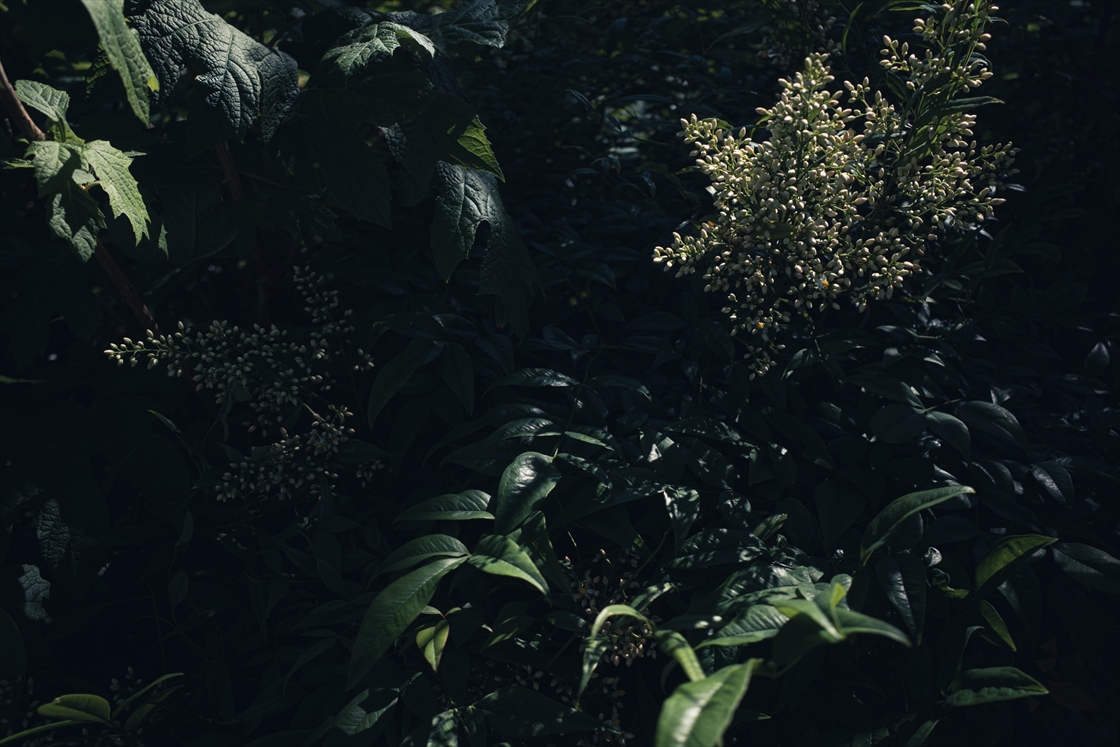 There are infinite possibilities and options, but it is obvious that our civilization would not have taken this form of evolution.

Without written language, people would not have created a society that relies as heavily on the sense of sight. I imagine that we would have placed more emphasis on hearing and smell. 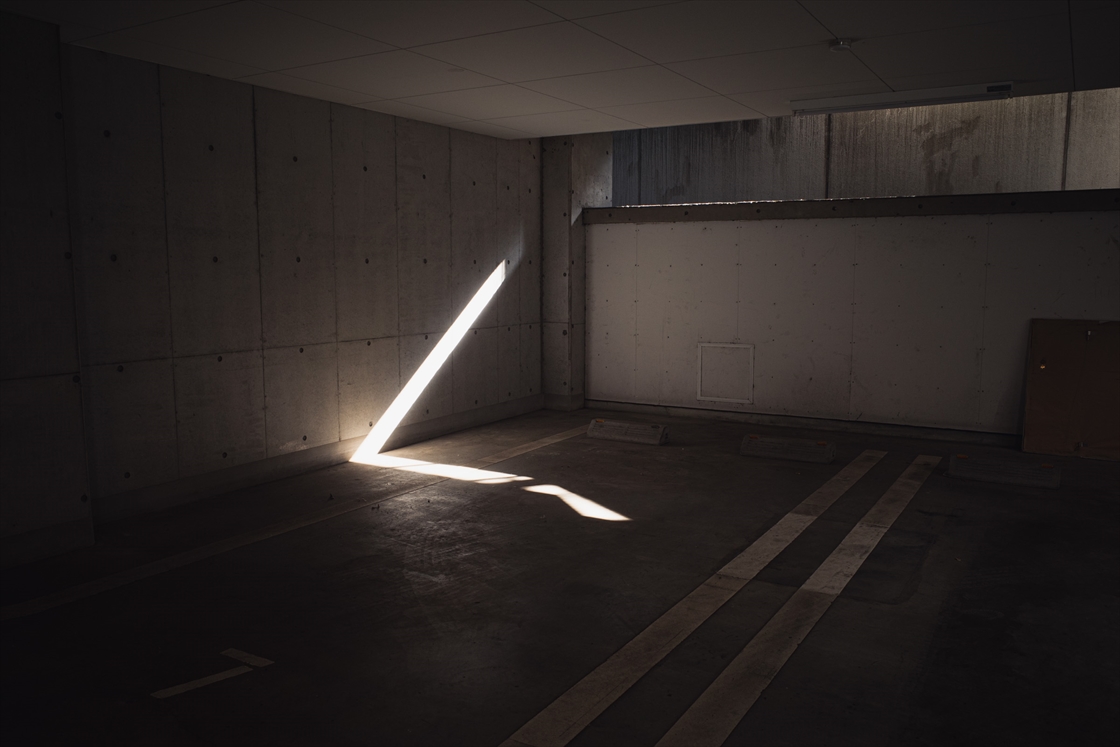 As a musician, I record sounds on a daily basis. In principle, sound recording devices are similar to cameras and video recorders. In other words, they are cameras for the sense of hearing.

So, for me, cameras and recorders are almost equivalent, except for a small difference in attractiveness as gadgets. However, in modern society, cameras are generally more valued than recording devices. I assume that this is because people today value the sense of sight.

On the other hand, if humans did not have written language, we might have been more enthusiastic about recording equipment. 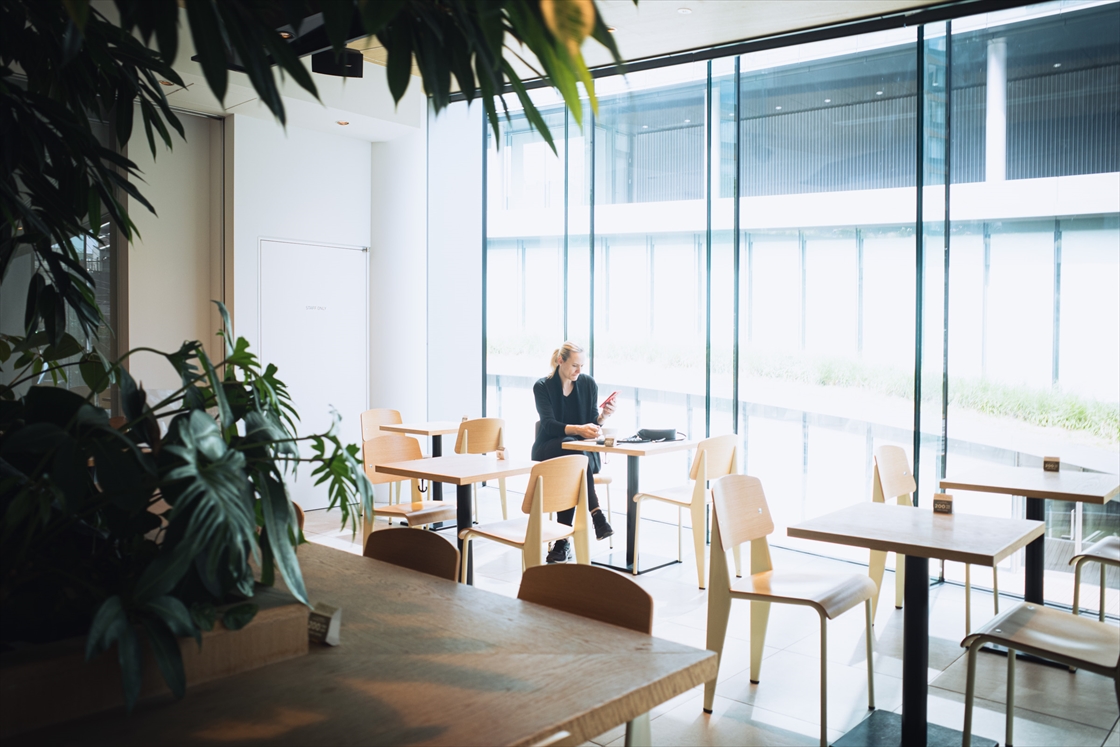 If Ricoh had been around in that reality, they might have created the GR (Great Recorder) series based on the solid concept.

Our society may not have even been eligible to invent such advanced recording machines because there were no letters in the first place, though.