I recently visited an exhibition by Mitsuo Suzuki, a professional photographer friend and GRist.

The works exhibited there were all beautifully printed by the photographer himself (they were not taken with a GR though). He is definitely one of the best print makers, who produces prints by his masterful technique that not only have natural colors and uncompromised details, but also have an excellent reality.

Looking at his work, I thought to myself, "What does it mean to print photographs today?” 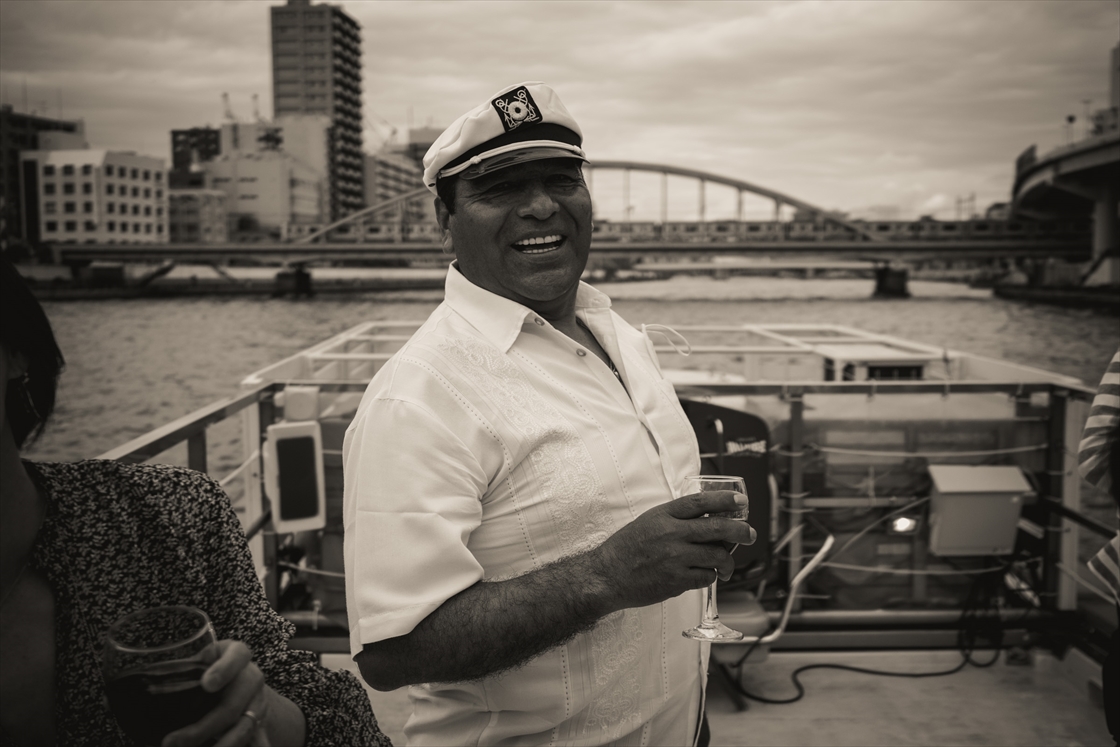 In the days when analog photography was 100%, there was no other way to share one's photo-graphs than to print them. Photographers published their photos and expressed themselves by hold-ing exhibitions or making photobooks.

In the early days of the internet, people still used analog cameras, and the majority of photos they published were prints.

However, when digital cameras and high-speed communication networks became widespread, people gradually began to choose not to print their photos. Today, with one smartphone per person and everyone taking pictures, many people take pictures but never print them.

For instance, even developers of camera and lens manufacturers do not judge the performance of their product by the print. Almost 100% of the time, they judge it by the screen. In other words, modern cameras and lenses are optimized for screens, not paper.

Let me ask once again. What does it mean to print a photograph today under such a circumstance?

The main reason for this is that, as an artist, I am not attracted to the inkjet printing method, despite having seen lots of masterful works such as those by Mitsuo Suzuki.

I have been thinking that there must be a new and more attractive means of digital photographic expression beyond the two options of print or screen, which no one has yet come up with. 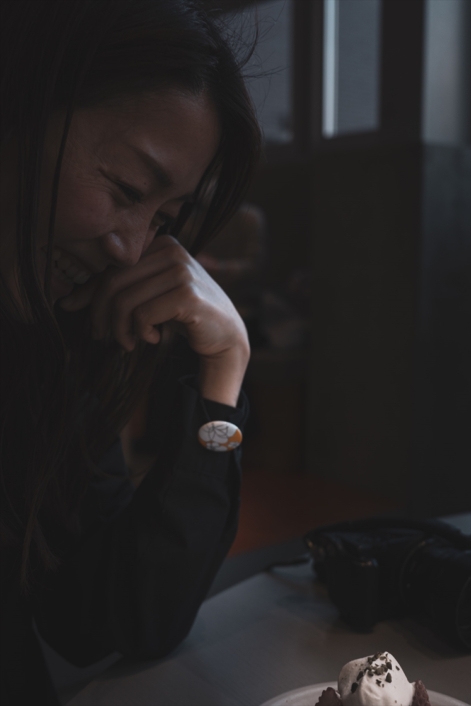 (All photos taken with GR IIIx)