The 51st GRist is Kazuo Minato, a photographer who has been photographing wildlife mainly in Okinawa. He has been using Ricoh's digital cameras since before the release of GR DIGITAL and is one of the photographers we have known for a very long time.

He is currently holding an exhibition at the Okinawa Churaumi Aquarium titled "Yanbaru, a World Treasure House of Rare Animals". It's a fun project where seven A1 size works are on display and are changed every month. The exhibition will run until April next year. Please come and visit!
https://churaumi.okinawa/topics/1626585321/

Please also check out his interview on the previous GR BLOG.
http://legacy.grblog.jp/2008/05/-grist-3.php

I've used almost all models of the GR series since the days of small sensors. The motifs for my photos are insects and other small animals. It is not easy to find a reason why I dare to challenge them with a wide single focal length of the GR when they are so small and run away easily. However, the expressions on their faces, which I capture with difficulties using the 28mm equivalent lens, convey something different from the usual.

One thing I am sure of is a psychological reason. Instead of worrying about what settings to use on a multi-functional zoom camera, I love the simplicity of challenging the insect in front of me with the single choice of 28mm angle of view. If I were to compare this to a knife, it would be a one-blade folding knife as opposed to a multi-functional Swiss Army knife. Rather than having multi functions, it is dedicated to the original sharpness of the knife. The GR series has a short blade that is easy to handle. The GR series up to now has had shorter blades with outstanding maneuverability, but the new GRIIIx has a 40mm equivalent angle of view. I am excited about the new world opened up by the slightly longer blade.


Kazuo Minato
Born in Tokyo in 1959, Minato has dreamed of becoming an insect photographer since he was in the third year of junior high school. He later entered the University of the Ryukyus, where he majored in insectology. In his third year in Okinawa, the Okinawa rail, and in his fifth year, the Yanbaru long-tailed fox were discovered consecutively. This is his 43rd year in Okinawa. After completing graduate school, he worked at a university before becoming a freelance photographer. Winner of the 1st Quasi-Anima Award and the 15th Okinawa Times Publication Culture Award. Vice President of the Society of Scientific Photography of Japan (SSP). Member of the Japan Professional Photographers Society (JPS) 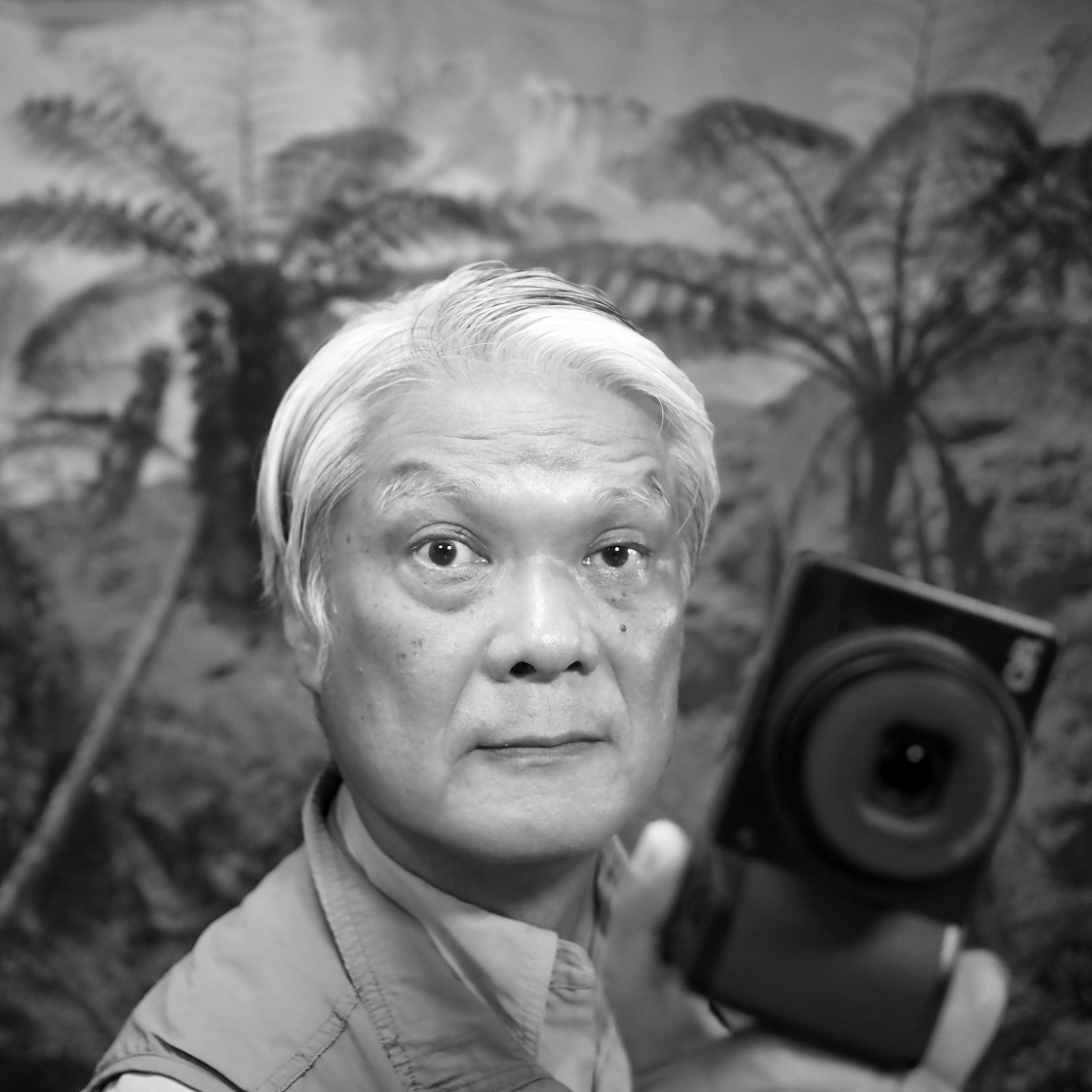