As you know, if you have already read the news release (link), in order to provide a "new perspective", we have equipped the GR with a new lens of the 35mm equivalent focal length of 40mm. 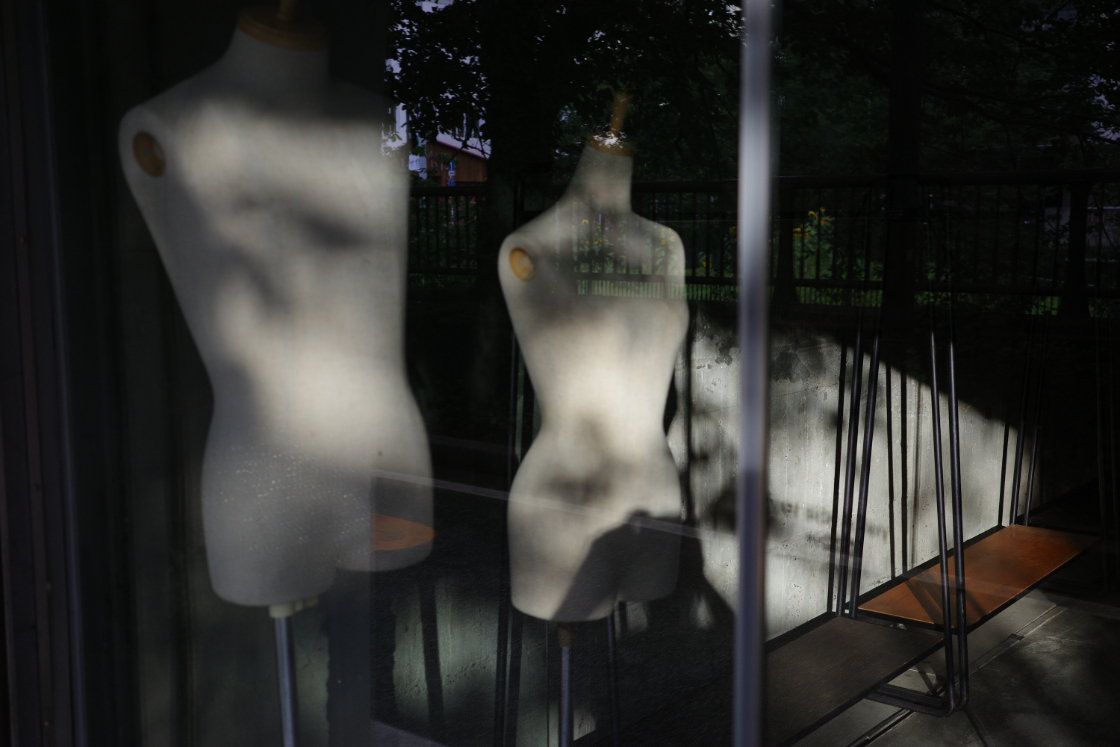 Since GR has had the impression of "28mm", many of you might have been surprised at the "40mm" view angle.

The focal length of 40mm is often said to be a versatile view angle that you can use similarly to such standard focal lengths as 35mm and 50mm by changing the distance to the subject. In addition, the depth of field is shallower than the 28mm equivalent, which enables you to emphasize the main subject. We have chosen this particular focal length because we believe that it will broaden the range and horizon of snap shooting for both GR and the users. For some of you, it may remind you of good old compact film cameras. 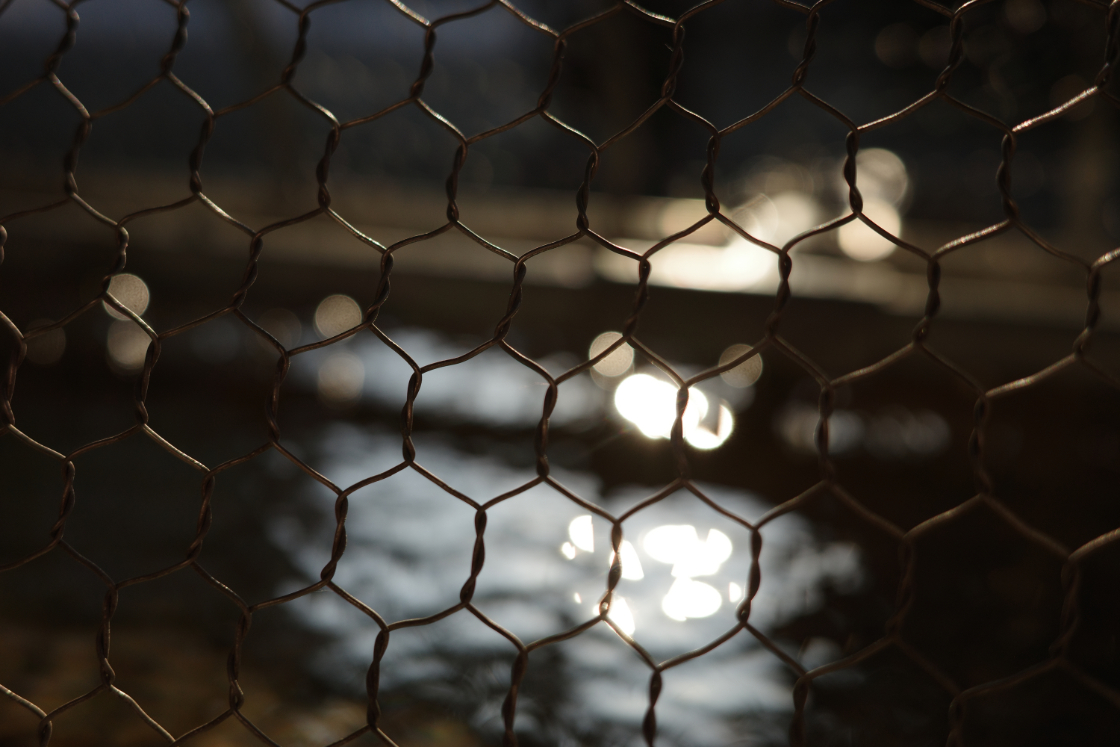 The actual focal length of the 40mm equivalent lens is 26.1mm. It has been extremely challenging for us to design a new GR lens and mount it in this compact body. For the GR lens, the first priority is to maximize imaging forming performance of light with minimal post image processing. Therefore, we have designed a lens that does not depend on software distortion correction, which has been often applied in recent years, and have minimized the distortion in the optical design itself. In addition, it has little chromatic aberration and minimal color fringe in borders with contrasting lights as well as blurred edges. It is a sharp, high-contrast lens that provides high resolution from the center to the edge, little flare and clear depiction. The GR IIIx lens is based upon the design policy of the GR lens, and although the focal length has become longer and the design tougher, we have designed it so as to be mounted in this compact body. Moreover, since it is GR, the macro distance has been designed to be as short as possible- 12 cm. 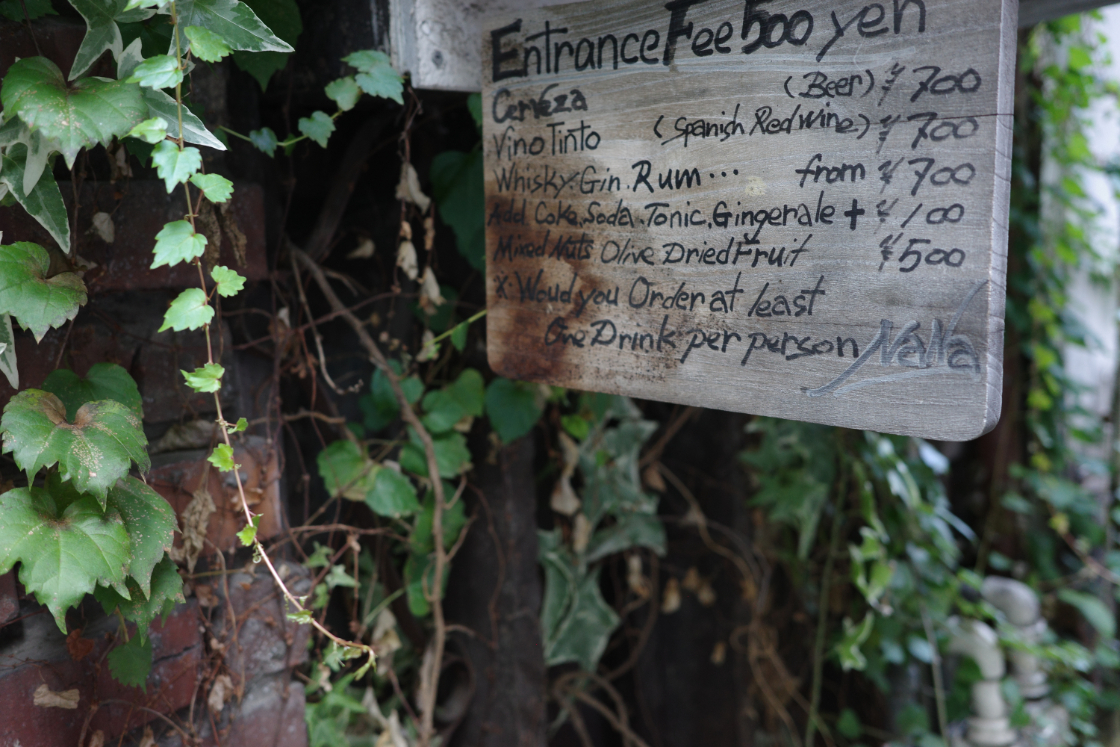 It's been two and a half years since the GR III was released. Some of you may have thought it was GR IV. Please forgive us if that is what you are expecting.

However, the GR III has been improved and upgraded so much over the years, based upon which we have introduced a new option.

Of course, the newly added functions in the GR IIIx will be added to the GR III in the firmware upgrade.

Since the release of the film GR in 1996, the GR has always had the view angle equivalent to the focal length of 28mm, except for the GR21 film camera. The range of 28 mm equivalent is said to be similar to that of the peripheral vision of human eyes, and it is an appropriate angle of view for snap shooting to capture both the subject matter and the surroundings, which is universal and will not change.

We value that we provide tools that can give you feedback in the form of a photograph as if it were a part of your body at the moment when your heart is moved, and that we are part of the process of photographs being produced, moving your heart and remaining in it. In order to do that, we continue to develop GR with the never-changing policy and concept. Always have and always will.

We hope you will continue to enjoy "GR" with us.
Thank you for choosing the GRIII and GRIIIx. 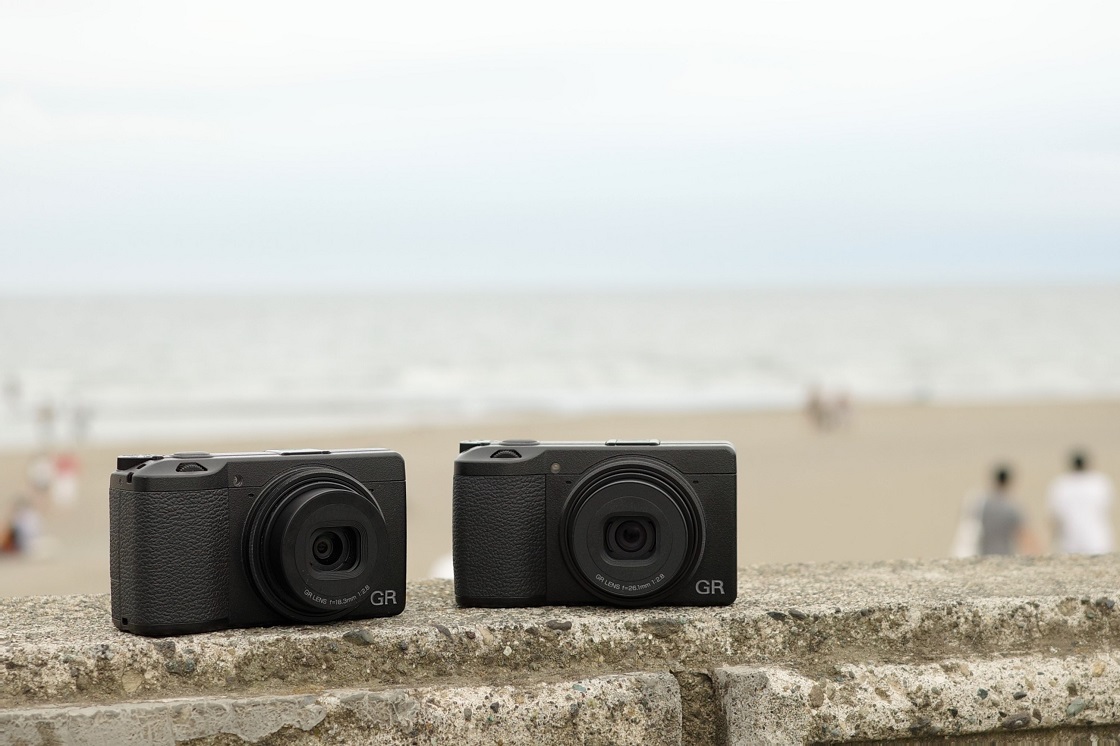