To tell the truth, I am not good at combining photos as a series.
I can’t gear my mind for showing more than one image because I’m so used to taking "one photo at a time."


At the GR meet @Harajuku on April 21, I took pictures of things that I saw in my spare time. I picked 3 out of them and put them together as a series.

All are converted from RAW to JPEG in the GR II. No cropping. 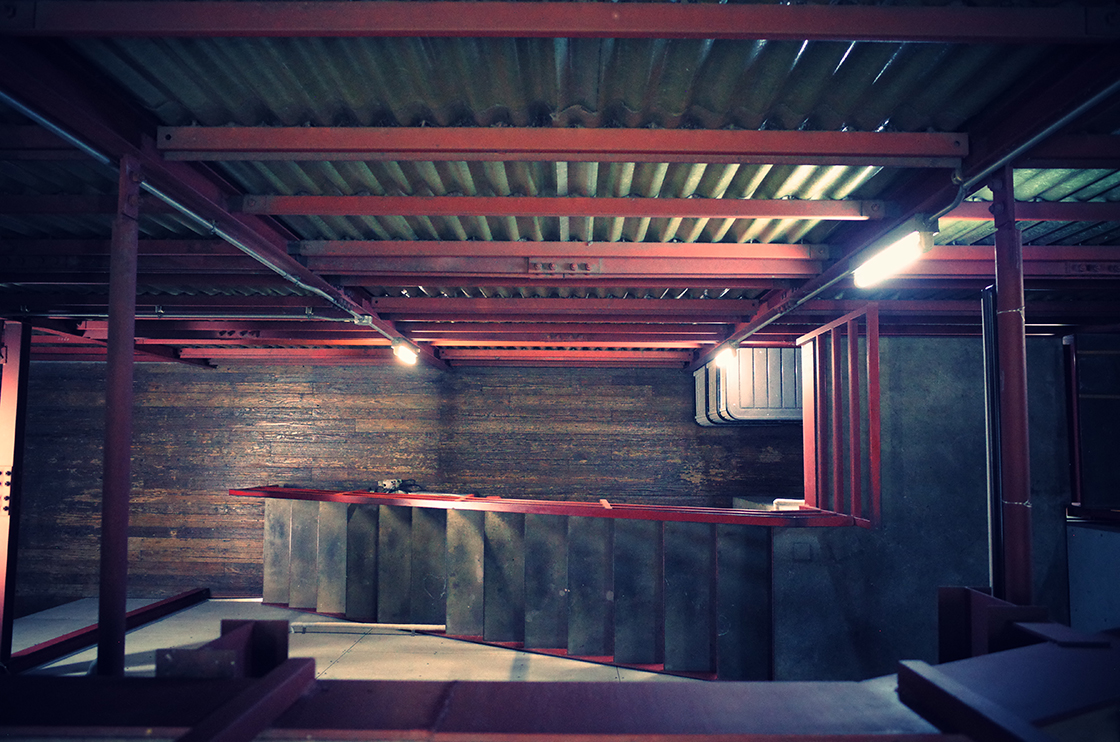 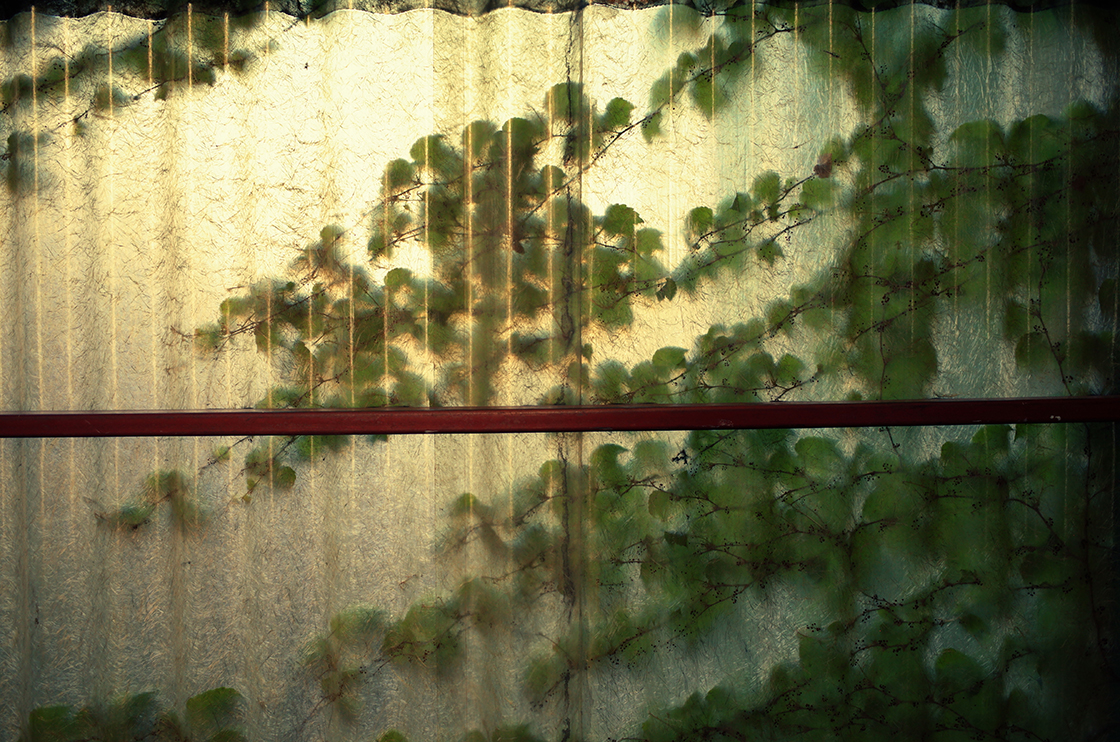 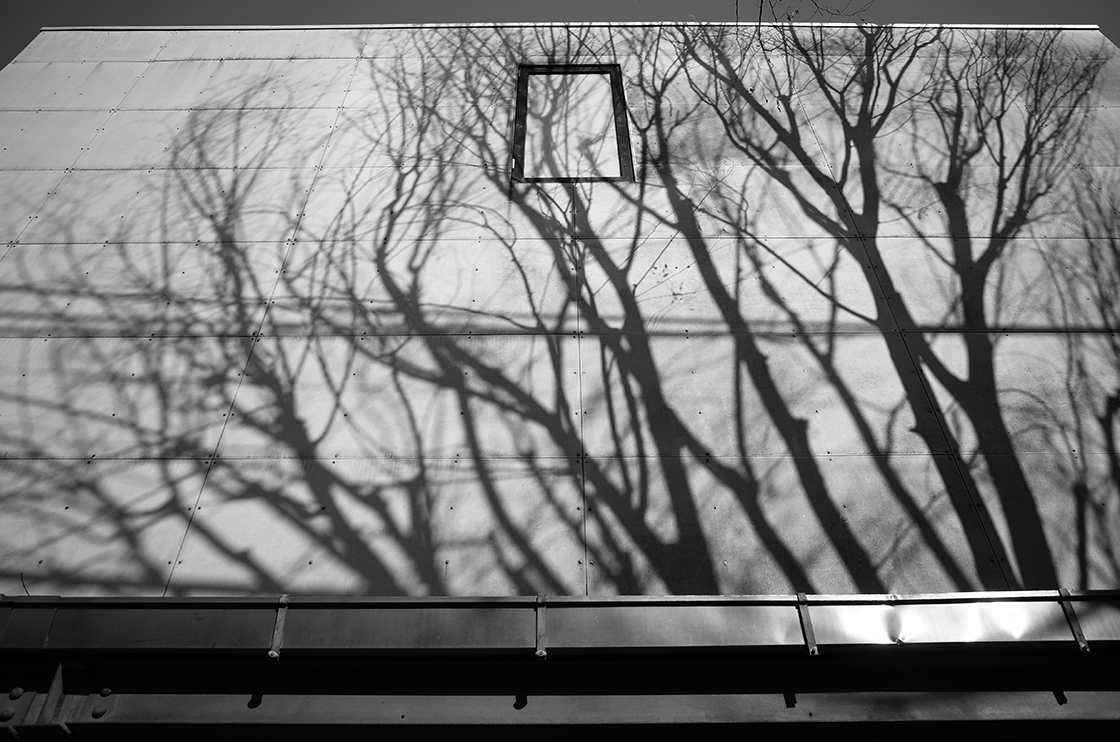 
The first piece is a stairway near the staff room that the participants were not allowed to enter.
I faced the floor straight to keep the floor and the camera parallel so that the pillars and other lines would look straight.


The second piece was also taken near the staff room.
I converted the color of the wavy wall surface from white to yellow by using the Effect.
Together with this color and the trees seen through the wall, it looks like a gold folding screen.

This is my most favorite among the three.
Again, I tried to face the wall straight in order to keep the camera parallel to it.


The third piece that I took during the break was one of the “good shadows” cast upon the building.
Many of the participants were photographing them too.
Although it is an absolute look-up composition, I tried to face the building straight so that the horizontal lines of the screen and various lines in the image were kept parallel.


I tried to combine the photos with different colors under the concept “facing straight.”
I was also conscious of the photographer's viewpoint changing from "down", "side" and to "up".
How did you like my work?

Oh, the GR II’s Effects are so good. Don’t you think so?