Hello, this is ARA.

Today, we announced the “ GR III Street Edition Special Limited Kit ".
I have so much to tell you about this camera, so I will talk about it in two parts.

In the first part, I’d like to talk about how it was planned and designed.


Since the release of the GR III in March 2019, we have participated in events in various regions both inside and outside Japan and met with people in street photography communities, thus had more opportunities than before to work with street photographers.

As you see in the GR CONCEPT MOVIE, which visualizes the concept of GR, we define snap shooting as "the basis of photography which requires keen sensitivity and instantaneous response.” We have been greatly inspired by street photographers; their shooting style to aggressively “respond” to subjects by using their footwork in particular.

Then in 2020. In Tokyo, where I live, there are constructions everywhere and it’s transforming every moment. Ginza, Shinjuku, Shibuya, Akihabara. I have experienced many times a situation where a new commercial facility has been built and the flow of people has become completely different within just a month or two.

Ever-changing appearance of the city and the people who come and go there- that is a motif you might have wanted to photograph at least once as a photographer.

Compared to the previous models, the GR III has improved dramatically in terms of portability, response, and image quality. These improvements have advantages particularly in the field of street photography among numerous genres of photography.

That being said, we decided to develop a special model of GR III to increase the number of friends who would reaffirm how joyful and deep street photography is. That’s what made us develop the GR III Street Edition. 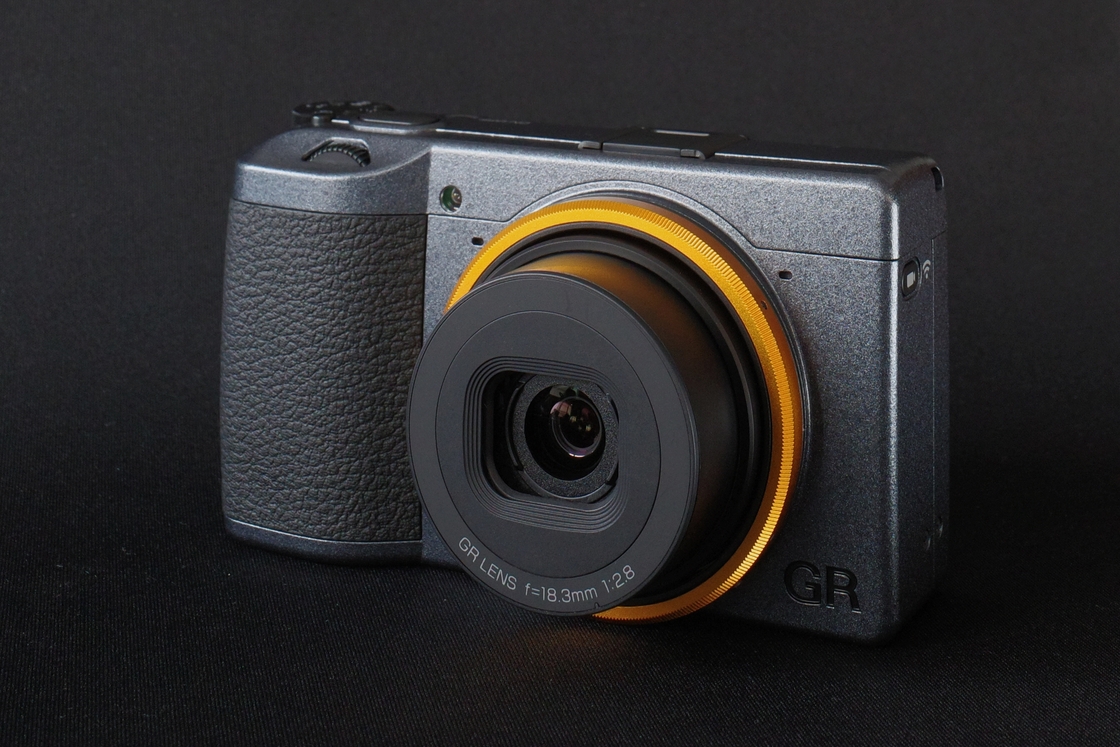 The color and design of the product are inspired by street photographers who are in their element on the asphalt pavement. The camera body is painted metallic gray with, as an accent color, orange-yellow. 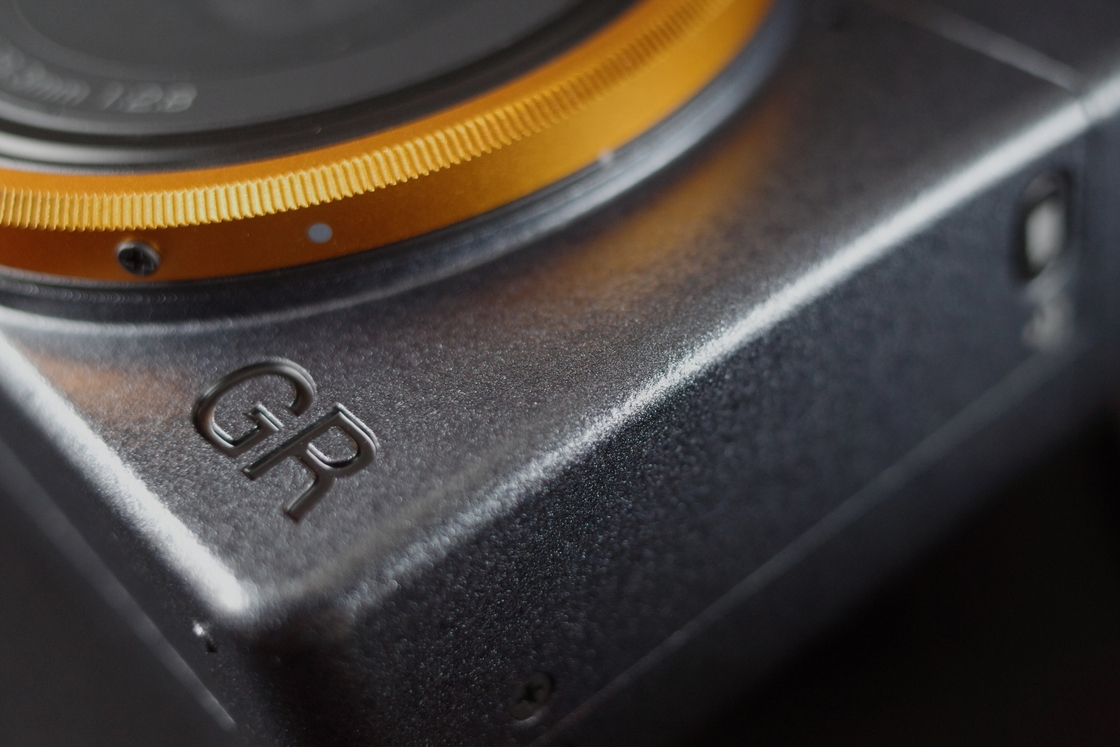 The special coating with finely spread paint makes the unique surface. It is smooth but enables excellent grip, a combination of design and functionality. 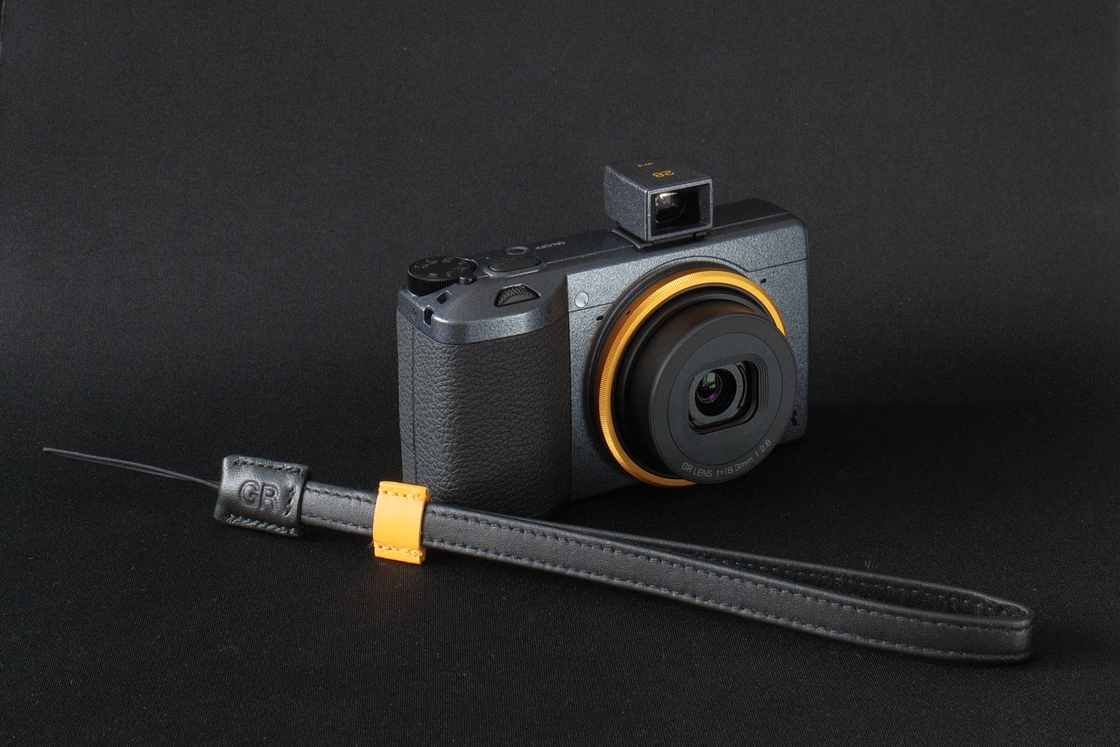 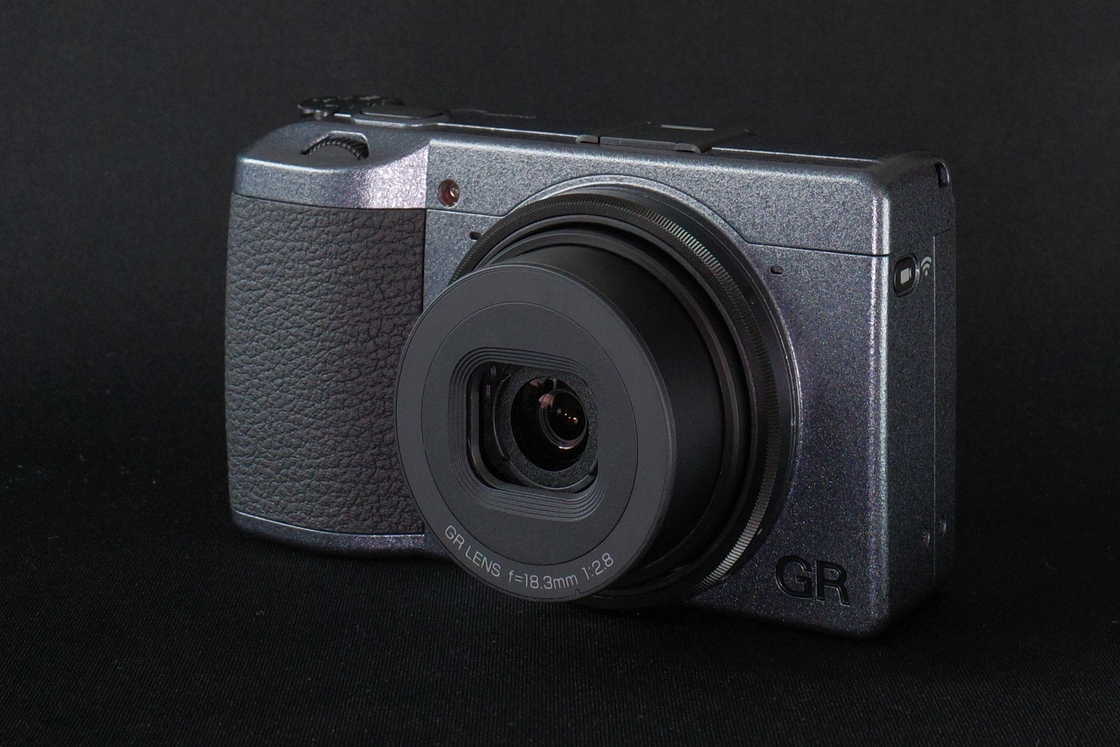 The black ring (GN-1 BK) is also included. You might want to switch to this ring if you want to go more discreet on streets.

When it’s turned off, it displays a special turn-off graphic with a street-like background.

That’s it for the first part.
I will talk about the Full Press Snap function in the second part.