After a long rainy season, the sun finally returned!
The sunshine after a long time felt a little too strong, but it made me feel like going out to take pictures in my neighborhood. 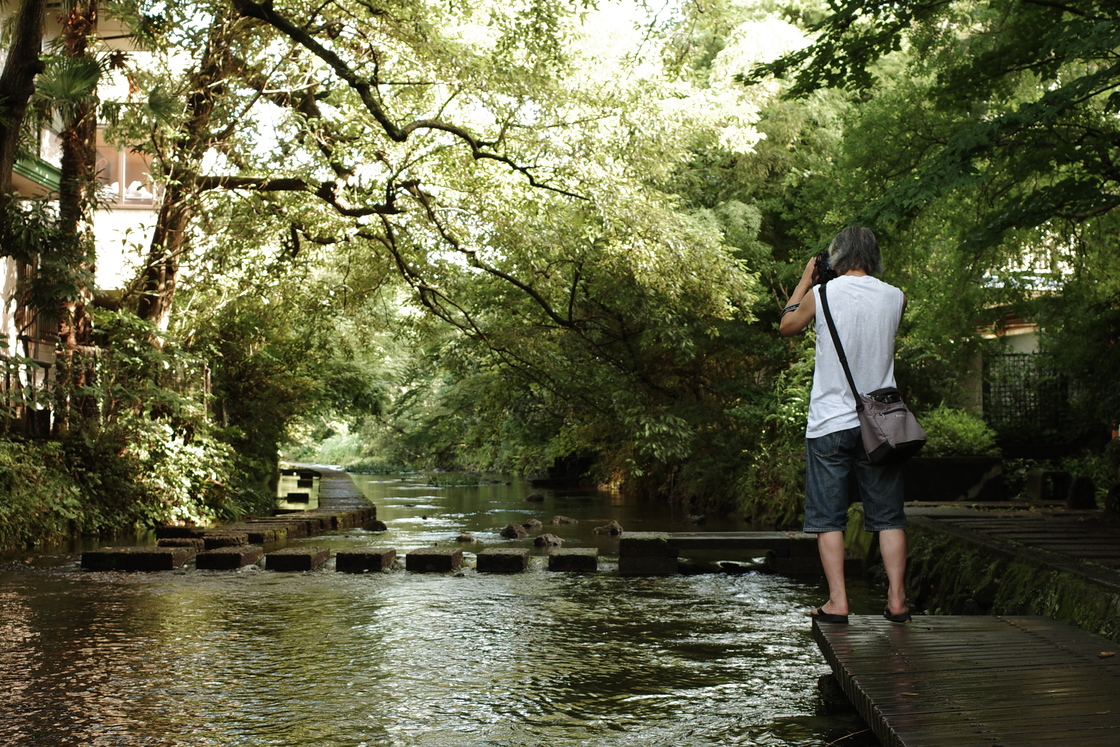 And before getting into my story on photowaking, let me talk a little bit about “improved the response of the release when shooting subjects with different brightness continuously” among the 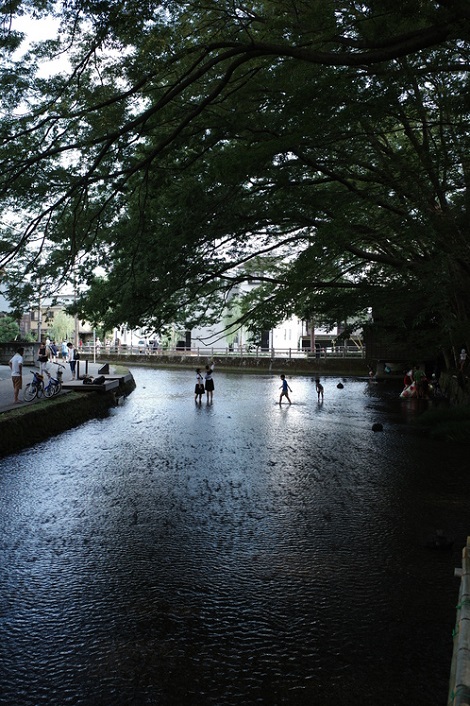 Actually, I have lived in Mishima (Shizuoka Prefecture) since last year because I fell in love with the clean water flowing throughout the town.

Springs from Mt. Fuji's underground water are everywhere and the city is rich in nature with lots of streams. Wild birds such as kingfishers come, fireflies fly in early summer, and kids play and adults cool off in and by the water during the summer. 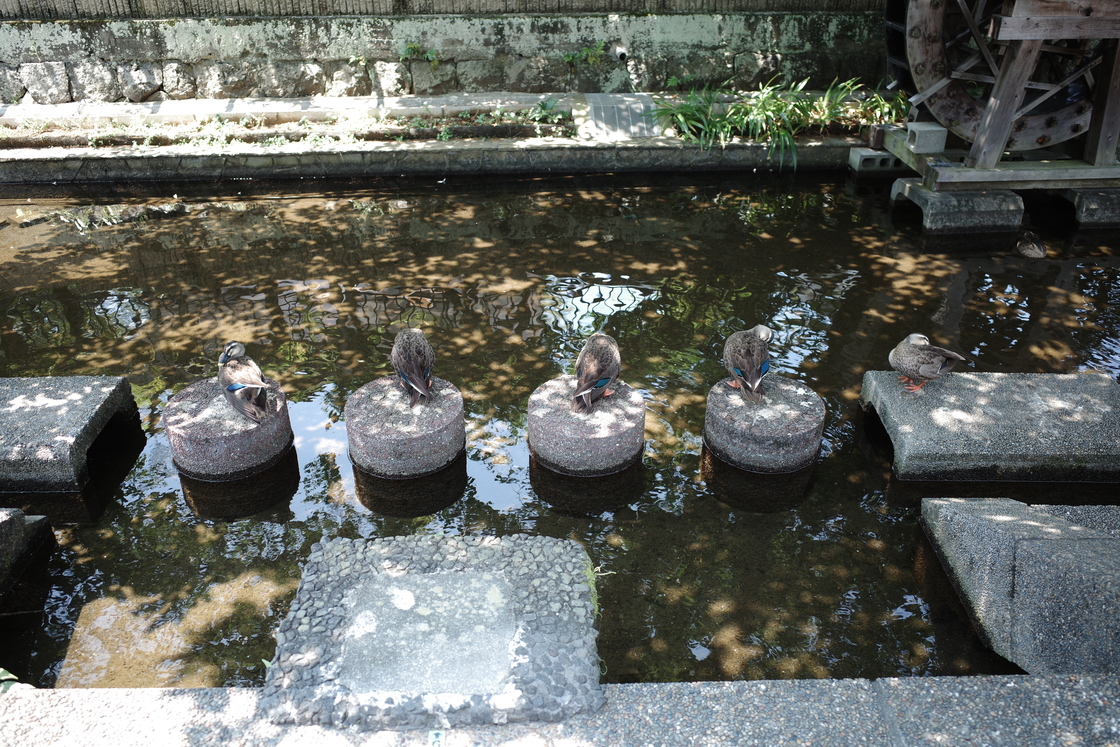 In the water, you can see flowers of baikamo (water crowfoot) that grow only in the clean streams. You can’t imaging seeing flowers bloom in the water in your neighborhood in Tokyo, but it has become part of my ordinary life now. 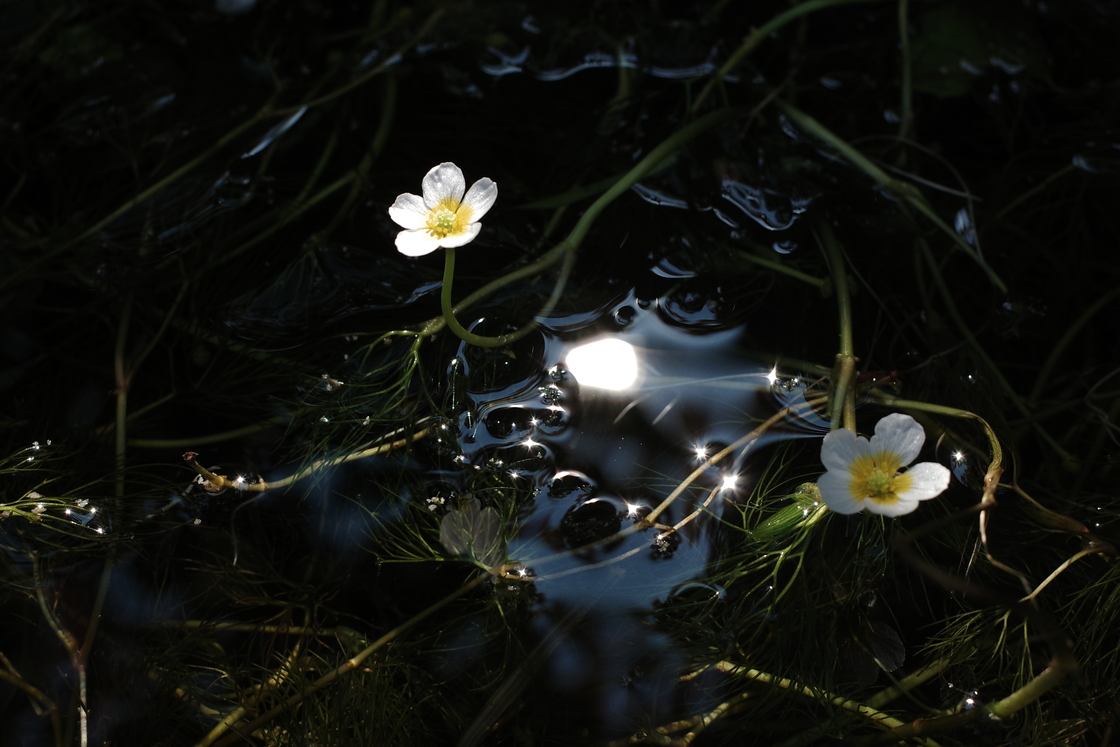 A grand festival is held at the first shrine in Izu region- Mishima Taisha Shrine for three days starting from August 15. As you walk, you hear the people practicing the music for the festival everywhere before the dates. The music and the bands are the highlight of the festival of Mishima (the below is a photo of a band I saw at a different shrine). 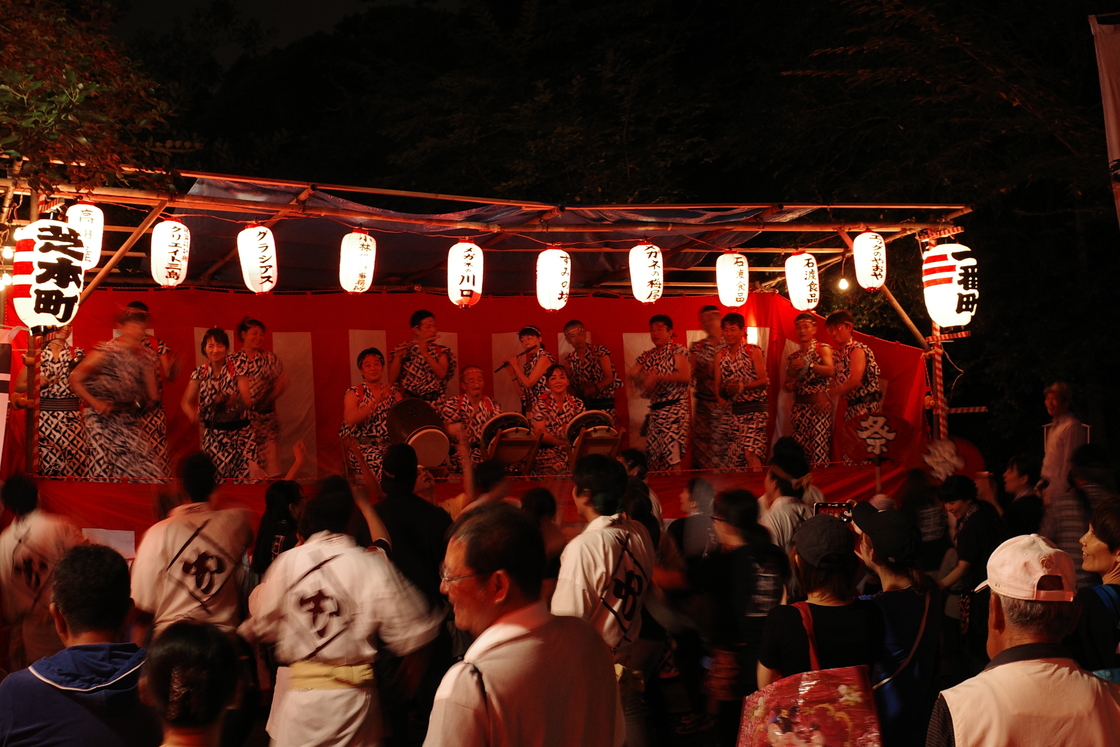 I'm looking forward to it because it's going to be the the first time to see the festival since I started living. Since they say you can see hand-held fireworks, I'm going to prepare and learn how to photograph them.

Please come to Mishima because there are many good places where you can eat and take photos including fashionable cafes.

Don’t forget to take your GR when you travel!

That’s it from Ninzaburo.