★ SPECIAL ★ 4 photos selected from Shinya Fujiwara in Paris with GR are featured in the GRist section.

The photos can be viewed on GRist page.
Click here for more pictures

Profile
Born in Moji Ward, Kitakyushu City in 1944.
Dropped out from Department of Oil Painting, Faculty of Fine Arts, Tokyo University of the Arts. He has mutually fused his photographs and words, and his works under the theme of travel, life and death have deeply influenced young people with the overwhelming power. His first book "indo horo (Wandering in India)" in 1972 became the bible of young people of the time. Fujiwara won the 3rd Kimura Ihei Award in 1977 for "shoyo yuki" and other works. Winner of the 23rd Mainichi Art Award in 1981 for "zen toyo kaido (All Oriental Streets)”.
He is a photographer and writer who sees the world keenly and keeps producing photos and words that always draw public attention. He is a painter and in recent years a calligrapher as well. 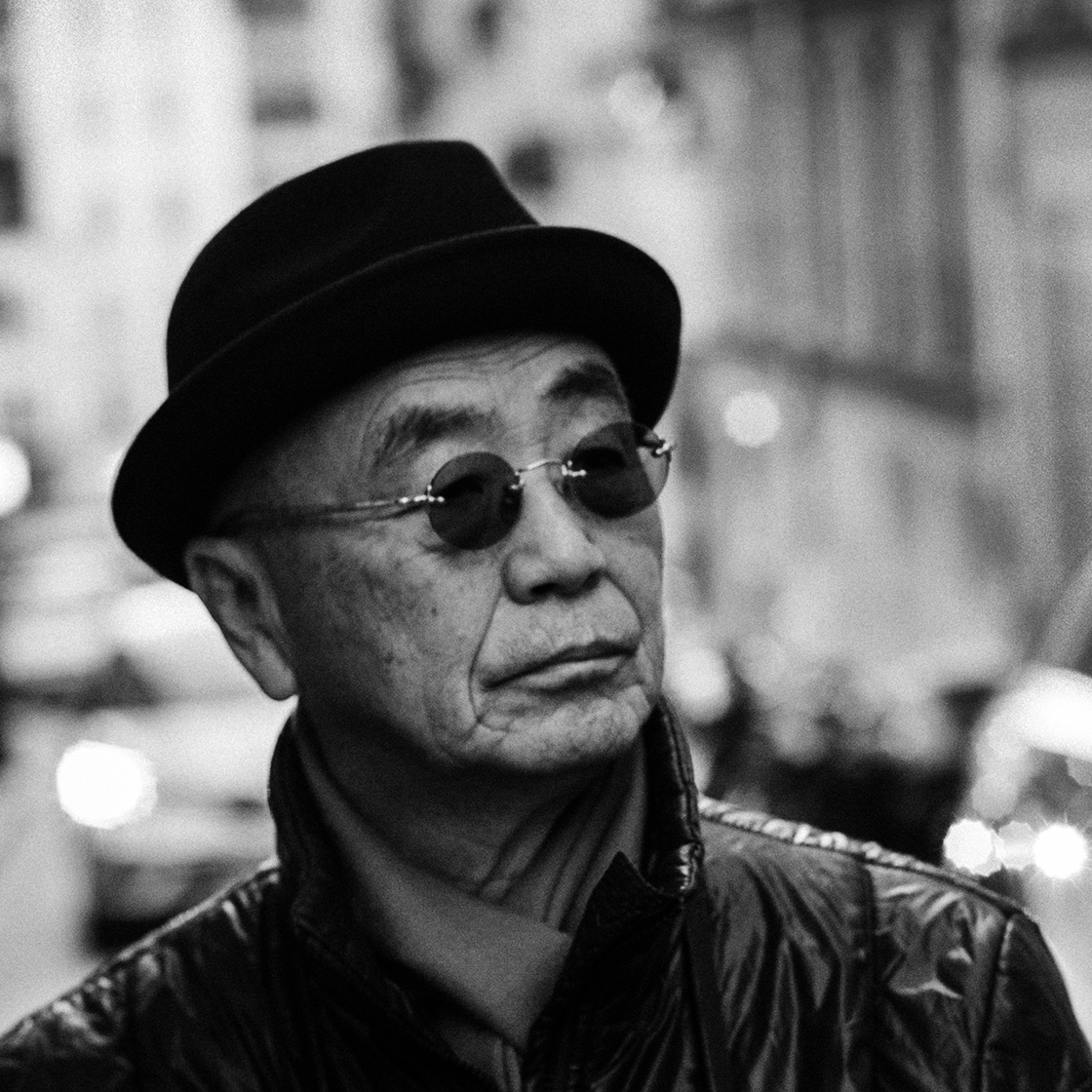