Simplicity of Capturing What’s Around You (Robert)

The GR III has always been with me ever since I got it.

What I especially like about the GR III, compared to the GR II and other GRs, is its image quality. It’s very natural. You don’t need to add or subtract anything. I have come to realize that this makes your image “objective” in a way.

I have an impression that the GR has been used for “subjective expression”- at least in Japan. Many GR users have applied different filtering or development methods- high contrast for example- in order to subjectively express themselves. When you have a good camera, you sometimes feel like you need to prove something with it and forget the pure and basic aspects of taking pictures.

The GR III, on the other hand, reminds you of the joy of photographing- to simply enjoy capturing what’s around you. It is satisfactory enough that you don’t question whether you are performing well as a photographer. I guess that’s what’s all about having the GR. 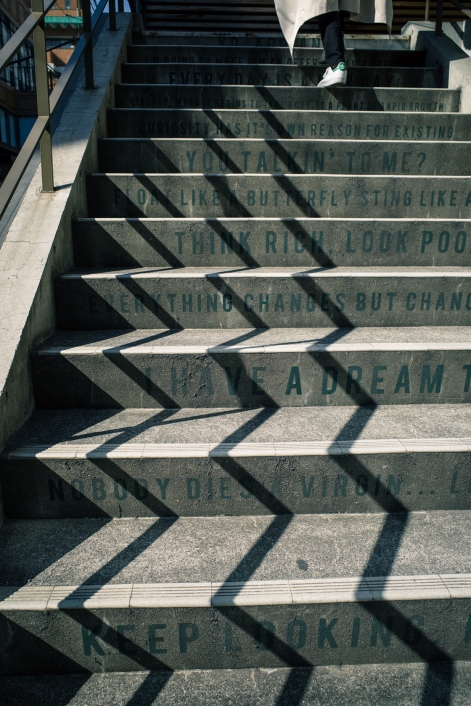 Tokyo is such a gigantic city and has so many faces. I went to Harajuku and Roppongi areas for two days and photographed them with the GR III. 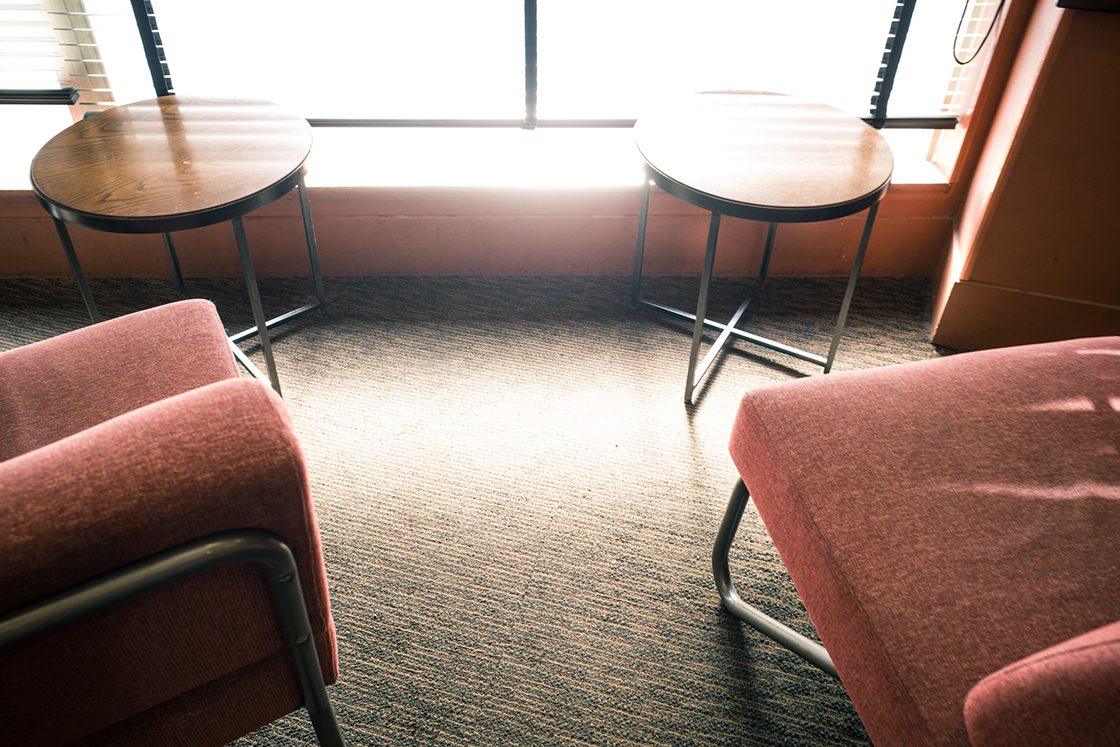 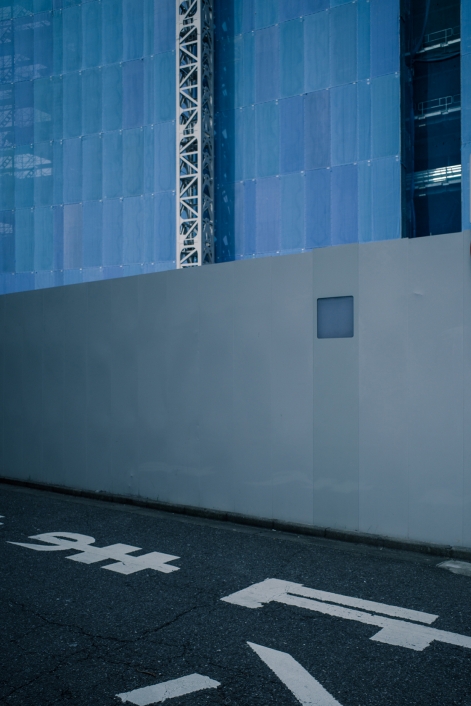 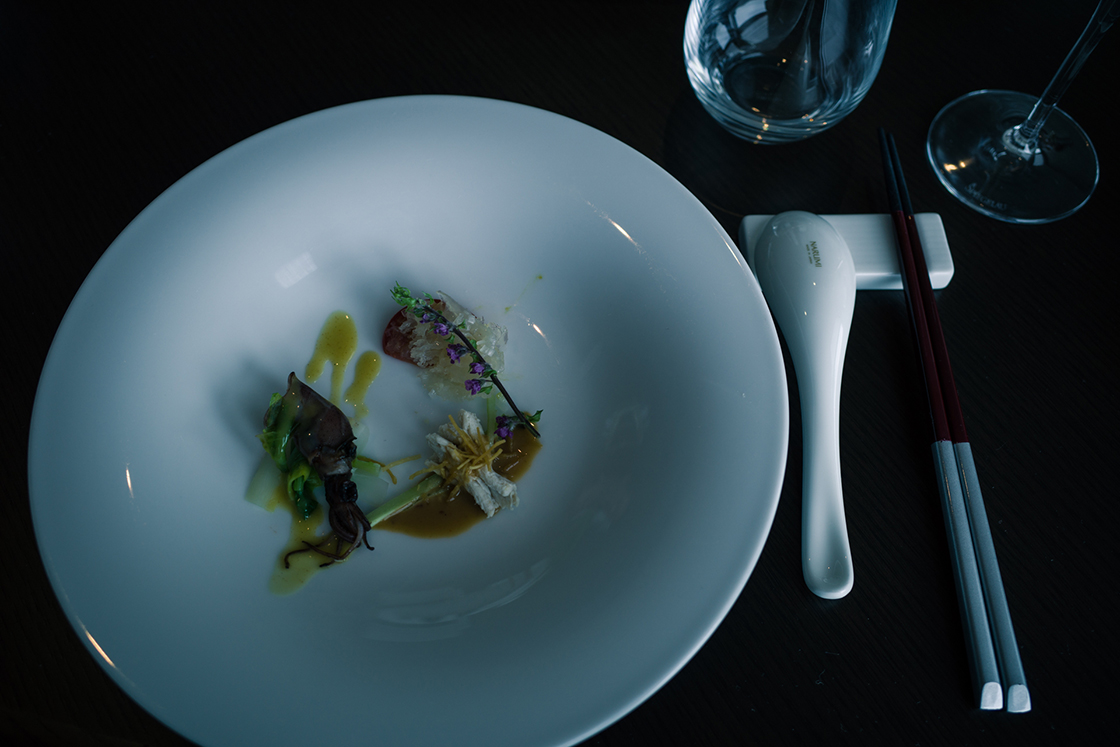 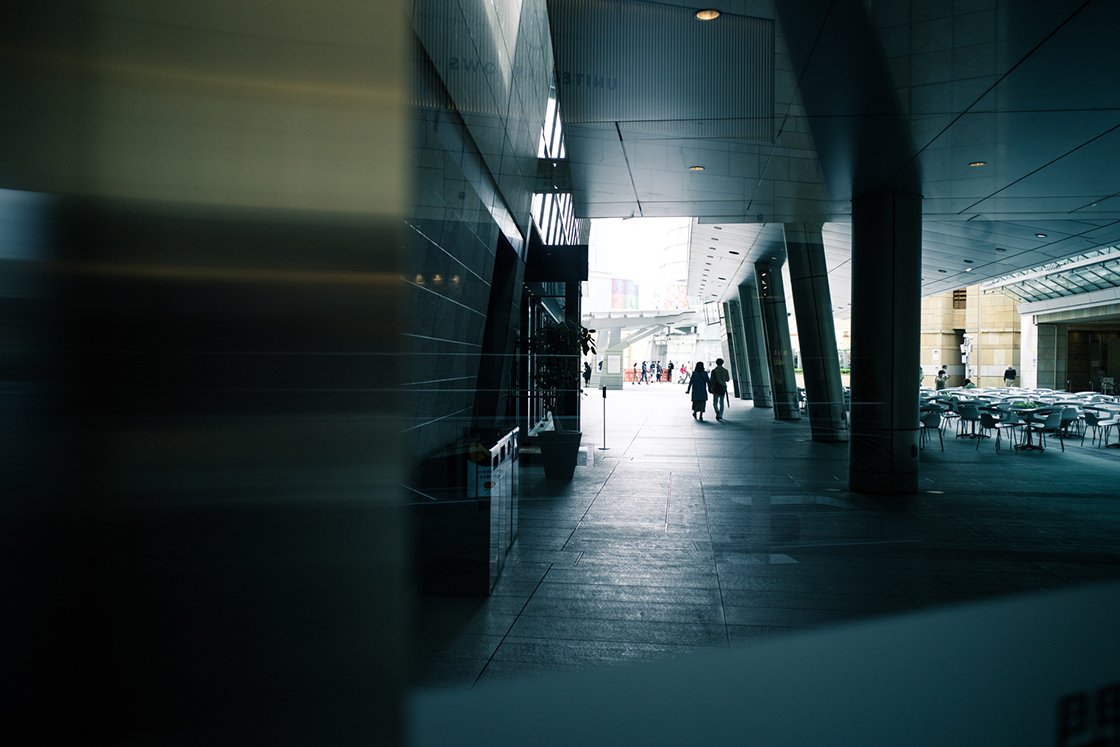