Mr. Kano participated in the GR T-snaps exhibition and was well received. Let us introduce his photos taken with the GR III.

Photos can be viewed in GRist page.
You can also see them on TOP page of GR official.

What I feel most comfortable about GR is its quick response. At the moment I want to shoot, I turn on the power and place the camera, I’m already ready to release the shutter. It never makes you wait.

I have used the GRs since the days of film, but the most intense time I spent with GR was the two weeks in June 2013, when I shot the towns of central Italy only with my GR. I had no stress in shooting at that time- the good impression as a camera has always been in my mind. This time, I have chosen photos of the night in Palermo, Sicily that I took with the new GR III.


(Profile)
Born in Okayama City. When I was in elementary school, I used to cut out photos I liked in daily newspapers and put them on notebooks for viewing. Ever since I got my first single-lens reflex camera when I was in junior high school, I have always been photographing and lived with photographs. I have been a freelance commercial photographer since when I was 24 after going to a photography school and being an assistant. In recent years, I have been fascinated by Italy and I go there to shoot as often as possible. 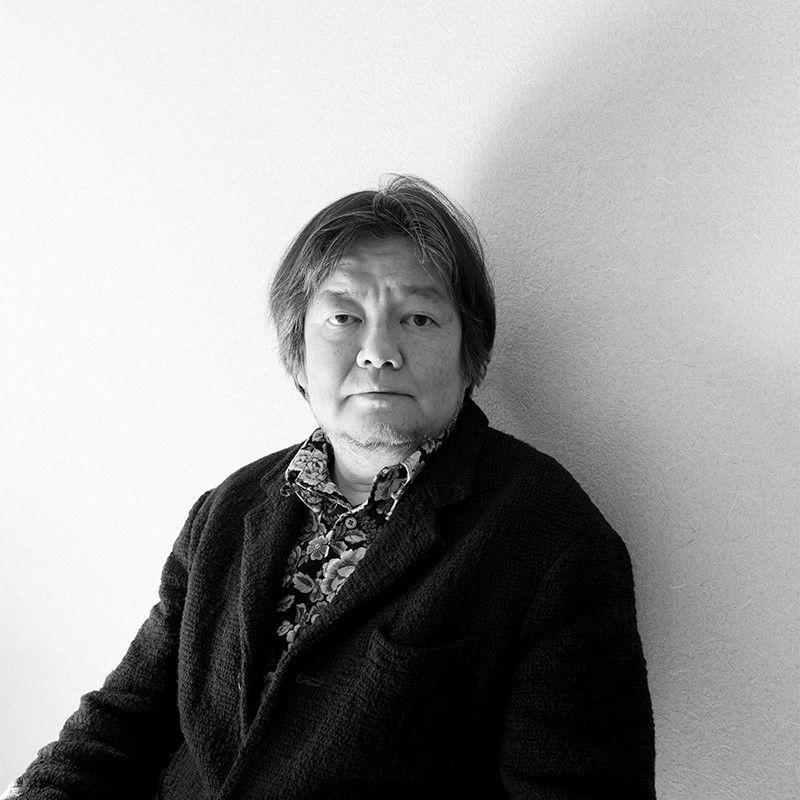