Suzuki’s photos can be viewed on GRist page.
You can also see them on GR official TOP page.
(Our interview with him in previous GR BLOG is here)

Mitsuo Suzuki
Impressed by the 17th century painters, Suzuki studies oil painting and drawing in youth. Having been interested in photography since then, he graduates from Tokyo College of Photography in 1988, works for a photo office, and becomes independent in 1995. Moves to Malaysia as a base of life and work in 2006, and is deeply involved in portrait, beauty, fashion and editorial fields in Malaysia and Singapore. Since 2000, he has worked as an artist and has presented many of his works both in Japan and overseas. Returns to Japan from Malaysia in October 2010 and again has his base in Tokyo. He is in charge of catalog images of the GR DIGITAL IV and web catalog samples of the GR II and GR III.

The reason for obtaining a GR was to capture and record the life in Malaysia with a compact camera. In 2009, he purchased the GR Digital III, which was on sale at that time. Until then, his workflow was to decide on a theme first and shoot with large or medium format cameras. But ever since he got his GR, his shooting style has changed- he always carries his camera around and spontaneously captures beautiful sceneries or lights as well as decisive moments as he encounters them. The GR makes him always think about photography and is an integral part of his creation now. 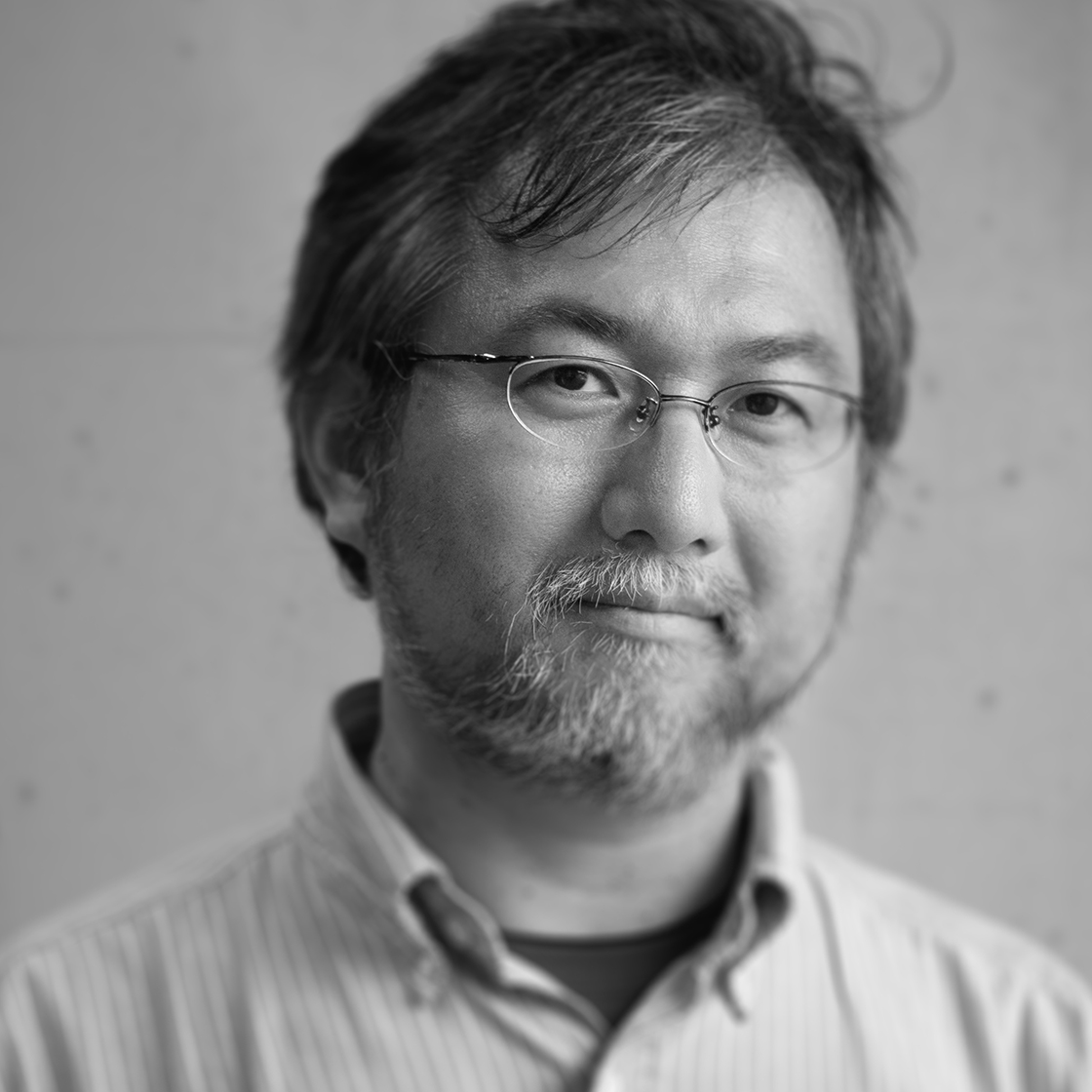