On October 10, the GR III’s firmware version 1.30 firmware was released.

This time, I will explain "Cross Processing" 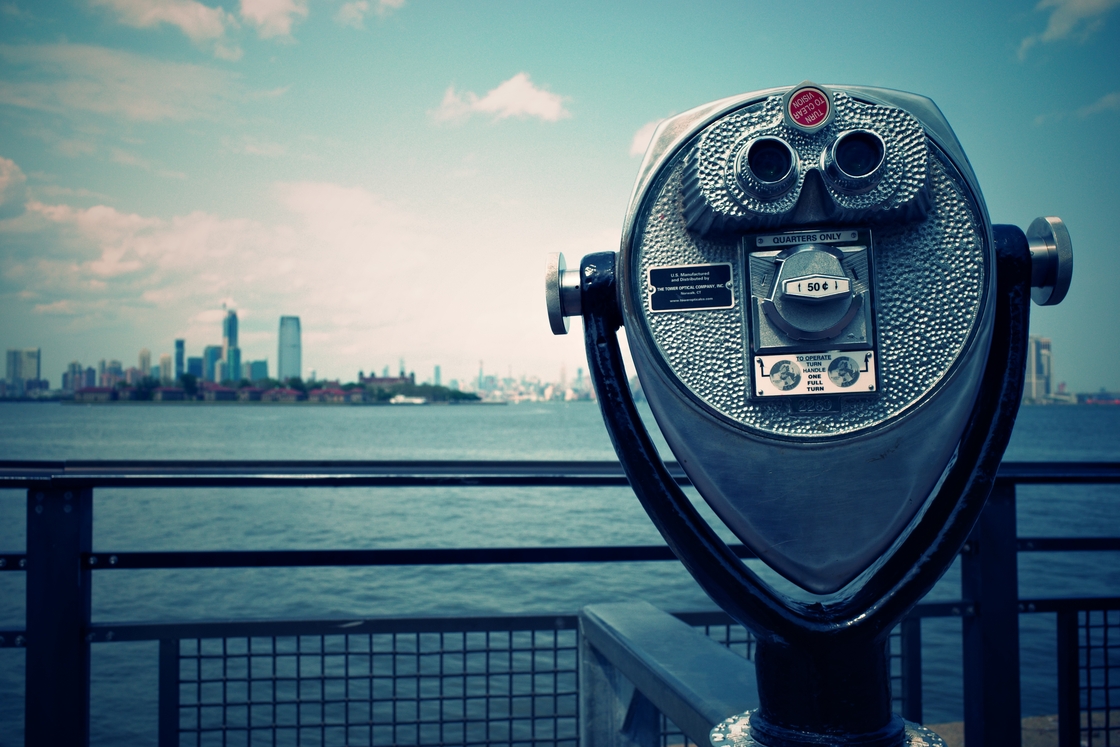 You may have an impression that the cross processing is an effect unique to the GR series, but the fact is it was the CX4 released in 2010, which I was in charge of development, that this function was first installed on a Ricoh camera.

I remember we came to this image making after going through many trials with our image designers. 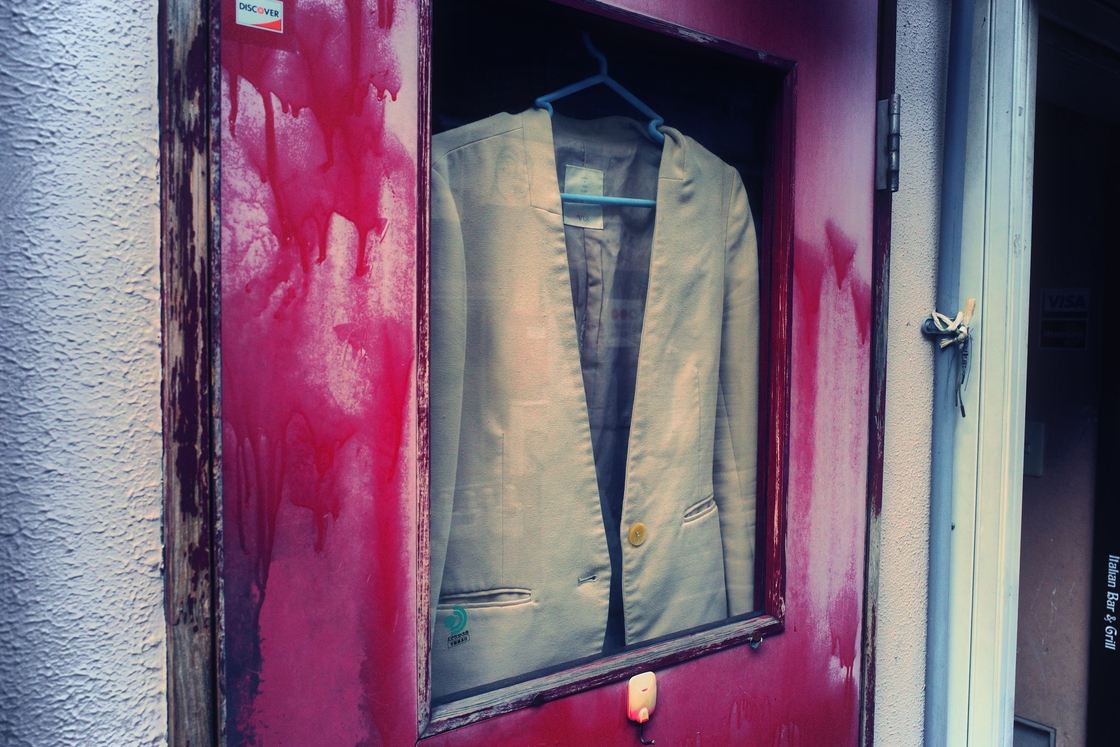 GR III's Image Control presets include "Retro", which is also intended for a nostalgic impression, but "Cross Processing" is more otherworldly because of its unique color transition.

For so long, film camera has had this technique that multiple images are overlaid on a single frame without feeding the film intentionally and the GR III can do it digitally. 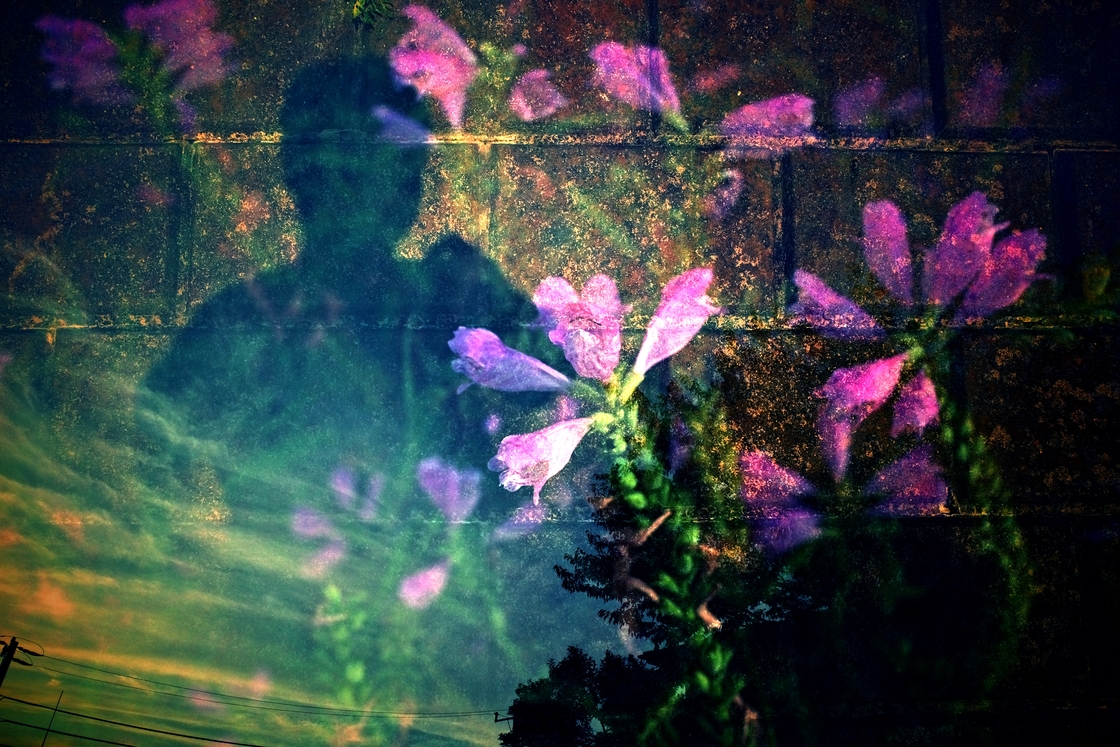 I took a multiple exposure shot of the sunset sky, my shadow, and flowers on the street. It is convenient because you can choose between continuing taking a picture or taking a picture again to replace it with the GR III. Data can be saved in RAW format as well.

You can also "cross process" raw data you took in the past with the GR III by in-camera RAW development. 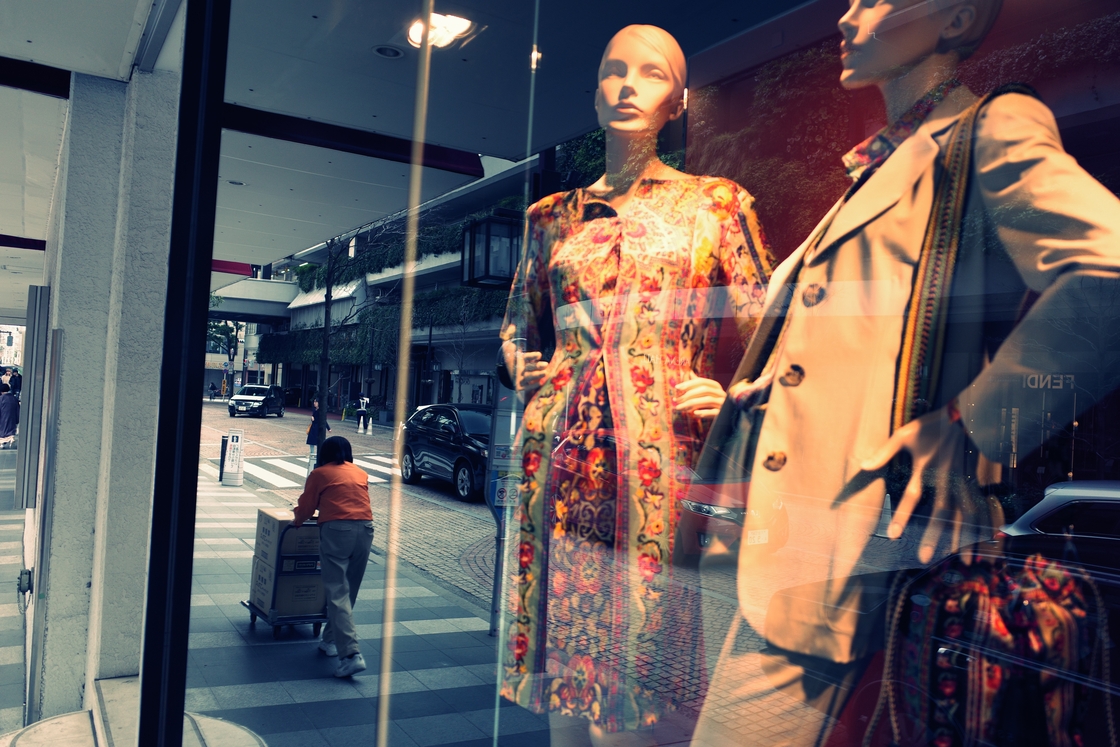 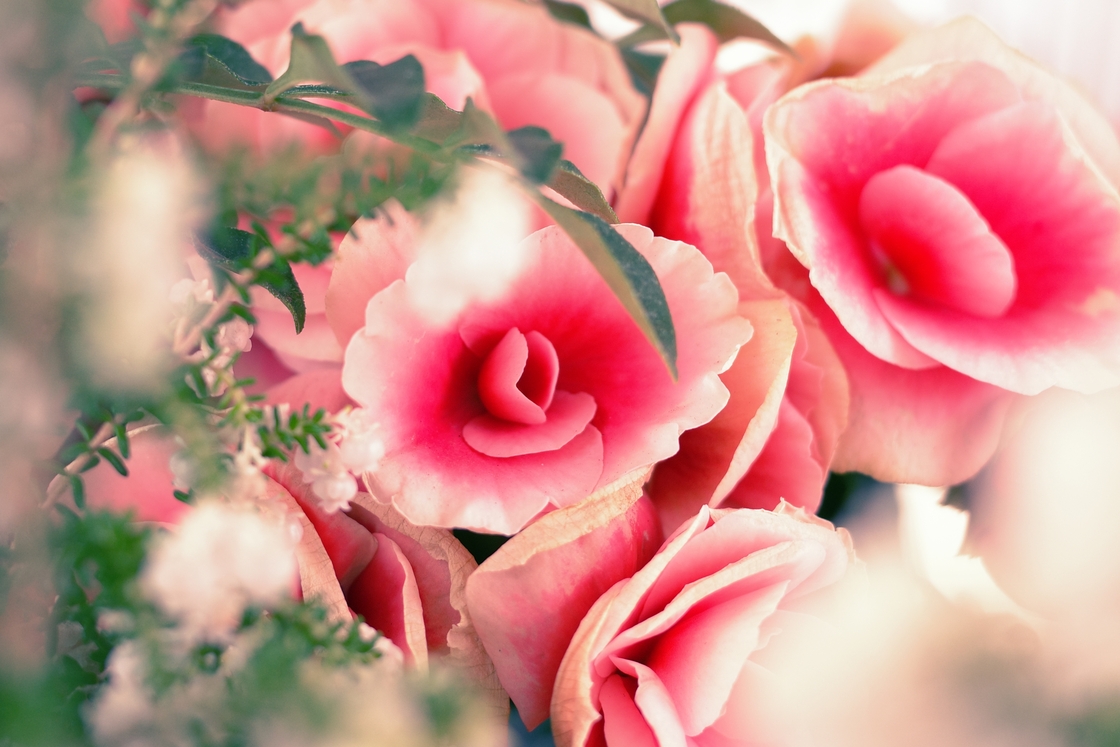 I re-developed the image I posted in the past by cross processing. See the differences in color tone between them.

Using RAW data, you can adjust the saturation, hue, key, contrast, sharpness, color tone, shading, and clarity parameters based on the default image making to your preference.

In Search of Center of Galaxy (KA-TSU)