In November 2007, I visited Paris for the first time. So many photographers not only who lived there but those throughout the world as well had taken an enormous amount of pictures of this beautiful city and there seemed little space left for new comers like me. But I traveled there anyway, with my trusty GR21 and two other film cameras in my bag, hoping I could do something significant.

I did not stay at a hotel but instead an apartment located only a block from Champs-Élysées that a friend of mine owned but did not live in. This means that I had to do everything I needed for living including cooking and cleaning and, at the same time, I had no one to talk to except when shopping or going to a cafe.

Although I was lonely, being alone in Paris was not bad, because I constantly experienced new emotions that I had never had inside before. One of them was a feeling of being an “absolute foreigner.” I spoke differently, I looked different, had no one to talk with, and had nowhere to belong. When I lived in America as a teenager, I had a similar experience but I had a homestay family to talk with and a school where I belonged.

One day, when I was in the dining of the chic apartment, all of a sudden, I felt the erge to write poems. So I did. Perhaps that was because the new emotions were so strong that I had to do something with them.

I’m not going to show you the poems now (maybe some other time), but here are a couple of photos that I took with the GR21 then. I did not do it deliberately but they somehow look poetic. I probably had to make poems both verbally and visually as the result of both physical and emotional journeys in Paris. 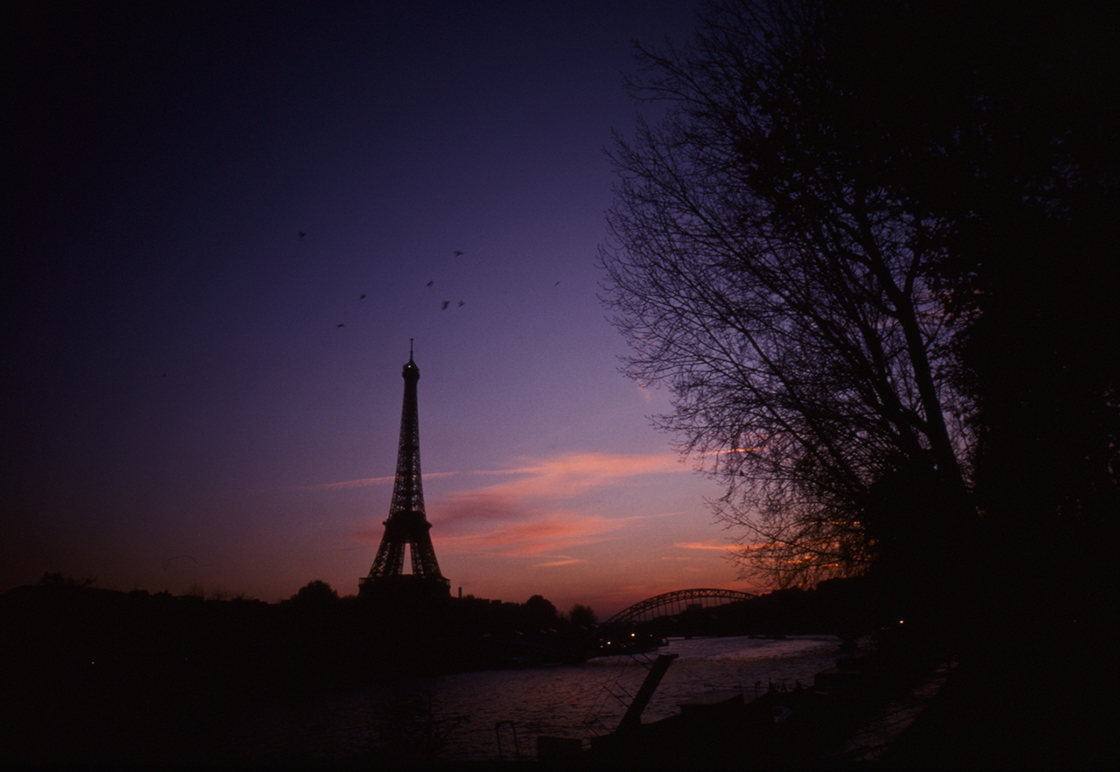 【GRist】Our fourth GRist is from Germany.